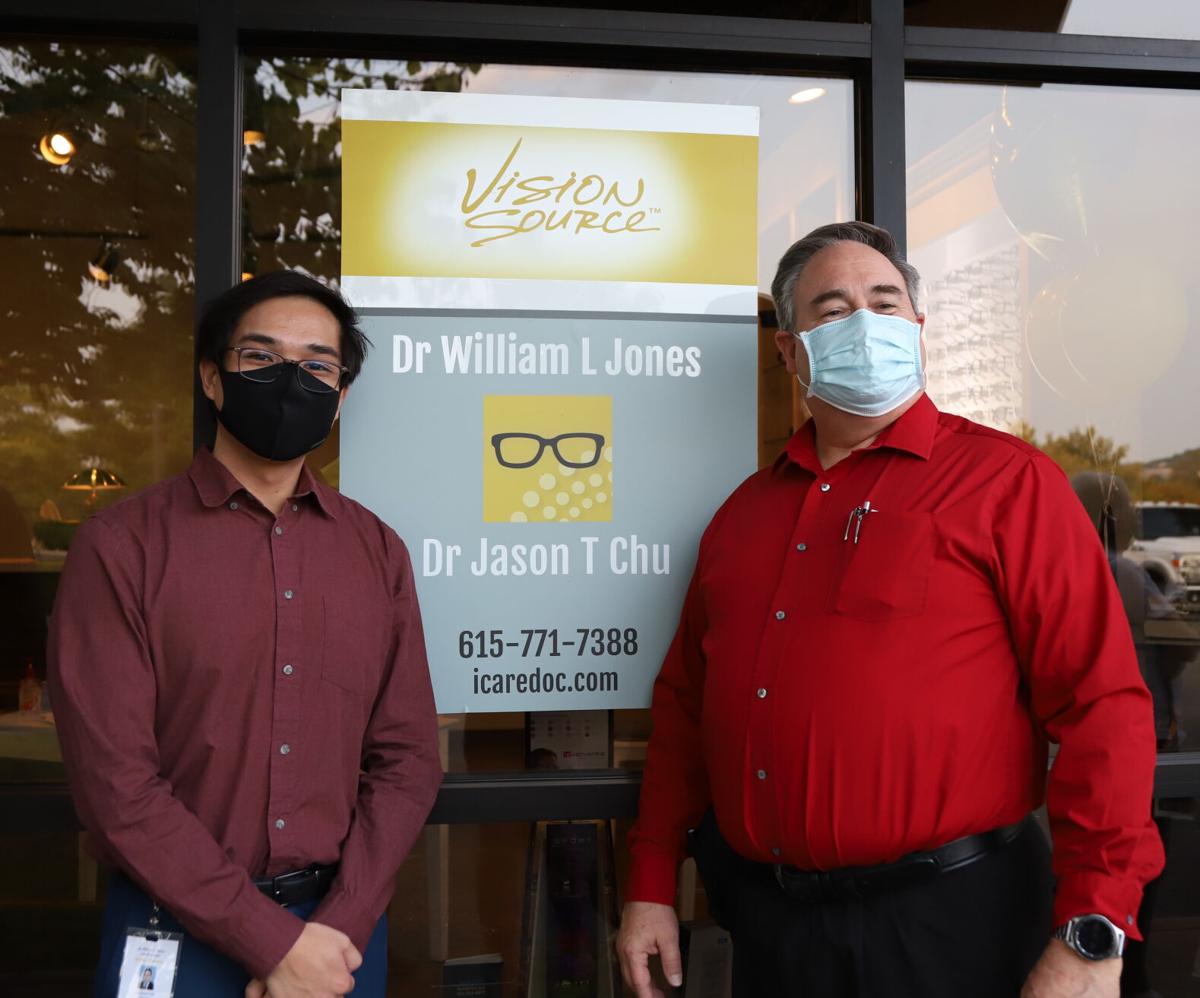 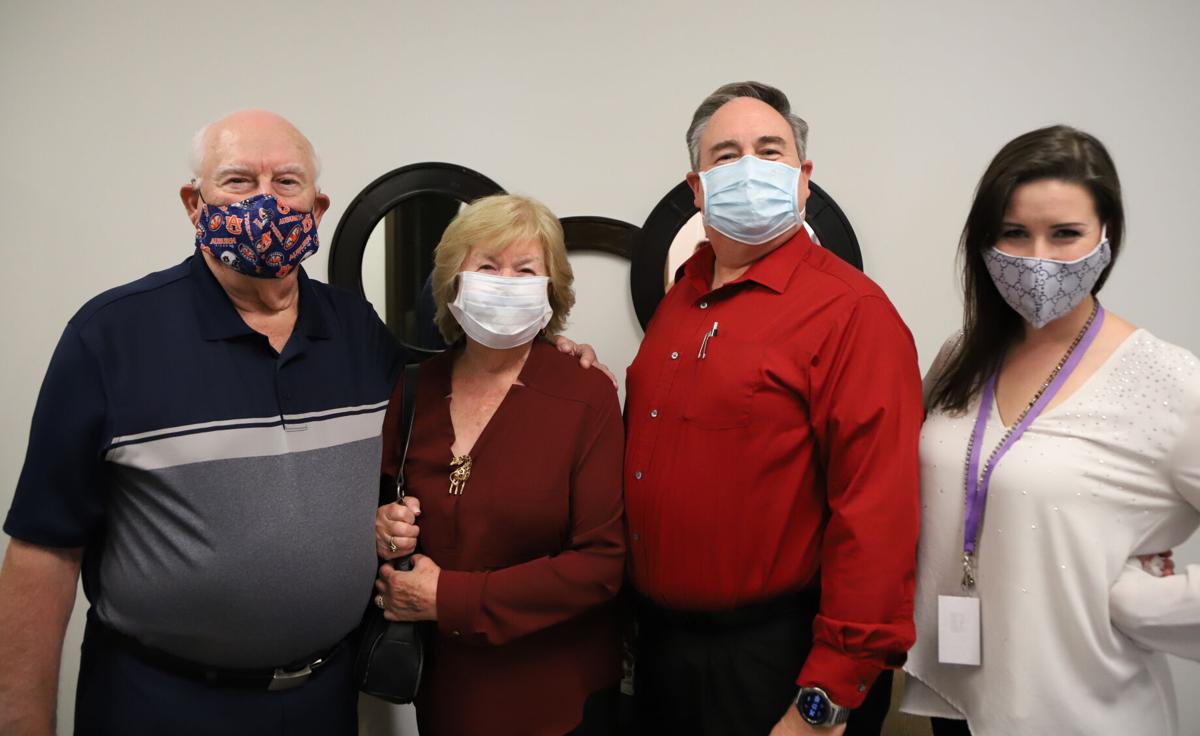 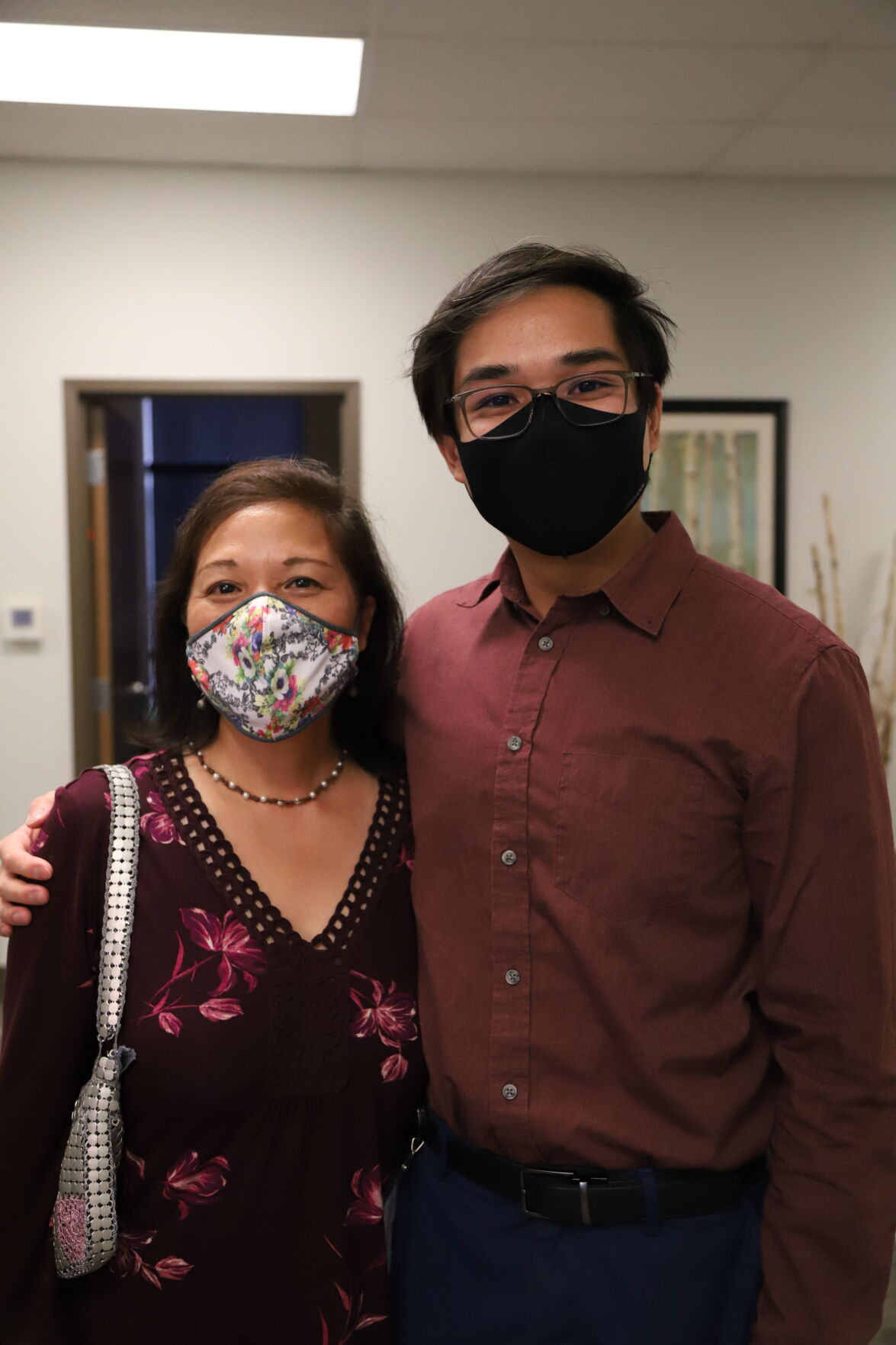 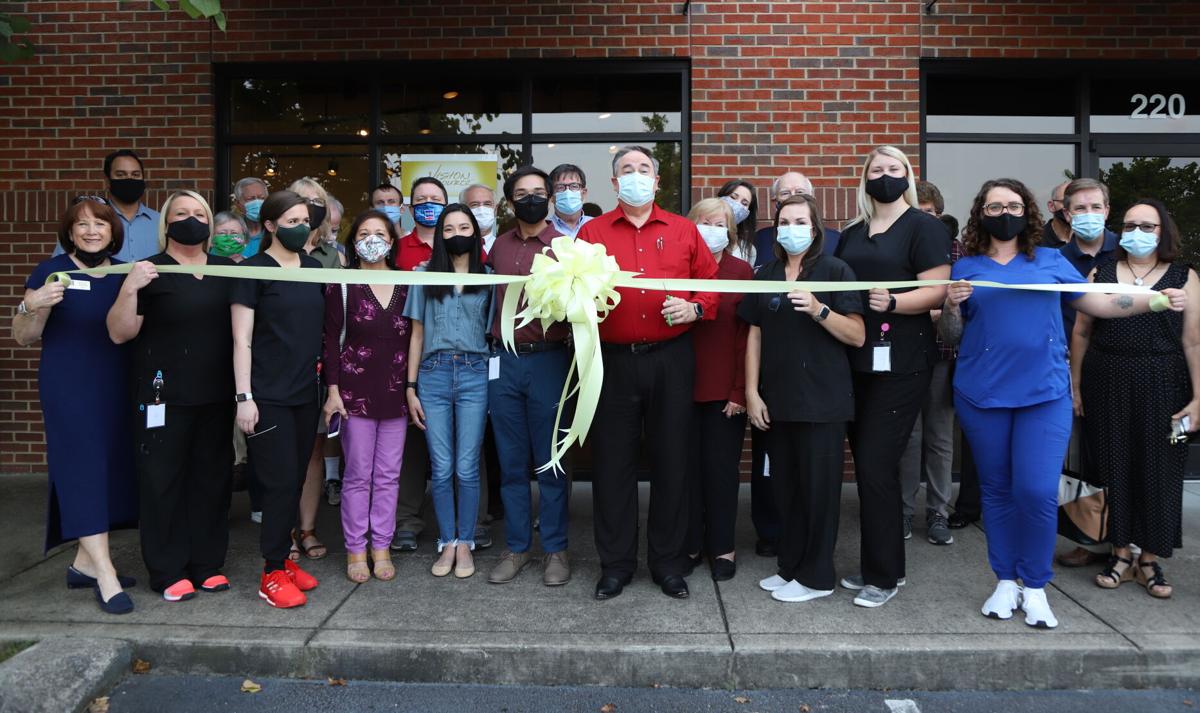 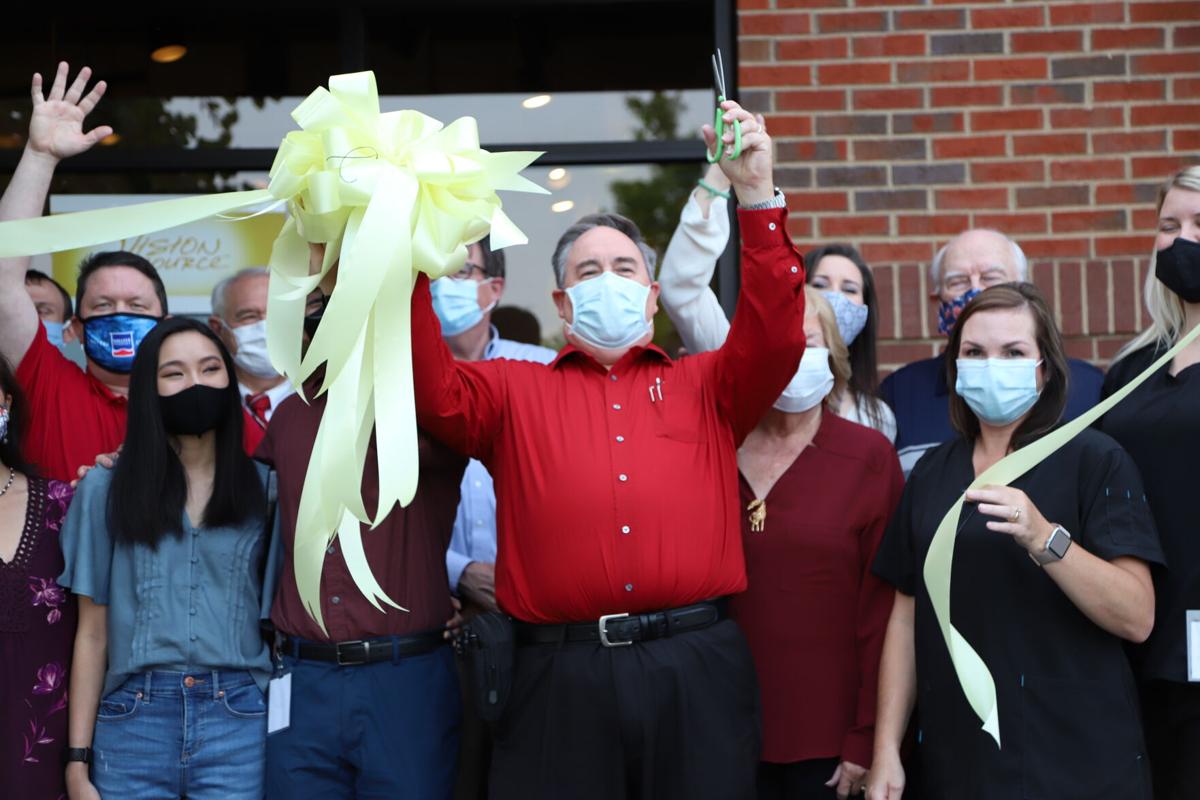 Located at 3343 Aspen Grove Lane, Optometrist Dr. William Jones had relocated his Franklin office several times over the years since he first started practicing in 1985. He is also an active member of the Franklin Noon Rotary Club, serving as club president from 2005-06 and district governor from 2015-16.

Jones feels that humor is the best way to do his job, which in turn keeps his patient’s calm and relaxed while he examines their eyes.

“I insert a lot of humor into what I do,” he said. “If I haven’t made my patient’s laugh by the end of the exam, then I feel like I’ve failed.”

Eye health is a paramount focus for Jones, who said a well-balanced diet and yearly eye checks are some of the ways to ensure optimal vision.

“There’s a lot of things that can go wrong with the eyes that don’t have symptoms until it’s too late,” he said. “You can’t get back what you’ve lost.”

Just over a month ago, Jones brought on a new associate to his practice, Dr. Jason Chu, to expand the amount of patients they can serve and allow for more appointment times. Both optometrists are graduates of Southern College of Optometry in Memphis, which is how they met.

Chu, 27, graduated from optometry school in May and started working with Jones in August.

Chu is following in his parents’ footsteps. They also worked in the medical field.

“Optometry is an opportunity for me to show my community that I care about them,” Chu said. “I think a lot of people need that in their lives, especially now.”

Now that he is officially done with school, Chu is excited for the future ahead and putting into practice everything he has learned along the way.

“School is all I’ve ever known, and I’m finally glad to put all my skills into practice,” he said. “I’m excited to get out there to help people and serve people.”