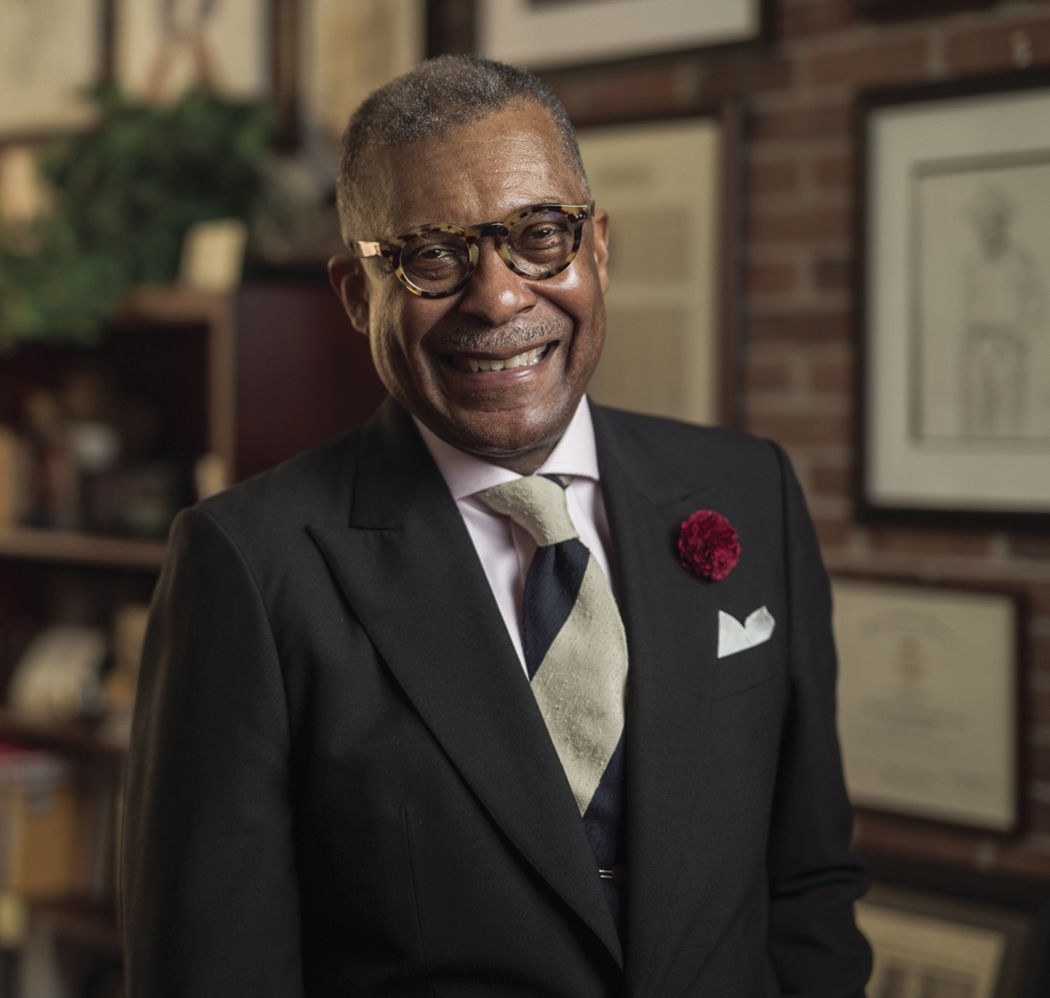 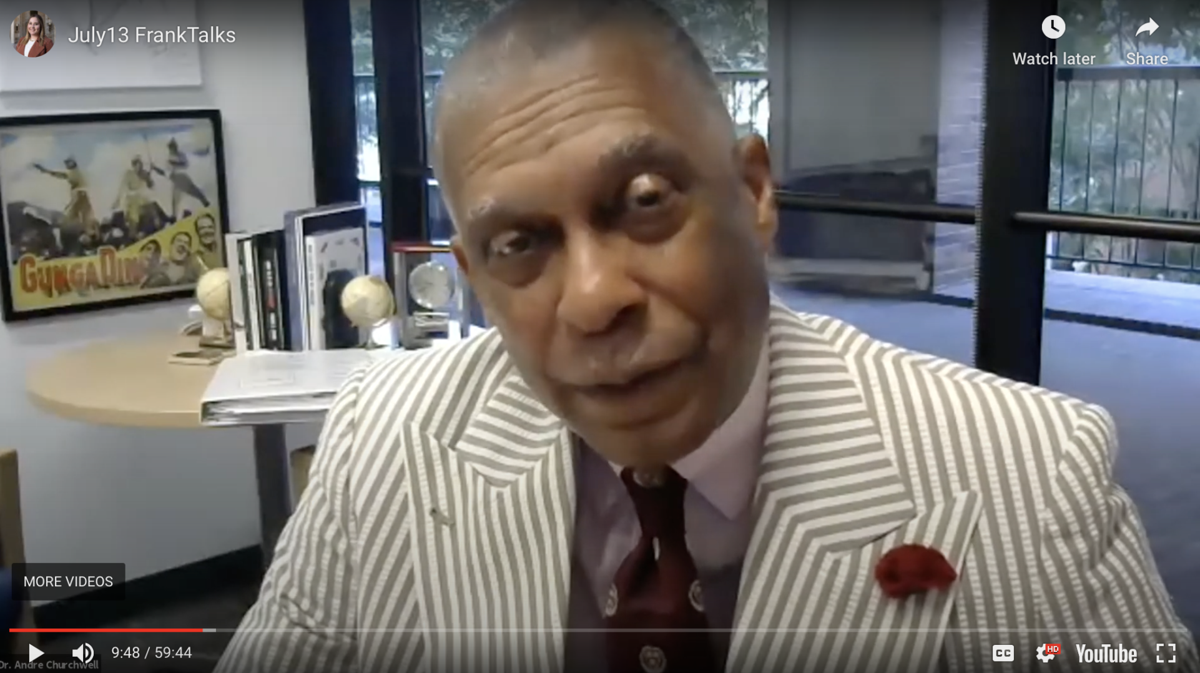 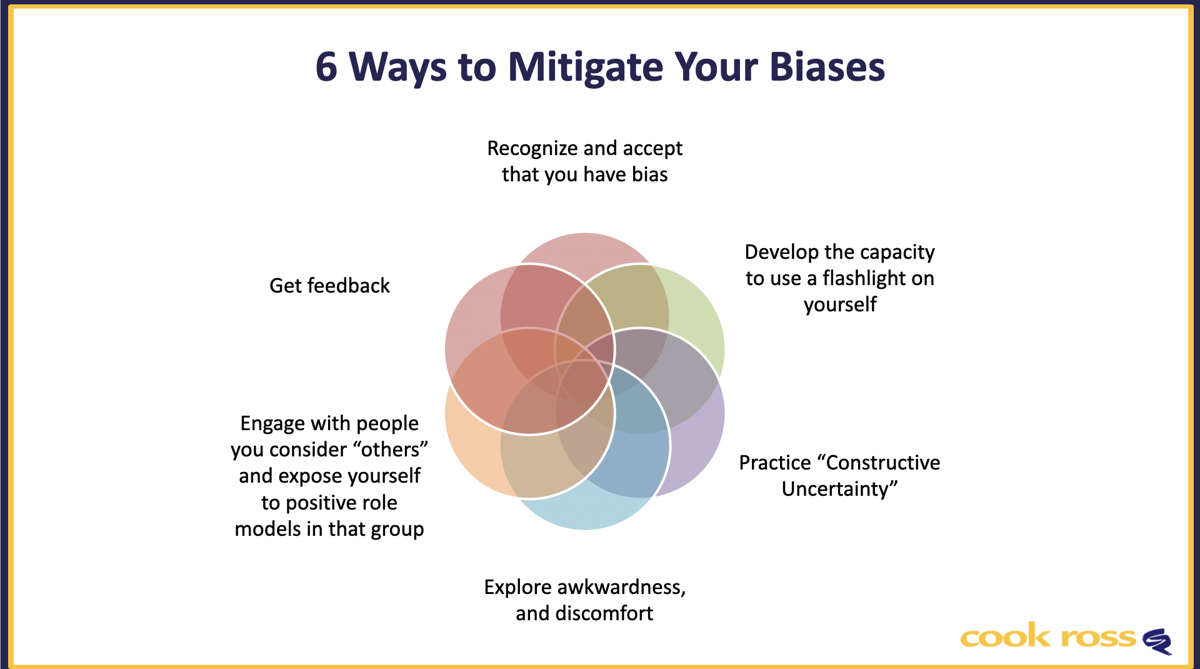 Dr. Andre Churchwell, a Nashville-native and Brentwood resident, has been involved in racial movements for decades, engaging and educating along the way. He was recently named vice chancellor for equity, diversity and inclusion at Vanderbilt University where he also maintains his role as chief diversity officer.

Dr. Churchwell vividly remembers following his dad’s orders as a youngster in the 1960s in downtown Nashville. Dr. Churchwell said his father, Robert – the first Black man hired as a full-time journalist for a white-owned Southern newspaper (The Nashville Banner) – didn’t want his son to stumble upon a white couple, or a white woman in particular, and be caught in an encounter during a major racially-charged era.

“I want you to go immediately across the street when you see her before she starts yelling,” Dr. Churchwell recalled his father saying.

Born in East Nashville in the early 1950s, Andre Churchwell was the second of five children …

A white woman who may have come upon a young Black man and assumed he may harm her and that inculcated consciousness from his father is an example of the racial anxiety Dr. Churchwell used to help set the tone for his discussion on disrupting everyday bias Monday during a virtual FrankTalks.

Dr. Churchwell said about 80% of a person’s bias is unconscious bias with the other 20% being conscious. This creates a process of selective thinking that helps make everyday life easier, Dr. Churchwell said, but is a harmful addition for making decisions about people, “especially people different from you.”

“Our brains are filtering stuff out because there’s too much to manage if we don’t,” he said. “The Lord wired us to have these cassettes clicked in so if we see something very commonly, we have a quick response … you don’t think about how to bring the fork up to your mouth, but the problem is, we are so connected to thinking and seeing things in a selective way, you might miss stuff.”

Dr. Churchwell said by “slowing your thinking,” people can create an opportunity to see the full story and eliminate knee-jerk assumptions. Recognizing bias is now even more of an important topic with the recent deaths of Breunna Taylor, George Floyd and others, he said.

“Biases occur all the time. Biases aren’t always bad,” he said. “Slow your thinking down and have some constructive uncertainty that you might be wrong about this one person … We have to begin to slow our thinking down to mitigate our biases about people who are different from us.”

Dr. Churchwell referred to “blind spots” in his discussion about racism several times.

“Racism is conscious. It is planned. It is an implemented strategy. It has this prejudice,” he said. “Blind spots are things that are ingrained in us by our parents, our community and oftentimes are pretty much created around fear … They are instincts and reactions. Unfortunately, those rapid thinking, those quick cassettes that click that let us make decisions quickly about friend or foe are lousy about interpersonal relationships and building relationships.”

Dr. Churchwell’s full discussion can be viewed by clicking here. FrankTalks is sponsored by Williamson Medical Center and Renasant Bank.

Mindy Tate, executive director of Franklin Tomorrow, encouraged all to take the time to listen to Dr. Churchwell’s message.

“Make an intentional act to learn more about this program today,” she said. “Talk about it, learn more, become engaged, collaborate with others and then advocate for the future of our community. That’s what we want to do and that’s what we encourage you to do.”

When asked why racial discussions have catapulted to the forefront of America’s agenda again, Dr. Churchwell said he has watched movements come and go. He has more hope than ever now because the composition of those involved – people of all races and ages – are leading the charge, he said.