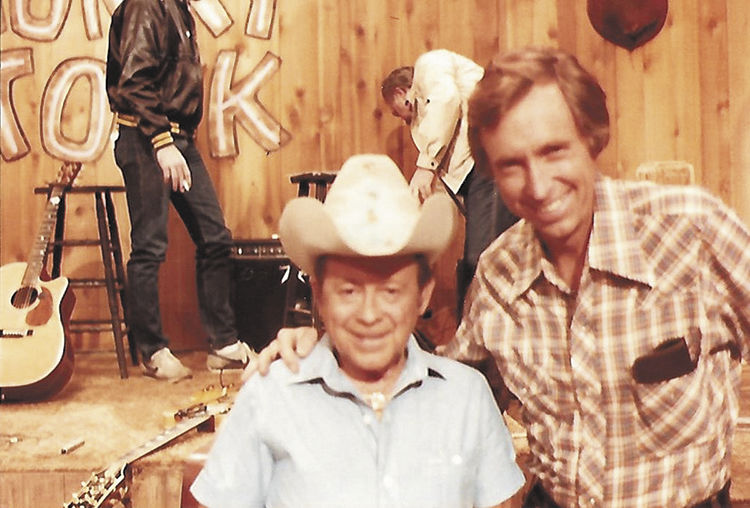 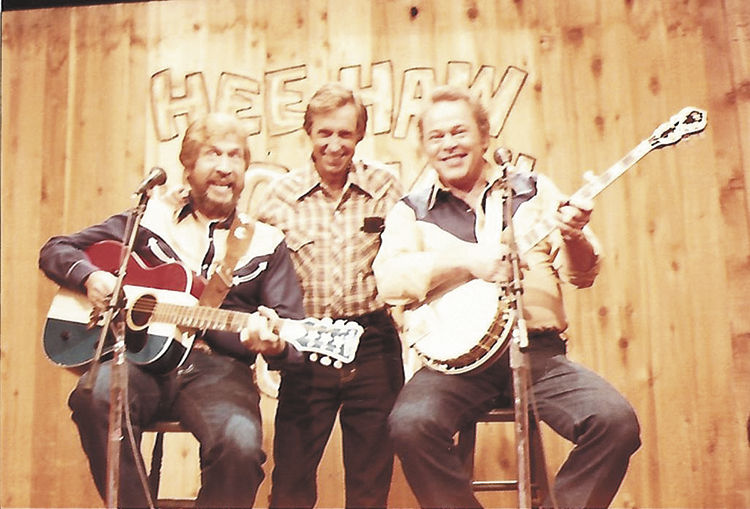 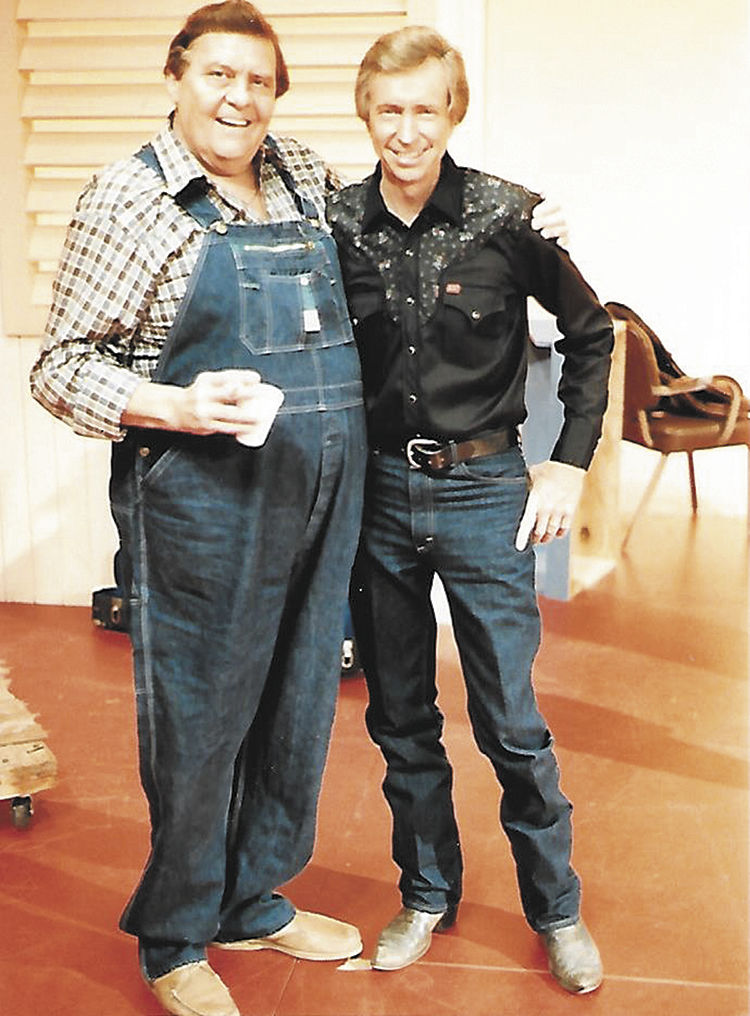 Longtime Franklin resident Joe Babcock spent years on the road with the legendary Marty Robbins, appeared on the show Hee Haw, and most recently won three awards for his current album, Trail Jazz. On the many stages he has performed, including the Grand Ole Opry, he is simply known as “Cowboy Joe.”

“Everything you needed was within three blocks,” Babcock explained. He was immersed into the western traditions of the cowboy lifestyle from an early age. Way back when, Babcock used to put the radio antenna onto the pipes in the basement just to pick up what some people perceived as unpopular “hillbilly music” from Mexico. He idolized stars like Ernest Tub and Ray Price. Babcock jokingly says he liked country music before it was cool.

Babcock’s journey led him to California, playing from flat bed trucks, and at all-you-can- eat buffets just to get by.

He describes his time in California as a “complete flop,” with no money or job, but his luck changed when he became devoted to the Christian faith.

A single phone call came in one day from a friend in Nashville in 1959. That friend and fellow Nebraskan was Tompall Glaser, of Tompall & The Glaser Brothers, who was in need of someone to fill an opening in the group, while touring with Marty Robbins. Babcock packed up, sold his car for $150, and made the journey to Nashville.

When he arrived, news came that they would be performing on the “Friday night frolic,” another name for the Grand Ole Opry. The last $60 Babcock had in his pockets went to buying a suit from Levy’s in Nashville for his debut performance. He went on to proudly proclaim a six-year tour with Robbins as his “Inauguration into County Music.”

Reminiscing about one cross-country tour, Babcock described sharing a station wagon with fellow band members as being “packed like a biscuit on a tray.” He had the time of his life touring with Robbins because of his love for country music.

Babcock’s songwriting catalogue of over 1,500 songs has one hit that stands out from the rest, “I Washed My Hands in Muddy Water.”

The song has been recorded and sold millions by well-known artists, across several different genres; the most iconic artist was King of Rock and Roll himself, Elvis Presley.

At the time, Babcock was touring with Robbins, but the song led him in another direction after six years.

“I wrote a song that got me off the road,” Babcock said.

He explained the song has a “fugitive ballad” with a “simple melody” that’s “easy to sing.”

Babcock’s time spent in Nebraska and Nashville sparked the songwriting process for his chart-topping song. He described the crystal clear streams that cascade down the Nebraska Mountains and then compared it to the muddy Cumberland River in Nashville as elements of inspiration for the song.

“You could wash your hands all day in that water, and you would never get clean,” Babcock said.

The highly popular show HEE HAW, taped in Nashville, recently lost their beloved Sam Lovullo, co-creator and producer. Babcock was approached by Lovullo while he was with his highly popular studio sessions group “The Nashville Edition.” He says Lovullo was a “pioneer in county music TV.” The show’s 24-year run from 1969 till 1997 was a “blessing and a great part of my career,” Babcock said. From vocal backing, music arrangements, to group gospel quartets, Babcock’s musical contributions to the show never felt like he went to work. He described the HEE HAW set as an atmosphere of celebratory friendship with plenty of humor on and off camera in “Cornfield County.” “Everyone was like a big family, with Sam being the daddy of us all,” Babcock said. HEE HAW confounded the critics for 24 years, he added.

“It has been a long time dream of mine” Babcock said.

He has resided with his wife in Franklin since 1973. He remembers a time in Franklin before the freeways were finished, traveling down the gravel roads around Flat Creek, and stopping by the restaurant owned by the Herberts.

Babcock’s future plans include releasing a new album that encompasses songs about life and love. He wants to restore and preserve the traditional county music he grew up loving.

“I want to touch people the way the songs touched me as a boy,” Babcock said.

His music can be found on all music streaming services and on cdbaby.com.