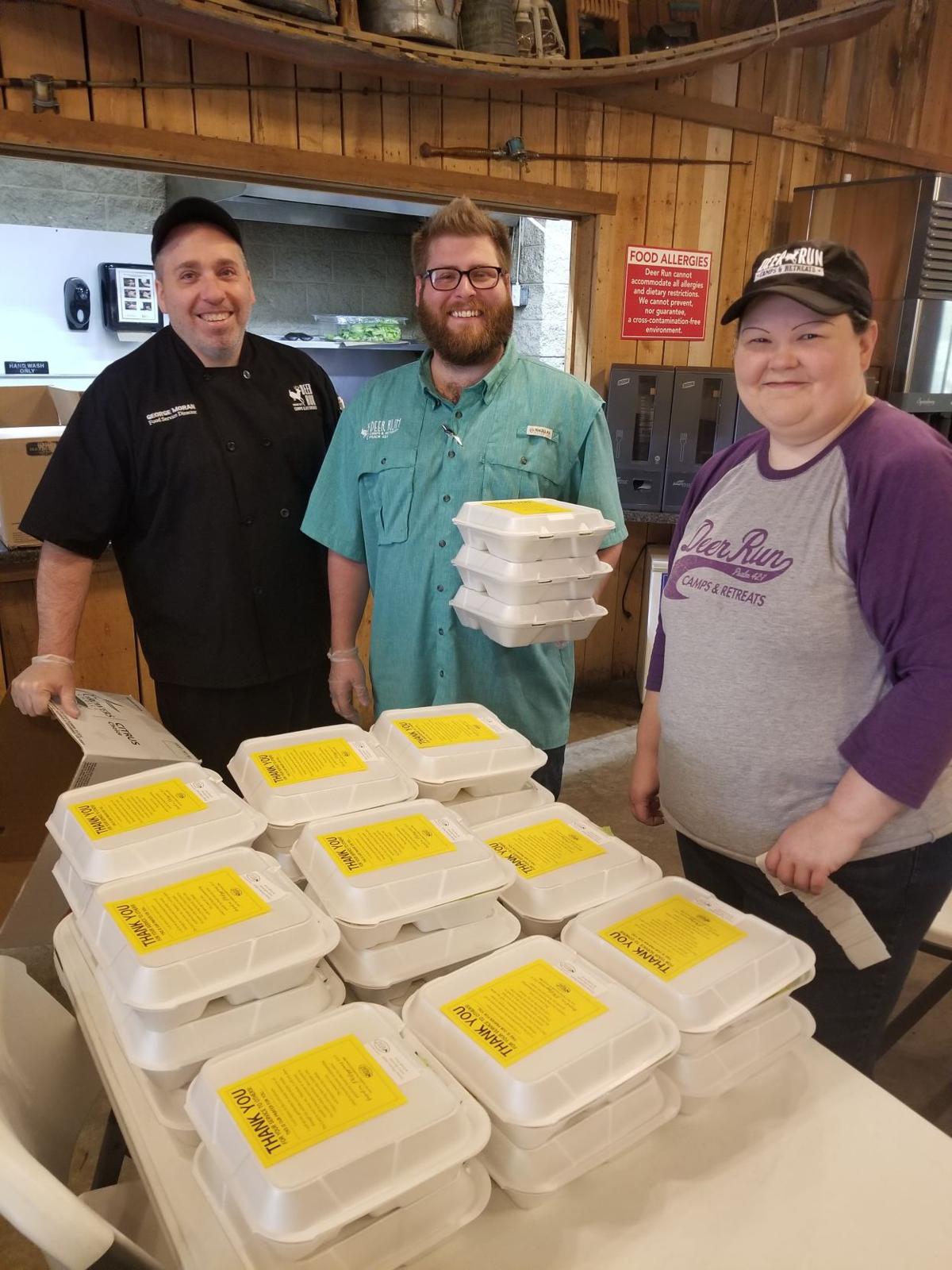 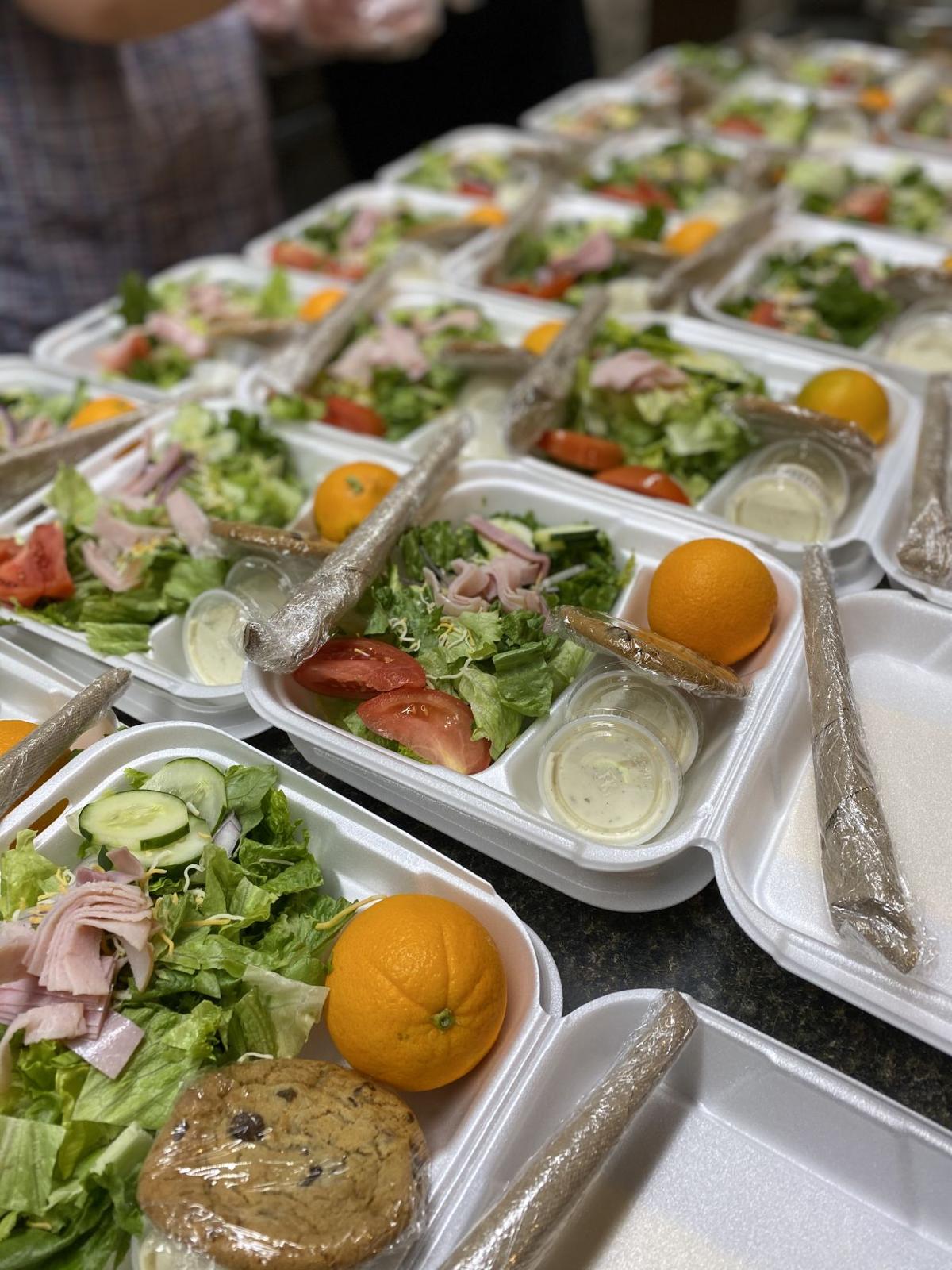 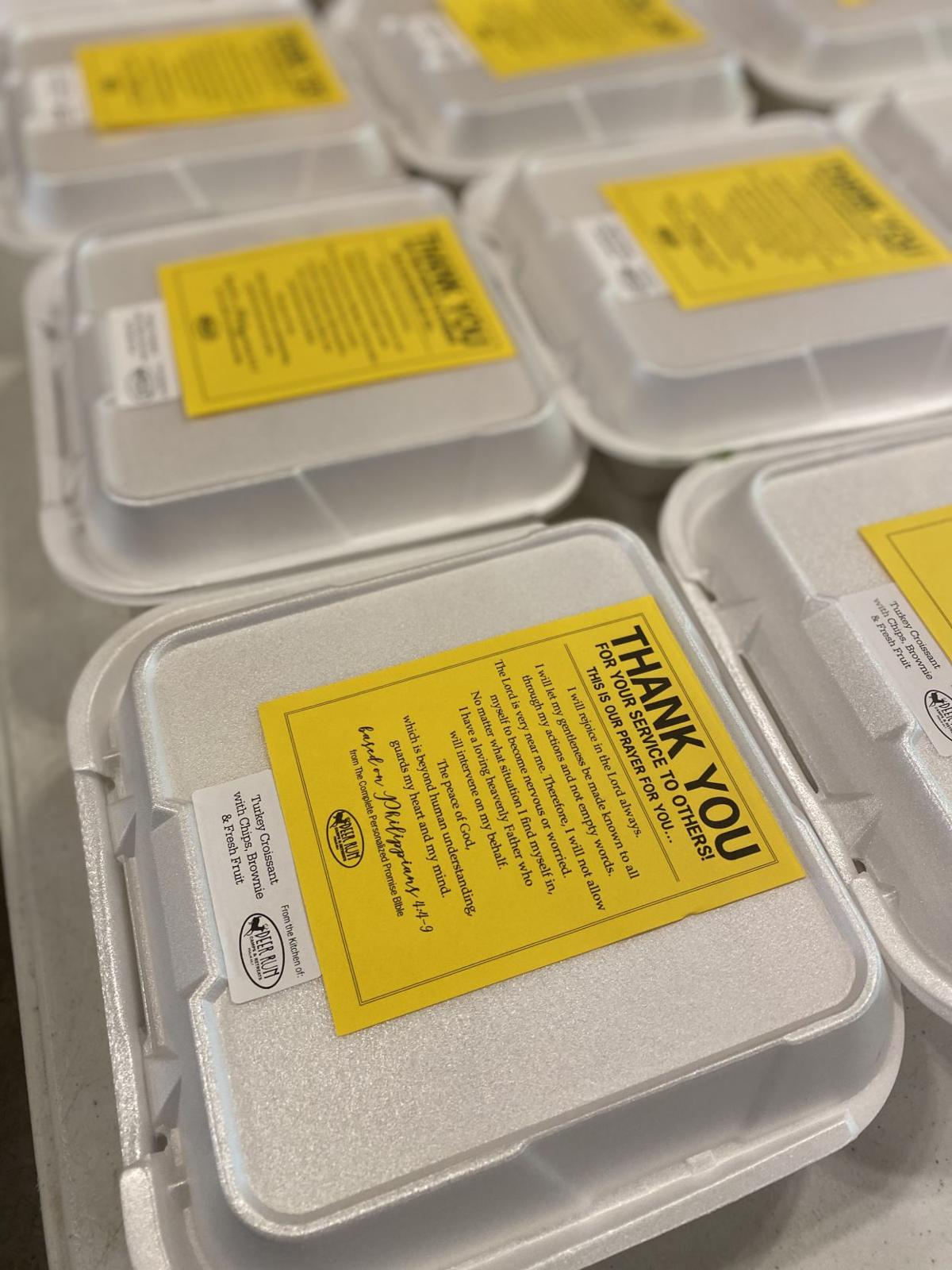 The Deer Run staff included thank-you notes with each meal.

The Deer Run staff included thank-you notes with each meal.

When Jim Huskey, owner of Huskey Truss & Building Supply, and his wife, Marla, found out the cafeteria at TriStar Centennial Medical Center had closed earlier this year for renovations, they wanted to bless the health care workers with meals since it was best for them to not travel outside the hospital during their shifts because of the COVID-19 virus.

The Huskeys reached out to their friend, David Gibson, founder and CEO at Deer Run Camps & Retreats in Thompson’s Station, at just the right time. Deer Run’s food service team had experienced a greatly reduced workload due to the cancellation of the camp's retreat groups during March and April.

“We would normally be serving hundreds of retreat guests during those two months,” Gibson said. “We were looking for ways to give back to the community, so it was an immediate ‘yes’ when Jim called. Our team was extremely excited to come alongside them in this meaningful ministry to frontline health care workers.”

After coordinating with the Centennial staff, the Huskeys provided funding for 100 meals twice a week for several weeks, and Deer Run staff planned a menu with several options for those with varying palates, prepared and packaged each meal individually, included a thank-you blessing card with each meal, and delivered the meals to Centennial.

“My team and I saw this as our chance to act,” said George Moran, the food service director and head chef at Deer Run. “It was our privilege to be able to come alongside people who have a heart for missions and to serve those who are selflessly serving on the frontlines.”

One of the meal recipients sent a message of gratitude to the Huskeys and Deer Run staff.

“Thank you for bringing lunch for me and my coworkers at Centennial Medical Center Respiratory Therapy Department! The food was delicious,” the note said. “Knowing there are folks out there who would take the time to prepare a meal for a complete stranger was some awesome food for the soul! Thank you from the bottom of my heart.”

Liz Gibson, the marketing and communications director at Deer Run, said she hopes this reminds people that gestures of goodness especially during this time of distress, no matter how small they are, do make a huge difference in others' lives. She encourages people to continually reach out to family, friends, and neighbors with words or acts of encouragement, such as a phone call, text, smile, card, or meal.