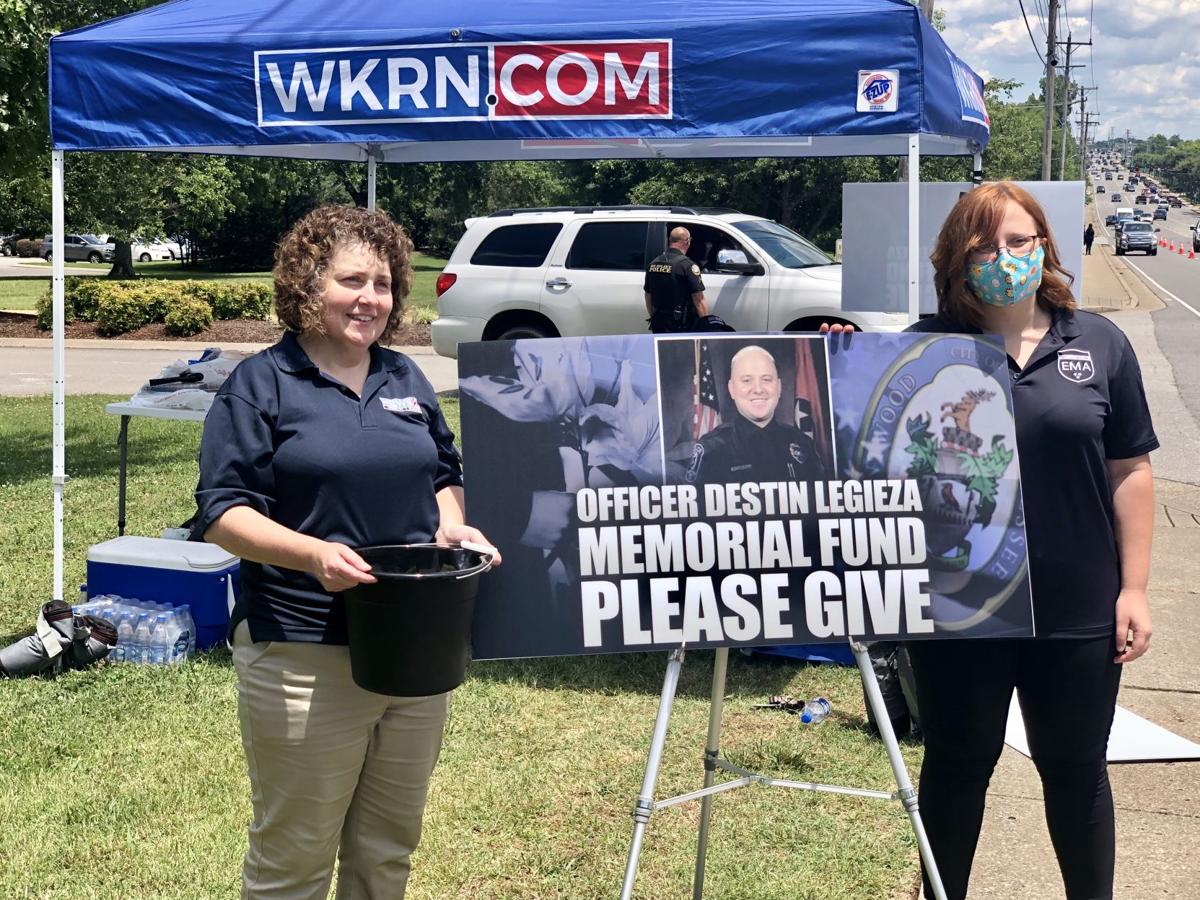 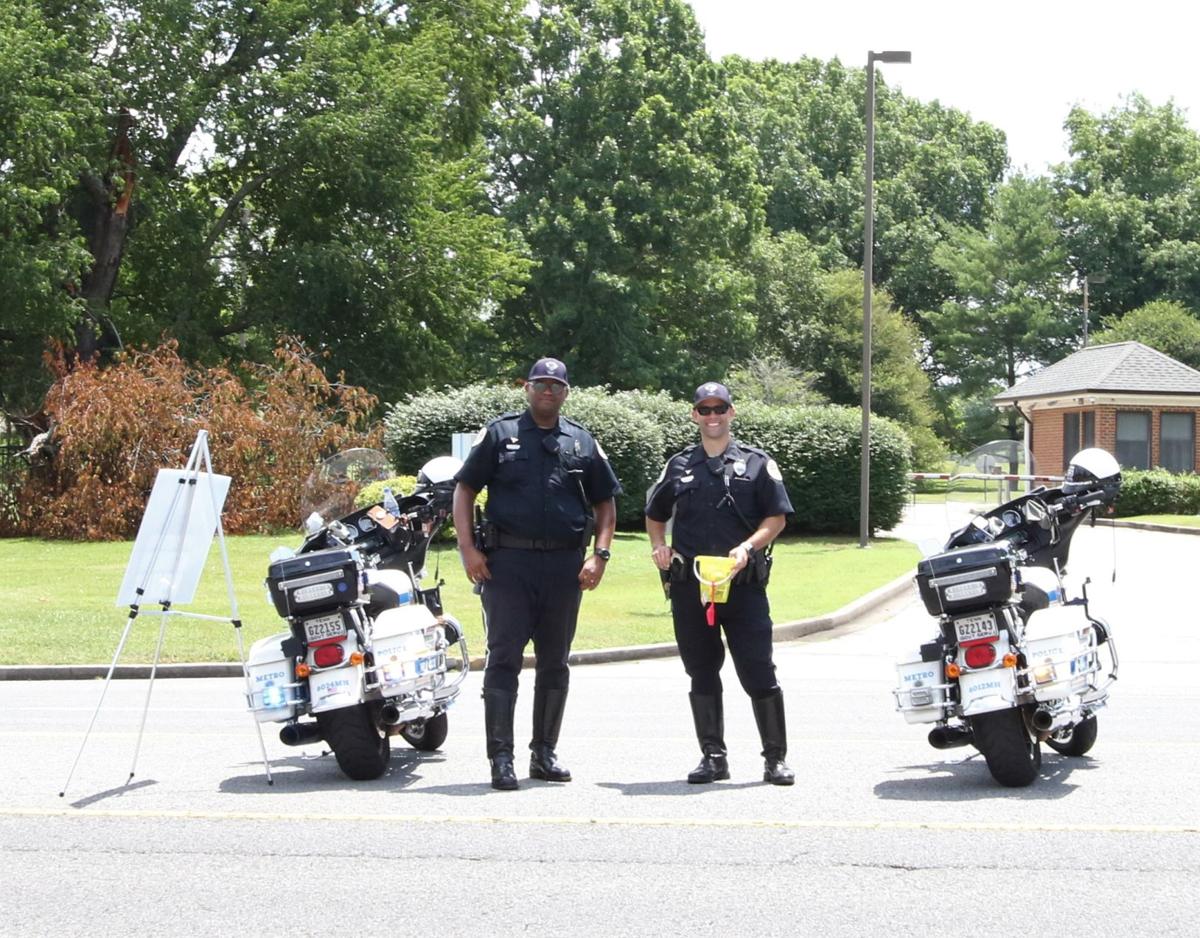 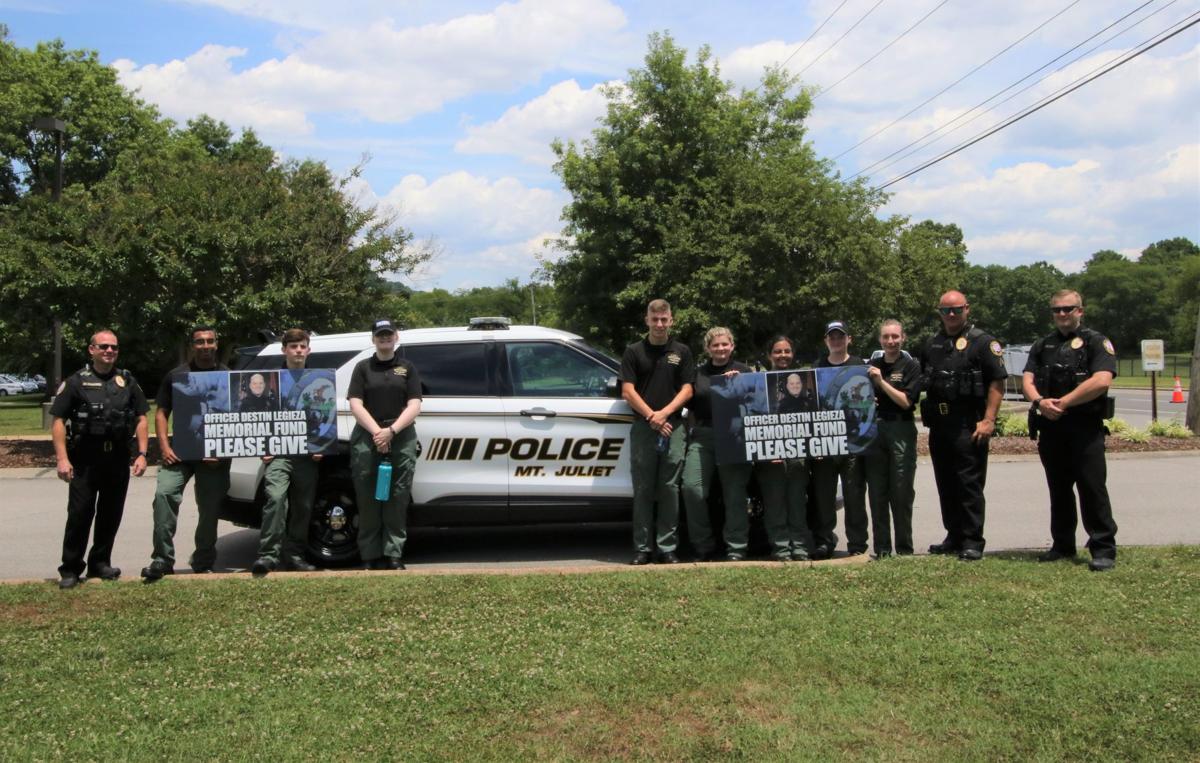 Mt. Juliet Police and members of their Explorers Program volunteering 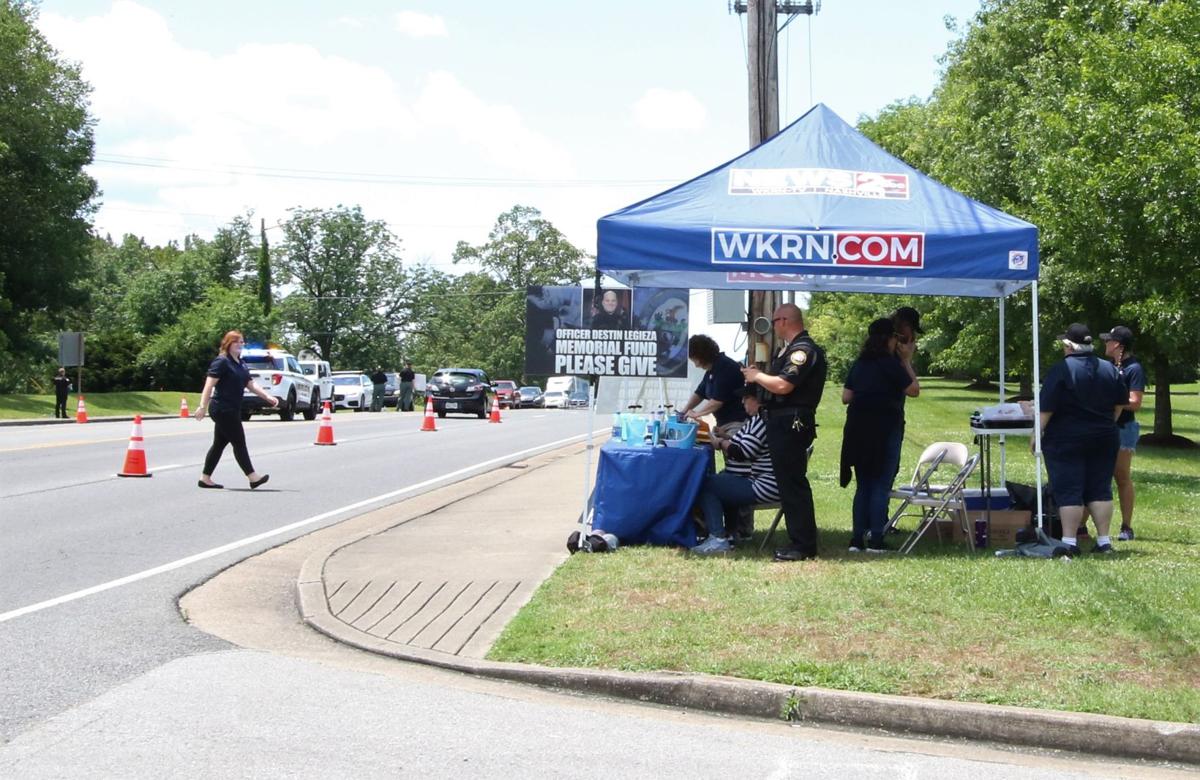 WKRN News 2 organized an event to raise money for the family of Brentwood's fallen officer.

Mt. Juliet Police and members of their Explorers Program volunteering

WKRN News 2 organized an event to raise money for the family of Brentwood's fallen officer.

Volunteers from the television station were joined with police from other counties, fire and recue and the Williamson County Emergency Management and many others who came out to support the fundraiser, which raised $77,000.

"Thank you to WKRN Channel 2 News and to Otter Creek Church for hosting the event," Brentwood Mayor Rhea Little said about the day. "Thank you, Hendersonville and Mt. Juliet Police for collecting and all the others who volunteered.”

Kirk Bednar, Brentwood city manager, stopped by to thank everyone for coming out to support Legieza’s family as well.

On the 6 p.m. newscast Stassy Olmos reported that $68,000 had been raised with a few more minutes to stop by and donate before the final tally of $77,000 was announced late Thursday.

Olmos interviewed Brentwood Chief of Police Jeff Hughes, who shared his thoughts about the generosity.

“I’m humbled and inspired," he said. "I’m speechless, I don’t really know what to say. What you have seen by the amount of money collected they (the community) have our backs.”

Hughes spoke of this week as heartbreaking and the force's “darkest hour.”

“We are here to serve them," he said. "This fills my heart with joy."

In addition to the drive Thursday, monetary donations to Legieza’s family can be made at any First Horizon Bank branch.

A GoFundMe account set up by Franklin Police officer Charlie Warner will also give proceeds to the family and has raised nearly $50,000.

Citizens are encouraged to share memories of Legieza, such as how he helped someone in the community on duty or in some other way. A special email account has been created to receive those messages, OfficerLegiezaRemembered@Brentwoodtn.gov

The messages will be printed and presented in a binder to Officer Legieza’s family.