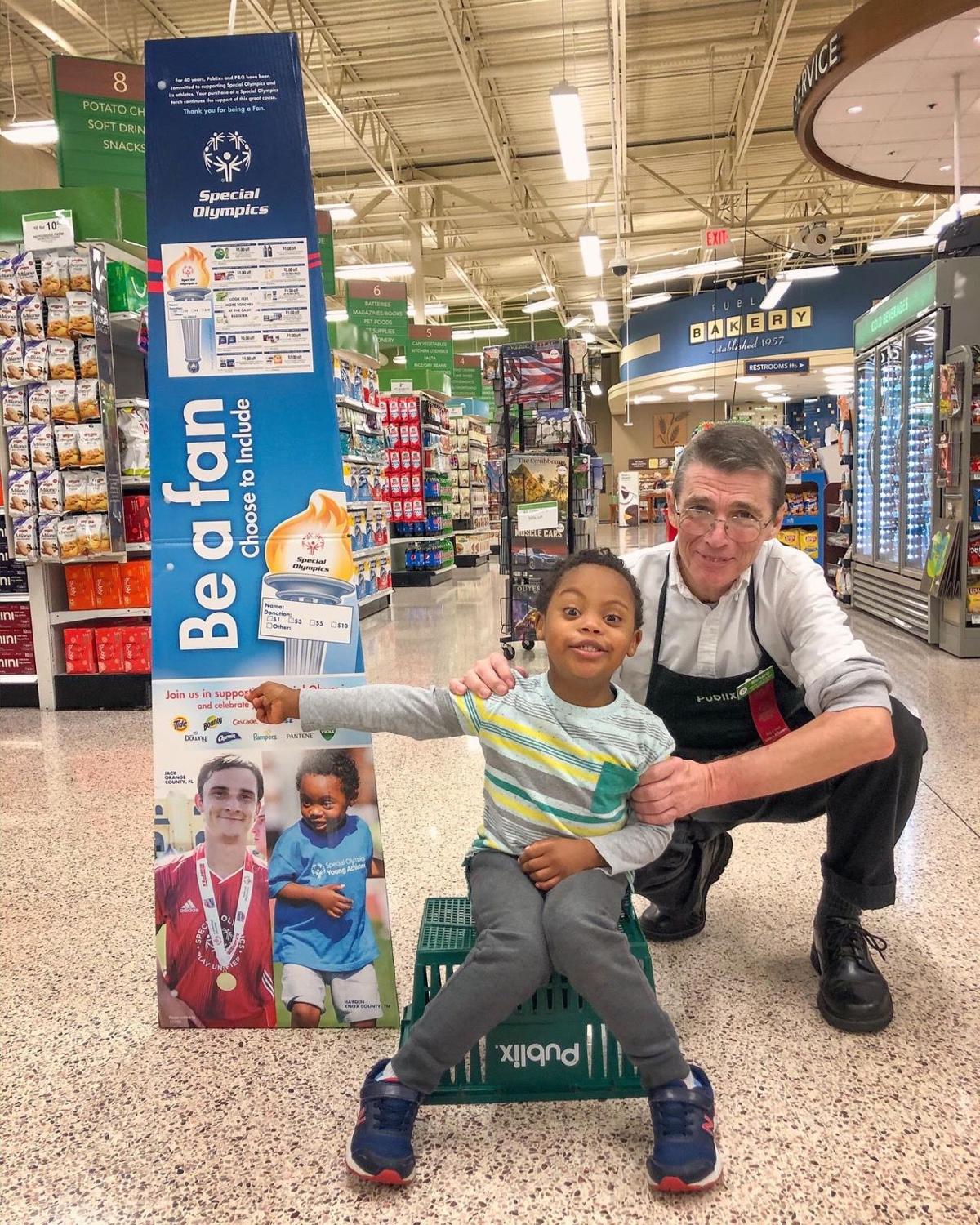 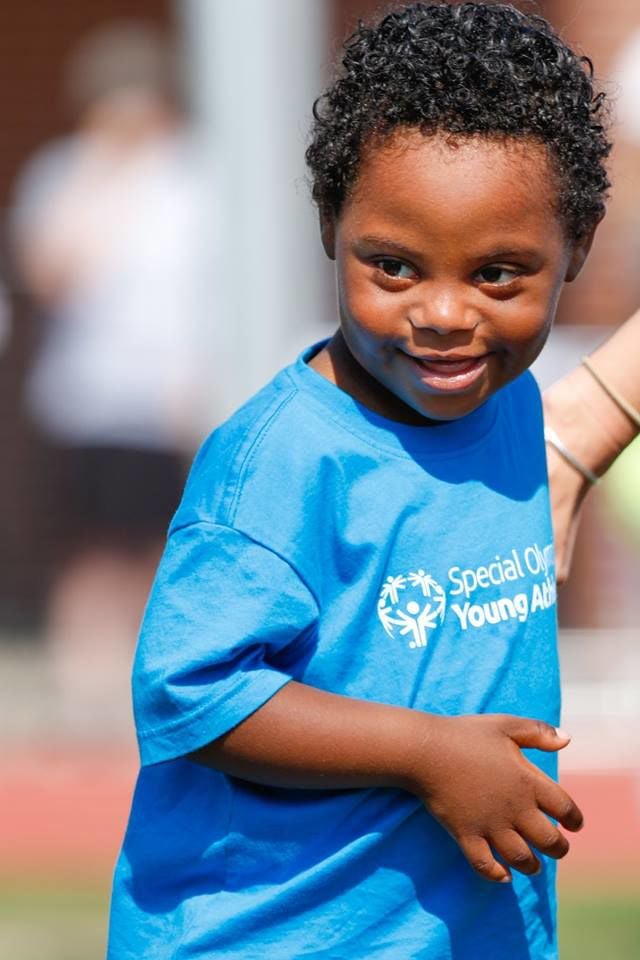 Hayden Harris has been chosen as one of six individuals featured in the Publix Super Markets Torch Icon Campaign of 2020. 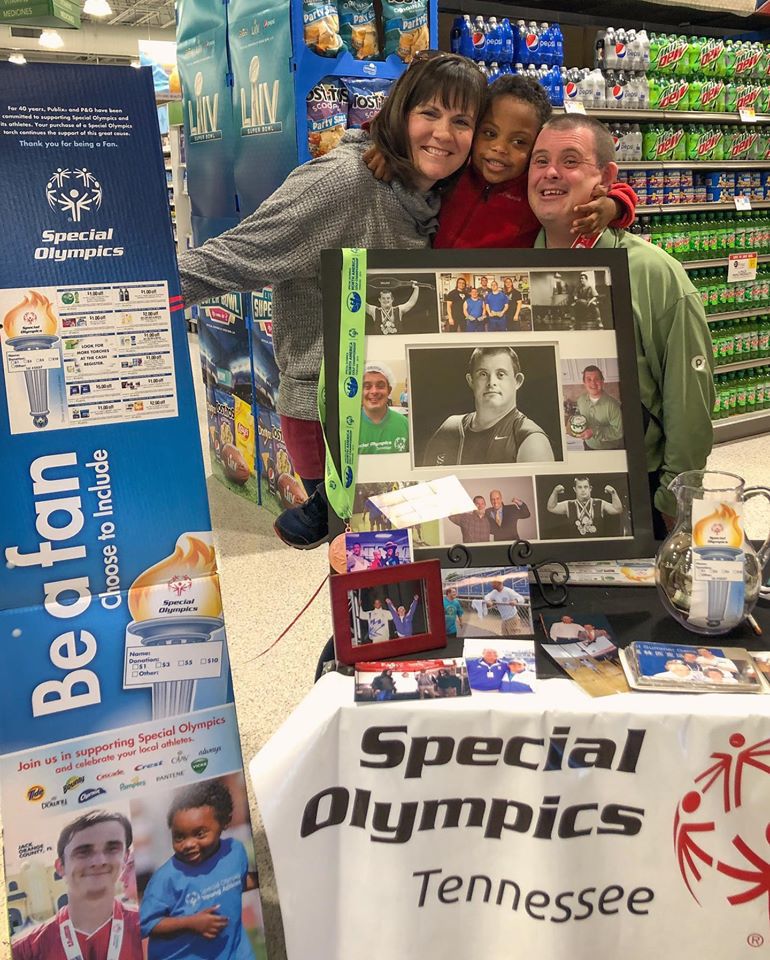 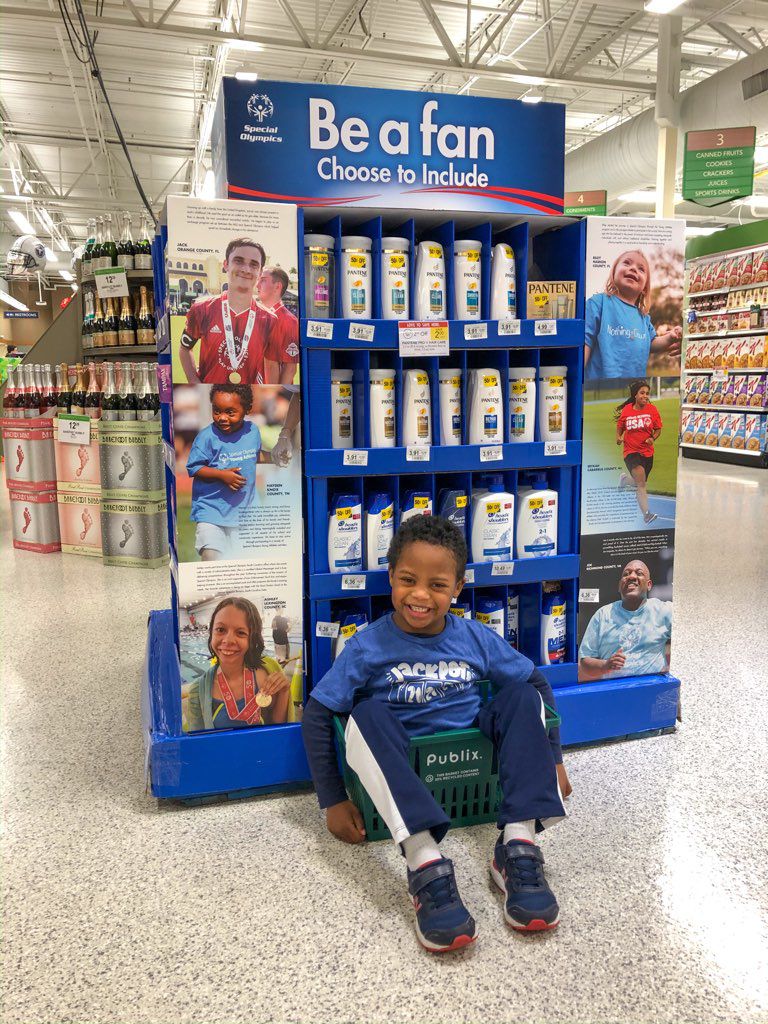 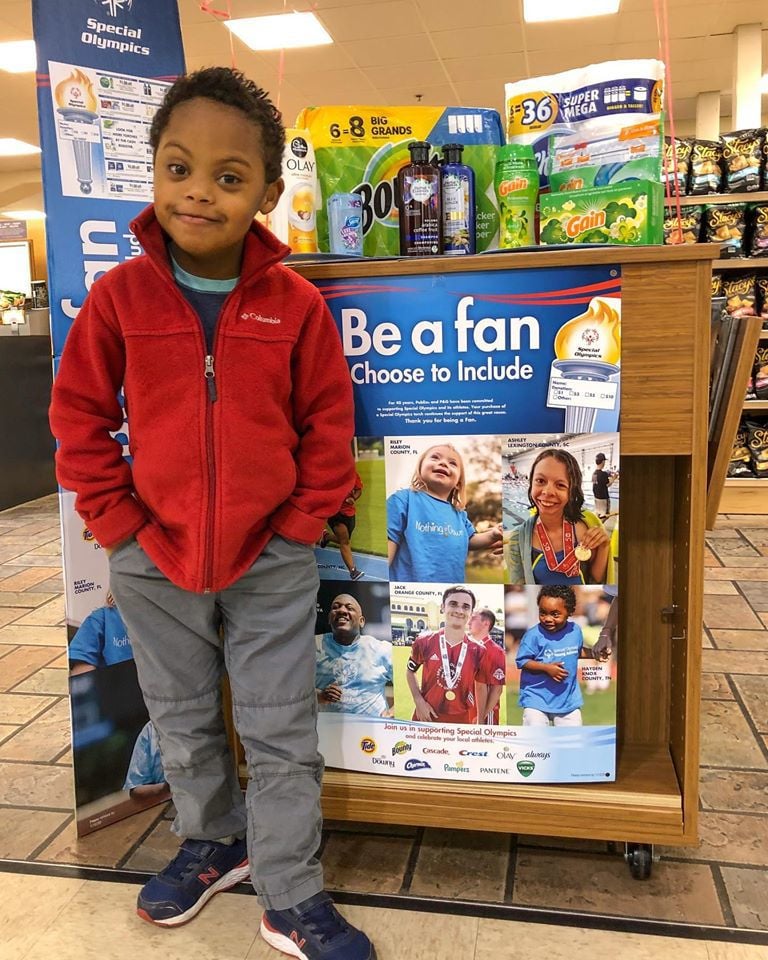 Hayden Harris has been chosen as one of six individuals featured in the Publix Super Markets Torch Icon Campaign of 2020.

The secret to success is different for everyone, but for 6-year-old Hayden Harris, the key is cheerfulness, enthusiasm and a little bit of spunk.

Young Hayden has been chosen as one of six individuals featured in the Publix Super Markets Torch Icon Campaign of 2020, an annual partnership with Proctor and Gamble to support and promote awareness for the Special Olympics. The Williamson County resident is the only Tennessee athlete who appears in the campaign’s printed materials.

Each year in January, Publix stores in the franchise’s seven-state range allow customers to make donations to the Special Olympics to support the organization’s many athletic programs, including the Special Olympics Young Athletes program that Hayden has participated in since he was 3 years old.

The local division of the organization, Special Olympics Tennessee, supports 17,000 athletes with intellectual disabilities across the state, and each county is represented in that number. Amy Parker, vice president of marketing and development for Special Olympics Tennessee, explained that this donation drive with Publix is a huge reason why the organization is able to include so many participants.

“This Publix campaign is one of the largest portions of our annual budget,” she said. “There is absolutely no way that we could put the programs out there for our athletes, hold these state-level competitions, do our Healthy Athletes initiative, our Unified Champions Schools, our athlete ambassadors and our athletes — there is no way we could do any of that if it was not for this Publix campaign.”

Hayden is just one of those 17,000 in Tennessee, but he’s a fitting candidate to represent the Special Olympics athletes as he spends his time in basketball, football, swimming, martial arts, gymnastics and has most recently signed up for hip-hop dance.

“He’s just really active. He’s really friendly and social, and we kind of noticed right away that he really thrives on gross motor skills. That’s a strong suit for him,” said Kate Harris, Hayden’s mother.

Hayden was born with Down syndrome, and when Kate Harris and her husband adopted him at 3 years old, they realized his strengths and put him in sports almost right off the bat. Three years later, Hayden continues to take each sport by storm.

“Athletic activities he’s been in have given him something to focus on and have given him something to practice,” Kate Harris said. “In some of the things that he’s done for a little bit longer like swimming and things like that, I’ve seen him make so much progress. … I’ve seen him grow so much. Martial arts is one of my favorite things that he does because he does it alongside his typical peers.”

She admitted she was a little nervous putting him into martial arts, but she loves watching her son excel at the sport to the point where other kids have begun to look up to him in his new yellow belt.

Through the Special Olympics Young Athletes program, Hayden has participated in several eight-week workshops held throughout the year that focus on developing different athletic skills — stretching, coordination, throwing and catching, gymnastics and more.

Parker said that Special Olympics works to empower kids through these programs but also fights for inclusivity in other aspects of life, particularly through its Unified Champion Schools program.

“Now, we have Unified Champion Schools across the state, where the school has pledged to be inclusive not only in the classroom but in sports, in pep rallies, in cafeterias, in the hallways,” she said. “Our athletes are now shown a new world, where they’re looking at their abilities rather than their disabilities.”

Not only have sports empowered and challenged Hayden, but Kate explained that it has also provided a community of role models. She explained that her son possesses true sportsmanship as he not only loves being an athlete, but he loves to learn from other athletes as well.

“We’ve taken Hayden to Special Olympics events where we’ve watched the adult team play basketball, and he loves it,” she said. “In addition to playing himself, he likes to be a spectator of his older friends, and it’s really cool that he has these athletes to look up to.”

One of those role models is Matthew Drumright, a local Special Olympics coach and athlete who is honored in the Tennessee Sports Hall of Fame with the Heart of a Champion Award and has recently called two plays for the Tennessee Titans. Drumright also, coincidentally, works at Publix.

“Hayden is really interested in his medals,” Kate said.

Whether Hayden continues to pursue athletics into his teenage and adult years or finds a new passion, Kate said she and her husband continue to encourage their son to do whatever he wants to do in life. She said she could very well see him going on to play in the global Special Olympics.

“Things might not look the same as everybody else, or he might go at his own pace, but he can still do whatever he wants to do,” she said.

The Torch Icon Campaign will continue at Publix through Sunday. Customers can donate $1 or more, and all donors will receive $20 in coupon savings.