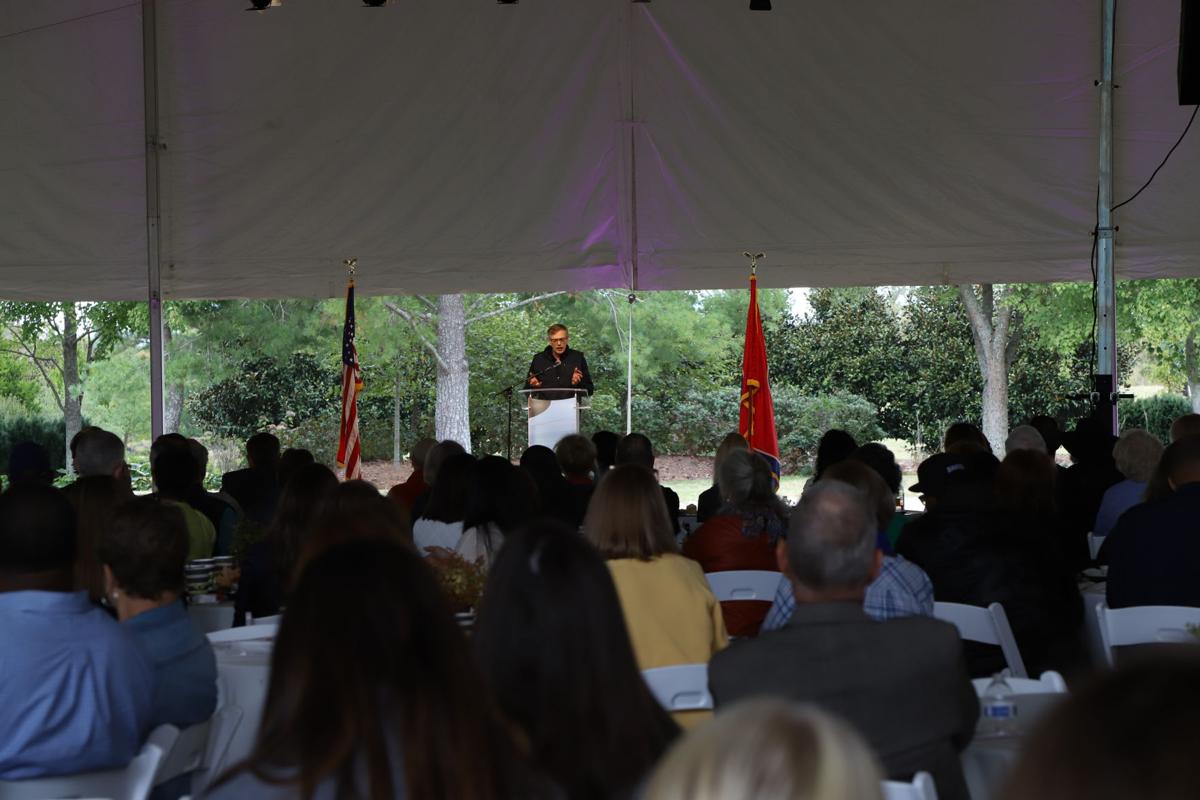 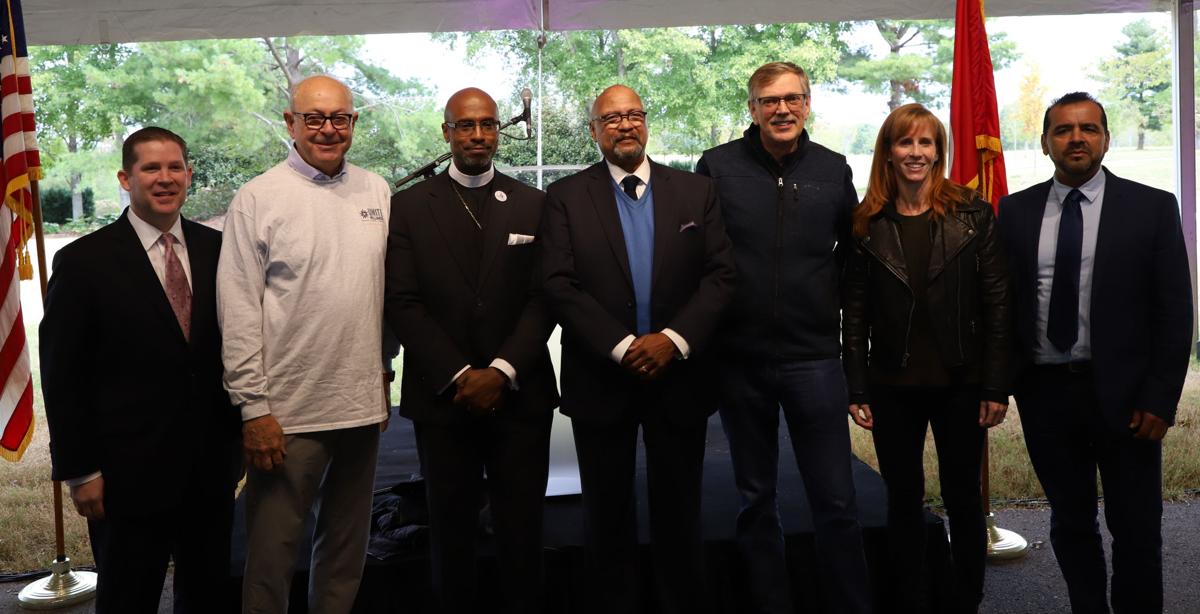 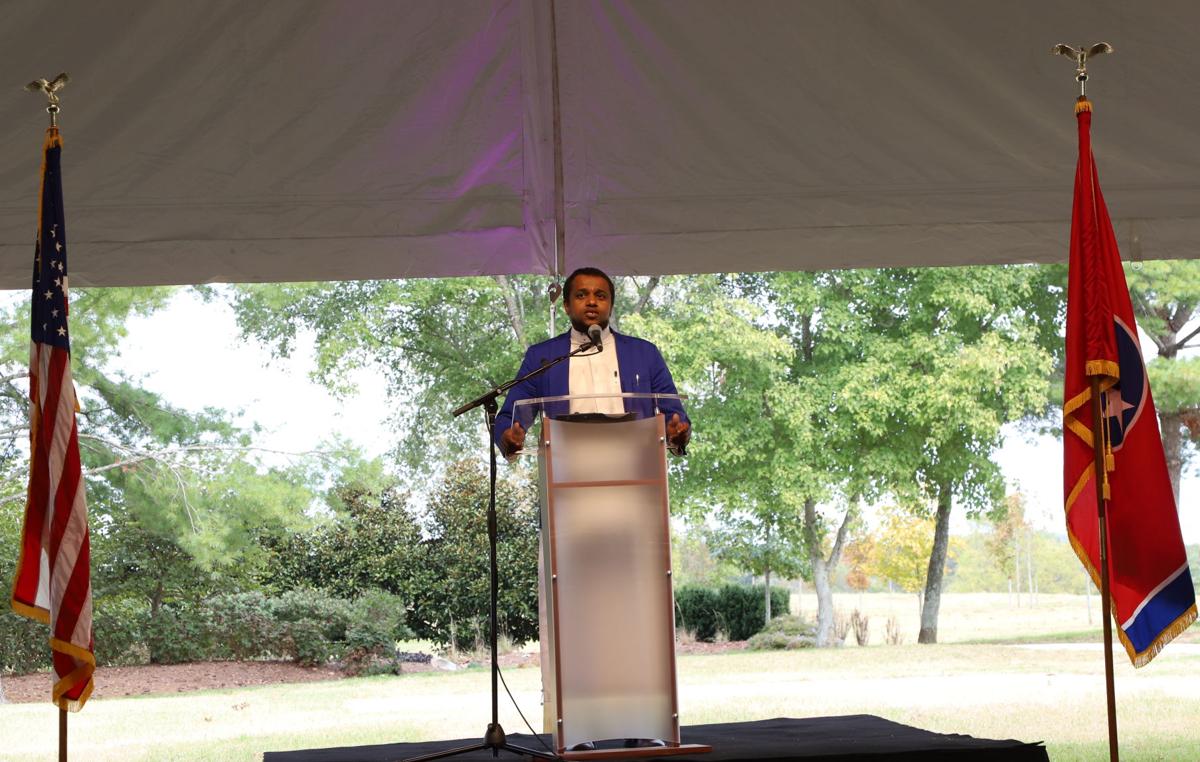 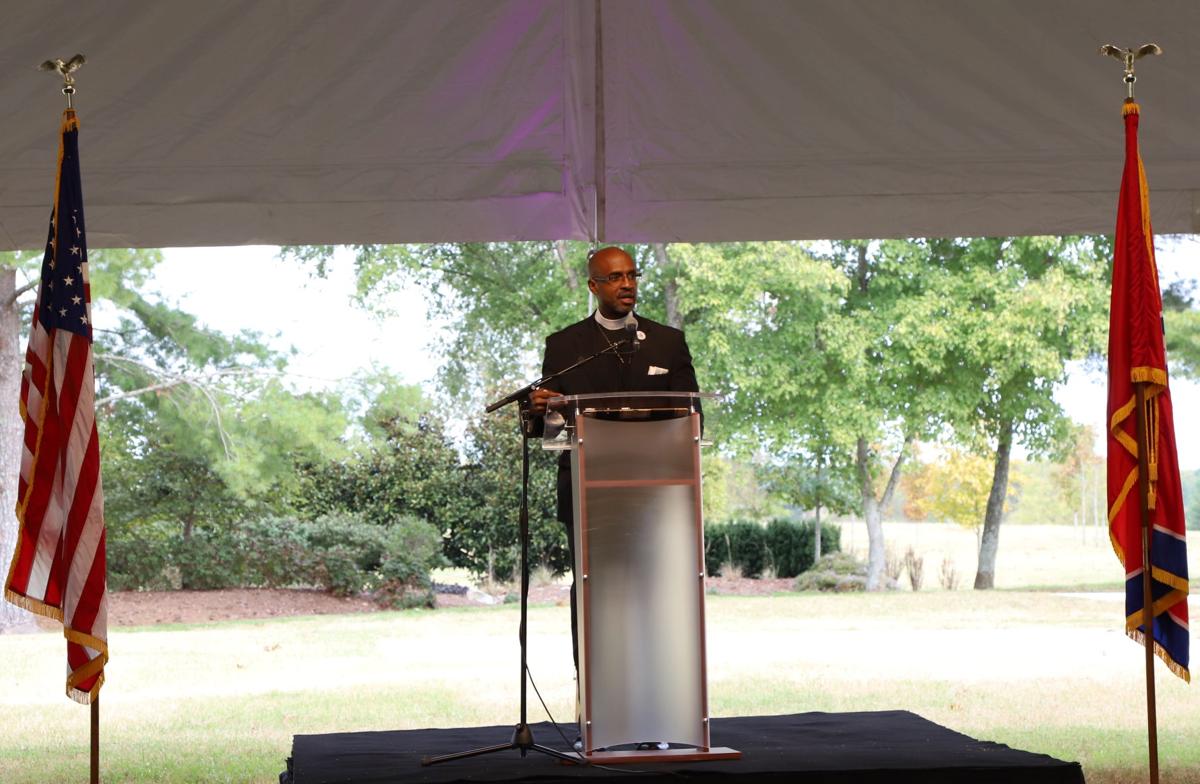 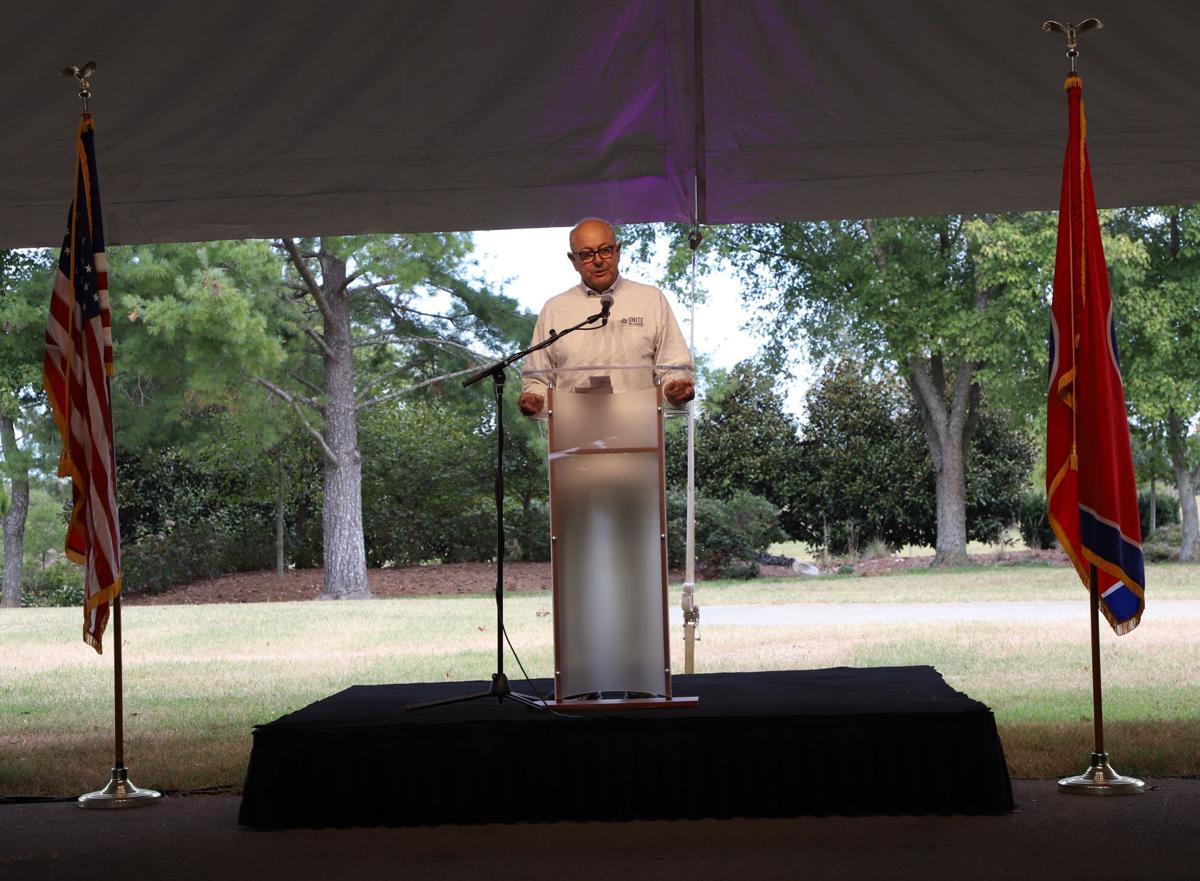 City of Franklin Mayor Ken Moore spoke at the Unite Williamson Prayer Breakfast at Eastern Flank Battlefield Park. He is a co-founder of the event. 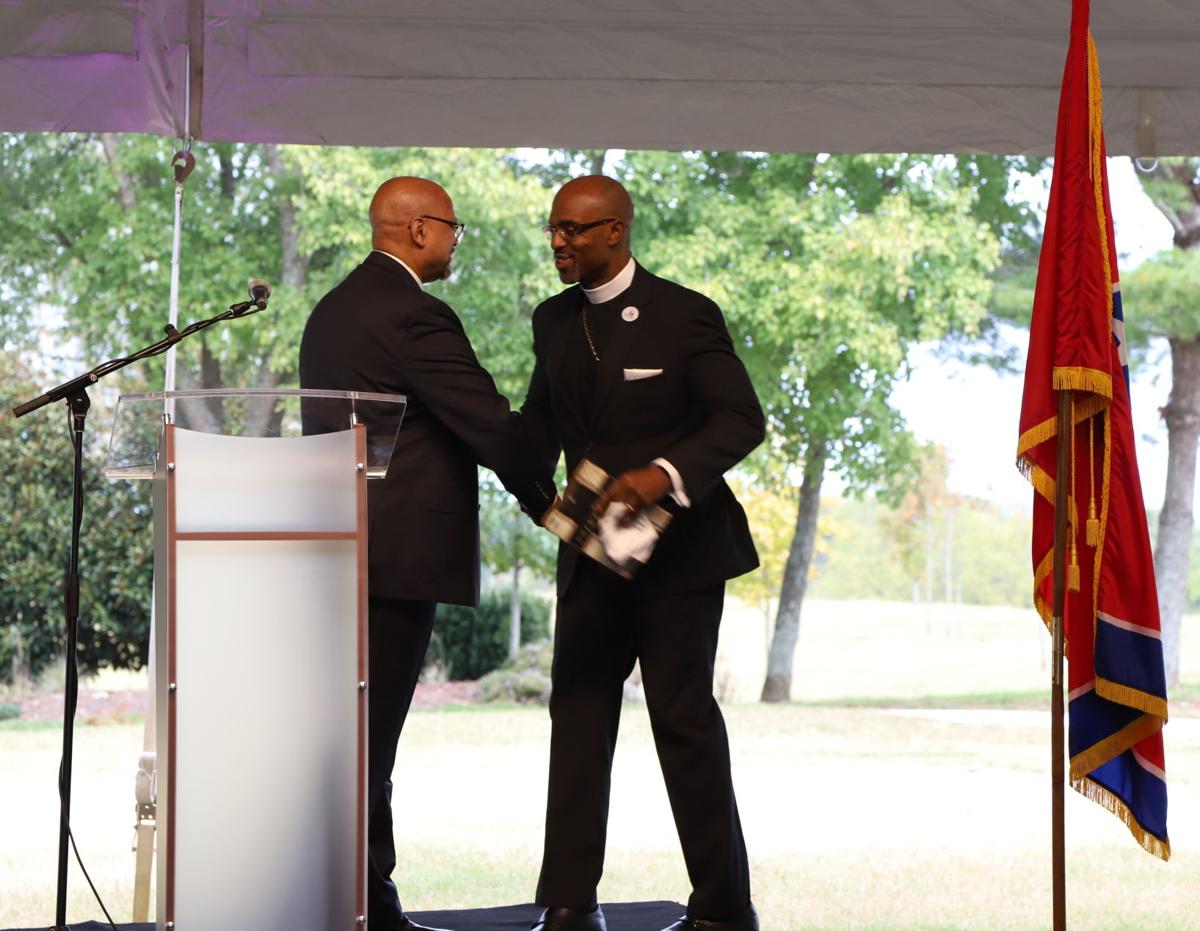 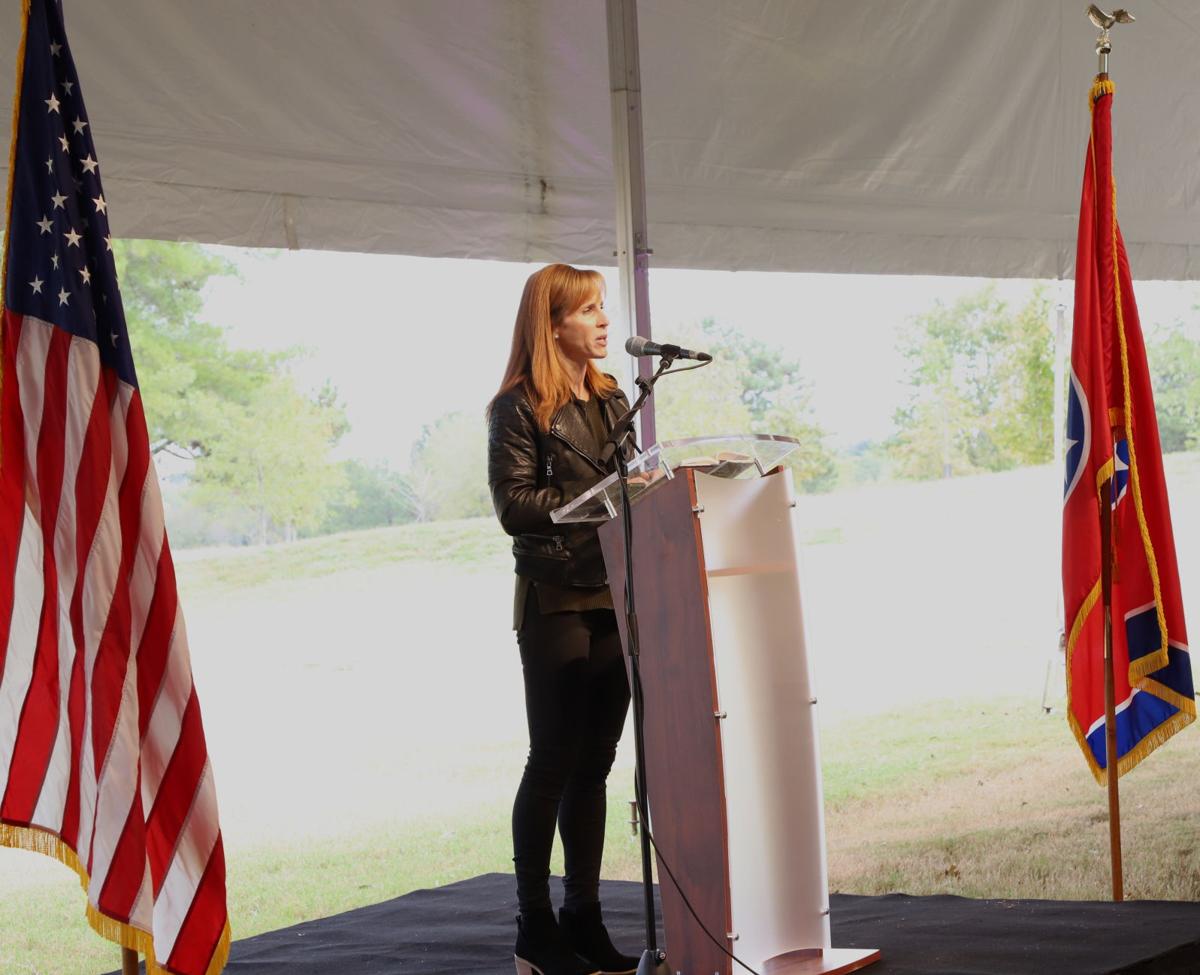 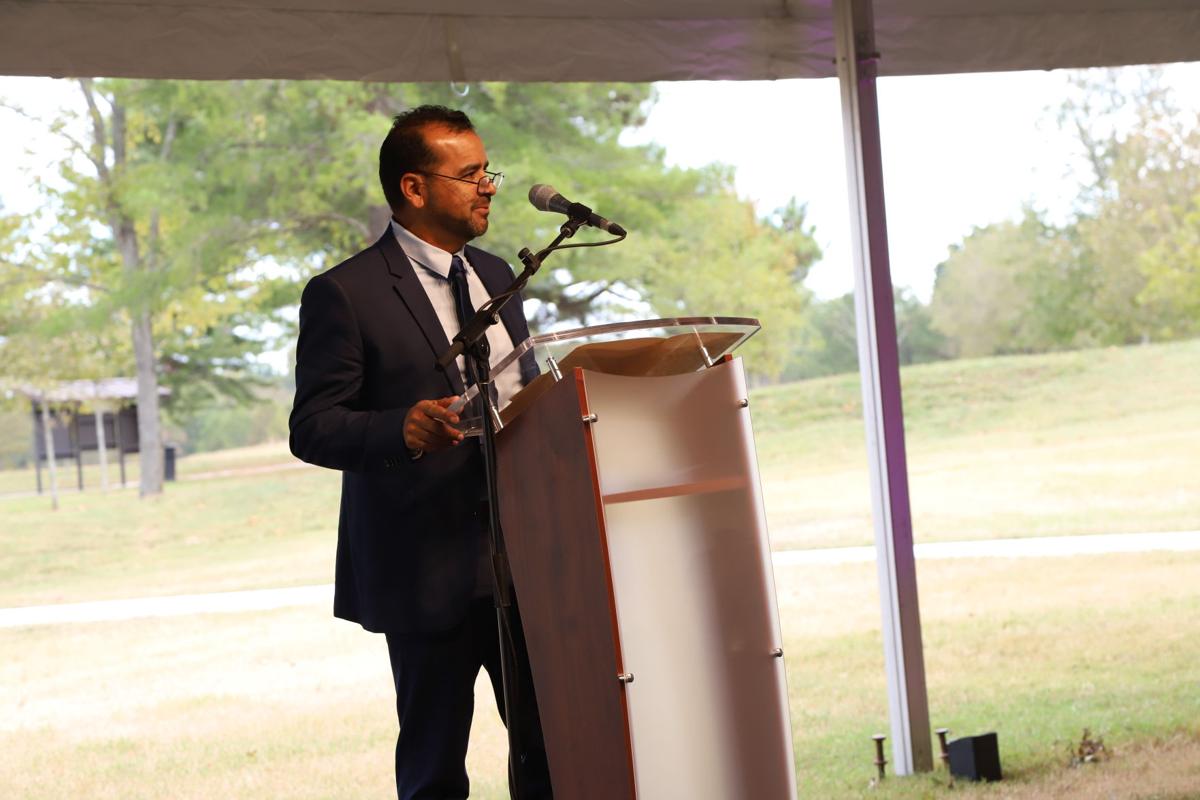 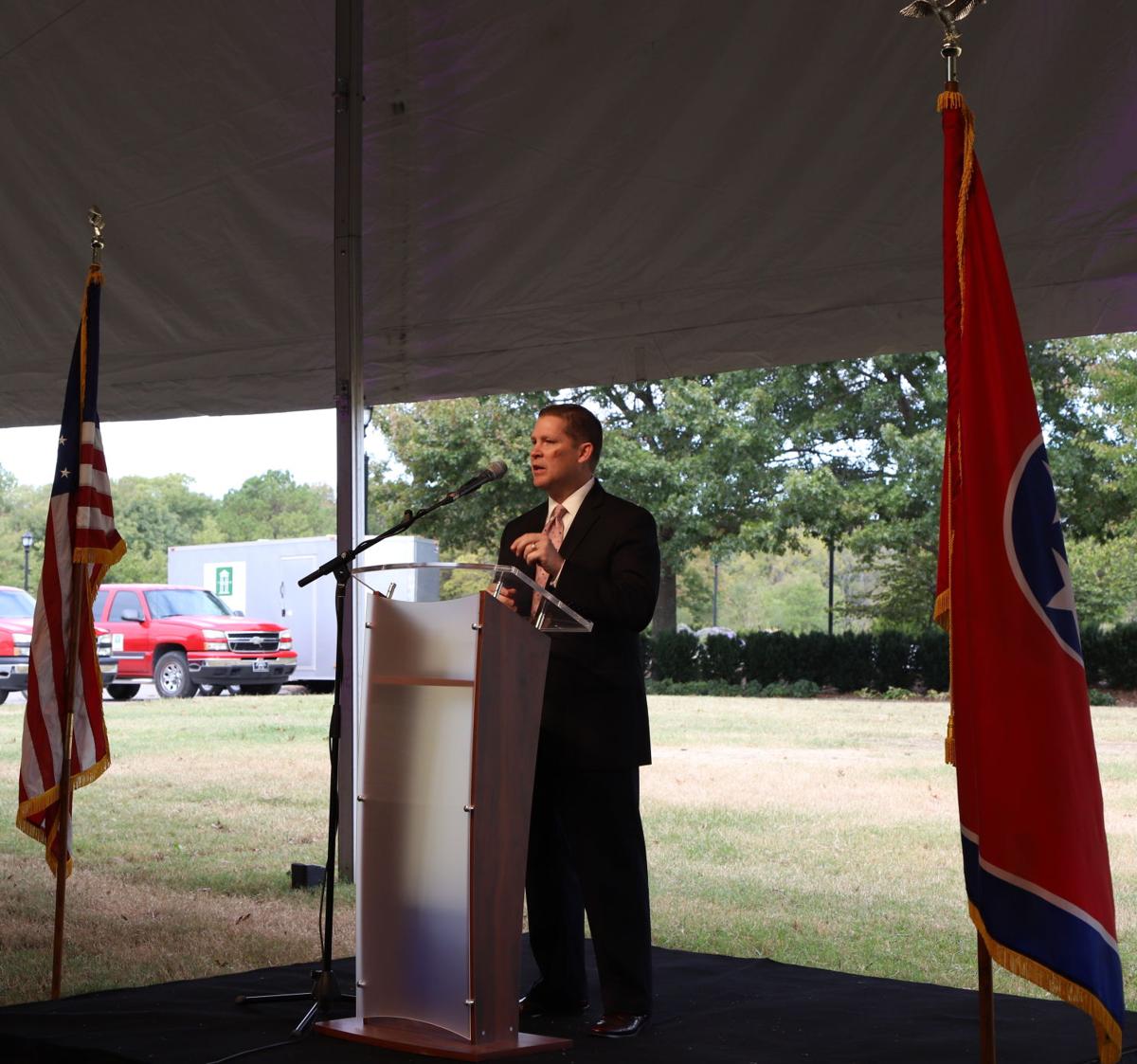 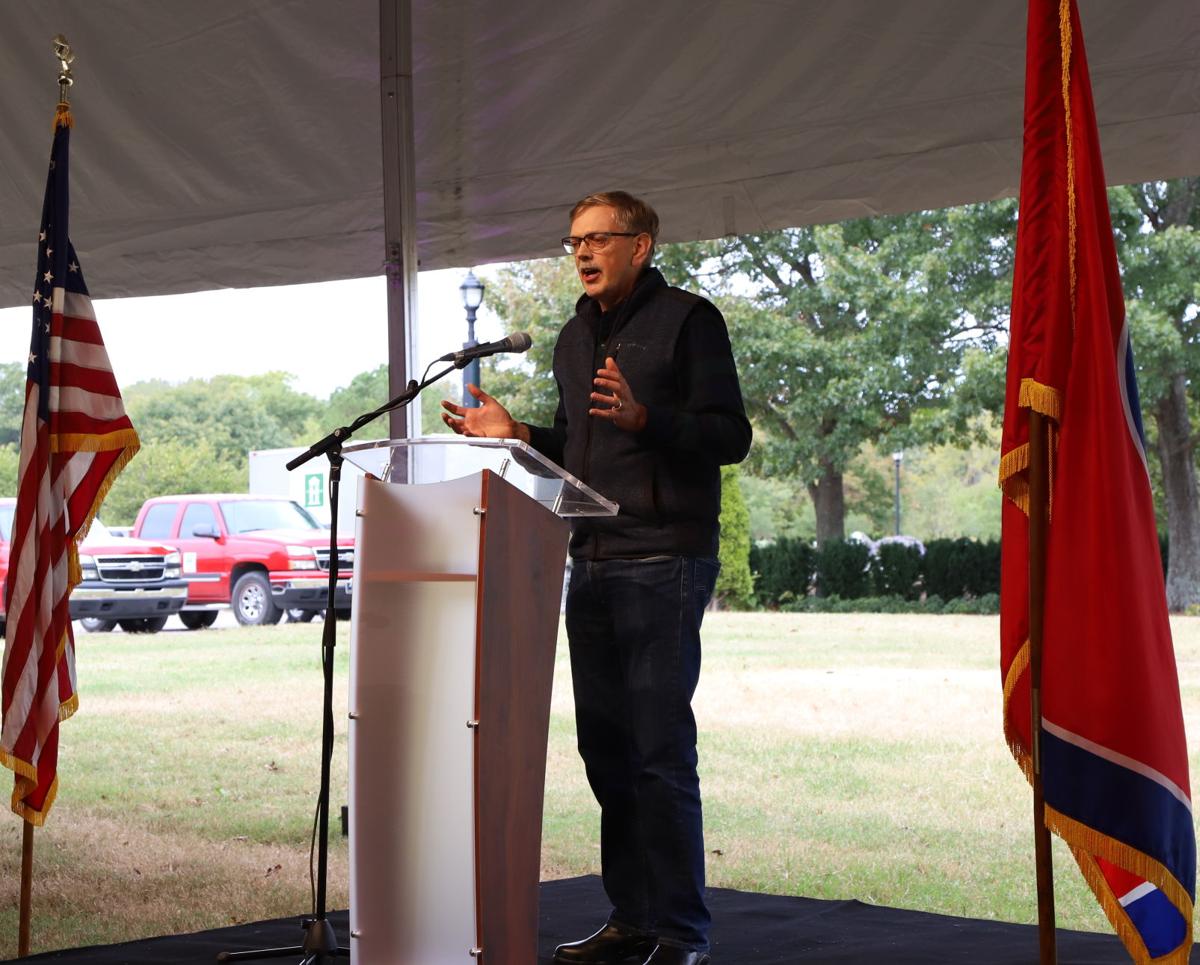 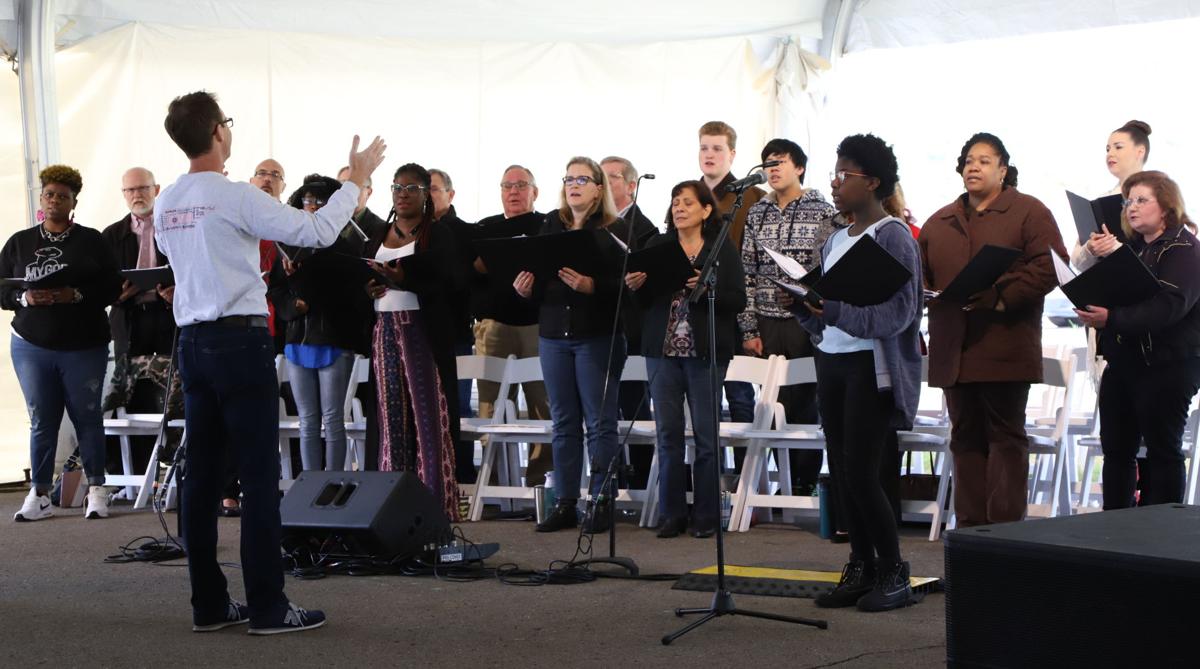 City of Franklin Mayor Ken Moore spoke at the Unite Williamson Prayer Breakfast at Eastern Flank Battlefield Park. He is a co-founder of the event.

A handful of local faith leaders shared their interpretation of what unity and the topic of “rooted in love” look like in the county.

The event’s goal was also to allow attendees to meet neighbors from other backgrounds and gain insights from shared perspectives. They shared in unified prayer for healing the divides the community and nation face.

The keynote speaker of the event was Rev. Eric S.C. Manning, who serves as the senior pastor of Emanuel AME Church in Charleston.

Manning led his congregation through the aftermath of tragedy. He described the path that led members towards forgiveness.

Manning was also pleased the city acknowledged the history. The struggles of slavery, the Civil War and segregation are not topics he felt should be swept under the rug.

“We have to learn how to understand what took place in our history, and then make sure we don’t make the same mistakes again,” he said.

In keeping with the theme of love, Manning shared his thoughts on the topic.