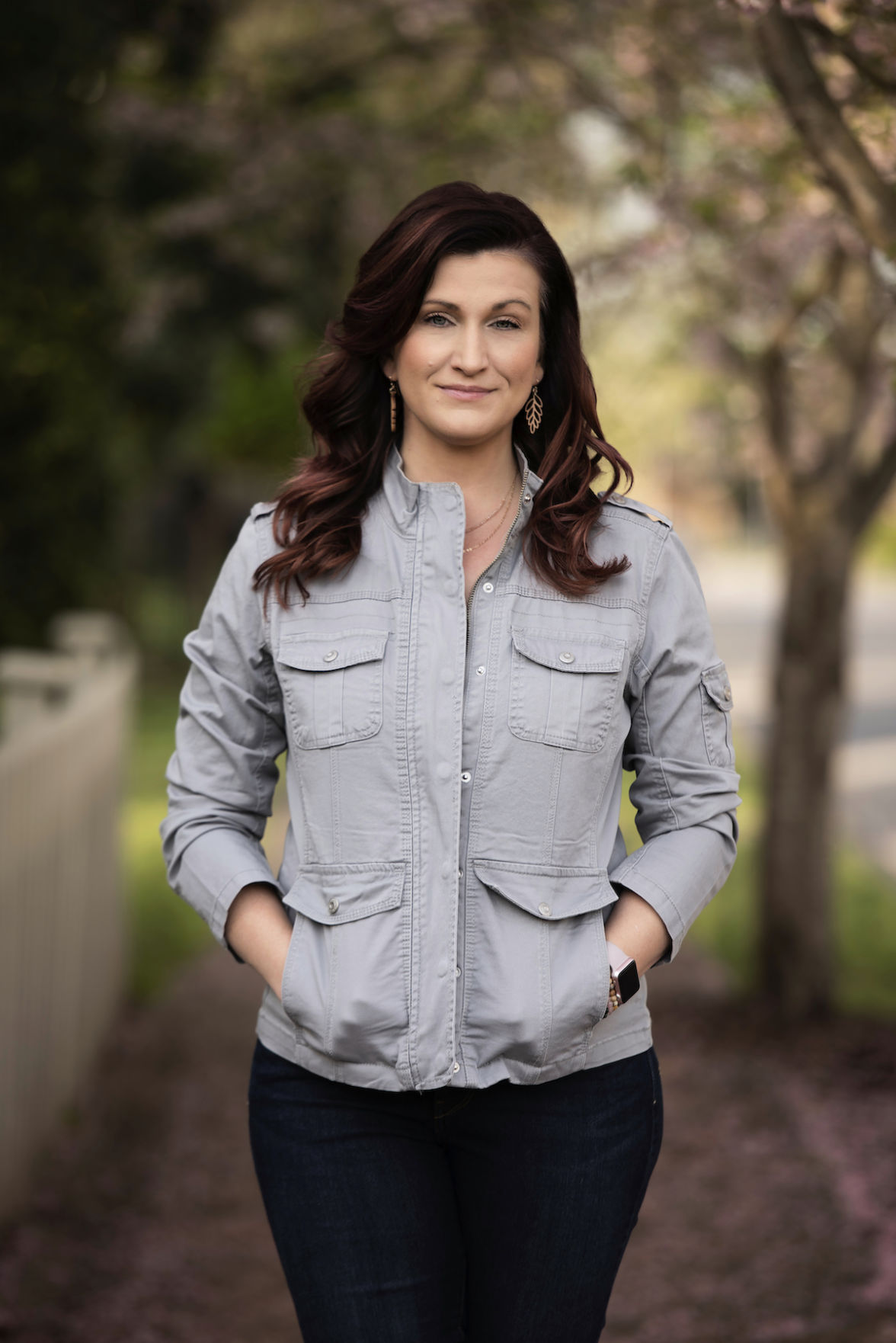 Kelly Baker-Hefley is chair of the Williamson County Democratic Party. 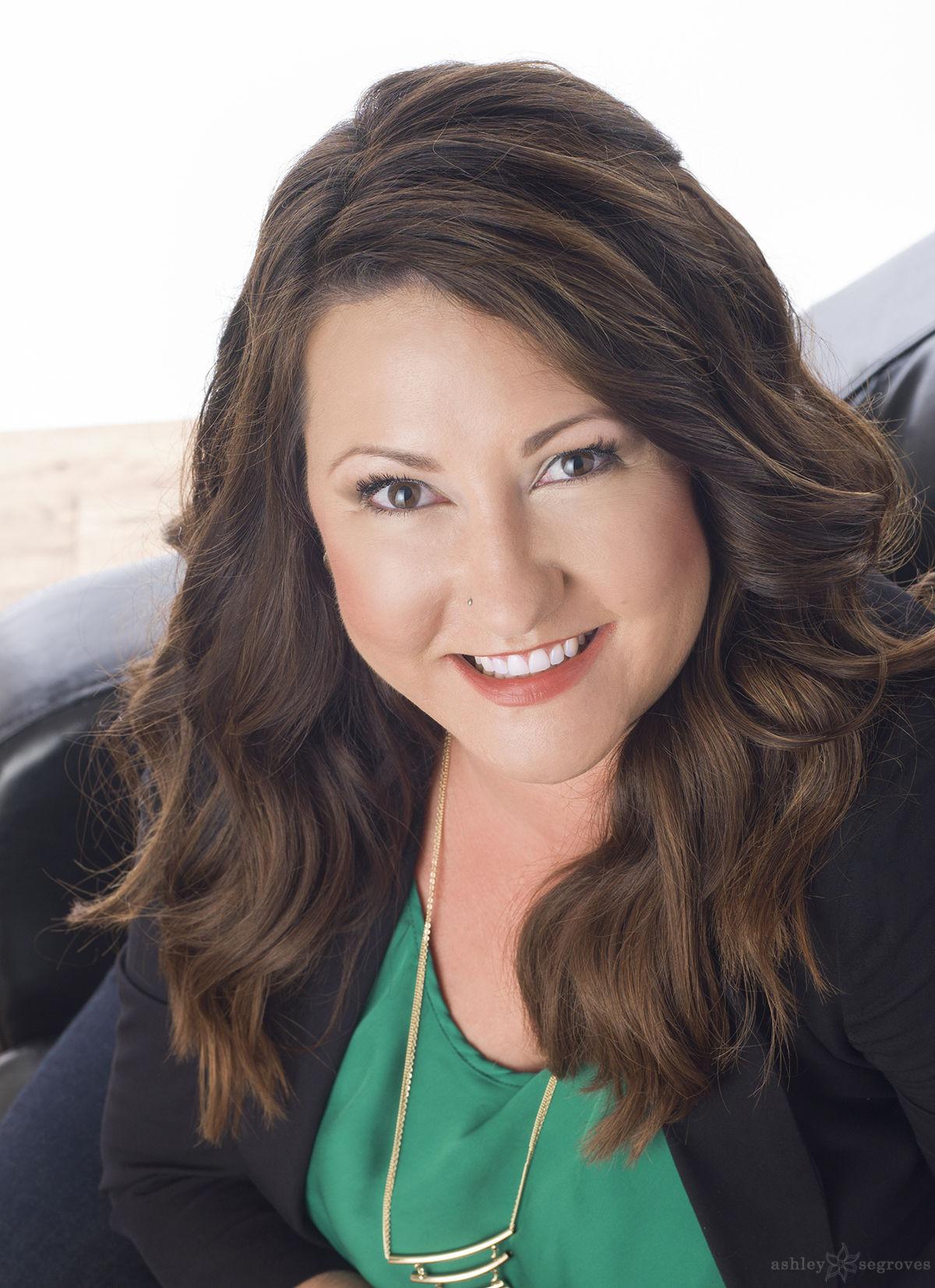 Courtenay Rogers is treasurer of the Williamson County Democratic Party.

Kelly Baker-Hefley is chair of the Williamson County Democratic Party.

Courtenay Rogers is treasurer of the Williamson County Democratic Party.

“We owe much of our success over the last four years to the hard work of women as candidates and activists,” said White, who will remain on the WCDP Executive Committee. “Kelly and Courtenay have been a vital part of that, and it’s important to have role models like them in leadership positions.”

“It’s an honor to follow Kreis, who’s been a great leader,” Baker-Hefley said. “He’s got a heart for service and for his community, and I’m looking forward to continuing to work with him.”

Baker-Hefley was elected in August 2018 to serve on the Tennessee Democratic Party Executive Committee, representing Tennessee Senate District 23, and has served as membership chair of the WCDP since 2017.

A resident of downtown Franklin, she serves on the Franklin Historic Zoning Commission and is a member of the Franklin Morning Rotary Club and the Downtown Franklin Association. A consultant on public affairs issues, she has a master’s degree in public policy from Tennessee State University.

Rogers is a U.S. Navy veteran, having served as an officer aboard the guided missile destroyer USS Grace Hopper during Operation Enduring Freedom. She’s played an active role in the marketing industry and her community throughout her career, serving as past president of the Nashville chapter of the American Marketing Association.

She’s a seventh generation Williamson Countian and 2011 graduate of Leadership Franklin. In 2016, she ran an inspiring campaign for the Tennessee State Legislature that still serves as the foundation for her ongoing commitment in motivating and recruiting progressive women to run for public office.

Since 2016, the WCDP has undergone a transformation, fielding more than 25 candidates on recent ballots, experiencing a surge in membership and hosting community events including “Diversity Day” that showcases Williamson County’s different cultures and the sold-out Hugh Williamson Fundraising Dinner.

“Residents of Williamson County have always been tuned-in and engaged in politics, and when they have the option to vote for Democrats, they respond enthusiastically,” she said. “The gaps in information and communication from Tennessee’s government leaders during the current coronavirus crisis demonstrates the stark contrasts between our two major political parties, and we are going to continue to offer strong local policy solutions to voters.”

For more information about the Williamson County Democratic Party, go to www.wcdemocrats.com.