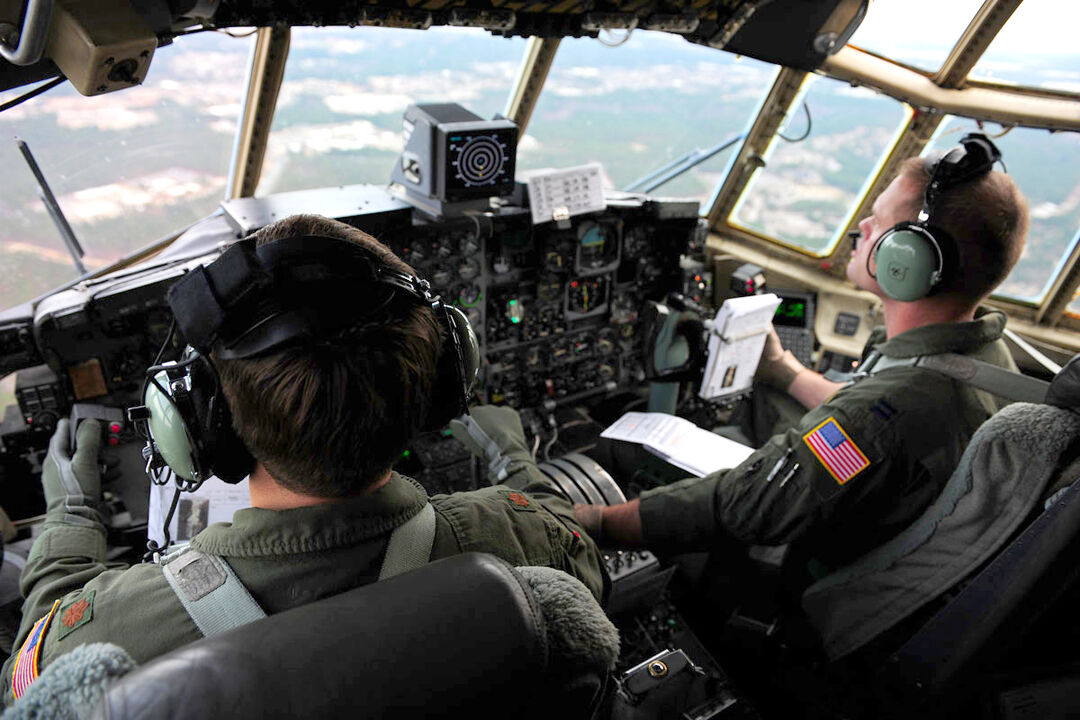 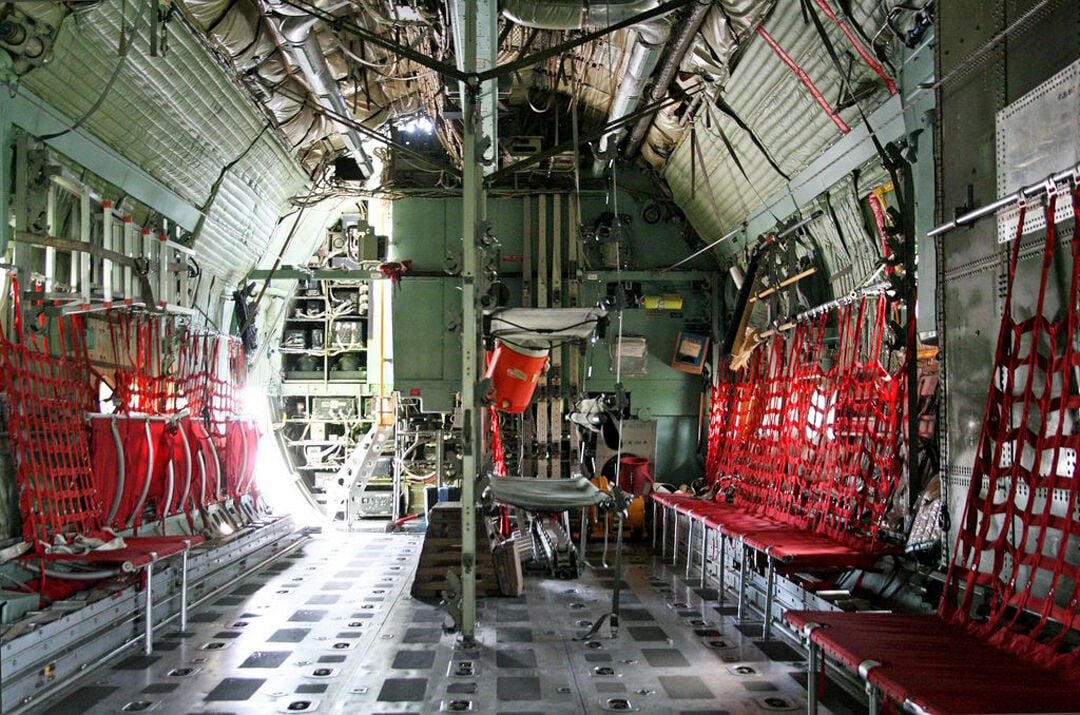 Interior of a C-130 outfitted for troops. 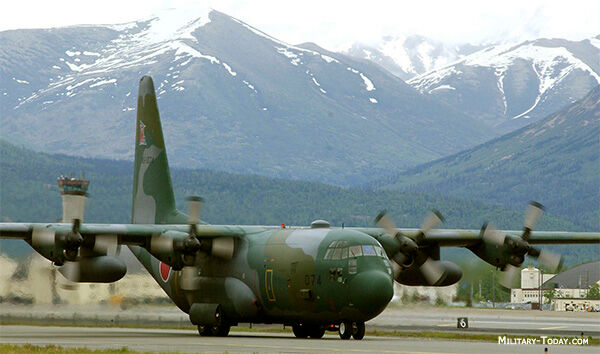 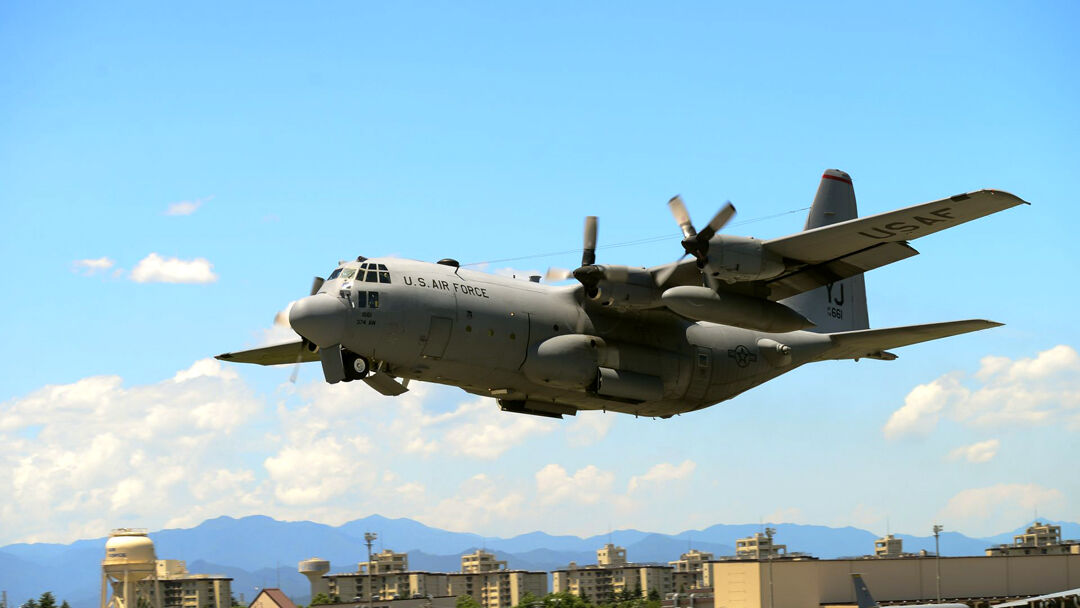 Interior of a C-130 outfitted for troops.

Neil Turner grew up around airplanes and airplane conversations.

His father was an Air Force pilot who later became a corporate pilot. A cousin flew Air Force fighter planes and as a civilian flew for Delta airlines. So, it was no surprise when he became a pilot in the military and then a commercial airline pilot.

“I always wanted aviation,” Turner said. “It was the excitement, the travel and the challenges that fit me more than anything."

He needed a route to what he wanted, and he found it.

Turner participated in the ROTC program at the University of Tennessee in Knoxville. During the summer of his sophomore and junior years, he did basic field training at Tyndall Air Force Base in Panama City, Florida. After graduation in 1991, he commissioned into the Air Force as a second lieutenant. He spent 11 years on active duty, six years in the National Guard and four years as an Air Force liaison.

At McChord, various services and supplies were mobilized and sent all around the world. Turner flew to “austere ports” during the War on Terror.

He flew to Cairo, Egypt and Somalia. For three months, he flew relief supplies to Port-au-Prince, Haiti, after the country was devastated by hurricanes and on two occasions, he spent three months in Germany flying supplies for a Bosnian relief effort.

After three years, he was sent to Little Rock Air Force Base in Arkansas, where he was a flight instructor on the C-130 Hercules aircraft for Department of Defense C-130 pilots, navigators, flight engineers and loadmasters from all branches of the military.

During his six years in the National Guard, he was almost as busy as when he was on active duty. He was in the United Arab Emirates for five months during Operation Iraqi Freedom. Two months after he returned home, Turner was redeployed to Afghanistan in support of Operation Enduring Freedom.

He was based at Karshi-Khanabad, a former Soviet base in Uzbekistan known as K2.

Turner said he was “flying C-130s through Afghanistan in regions hard to reach with supplies and people,” and making strategic airlifts to hazardous areas.

“Fortunately, everything for me was pretty vanilla, just ordinary circumstances,” Turner said. “I dealt with a lot more leadership with enlisted personnel I didn’t usually deal with. It was a lot more day-to-day operations.”

When he wasn’t deployed, Turner worked for Southwest Airlines.

“I got the job right out of the military,” he said. “It worked well with the military. There’s constant training in the military. ... It prepares you very well for civilian commercial flying and life outside.”