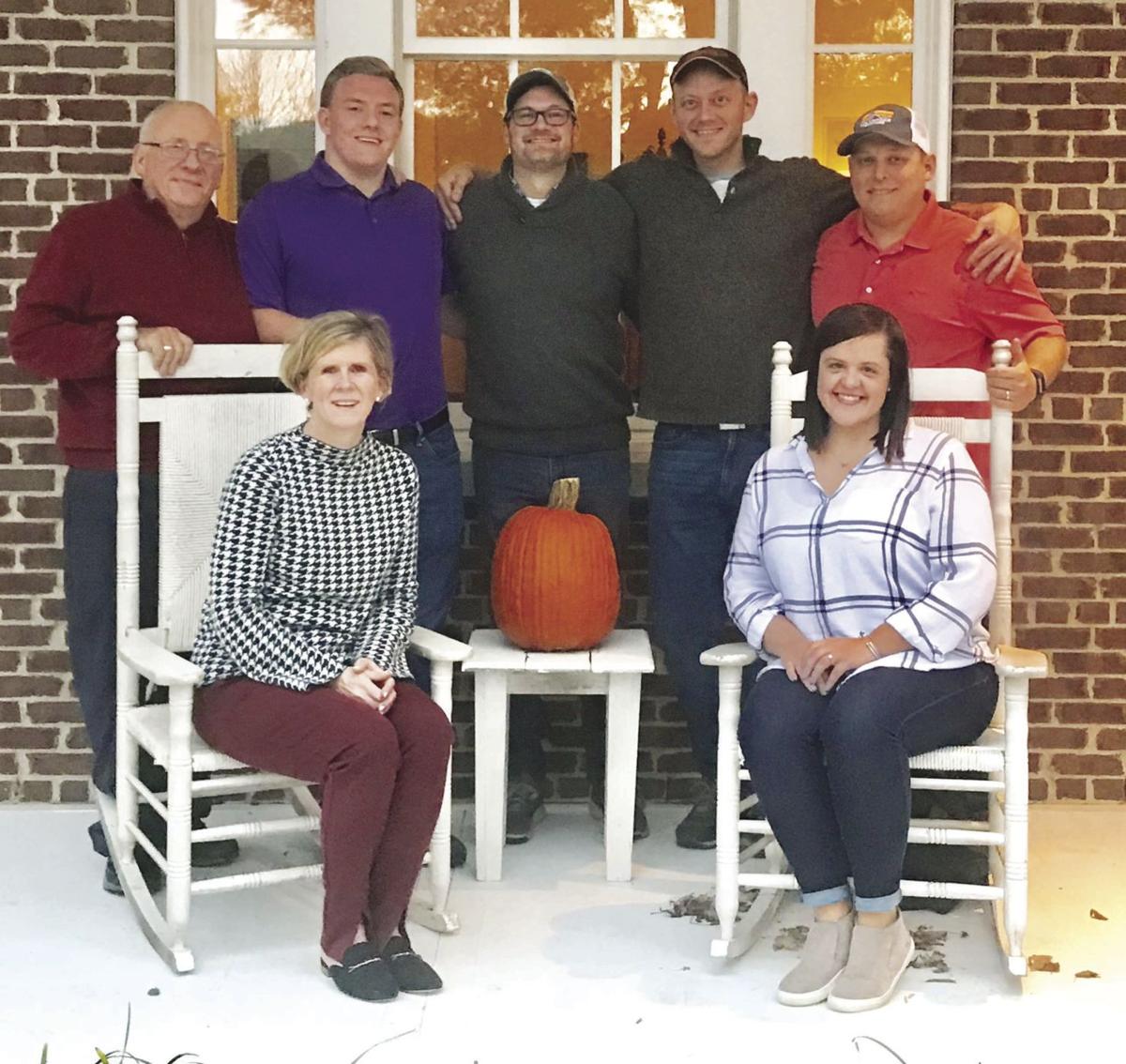 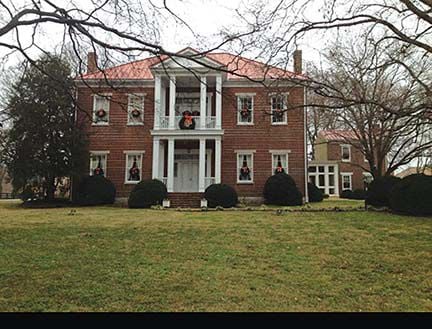 Not many families have three ancestral homes that are still standing and able to reflect more than 150 years of history, but Jimmy Wilson’s family does, and they are something for which he is very grateful.

The three historic homes connected to the Wilsons’ history are Ravenswood Mansion, Inglehame Farms and Oak Hall. All are in close proximity to Marcella Vivrette Smith Park.

James Hazard Wilson, Jimmy Wilson’s great-great-great-grandfather, settled in Brentwood and built Ravenswood in 1825 as a wedding present for his wife, Emaline. Later, in 1845, Oak Hall was built as a home for the couple’s oldest son. The third home, Inglehame, was built in 1854.

However, after many decades in which properties were bought and sold, the three historic homes were no longer under the family realm. In 1986, Jimmy Wilson began a mission to change that.

When what is now the Oak Hall subdivision was being developed and in its very earliest stages, the 1845 Oak Hall home was in danger of being razed. Wilson says the developers rejected the idea of turning the home into a neighborhood clubhouse, saying that to do so would be too expensive. The plan was to bulldoze the building.

“I was able to convince them to let me take it over and move back in,” Wilson said.

Wilson lovingly recalls the renovation process and upkeep of the historic home as being a “money pit,” but he says he would not change a thing.

“When I come into my home, I pass my family cemetery with a white picket fence, two wooden benches and magnolia trees,” Wilson said. “I plan on being buried there.”

Wilson explained that Oak Hall, which sits near Ravenwood High School, is unique, claiming that its three-story spiral staircase is unlike anything else in the Midstate. He says the staircase came in handy for his ancestors, particularly when Union soldiers passed through during the Civil War.

“(James Hazard Wilson) blindfolded his thoroughbreds and hid them on the third floor,” Wilson said, adding, “I can’t find any hoof prints on the stairs though.”

Wilson enjoys opening up his home to neighbors, visitors from the nearby high school and anyone from the community who wants to learn more about the Wilson family legacy.

“We feel obligated, with our heritage, that we open it up every year for tours,” he said.

Jimmy Wilson was not born in Brentwood, but he recalls some of the iconic Brentwood staples, such as Nobles Restaurant and the Ace Hardware, next door. His most vivid memory of long ago is of Southwestern Book Co.’s water tower, which was located where Cool Springs is today.

“That was all cow pasture,” he said.

A founding member of Citizens for Green Space, Wilson admits progress is hard to hold back, but he said he hopes Brentwood’s leadership will do everything it can to set aside and preserve parts of the area’s still-undeveloped tracts.

“I would like to see more land donated and used for public use, primarily parks,” he said.

Now 67, Wilson says that, when the time comes, he is not sure who will inherit the property, but he said he feels certain it will stay in the family.

For now, he takes great pleasure in the annual family reunions, when 125 Wilsons descend upon his property for fun and fellowship a week before Christmas.

“Seeing the faces on those young children that are now starting to understand the significance of what happened here, and how we survived the Civil War and the Depression,” Wilson said. “It really binds us as a Wilson family.”

Wilson says he is proud to live in Oak Hall and says he feels Brentwood’s best years — along with the Wilsons’ — are yet to come.

“I am proud to live in Brentwood and extremely proud to live on Wilson Pike,” he said. “I’m blessed. Not many families have three ancestral homes that are still standing.

“Brentwood means home and family to me.”