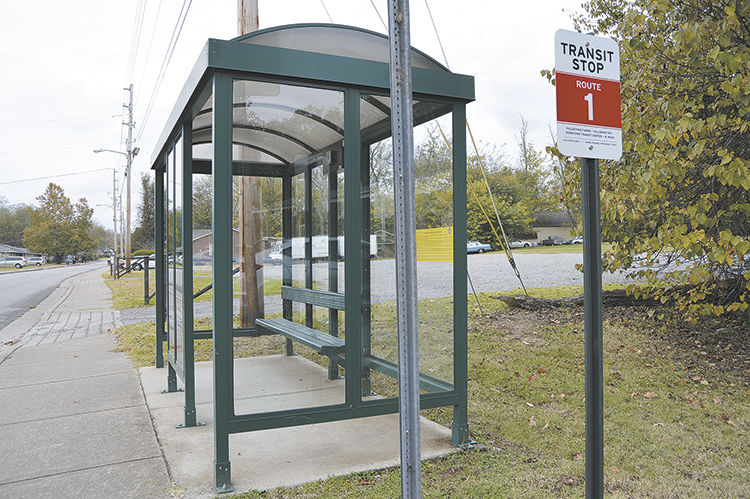 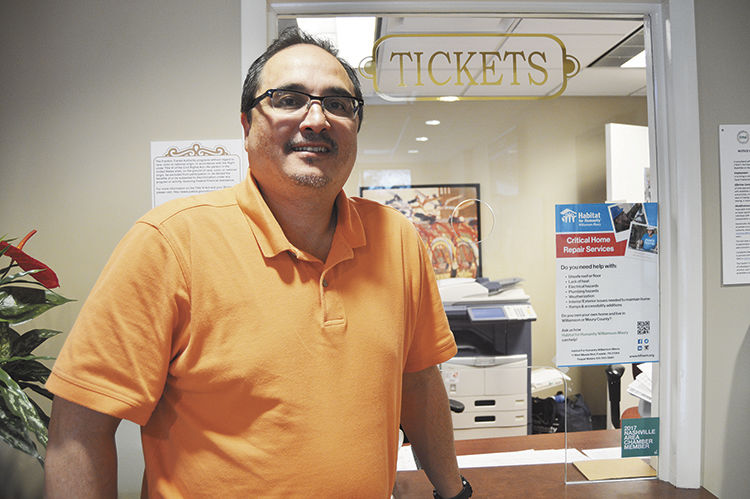 More workers, citizens and visitors will be able to catch a few more transit stops — more like an unprecedented 100 additional transit stops — along the way when traveling the Franklin Transit Authority fixed transit system after a significant expansion.

After an 18-month long comprehensive study, contracted through Transportation Management Authority (TMA), and compilation of public input, the FTA system will reach more people and geographical locations in Franklin, including the first stops ever in Cool Springs, downtown Franklin and residential neighborhoods such as Fieldstone Farms and historic Natchez Street.

TMA Executive Director Debbie Henry is especially proud of the enhanced service that Franklin workers will receive when using transit to reach their jobs in Cool Springs.

Travel time will also be cut in half due to the better efficiency the expansion will bring, which will include not only more stops but more frequent stops, all operating by a transportation grid system instead of the previous circular route system. Eight new fixed transit, or trolley, drivers were hired and four new vehicles were purchased to make 100 new routes come to fruition.

“This service connects us more through access to businesses, residential neighborhoods and provides mobility for tourists,” Henry said.

Henry said the expansion plan was carefully shaped after determining the rapid rate of growth in Franklin and by surveying public need. She said a significant eye-opening statistic is how 60 percent of riders use the Franklin transit system to get to work, mainly in Cool Springs.

“We are a 14-year-old service, and we are experiencing the growing pains of a growing community and seeing a dynamic shift in our ridership,” Henry said. “Franklin transit connects residents to their jobs, medical appointments and social engagements. It is critical to the economic success and quality of life for our citizens.

“For the people who use it, especially for jobs, it is everything.”

Williamson, Inc. President and CEO Matt Largen said as transportation reigns as a top concern in the community, the expanded service will aid in relieving congestion around the city.

“Transportation has emerged as one of the most critical issues facing our community,” Largen said. “We have to find ways to reduce congestion and improve circulation in Williamson County.  The TMA Group is a great economic development partner in creating transportation solutions. Expanding their service will reduce congestion through providing a transit alternative for residents of Williamson County.”

The FTA expansion rolls out on the heels of Nashville Mayor Megan Barry’s announcement of her newly proposed $5.2 billion transit plan, encompassing Nashville that would be funded by four taxes by referendum.

“Mayor Megan Barry’s plan serves Nashville, but it has its ripple effects. The I-65 South corridor study is specific to our end of the world,” Henry said.

The next step in determining Williamson County’s place in future regional transit systems depends on the results found in the I-65 South corridor study currently underway with the Metropolitan Planning Organization, an organization that determines funding of transportation projects.

"Not only do people from Davidson stop in Williamson County, people from Rutherford do as well. It’s where the jobs are.”

About the future of transit and reducing traffic in Franklin, Henry said “there’s no magic bullet,” but sees the benefit of a future Rapid Bus Transit (RBT) system to connect people in the region and reduce traffic congestion.

On a recent trip to Denver organized by Williamson, Inc. to explore transit solutions, attendees experienced first-hand the efficiency of RBT, which is comprised of a bus system that travels on designated lanes on the interstate.

The Regional Transportation Authority (RTA) already offers the 91X express bus to Nashville twice daily at a Spring Hill stop and a stop in Franklin at the Ag Expo Center.

Franklin Transit’s Transit On Demand (TODD), Henry emphasized, has not changed. The TODD service still provides curb-to-curb pickup and drop-off service by reservation. Also, she announced that the FTA headquarters, 708 Columbia Ave., will become the system’s new hub, a change from its current main hub at The Factory at Franklin.

Henry said FTA is not finished yet. More upgrades to transit services are on the way. Riders can expect more “shelters” or coverings on stops next year as well as new technology.

“In 2018, we will unveil additional enhancements, new technology, more shelters and more routes to make the system more modern and efficient,” Henry said.

Transit routes run Monday-Friday, 6:30 a.m. to 6 p.m. and Saturday, 8:30 a.m. to 6 p.m. It costs $1 for a Franklin trolley ride. For senior citizens and the disabled, it costs 50 cents. Tickets can be purchased at www.franklintransit.org, in the FTA lobby on Columbia Avenue or when boarding a trolley.