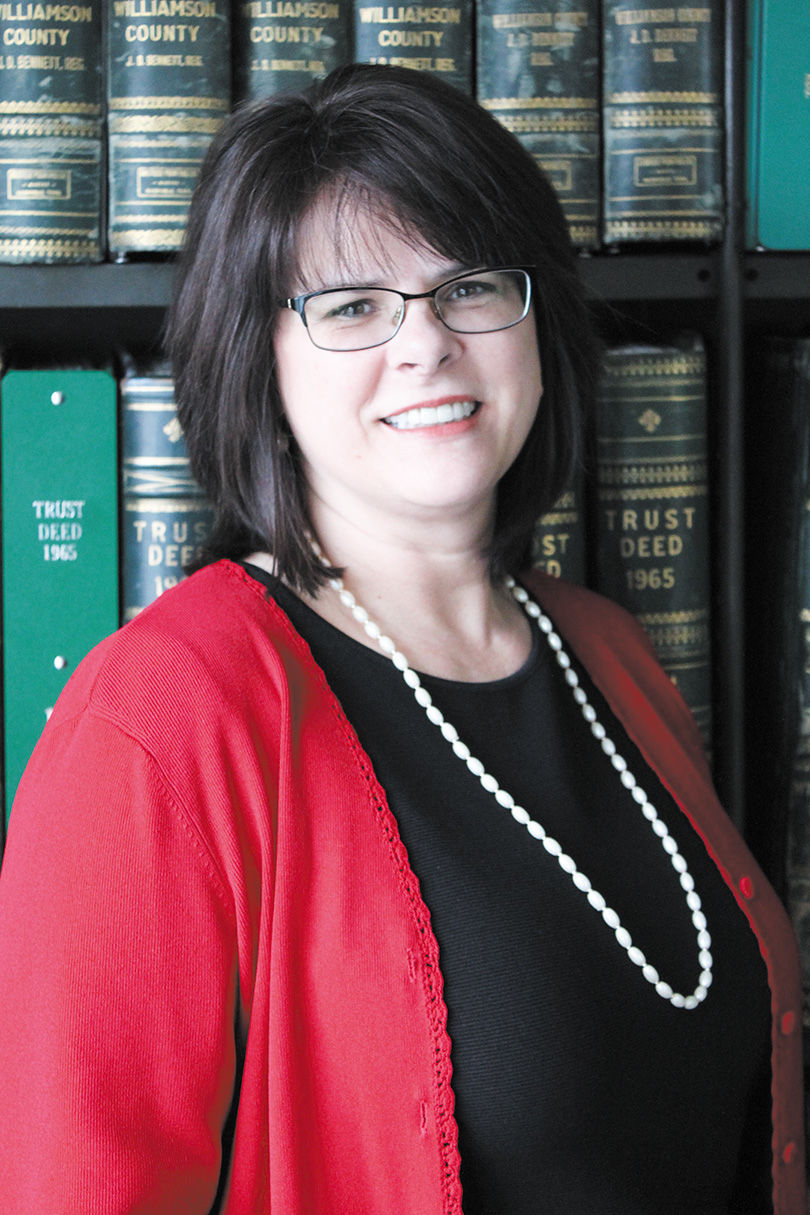 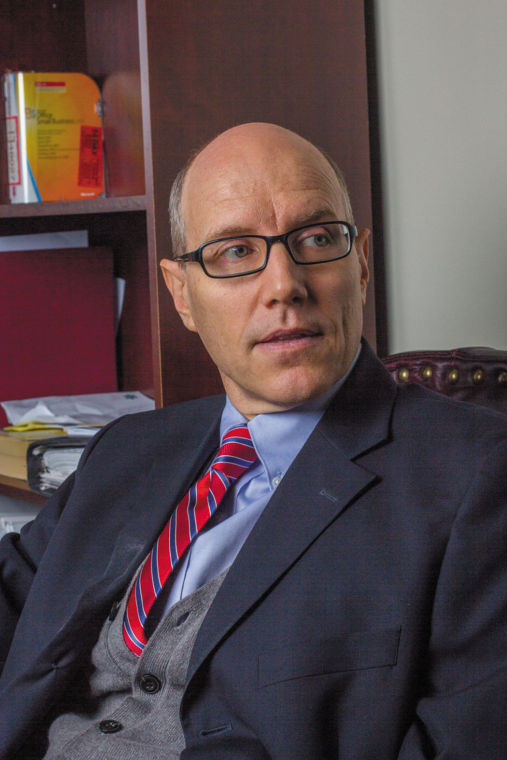 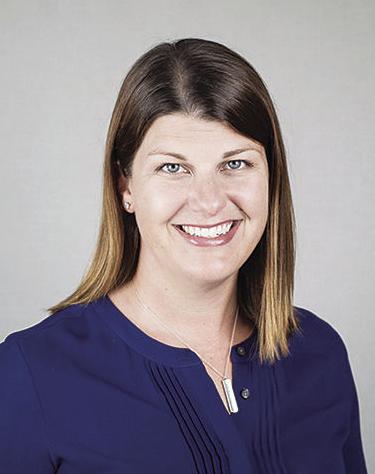 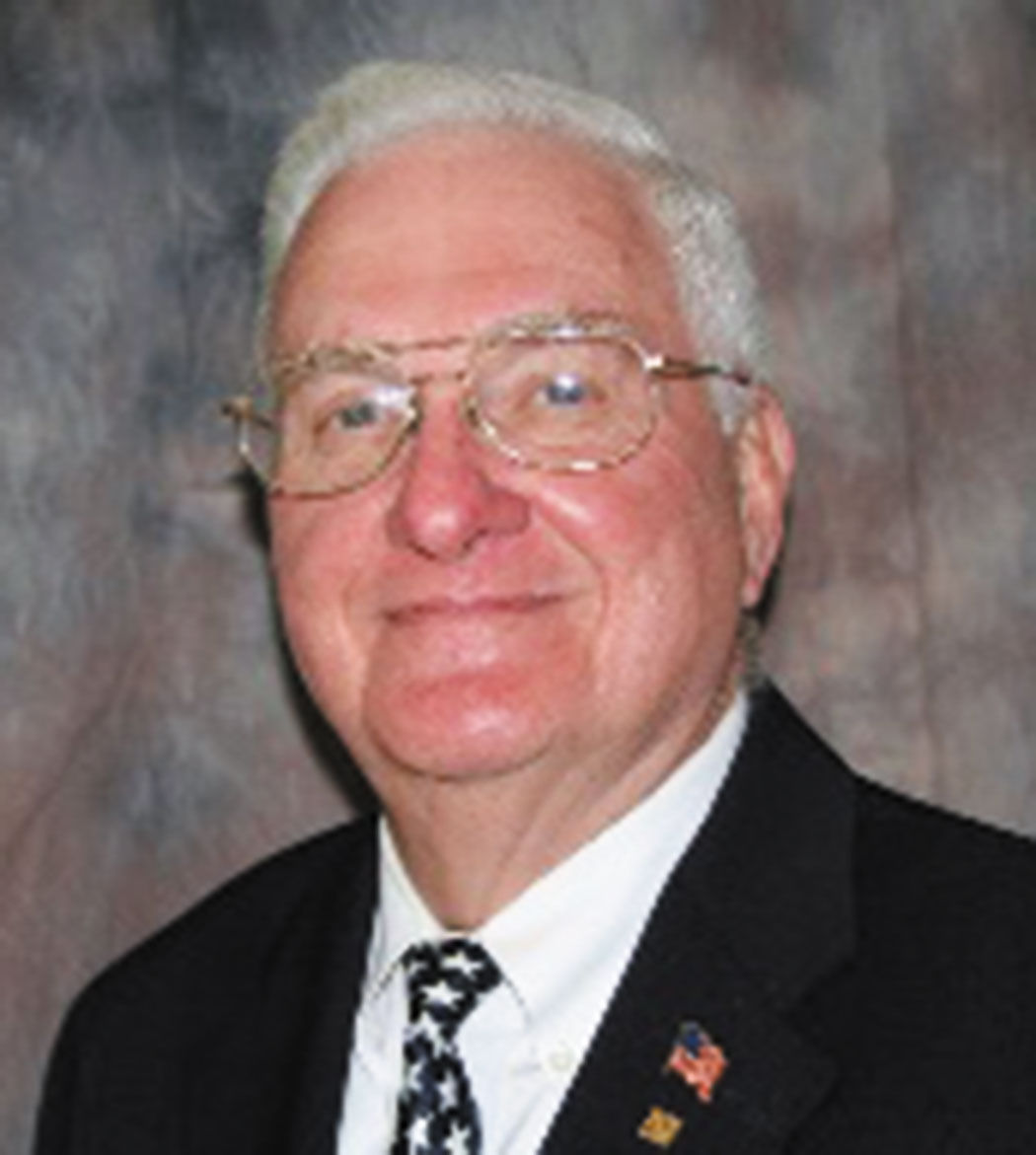 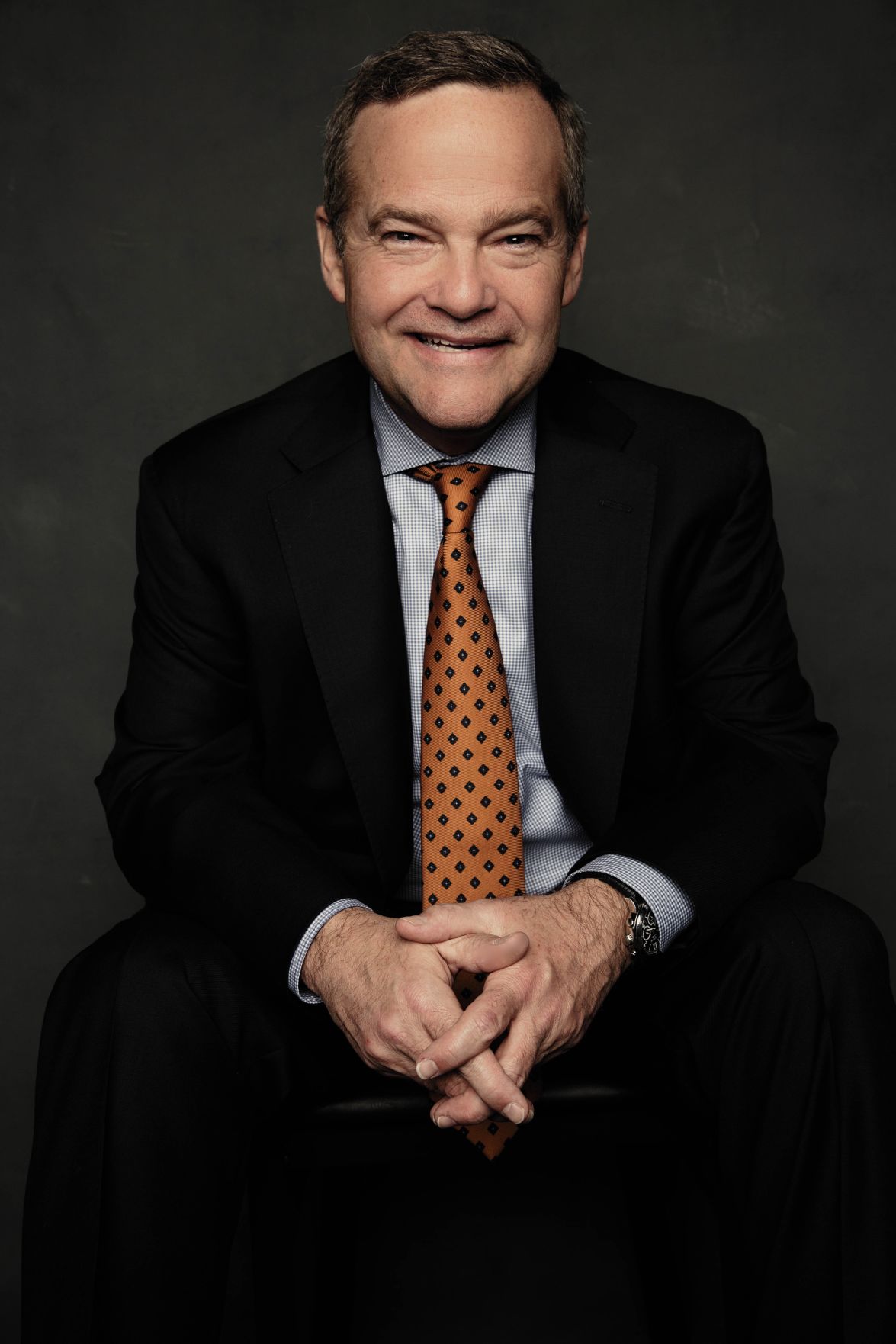 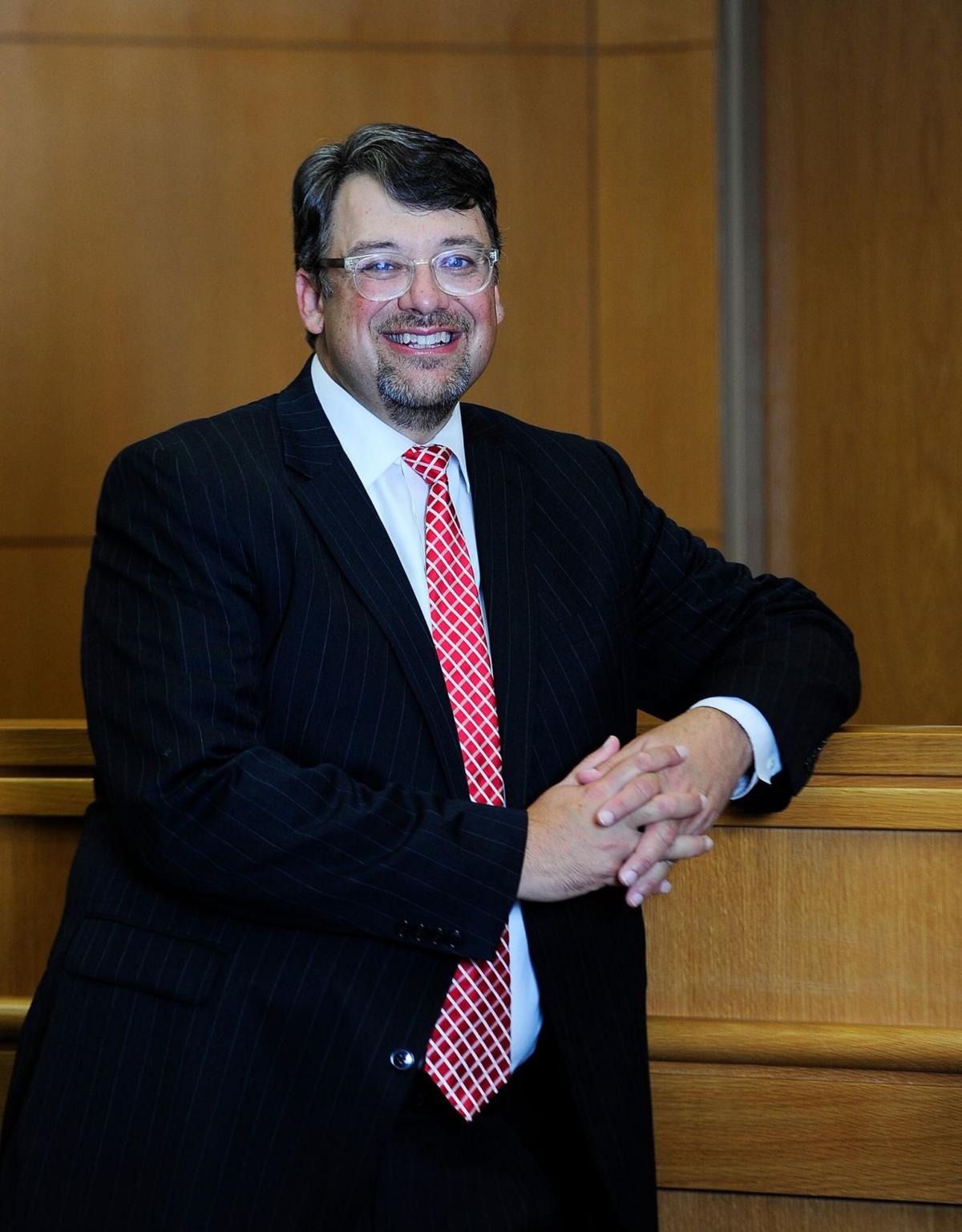 The Williamson Business Political Action Committee announced “confidently” Tuesday its second round of endorsements of candidates running in the county primary election, May 1 and County General Election.

However, the PAC he emphasized has not completed its round of endorsements in the county elections.

They face opponent Chad Story, who is running in the Republican Primary.

County Commissioners for the 7th District:

Other candidates in the 10th District include David Landrum, Marcus McBride and Michael Miga. David Landrum was also endorsed in February by the PAC.

“We recommend these candidates for their qualifications, experience, listening skills and active leadership. As always, new perspectives are appreciated, while experience is highly valued,” Cleveland said.

“The business community urges you to support and vote for them.”

Cleveland also explained that the PAC Board continues to meet with other candidates and expects to issue additional endorsements in the near future.

He also describes the PAC as “a nonpartisan voice and trusted resource for our community, focused on candidates, issues and policies driving long term prosperity in Williamson County.”

The PAC board spends many hours interviewing candidates, according to Cleveland.

“To insure that endorsements are issued for thoughtful, practical, results oriented candidates, who will best serve your interests in the offices they seek, PAC board members dedicate many hours personally meeting with all candidates who want to discuss their respective campaigns,” he said.

The first round of PAC endorsements announced Feb. 14, included the following candidates:

The PAC's endorsements are as follows:

"These men and women demonstrate the right temperament and have the experience to best serve our growing county while preserving county resources," Cleveland previously said.

I'm sure there are a lot of folks holding their breath til this bunch of 'independent' big government business people, endorse the next round of candidates! LOL! This Williamson Inc, kick off, consists of more Democrats than Republican's but one can't blame them, there is not a lot of difference these days. They will endorse anyone that say's they'll give a blank check to schools and will agree to a property tax right after the election, "wink, wink, nudge, nudge"! How about asking them to 'make do' for awhile since we've already had two tax increases in the past 2 years. And by "appropriate temperament" does this group mean that any candidate asking questions on the wisdom of $650 million Williamson County debt won't get their endorsement? Ha, I'd rather my commission candidates not get an endorsement from these big government tax and spender's! I'll be encouraging folks to vote anyone NOT on this list!

The business PAC endorses a radical like Anne McGraw after the horrible things she said about the citizens and elected officials of Williamson County? Williamson County does NOT need a left-wing supporter of Megan Barry on the County Commission!