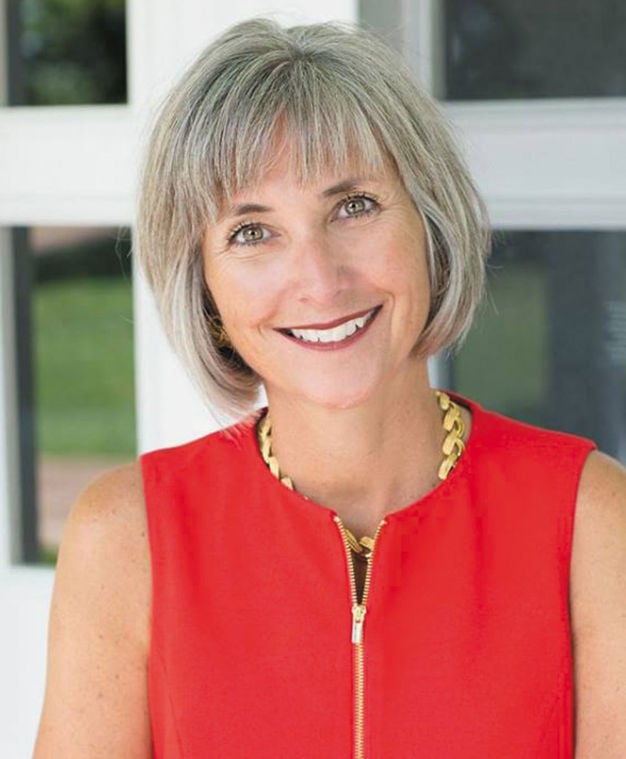 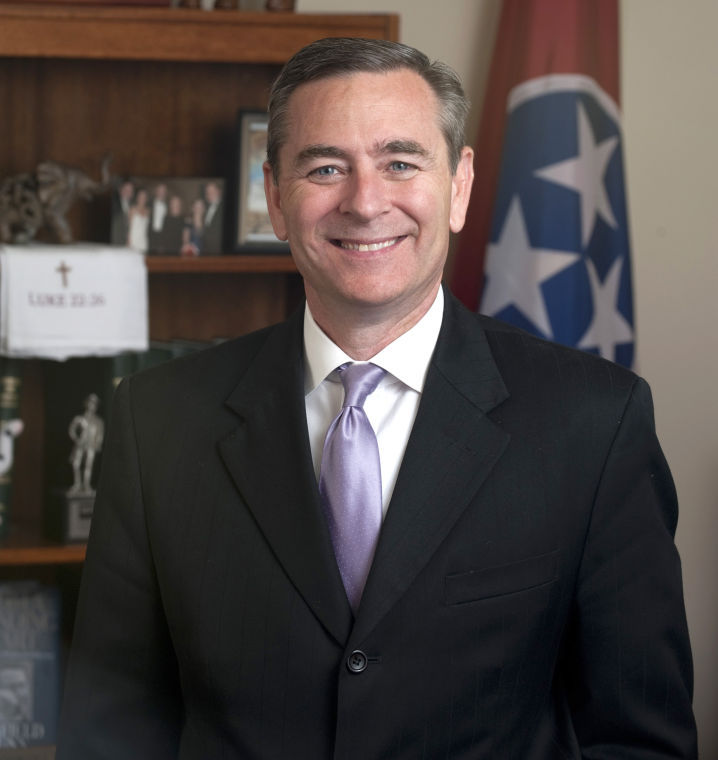 “I am against federal intrusion into our state’s education systems,” Hammond said. “But the legislature, including District 63 incumbent Glen Casada, voted for the federal dollars that forced our state to accept the standards before the standards were even completed. Mr. Casada did not work collaboratively with our local school district. Now that they have kicked the can down the road for three years, he and others want to shut it down without prescribing a solution in its place. That is more of the same politics as usual.”

In late 2010, Williamson County Schools and Franklin Special Schools District began implementing the Common Core State Standards in reading and math incrementally after the legislature voted to approve new federal funding for Tennessee’s First to the Top plan devised to coincide with the federal Race to the Top program overseen by the U.S. Department of Education.

Subsequently, the Common Core State Standards were adopted by the commissioner of education and the state board of education as a vehicle for raising the bar statewide.

Teachers in both districts and across the state have devoted significant hours to professional development training in the standards.

When contacted by the Herald, Casada explained that he voted for the state to withdraw from No Child Left Behind, adopted during President George W. Bush’s administration, with the intent to entrust the Tennessee Department of Education with adopting “new and equal” college and career readiness standards.

"The word Common Core was never uttered off of anyone’s lips,” he said. "The legislature never voted to adopt Common Core.”

“If we knew what we were getting into we wouldn’t have. We trusted the commissioner to get out of No Child Left Behind but did not anticipate this federalization takeover of education.”

Casada said that another bill calling for the repeal of Common Core will be introduced next year during legislative sessions.

“There will be a bill introduced next legislative session to repeal Common Core. I’m voting ‘yes,’” Casada said.

Casada said that in October of 2013, he began receiving phone calls from teachers stating that the new standards adopted by the state board of education were “counterintuitive to education.”

Hammond said that contrary to Casada’s wishes to repeal, she believes that repealing Common Core would be unwise “without a plan.”

Hammond cites the spring passage of House Bill 1549 and Senate Joint Resolution 491 as the “root of the issue” that could resolve debates about “federal overreach” of state educational standards.

The bill states, “Whereas, the federal government has no constitutional authority to set educational standards for Tennessee or to determine how children in Tennessee will be educated.”

“With this bill, our sovereignty is affirmed,” Hammond said. “We do have control over our standards. Therefore, let’s talk about the standards right now. Let’s have a discussion. Let’s get this settled and go forward together. What do we want? What do we not want in these standards?”

However, Casada said that although the bill limits federal authority, it “doesn’t delete Common Core.”

“That resolution delayed PARCC testing and puts a squeeze on federalization,” he added.

With state sovereignty as a first priority, Hammond said that she is working on a specific plan to address concerns with the standards. “We are working on it,” she said.

“It’s important to remember that these are the minimum standards. Teachers teach above and beyond the standards everyday.”

Hammond cited the Williamson County Schools website, which lists the county’s “Scope and Sequence,” which reflect an even higher level than the state standards.

“Teachers and students have been performing very well and achieving higher each year, why would we dial back without discussion?”

Casada challenged Hammond for not taking a direct stand on the issue.

“It is curious that my opponent would attack my position on Common Core while at the same time refusing to take a clear stance on the issue herself.

“Next year, I will be co-sponsoring and voting for legislation to roll back the Common Core standards in Tennessee.  I challenge my opponent to declare unequivocally how she would vote on that measure.”

Casada said that he is inclined to go back to the standards that were in place in between the state’s participation in No Child Left Behind and Common Core State Standards.