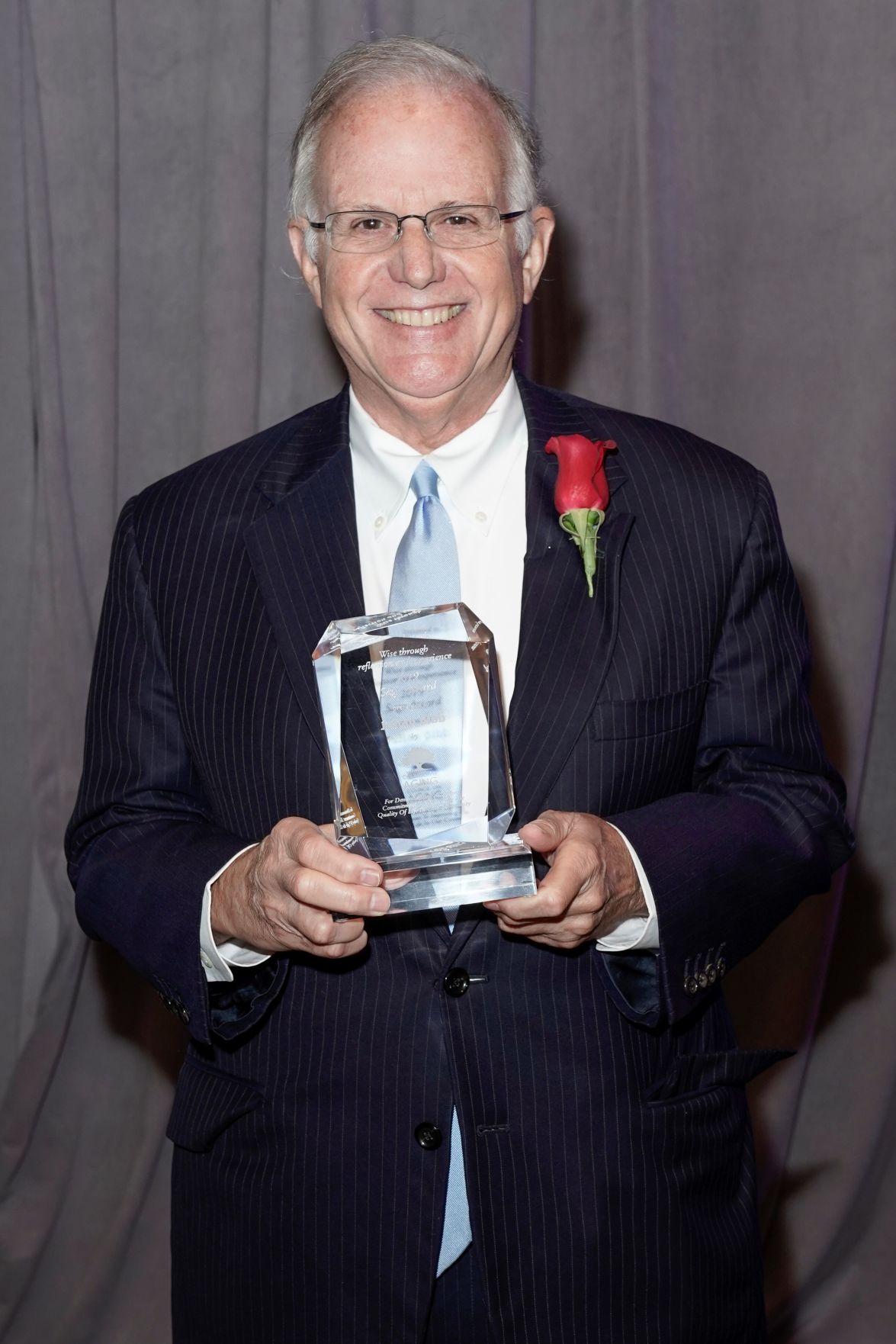 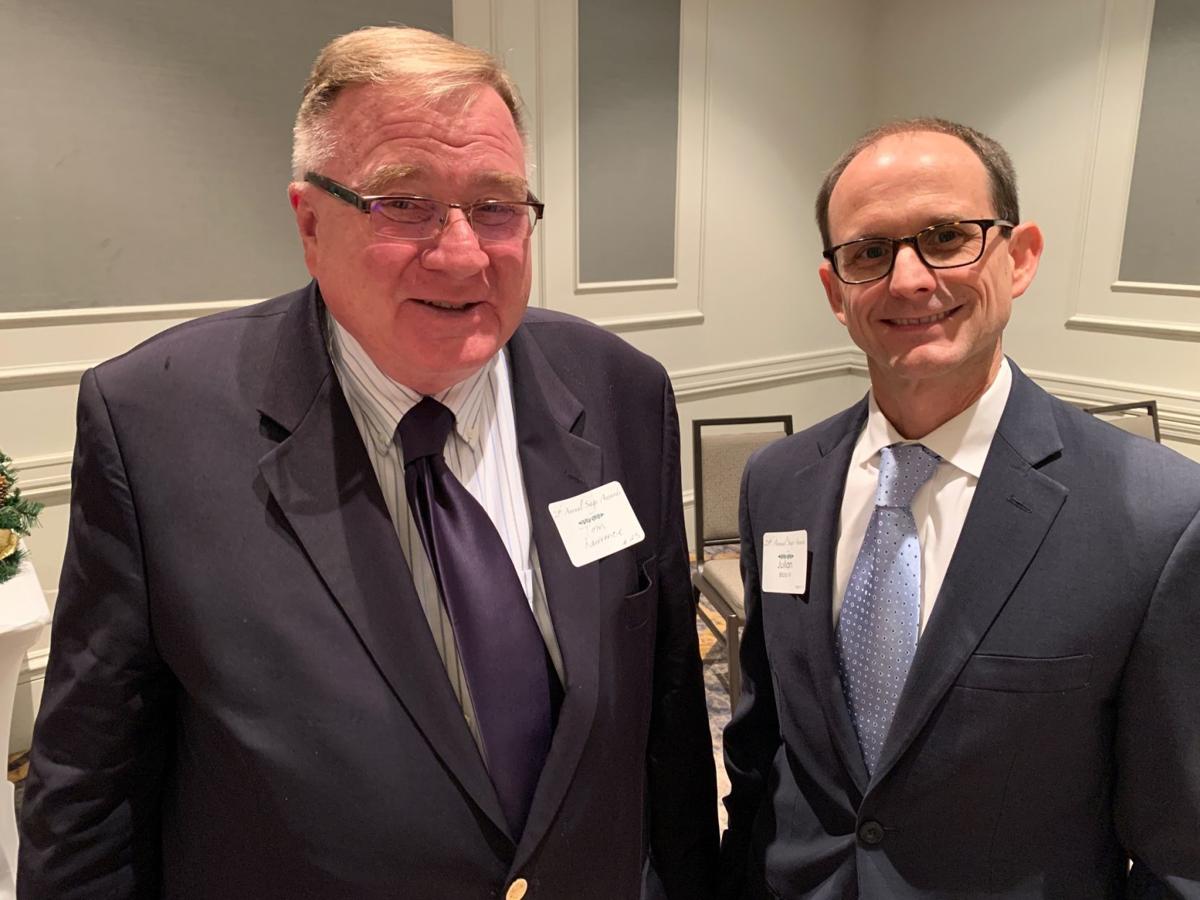 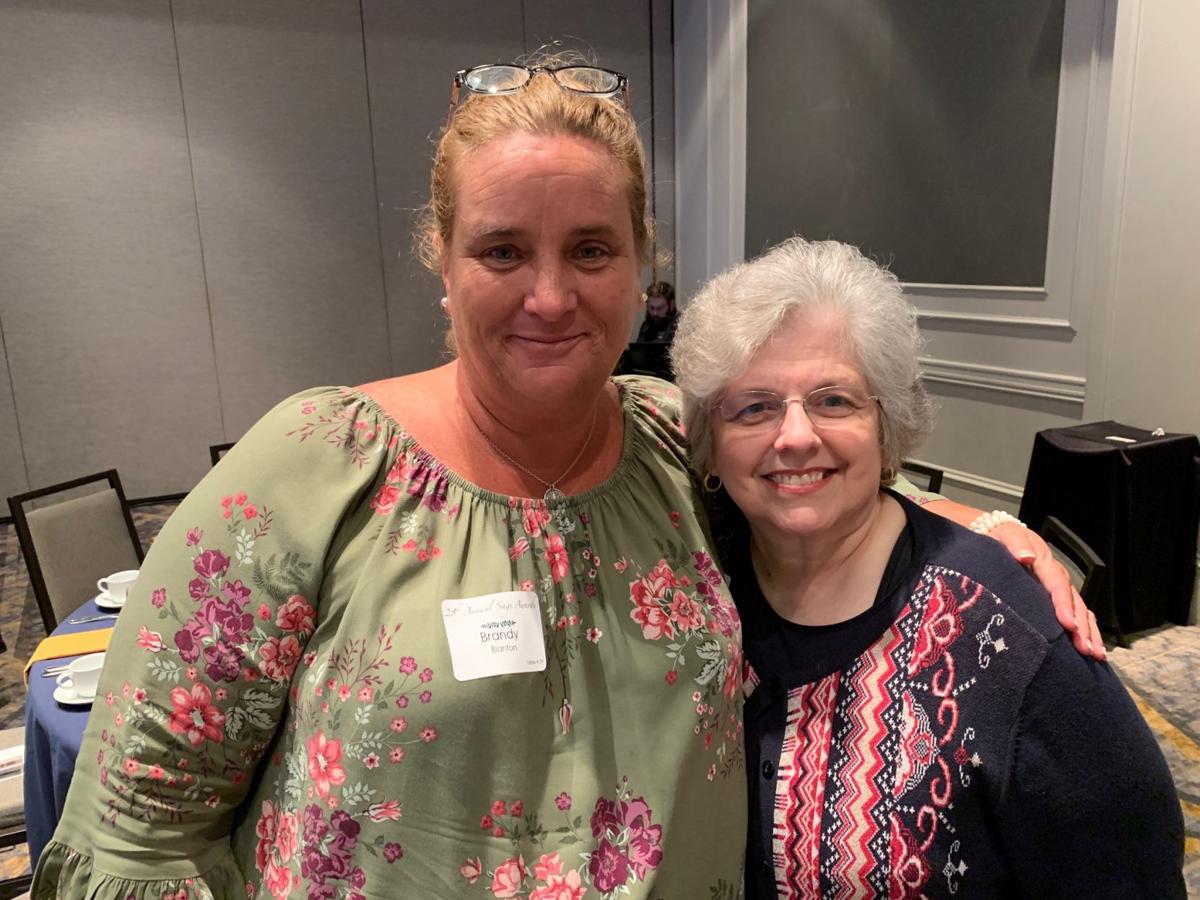 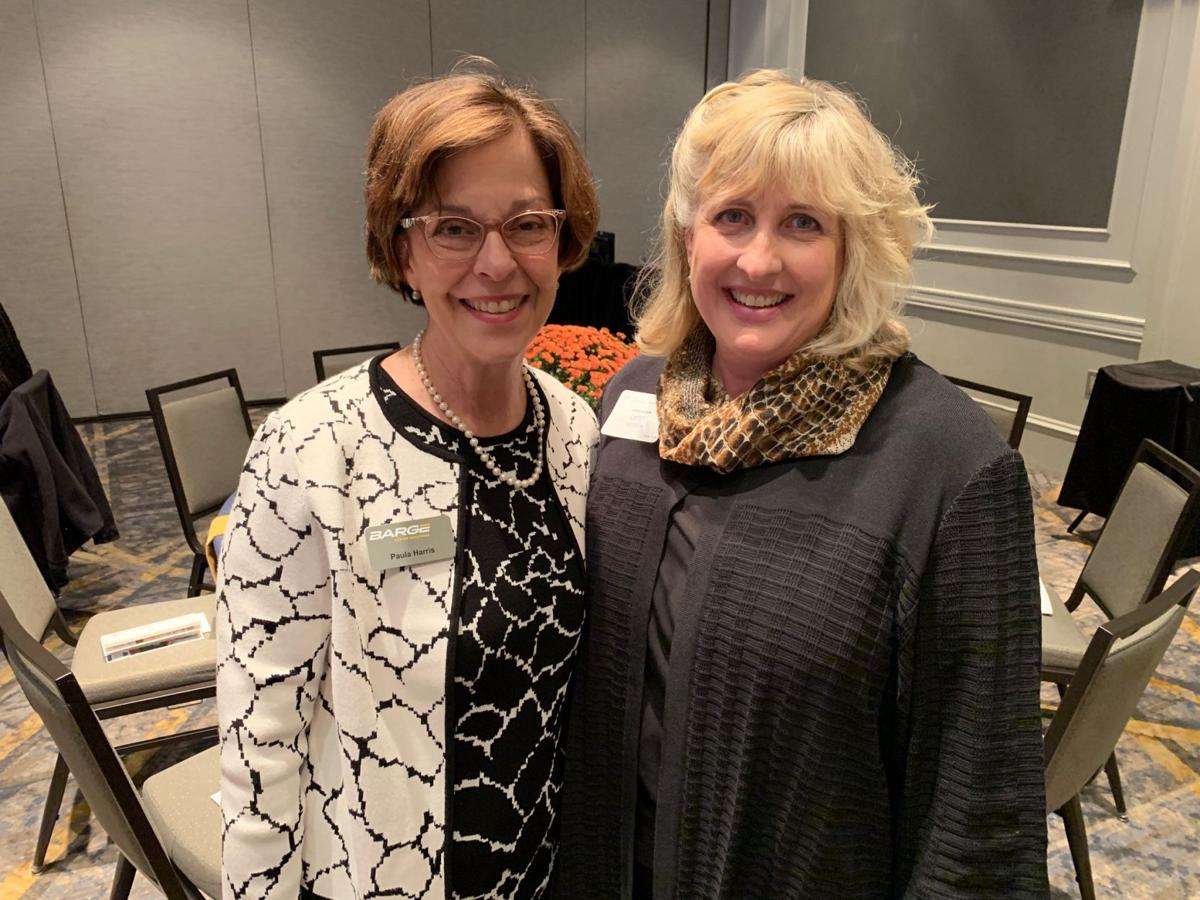 The Council on Aging of Middle Tennessee on Monday hosted its annual Sage Awards at the Franklin Marriott of Cool Springs.

The event is held annually to honor older adults who have demonstrated a lifelong commitment to improving the quality of life in their communities. Local radio personality George Plaster was the master of ceremonies for the event and quickly recognized Bibb as his former teacher at Battle Ground Academy.

After graduating from Sewanee, Bibb moved to Franklin and taught high school English at BGA. Later he earned a law degree from Vanderbilt University and joined Stites & Harbison as an attorney, a position he held for over 40 years. He now serves as legal counsel at Franklin Synergy Bank.

Franklin resident and community activist Ernie Bacon nominated Bibb for this award and in a video presentation described Bibb as “friendly, thoughtful, a good listener and very involved in the community.” Bacon noted several projects that Bibb worked on for the community, including the preservation of The Park at Harlinsdale Farm and the reclamation of The Battle of Franklin civil war battlefield.

“He sees the need and then pursues the need, and brings people together,” Bacon said.

“Julian’s style of gathering people to educate them and bringing them together to work for a common goal is incredible,” she said. “He has a way of making everyone involved feel equal and important to the project at hand. His work in preservation stands out to me, with the reclamation of the battlefields and Harlinsdale Farm”

Bibb said that while growing up in Decatur, Alabama, he saw what giving back to the community did for not only the giver but also the community as a whole.

“I had relatives that were role models in the community, I learned from them,” Bibb said.

Bibb also mentioned Charlie Warfield, a lifelong mentor, as someone who inspired him to give back to the community.

“Charlie always said to spend time with family and in your community,” Bill said. “I think what I do is what any citizen would do that loves their community where they live. I look for ways that it can be better, and creating ideas that bring excitement to the community.

“My recognition is really the recognition of friends that I have worked with over the past 40 years in Franklin.”

While Bibb has been a leader in preservation in Franklin, he also helped start Leadership Franklin, where TMA Director Debbie Henry has worked with Bibb closely.

“This community is the beneficiary of Julian Bibb’s giving heart,” Henry said. “Over the years, he has dedicated countless hours of service and resources to our many organizations. Whether it is historic preservation, Leadership Franklin, the streetscapes of Main Street or building soccer fields, Julian’s legacy of making innumerable, long-lasting differences can be seen throughout. He is in an individual who truly personifies a servant’s heart.”

The other Sage honorees were former state Sen. Thelma Harper, Nashville attorney Bill Norton and his wife, Sallie, and Gracie Porter, a longtime Metro Nashville School Board member, teacher and principal as well as adjunct professor at Belmont and MTSU. Also honored for their work in the community was the Mental Health America of the Midsouth and Nashville Public Television.

“I am blessed to live in a community that works collaboratively together,” Bibb said. “I am thankful to the community that has supported me and my family. I love Franklin.”