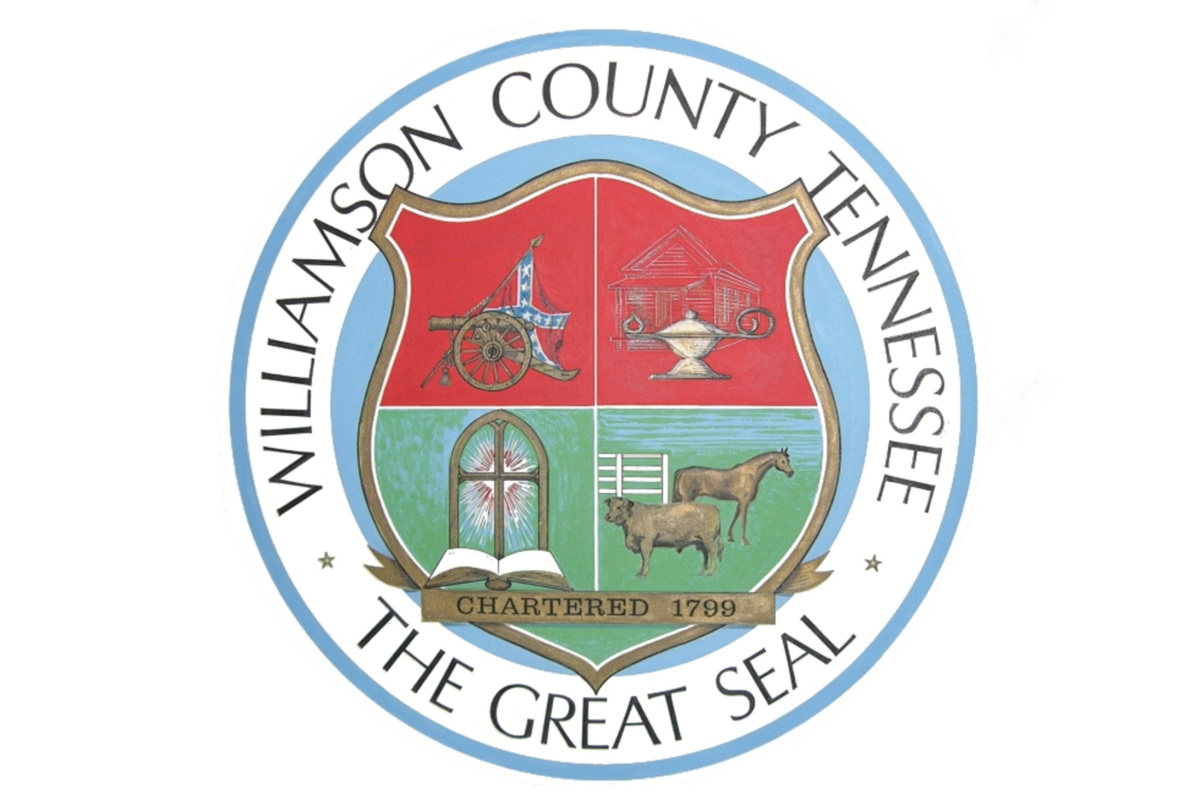 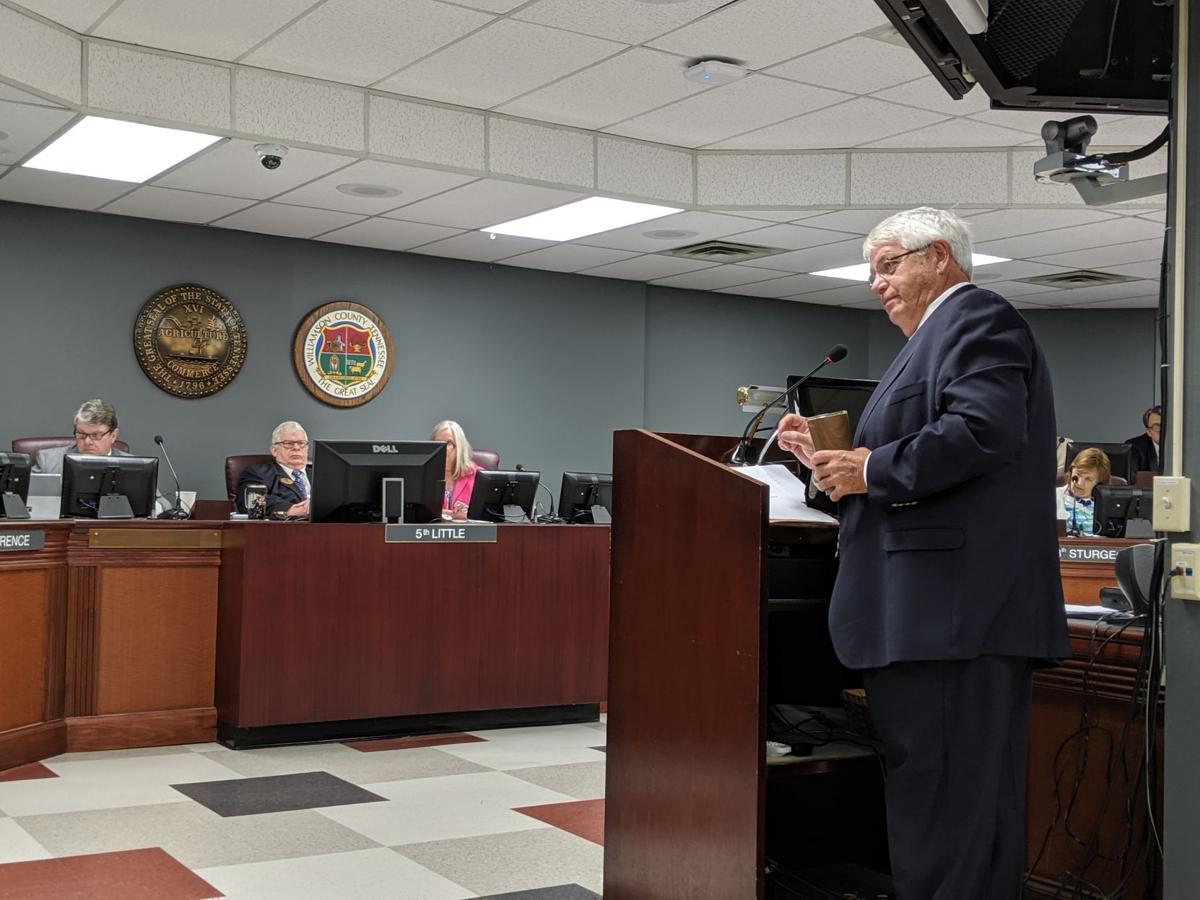 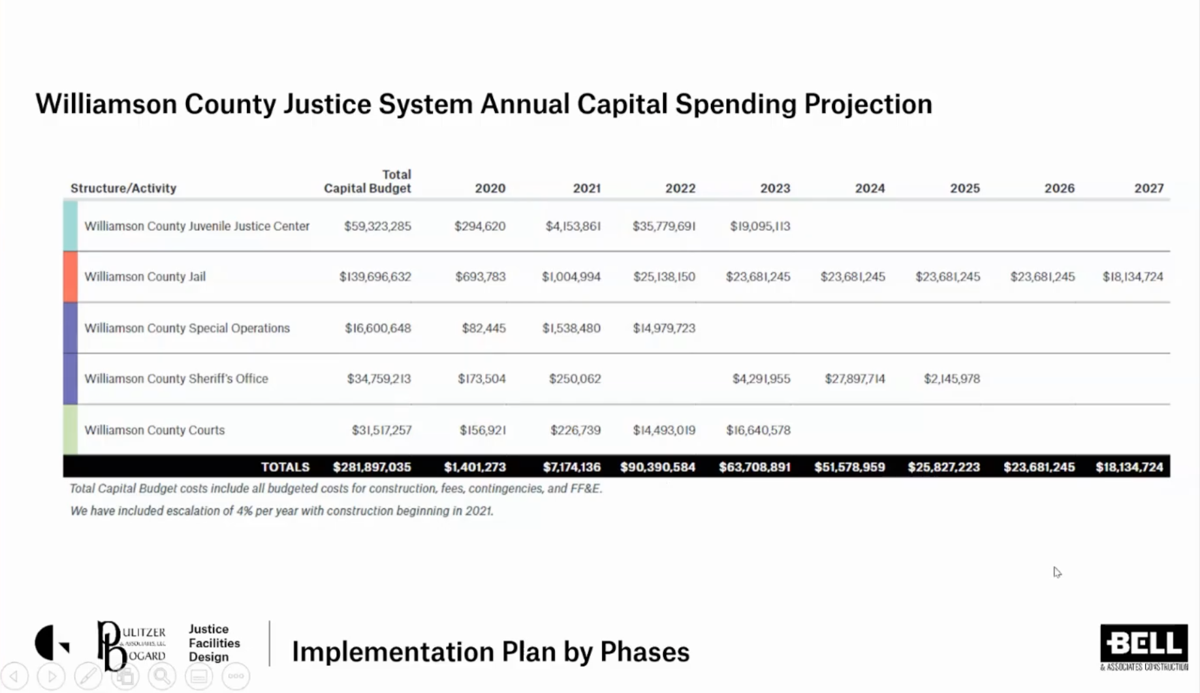 Pictured is the proposed timeline for the JJJ Project, which includes remodeling of the Williamson County jail, courts, juvenile services facilities and sheriff's office. 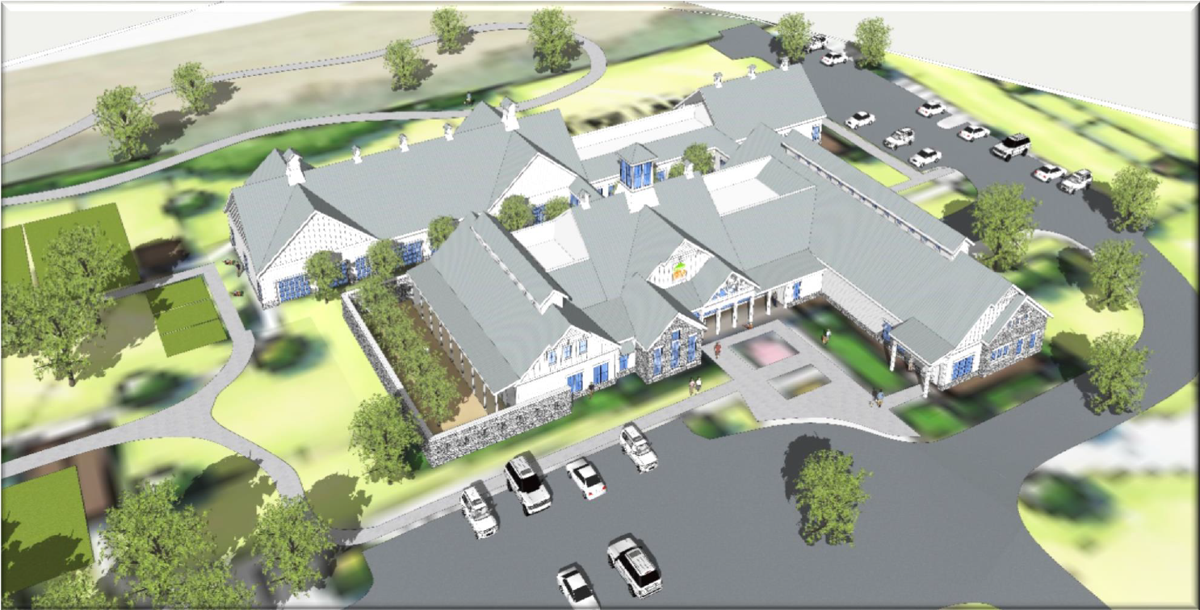 Pictured is a rendering of the new Williamson County Animal Center facility. 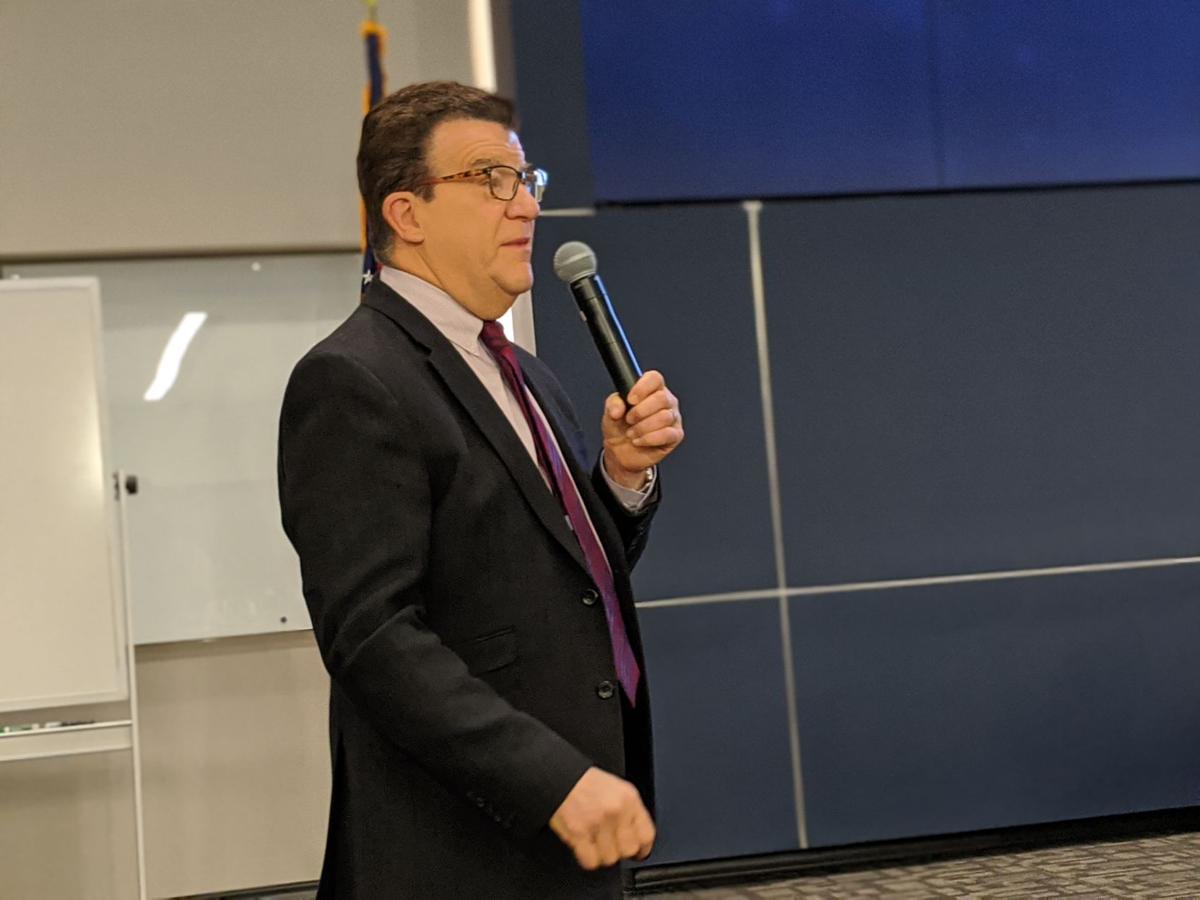 After controversy around the Confederate flag in the upper-left quadrant of the county seal sparked an online petition calling for the flag’s removal, the commission voted to form a task force to study the community impacts of an alteration to the seal, gather public input and make a recommendation to the commission concerning the alteration of the seal. Late last month, the task force unanimously voted to recommend the removal of the flag from the seal.

Matt Largen, president and CEO of Williamson, Inc. and the chairman of the county seal task force, presented the report to the commission, and after some discussion, the commission adopted the report and its recommendation to remove the flag with a 16-7 vote.

The mayor’s office will now send a request to the Tennessee Historical Commission to alter the seal, which must be approved by a two-thirds majority vote. Should the state approve the request, the county would then have the authority to alter or redesign the seal as it sees fit. The commission would also have the option to rid itself of a seal altogether.

Prior to the vote, several commissioners expressed their thoughts on the matter.

Hester, District 2 commissioner, said she has constituents who have also expressed dismay with other quadrants of the seal, such as the bottom-left with the Bible and stained-glass window and the bottom-right with the cow and horse. She suggested the commission defer the vote until November. This was an unofficial suggestion that was not put to a vote.

Sturgeon, of District 8, said she would support a deferral.

“In a time like right now in America where there’s a rush to remove our heritage, a rush to remove anything that symbolizes our history and what makes America America, I think it’s a terrible time to be erasing something from our seal,” she said. “I’m really upset about the idea of dishonoring the soldiers that died in the Civil War because that’s what the flag was put on the cannon for. … That’s what it meant originally, and I don’t think the meaning is changed just because some people have decided that the Confederate flag is racist.”

“I agree that there may be a portion of heritage, but you can’t deny in this diverse county that this is a symbol of universal hate,” Hudson said.

Lothers, of District 5, shared her support of removing the flag from the seal, mentioning the U.S. Census indicates that during the time of the Civil War, Williamson County had about 11,000 white settlers and 12,000 African American slaves and that the Battle of Franklin was “devastating to so many of our local families.”

“There is a collective loss and there’s an individual loss, and what the flag represents for those who are memorialized under it as the individuals that they loved — to me, it is not discredited by admitting that descendants of those slaves that actually built our county alongside of every other white settler have to also be represented on our county seal,” Lothers said.

Lawrence, of District 4, said he reached out to Jody Bowman, son of seal co-designer Virginia Bowman, to ask what his mother would’ve thought of the issue.

“He said he thought that she would just say to do away with the seal entirely instead of having a rancorous debate,” Lawrence said, pointing out that 48 Tennessee counties do not have a seal while 47 do.

The commission also heard an update on the JJJ project, which seeks to improve the facilities and operations of the county jail, sheriff’s office, juvenile services and courts.

Jeff Kuhnhenn, an architectural consultant with Gresham Smith, shared the assessment and recommendations are largely driven by the projected population growth in the county.

Pulitzer also said the jail’s design does not allow for best practices, as it is small and has an inefficient layout. Additionally, there is no space for those with a mental illness.

“Unfortunately, our jails have become repositories of individuals with serious mental illness,” Pulitzer said. “It’s a sad phenomenon around the country, but it’s true everywhere we go. We want to try and divert as many of these folks from the jail, but they do wind up in the jail, and right now there is no specially designed space or staff for this population.”

He added that with a rebuilt jail, the goal is to have space for pretrial services, where people awaiting a trial can be interviewed and, when appropriate, potentially diverted from the jail in the meantime.

The courts in downtown Franklin also do not have enough space, Pulitzer said. The current courtrooms are too small, and more are needed. There is also not enough space for some staff. Additionally, the layout does not adequately support security, he said.

While the other buildings near Columbia Avenue in Franklin would be demolished in the end, the courts downtown will be renovated and added to, according to the report.

The total estimated cost of this project is $281,897,035, including over $214 million in construction. The largest portion of the cost — at nearly $140 million — is assigned to the jail followed by juvenile services at over $59 million, the sheriff’s office at over $51 million and the courts at about $31.5 million.

This cost would be spread out through 2027 with the most expensive year being 2022, including over $90 million in projected costs.

This report was not tied to an official resolution requiring a vote during the meeting. Each chunk of the project requiring expenditures will go before the commission for approval as it is implemented.

Other business before the board

Additionally, the commission accepted a $1.4 million donation from the Friends of the Williamson County Animal Center for the new animal center facility and a $20,000 grant from the PetCo Foundation for the animal control budget.

The Williamson County community is getting closer to finding out whether or not the Confederate flag will be removed from the official county seal.