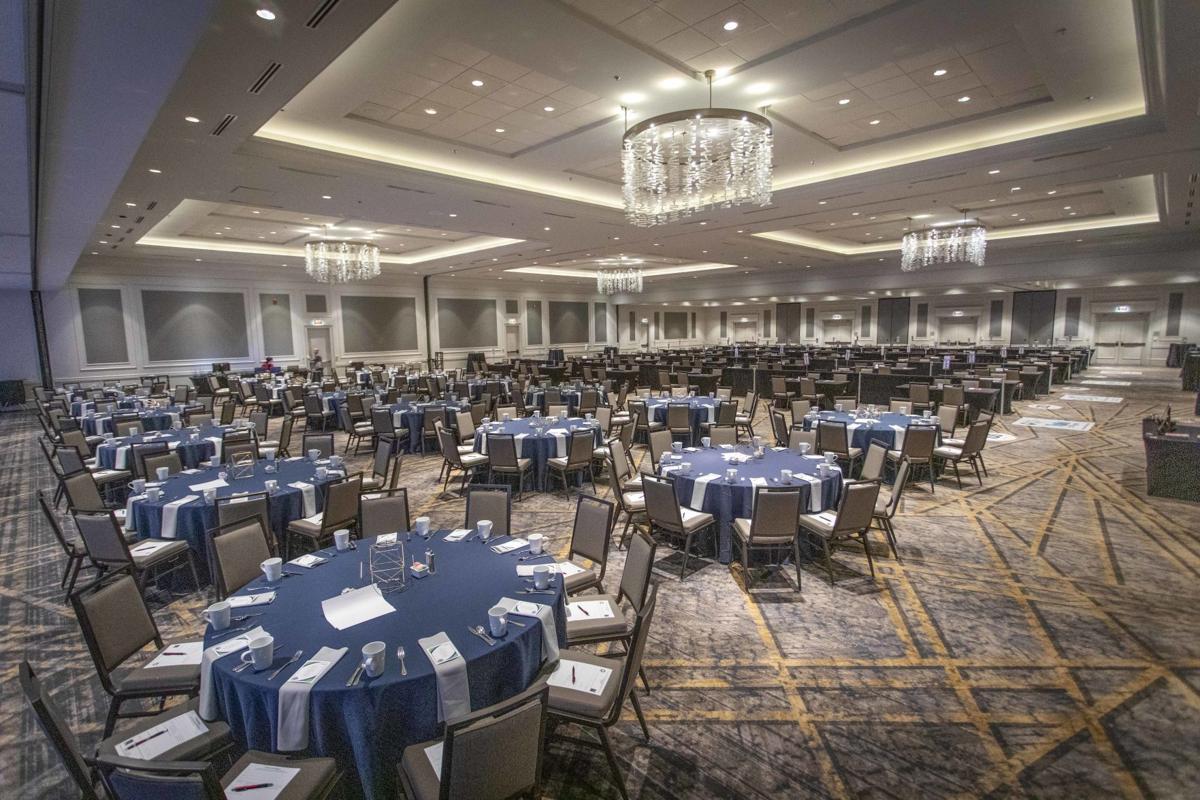 Under CDC recommendations to limit gatherings of 50 or more people for the next eight weeks and implement social distancing, several events and meetings have been canceled or postponed in Williamson County, and many businesses have closed temporarily. 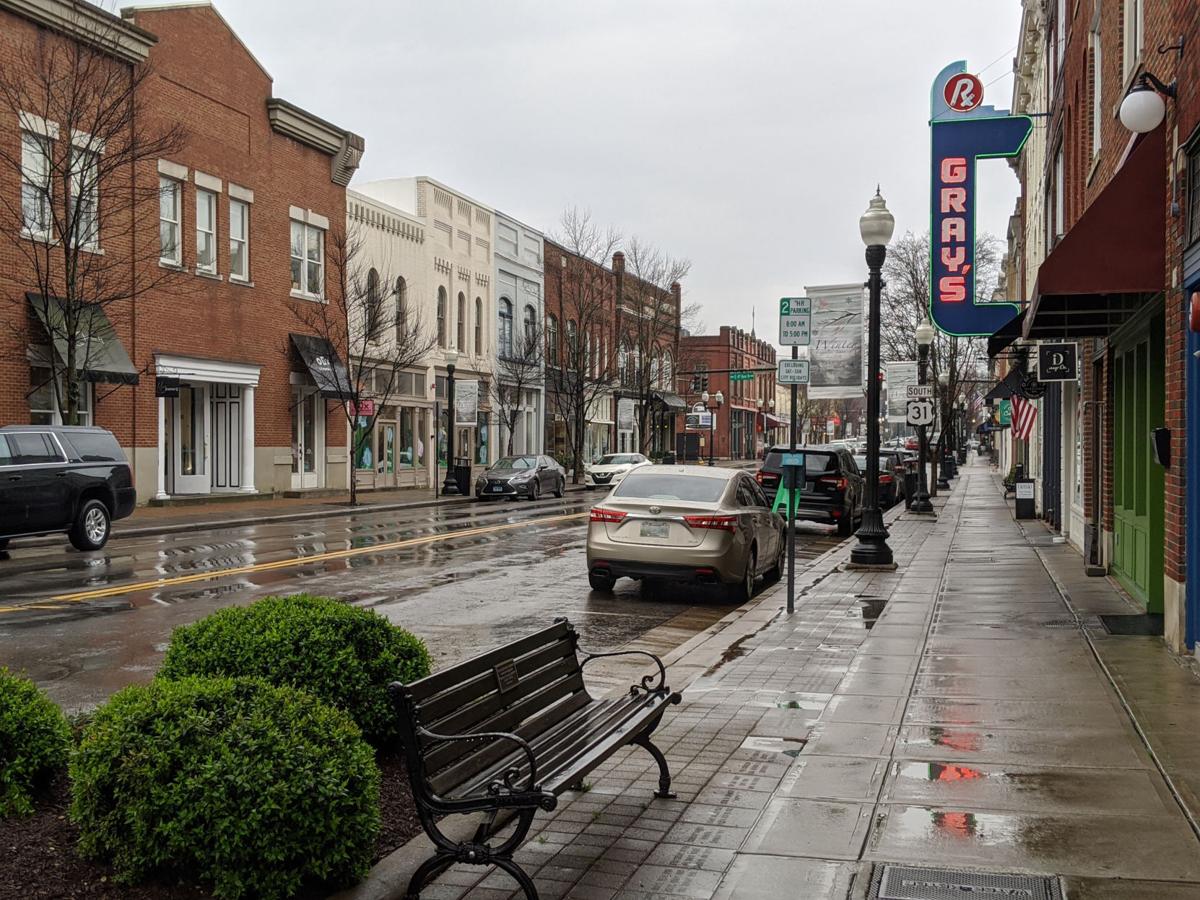 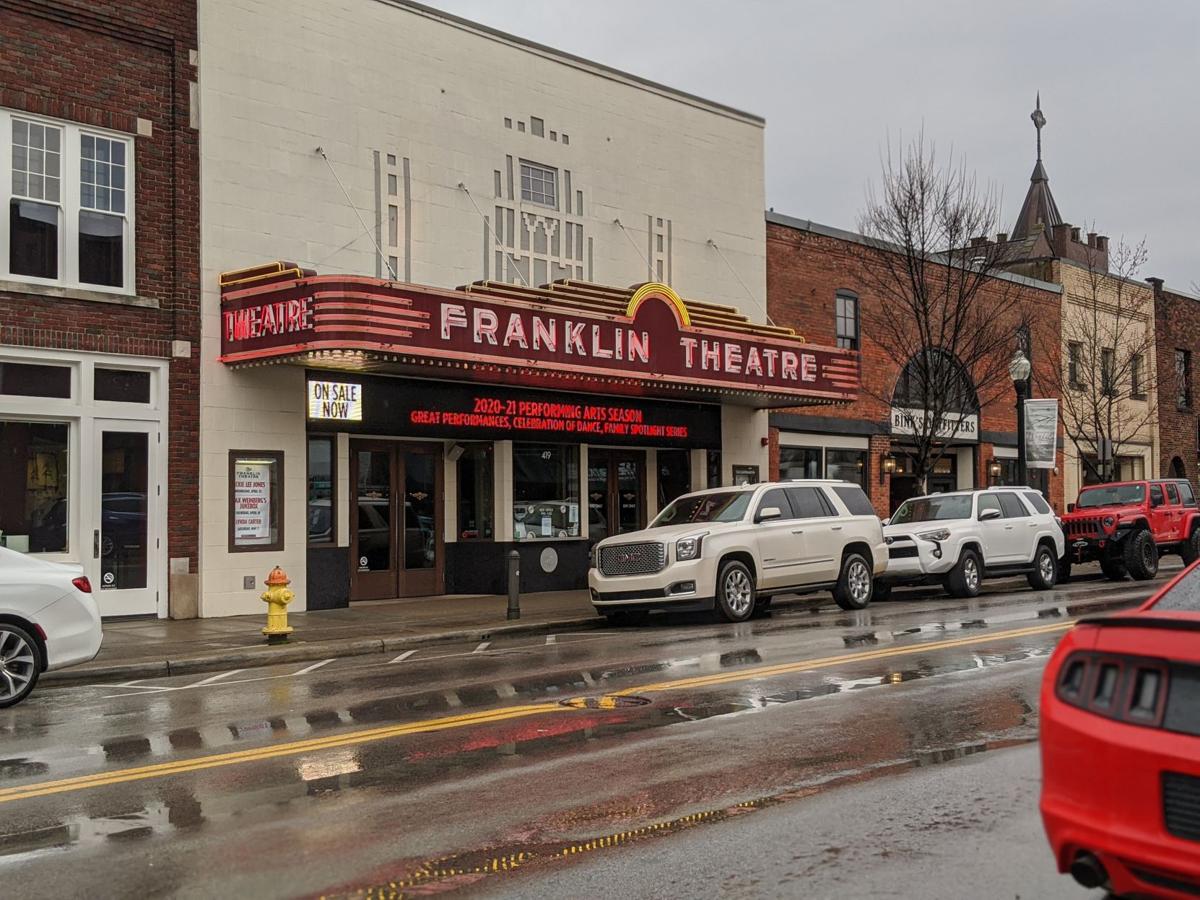 Under CDC recommendations to limit gatherings of 50 or more people for the next eight weeks and implement social distancing, several events and meetings have been canceled or postponed in Williamson County, and many businesses have closed temporarily.

After the Centers for Disease Control and Prevention recommended avoiding large crowds, many upcoming local events, meetings and gatherings have either cancelled or postponed.

Here is a comprehensive list of cancellations and postponements throughout the county. As we continue to update this list, feel free to fill out our form on behalf of your organization’s changing plans.

The Heritage Foundation of Williamson County on Monday announced that it will postpone the Main Street Festival.

In addition to postponing the festival, the Heritage Foundation also announced that Franklin Theatre will close and suspend its programming until April 10. The new programming recently announced by the foundation and theater administration will not be affected by this closure. Officials are working to reschedule regular programming that is impacted.

Member events and public historic tours, including tours of the LeHew Magid Big House, have also been suspended, and the foundation’s offices are closed, but administrators are still in operation from home offices.

Franklin Theatre’s box office is still open, and those interested in purchasing tickets can call 615-538-2076 or visit franklintheatre.com.

The Kids Art Festival originally scheduled for March 28 has been postponed. A new date has not yet been announced.

The Public: A Conversation on Race has temporarily suspended its biweekly meetings.

The KARS4KIDS fundraiser benefiting the Tennessee Baptist Kid's Home's Brentwood Campus Summer Activity Fund, originally scheduled for April 18, has been rescheduled for June 27. The event is to be held at the same location, the Brentwood campus.

In adherence of  federal guidelines, the city of Brentwood has canceled all city-sponsored events and programs through April 30.

The following events have canceled:

• The Defensive Driving School’s March class has been cancelled.

• Fingerprinting services have been cancelled until further notice.

John P. Holt Brentwood Library will be closed until further notice. All meeting room reservations will also be cancelled. Library users are encouraged to monitor the library’s website and social media sites for further updates.

Official city board meetings, which include the Brentwood Planning and City commissions, will continue, but it’s encouraged that residents view via the virtual option.

Volunteer boards will determine whether to meet at the discretion of the board chairman.

The city of Brentwood wants to make sure residents can continue to receive city services. However, at this point, it’s encouraged citizens use the city’s online resources for a variety of needs. Options are found at www.brentwoodtn.gov by clicking on the “How Do I” tab on the homepage.

“Even if you are young or relatively healthy, you are at risk and your activities can increase the risk for others,” City Manager Kirk Bednar said. “We have taken measures to make sure our employees at the front line for citizens are protected, but the only way we can truly do this is to limit face-to-face interactions.”

There are dozens of options citizens can achieve from home via the phone or the internet, from Brentwood Police Department services to paying utilities, reporting public works issues or signing up for emergency alert information.

Below is a list of most commonly used online services. Residents are also welcomed to email questions to info@brentwoodtn.gov.

Get a Traffic Crash Report

FOIA request for Incident or other police reports

The City of Spring Hill started modifying its operations on Monday in order to mitigate the spread of the coronavirus.

Here is a list of cancellations and closures to date:

• Spring Hill Fire Department is suspending any nonessential public contact activities, such as station tours, block and birthday parties, school and daycare visits, etc. Staff and crews remain poised and ready to provide the highest level of care possible when called upon.

• Rippavilla Plantation will be closed tours for an uncertain amount of time. Weddings have a limit of 50 people including staff.

• Economic Development Committee meetings have been cancelled until further notice.

The town of Nolensville has suspended all public meetings at Town Hall until further notice. This includes all committee meetings, HOA meetings and small group meetings that were scheduled to use a meeting room at Town Hall.

• The board of directors for A Vintage Affair has decided to reschedule the event from its April 17 date until later in the summer.

In the coming weeks, the board will share more information on the new date for the 20th anniversary of the event.

• All Williamson County public libraries are closed and all events at the libraries have been cancelled for the foreseeable future.

Those who have items checked out from the county’s libraries during this time will not be charged late fines. Ebooks and online resources such as Hoopla are available.

For more information on the public library system and 24/7 resources, visit https://wcpltn.org.

All organized programming and nonessential gatherings at all recreation centers and parks are postponed until further notice. This includes youth and adult sports, group fitness programs, scheduled activities, facility rentals and special events.

For questions about the events and activities affected by WCPR closures, visit www.wcparksandrec.com.

• All Williamson County Ag Expo Park facilities are closed, and all events at the park have been canceled. Offices, including the UT Extension Office, are still accepting correspondence through phone lines and email.

• CoolSprings Galleria has announced the cancellation or postponement of all planned events in the immediate future.

Mall officials will continue to monitor updates from the CDC as well as local health officials and governmental agencies. The event schedule will resume as soon as it is appropriate.

• The 79th annual Iroquois Steeplechase has been postponed from May 9 to June 27. More information can be found at iroquoissteeplechase.org.

• The PAWsome Gala, hosted by Friends of the Williamson County Animal Center, has been postponed from its original March 28 date. The new date has yet to be announced.

• The Lotz House will close Wednesday, March 18 for the protection and health of its staff, visitors and community. There have been no known cases of the virus among Lotz House employees or visitors. Check lotzhouse.com or its social media accounts for updates, as Lotz House hopes to reopen and welcome back visitors soon.

• Williamson, Inc.’s Disney Institute, originally scheduled for March 25, has been postponed. Details for future arrangements have not yet been released.

• Franklin Tomorrow has canceled all remaining March events. Events canceled include the Get Fit Franklin Trashercise event set for March 21, which would have served as this quarter's Walk MOORE With the Mayor, and a breakfast marking the 20th anniversary of Franklin Tomorrow's charter day. The next FrankTalks is April 13 and the next Breakfast With the Mayors is set for April 28. Franklin Tomorrow is working to try and host these events through other channels, such as Facebook Live or other broadcast mediums.

• All YMCA of Middle Tennessee facilities are currently closed. The organization encourages use of the digital wellness resources available on its website at ymcamidtn.org/healthy-living-resources/workouts.

• The Great Futures Gala hosted by the Boys & Girls Club of Middle Tennessee, originally scheduled for April 4, has been postponed. The new date is yet to be announced.

• The DUI Court Foundation of Williamson County has rescheduled its first annual golf tournament at Vanderbilt Legends Club from Monday, April 20 to Monday, Nov. 9. Sponsors and registered golfers will be contacted by board members with further details. Click here to register to play or learn about sponsorship opportunities.

• One Generation Away has postponed its Million Meal Breakfast fundraiser, originally planned for April 3, until the fall of this year.

• Tennessee Kids Belong has postponed its Business Leaders Breakfast, originally scheduled for April 20. A new date has not yet been set.

We are updating this story as we receive more information.