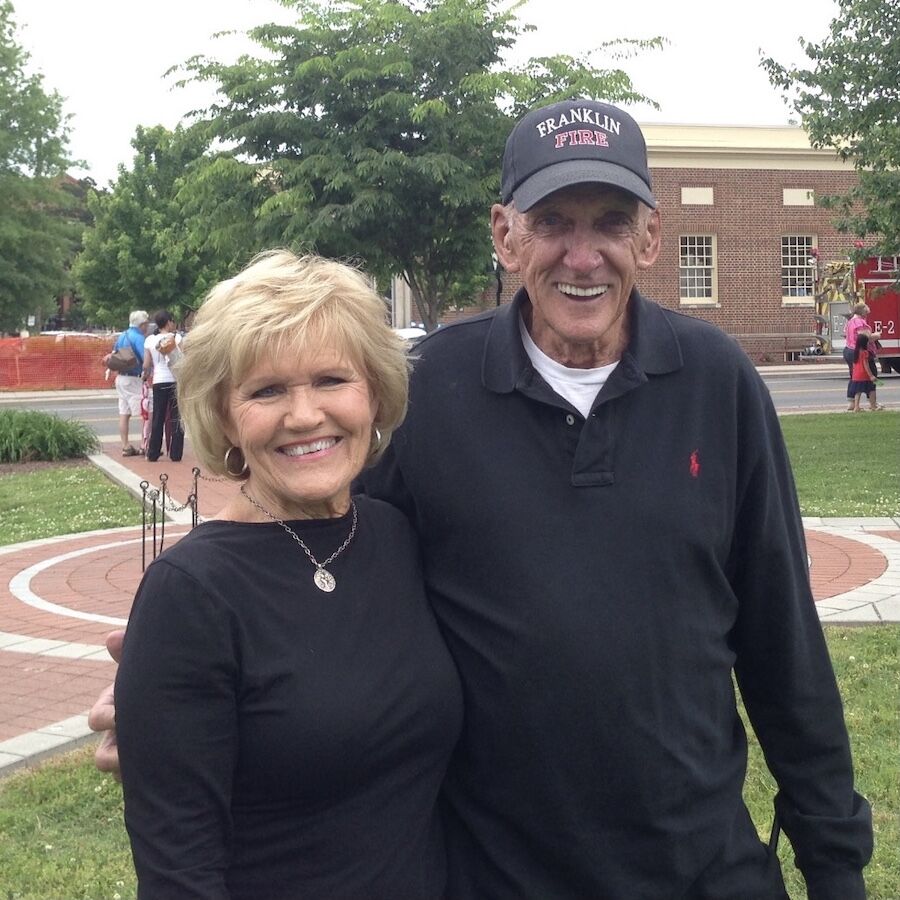 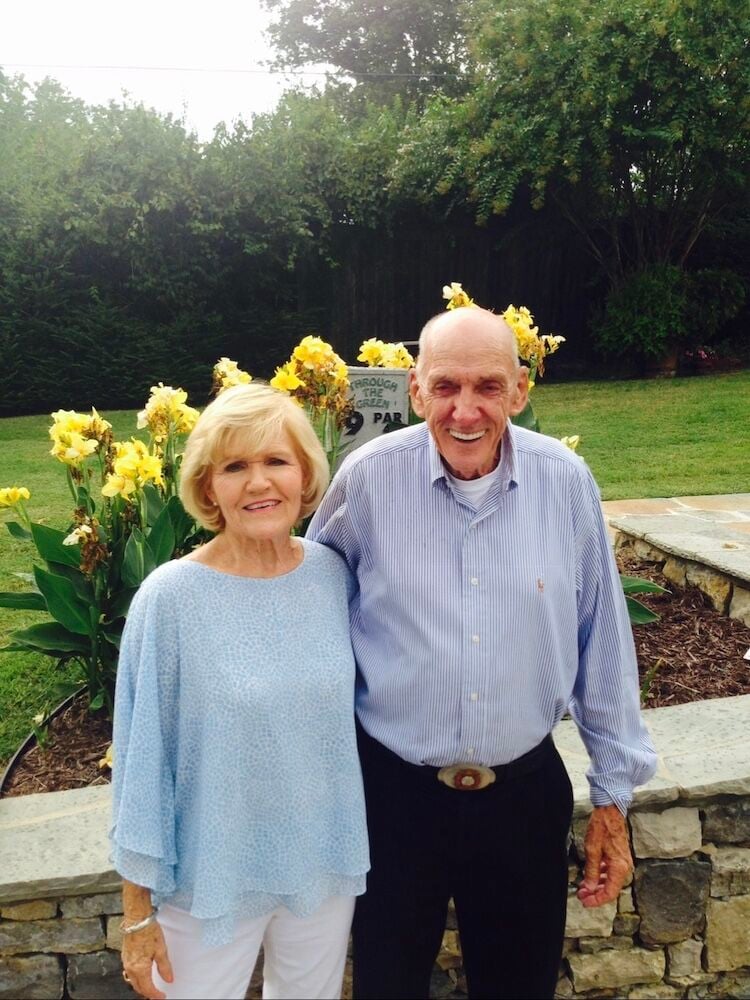 Ed and Charlotte House died after a two-car accident in Franklin on Easter Sunday, 2021. 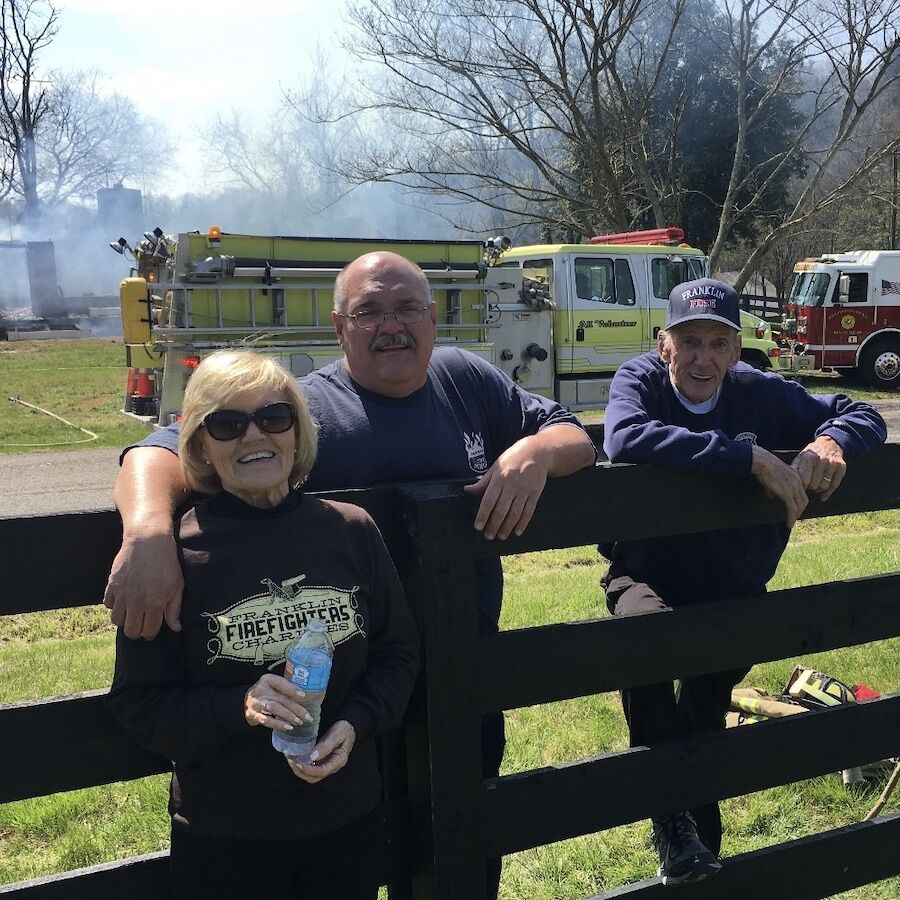 Ed and Charlotte House died after a two-car accident in Franklin on Easter Sunday, 2021.

An investigation continues into a two-vehicle crash in Franklin on Easter afternoon.

The crash happened at the intersection of Murfreesboro Road and Royal Oaks Boulevard. Eight people were sent to three different hospitals, and beloved Franklin couple Ed and Charlotte House died Sunday. The occupants in the second vehicle, two adults and four children, were seriously hurt, according to the Franklin Police Department. No further information on their condition was provided Monday.

Preliminary investigation indicates that Ed House was traveling west on Murfreesboro Road, FPD said in a news release, when for reasons unknown he crashed into the rear end of the other vehicle while it was stopped for a red light waiting to turn left onto Royal Oaks Boulevard.

The Houses were the parents of retired Franklin Fire Department Battalion Chief Eddie House, a 34-year member of the FFD who now serves as deputy chief for the Spring Hill Fire Department.

“Our entire city team is deeply saddened by the loss of Mr. and Mrs. House, and our prayers are with their family and the other victims who were involved in this terrible crash,” FPD stated in its news release Monday.

“The overwhelming grief over this loss is indescribable,” the statement read. “Our family feels the love and prayers of so many. But now, and in the days ahead, we want the community to join us in directing that love and those prayers toward the other family for their comfort, complete healing and recovery during this unimaginable time.”

The family also expressed appreciation for the first responders who were on the scene.

An investigation is underway in Franklin after a fatal crash at the intersection of Murfreesboro Road and Royal Oaks Boulevard.

According to the Franklin Police Department, two vehicles were involved, eight people were transported to three different hospitals and one person died.

Further details will be released as they become available, FPD said in a news release.

“Our prayers are with the involved families and their loved ones, and our hearts are heavy with the seriousness of such tragedy on this Easter Sunday,” the department stated.