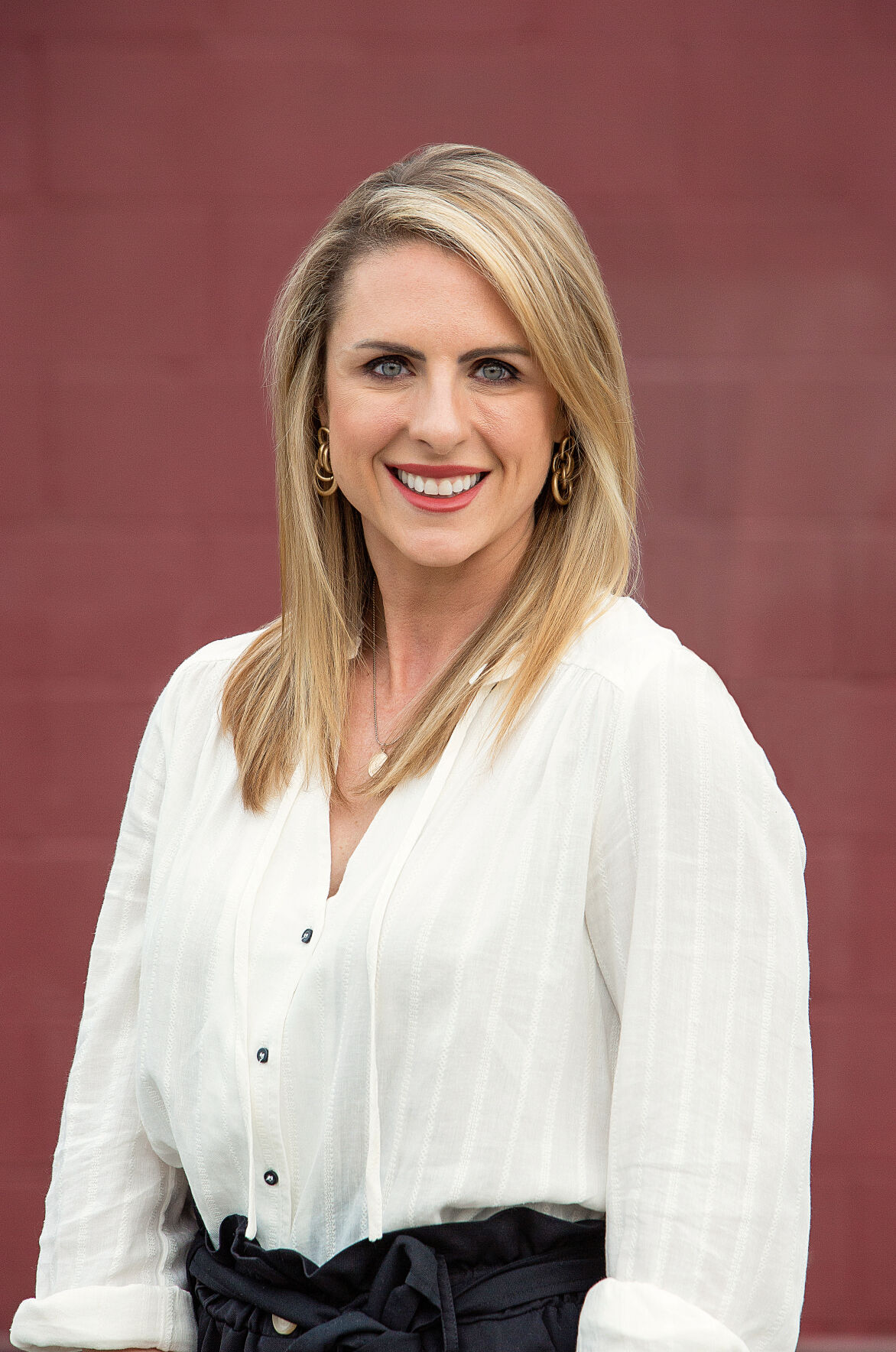 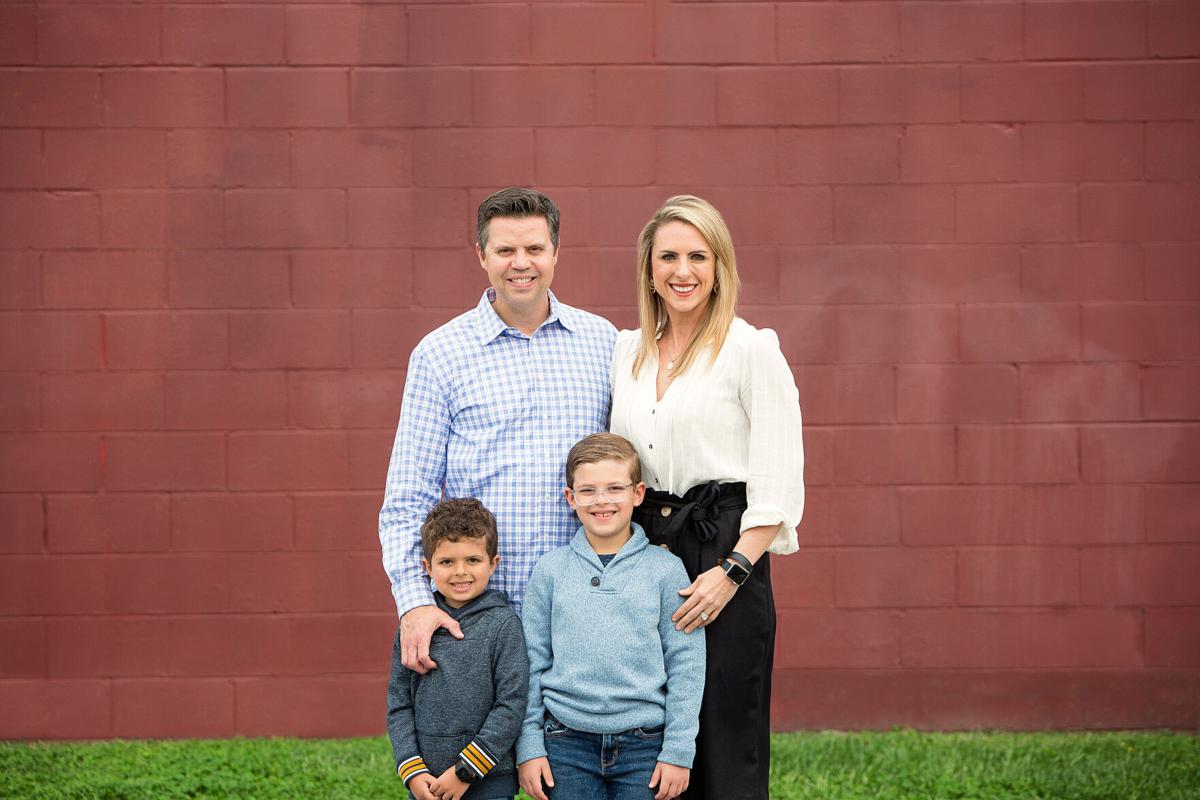 Ladd Park resident Michelle Sutton has become the first person to announce their candidacy for the Ward 3 Franklin alderman seat in the upcoming fall election.

Ward 3 covers much of the southeastern part of the city, including the Columbia Avenue business district, the historic Natchez community and Berry Farms. Current Ward 3 Alderman Scott Speedy told the Herald he will not run for reelection.

A product director for UnitedHealthcare, Sutton, 40, and her husband, Donnie, moved to Franklin eight years ago. They felt it was the right place to start their family, which now includes two sons, ages 5 and 7.

One of Sutton’s motivations to run is maintaining the same quality of life that originally drew her in.

“People are hospitable and willing to help; they’re compassionate and kind,” she said.

She said running in the at-large ward election against Brandy Blanton in 2019 opened the door to a deeper understanding of city politics.

“It gave me the opportunity to foster some in-depth relationships and learn more about my ward,” Sutton said.

Sutton graduated from the University of Tennessee at Knoxville with a degree in speech communication, then worked in the state Senate as a bill clerk before spending the last 14 years at UnitedHealthcare.

She has also worked as a mentor for Big Brothers Big Sisters of Middle Tennessee, served with OneGenAway and sat on board of her neighborhood’s HOA for the past seven years. She represented Ladd Park in the Franklin Alliance of HOAs.

Sutton’s priorities haven’t changed much from 2019; she said she wants to be a voice for residents and business owners in a part of the city experiencing some of the greatest growth.

“We have a great plan in place with Envision Franklin, and there are a lot of individuals and city staff that were important and instrumental in crafting that document,” she said.

Her goals include, “sticking to [Envision Franklin] as much as we can, and making Franklin sustainable and a great place where people want to continue to live.”

Though she said she will be an advocate for growth, Sutton explained her concern with the rate of growth and how it’s affecting residents and funding for schools. Before approving future developments, Sutton wants the board to be able to see a consistent projection of how that development will affect the surrounding areas and infrastructure.

“Capital investment projects need to be calculated out, with comprehensive information presented as part of a development plan,” she said.

Sutton plans to back infrastructure projects, mentioning the Long Lane and Old Peytonsville Road connection as a key project she wants to see move along.

Development along Lewisburg Pike is another area of interest. Though it’s a state road, Sutton sees it as a city issue, in terms of safety for residents during continued growth in the area.

A third area she wants to address is purposeful communication between the city and the county.

“There have been several instances where there are a lot of things up for discussion, and I’d call the county commissioners, and they’d have no idea what’s going on,” Sutton said.

She is hoping to develop a communication method more consistent than what is currently in place. The board receives infrequent communiques from the county commission during BOMA meetings.

Election Day in Franklin is Oct. 26. Four wards and an at-large seat will be on the ballot.

"Development along Lewisburg Pike is another area of interest. Though it’s a state road, Sutton sees it as a city issue, in terms of safety for residents during continued growth in the area."

Lewisbury pike is a goat rope especially during school. Thousands slow down to 15 mph and the backup begins. Maybe something can be done about it. I don't have the skillset to find the solution but maybe someone does.