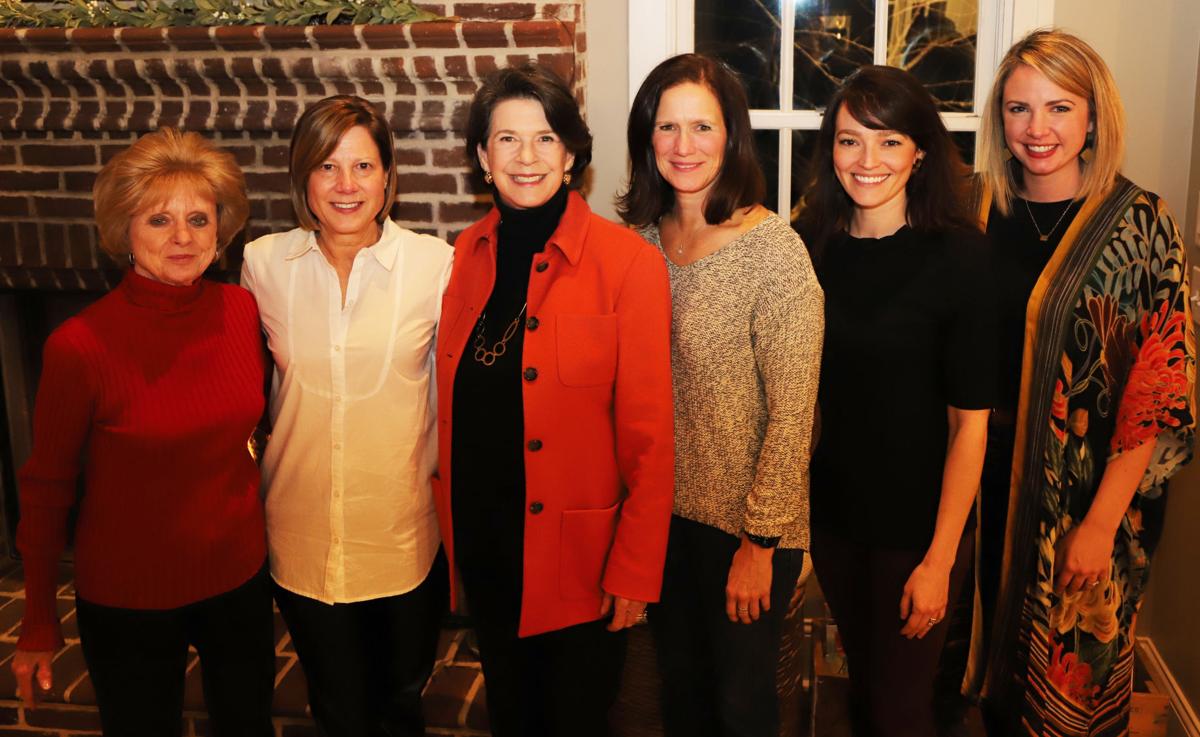 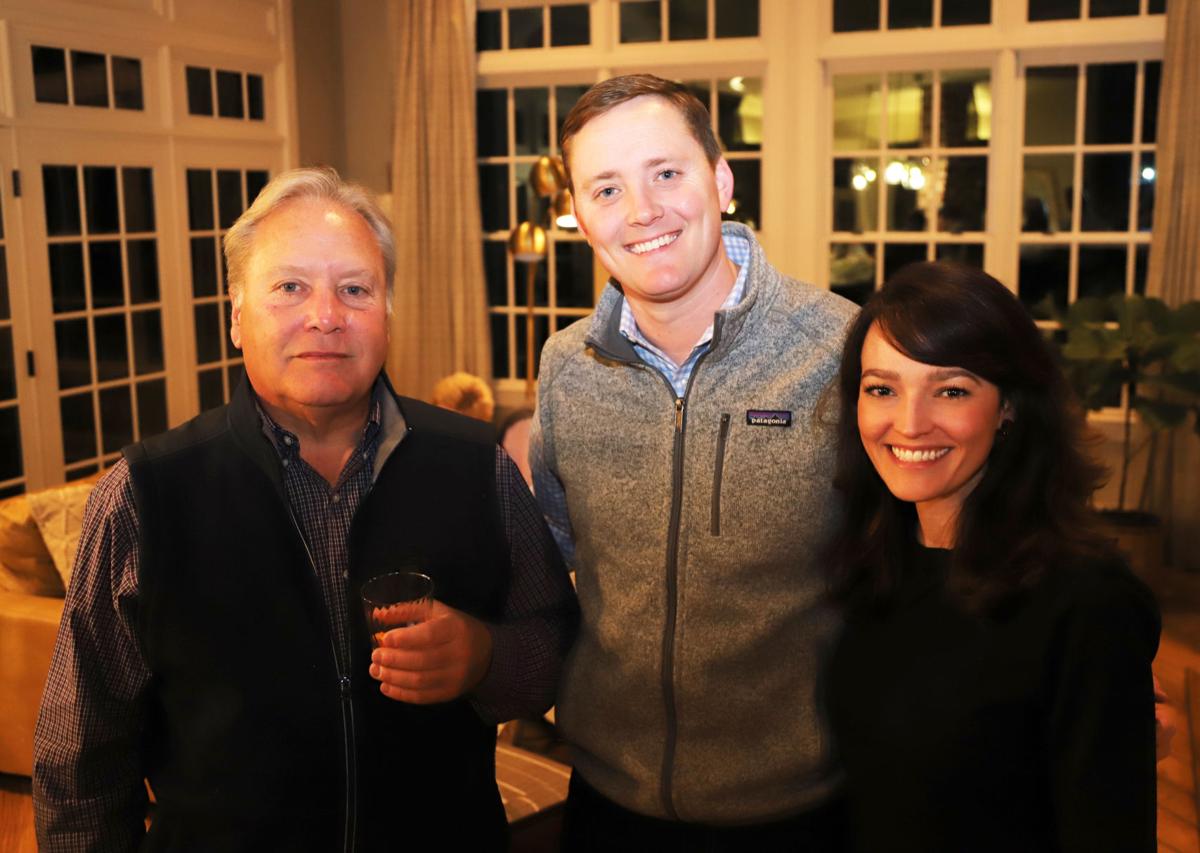 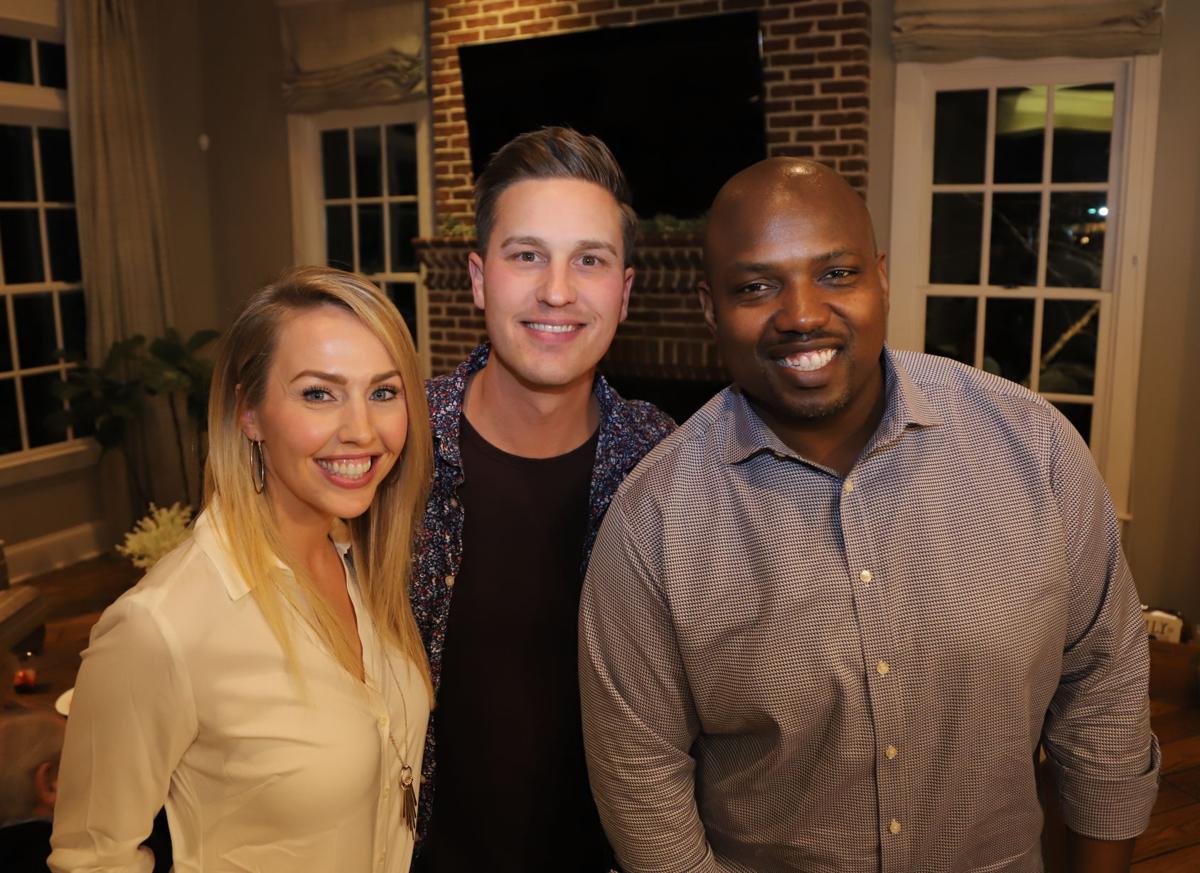 Franklin’s Charge hosted a celebratory party Saturday at the home Tyler and Meg Borders to celebrate successes in reclaiming core portions of Civil War battlefield property over the years and what is on the horizon for the organization’s future.

“This is an important celebration,” founding member Robert Hicks said. “To bring the leadership of Franklin’s Charge here together under one roof and say, ‘You know what, we’ve done something really important.’”

The Franklin’s Charge collaboration started back in 2003 from an effort to save the portion of the battlefield that was Carnton Country Club. The golf course was slated to become a residential development.

Franklin’s Charge and The Battle of Franklin Trust have partnered together to reclaim a handful of properties around Franklin, including the former Domino’s Pizza site, now Carter Hill Battlefield Park on Columbia Pike, and the former Ceramic & Craft Workshop property across the street.

In November of 2019, Franklin’s Charge also led the effort to install a 10,000-pound memorial marker to give “equal importance” to the enslaved buried in the McGavock Cemetery at Carton.

Hicks explained a retreat held last year brought some clarity to the organization’s future and purpose. In attendance at the retreat was State Historian Dr. Carroll Van West, who gave Hicks and others direction in moving forward.

“We moved ahead and started configuring the board,” Hicks said. “We have secured another piece of property on Columbia Pike, and we’re now looking for more property. We’re doing what we should be doing.”

Hicks did not give specifics on the next property Franklin’s Charge has its sights set on.