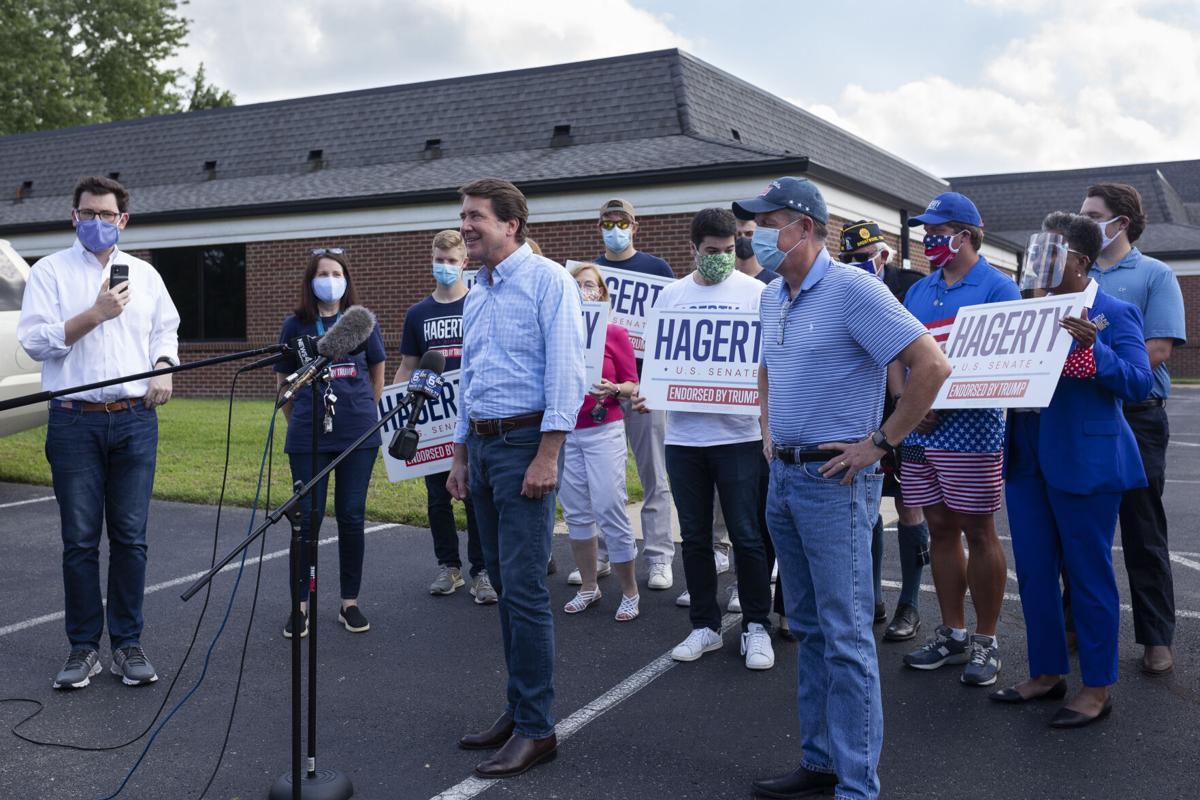 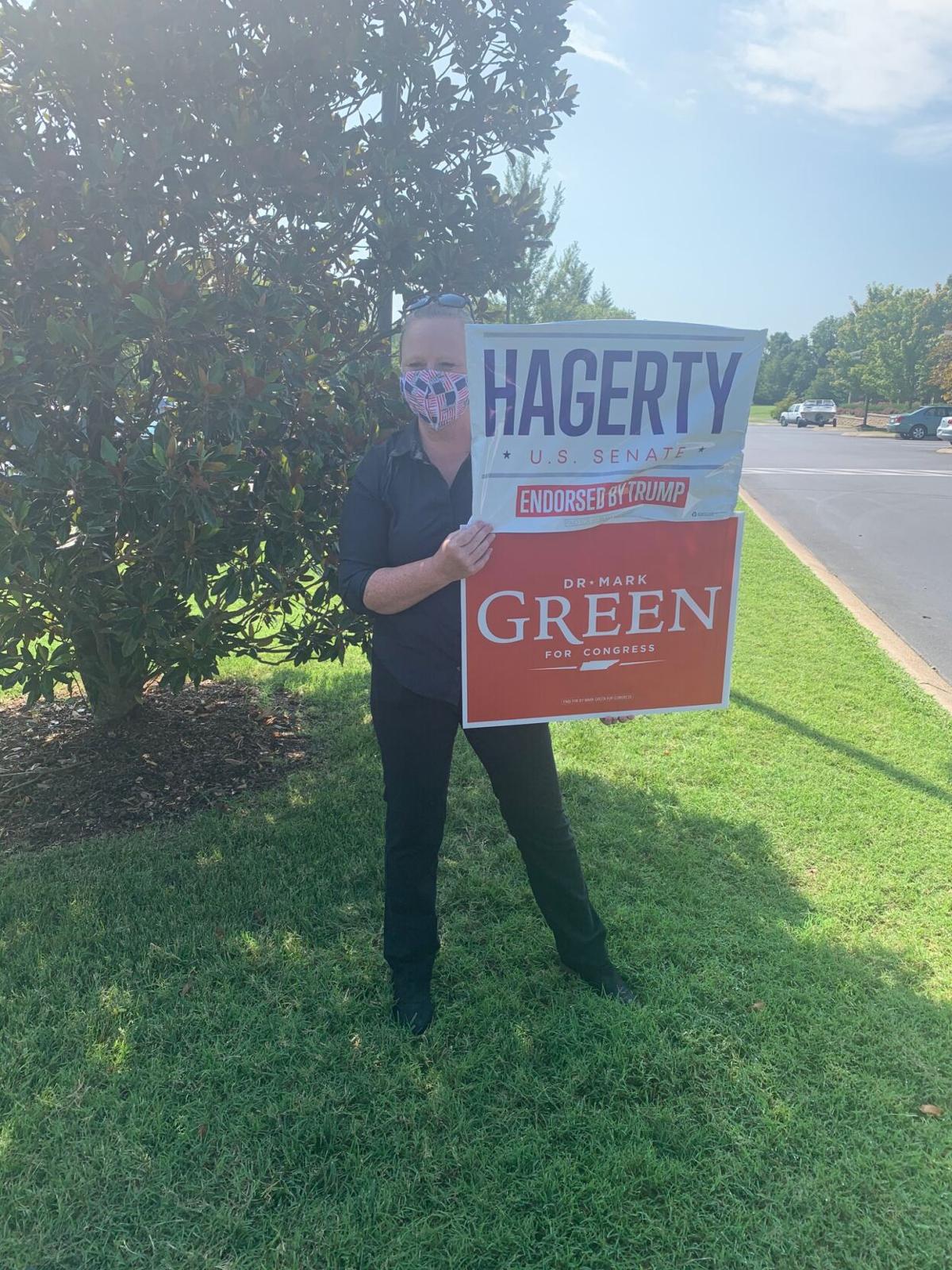 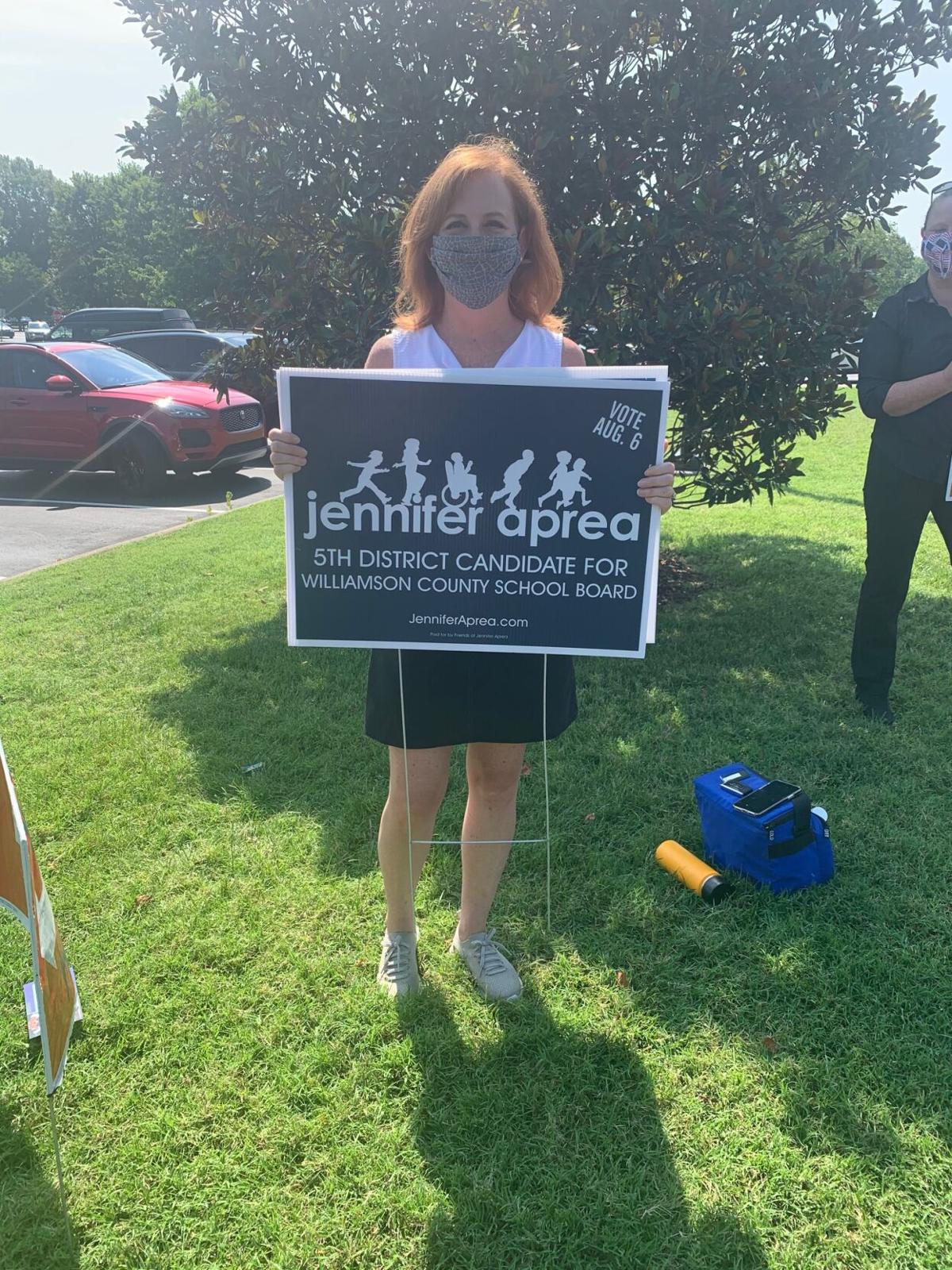 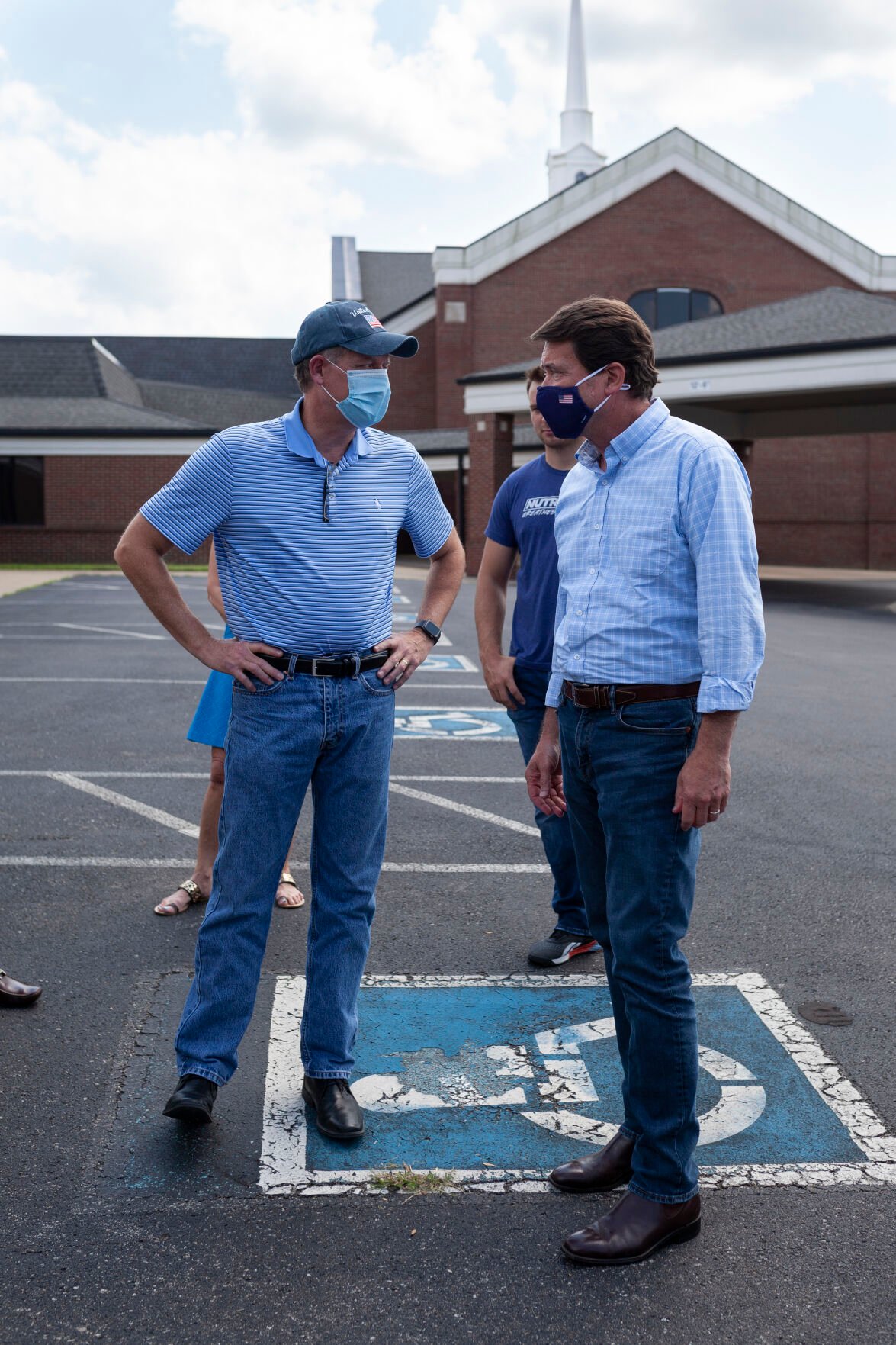 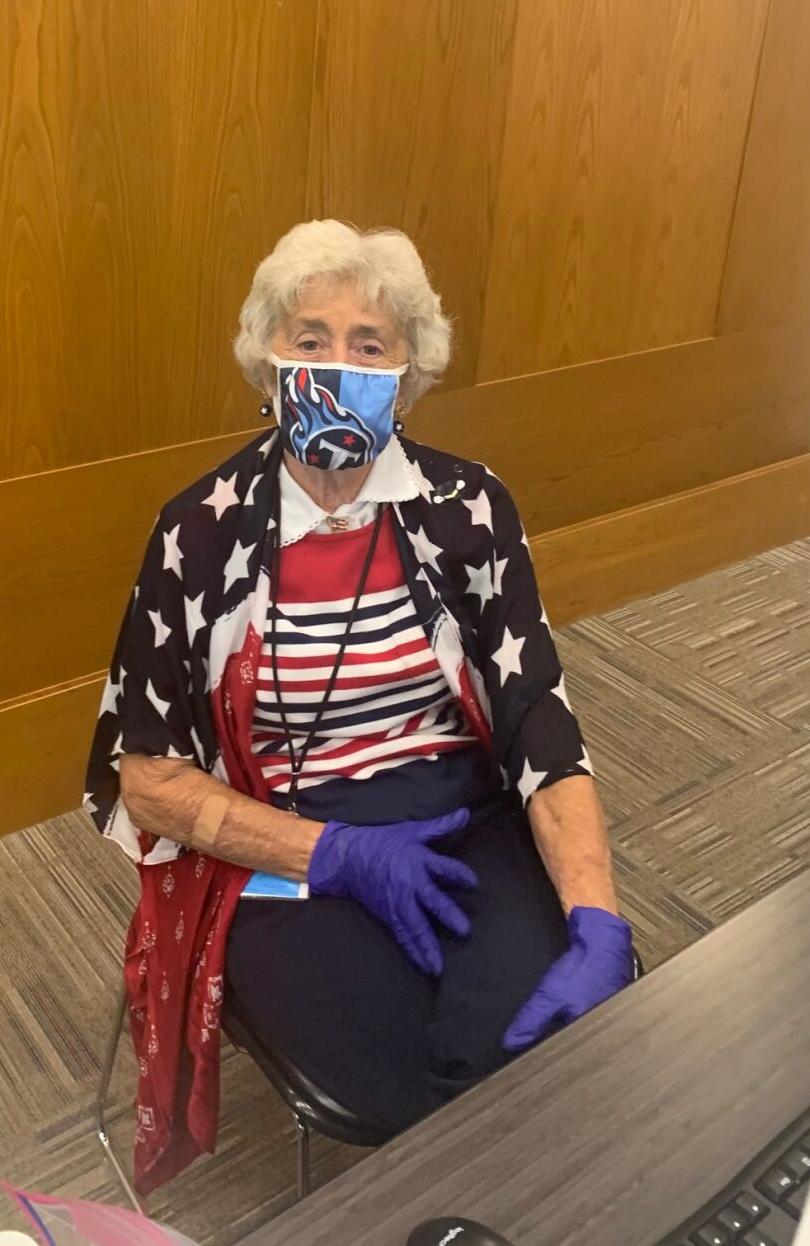 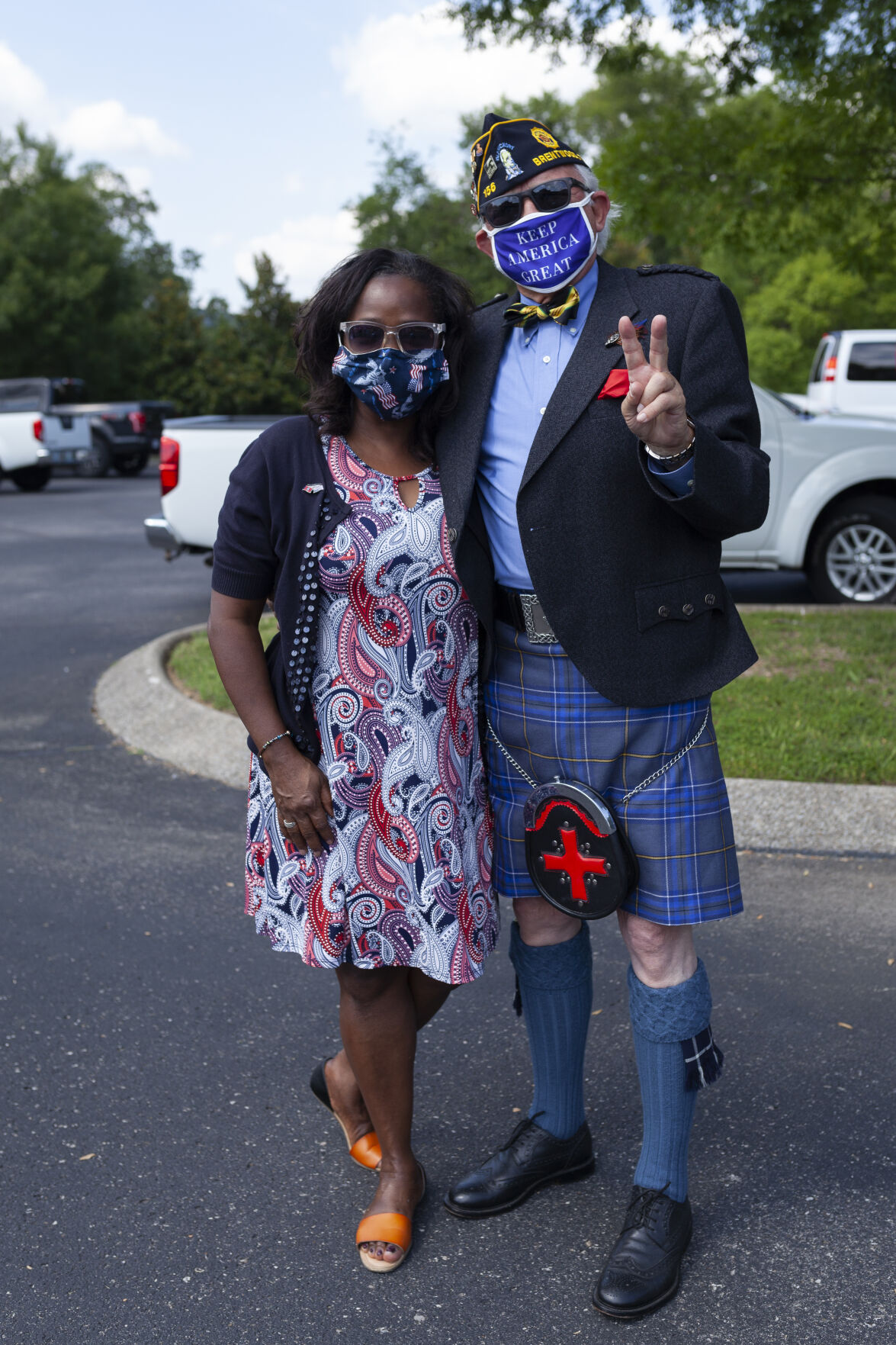 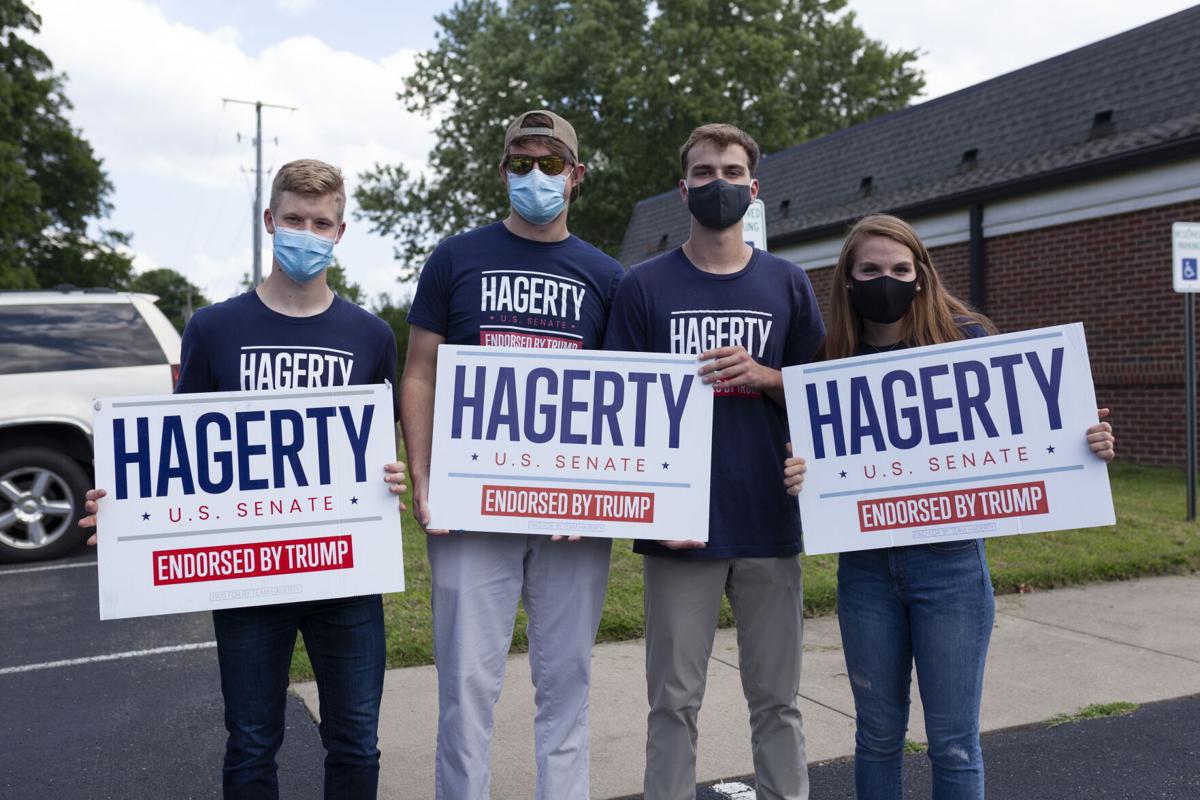 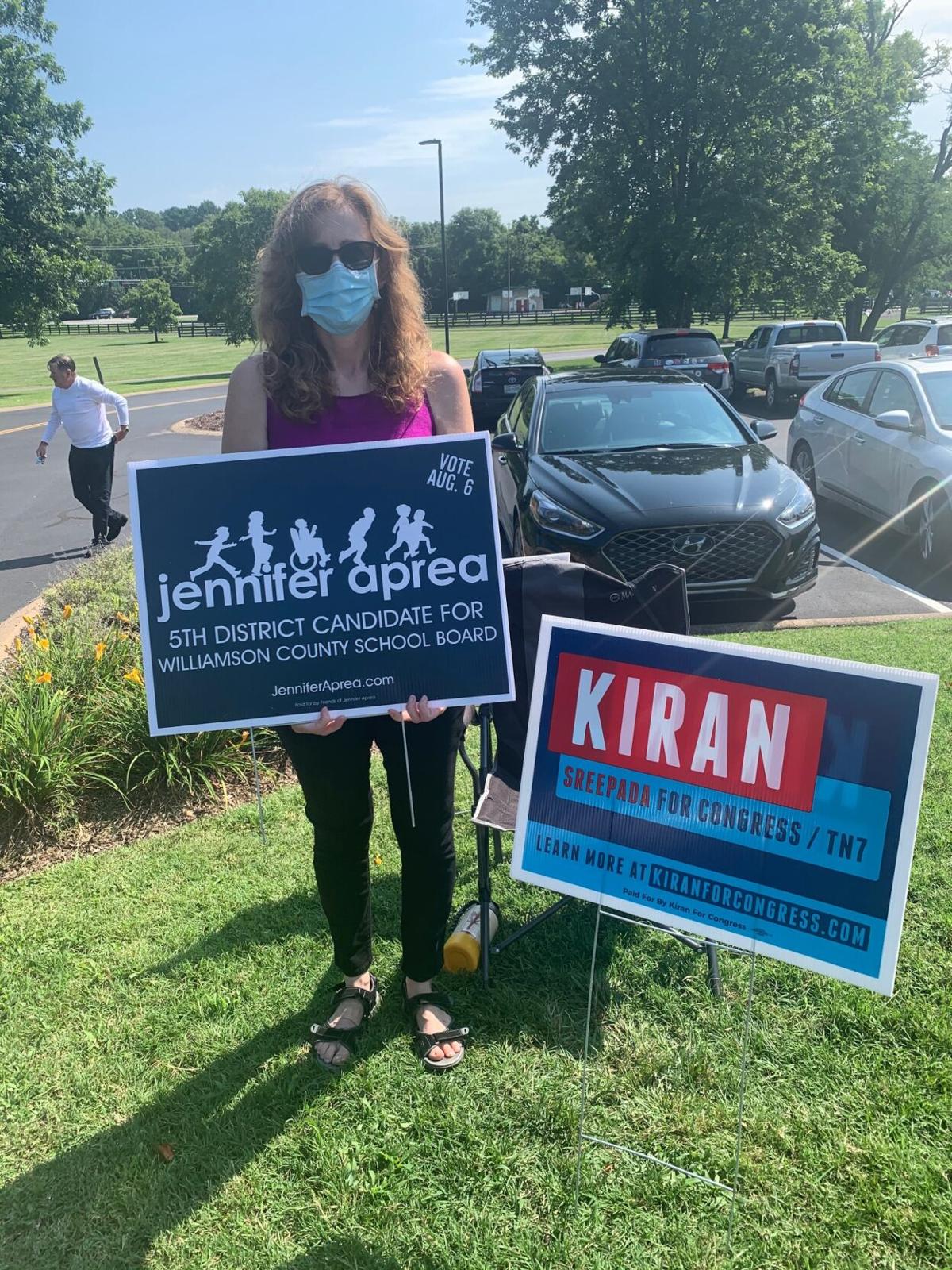 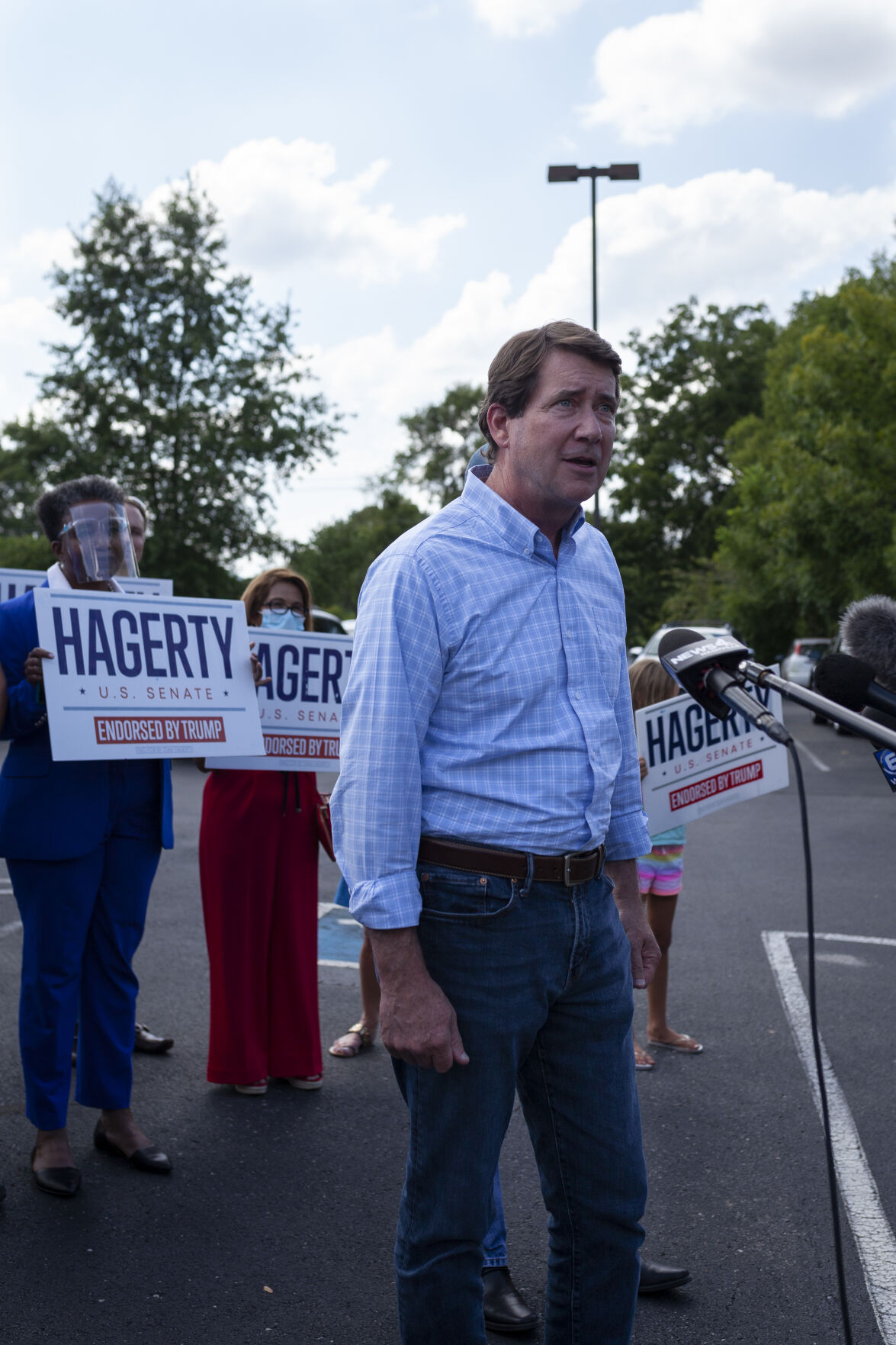 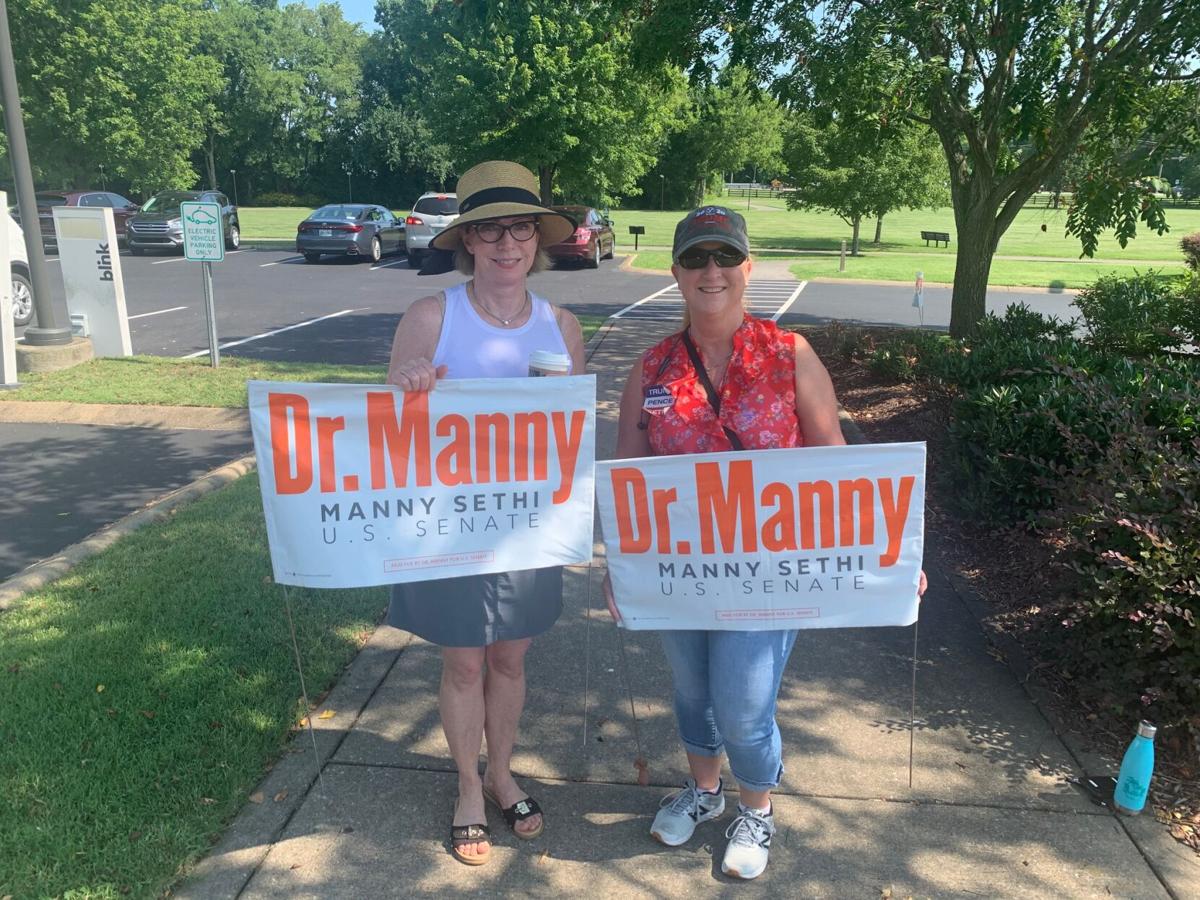 Hagerty accepted Sethi’s concession via a phone call during a watch party in his hometown of Gallatin.

NASHVILLE, Tenn. (AP) — The heated race to become the Republican nominee for an open U.S. Se…

Bradshaw won her primary with 35% of votes. Her nearest challenger was Robin Kimbrough with 26%. Army veteran James Mackler, who won the Democratic Senatorial Campaign Committee’s endorsement, came in third with nearly 24% of votes.

In the race for Williamson County Board of Education, only Districts 3 and 5 were contested.

Jennifer Aprea, a former elementary school teacher, won the race to fill a vacant seat in District 5, while Eliot Mitchell, the incumbent for District 3, won his race.

Here are the candidates who will advance to November’s general election.

Williamson County Board of Education