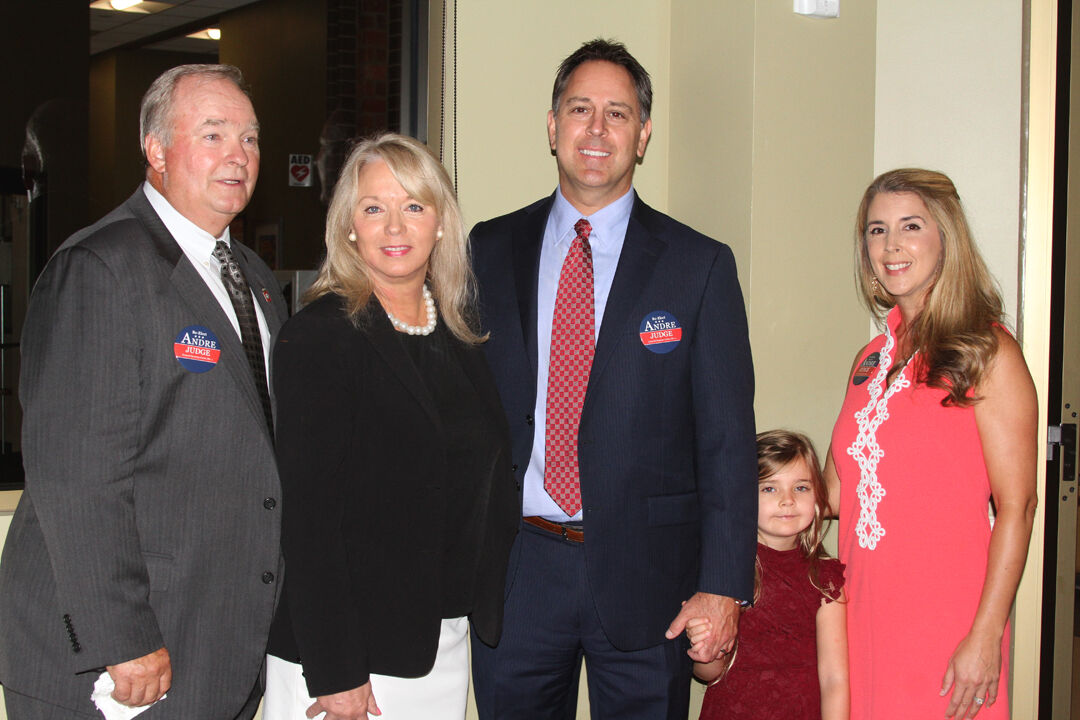 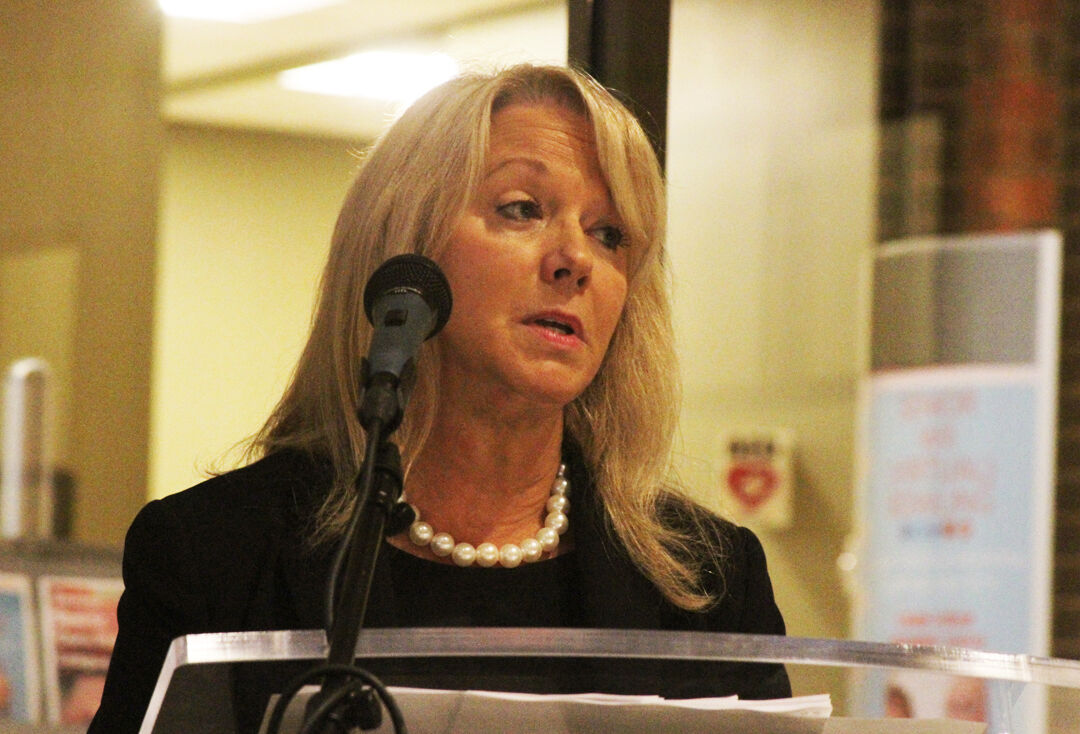 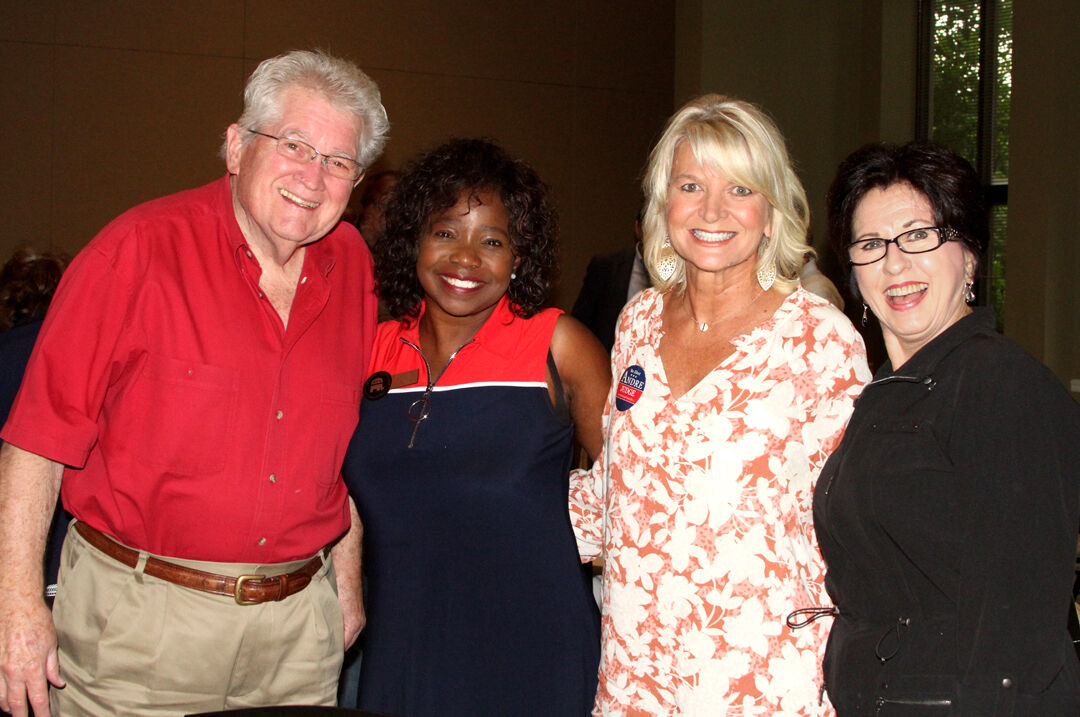 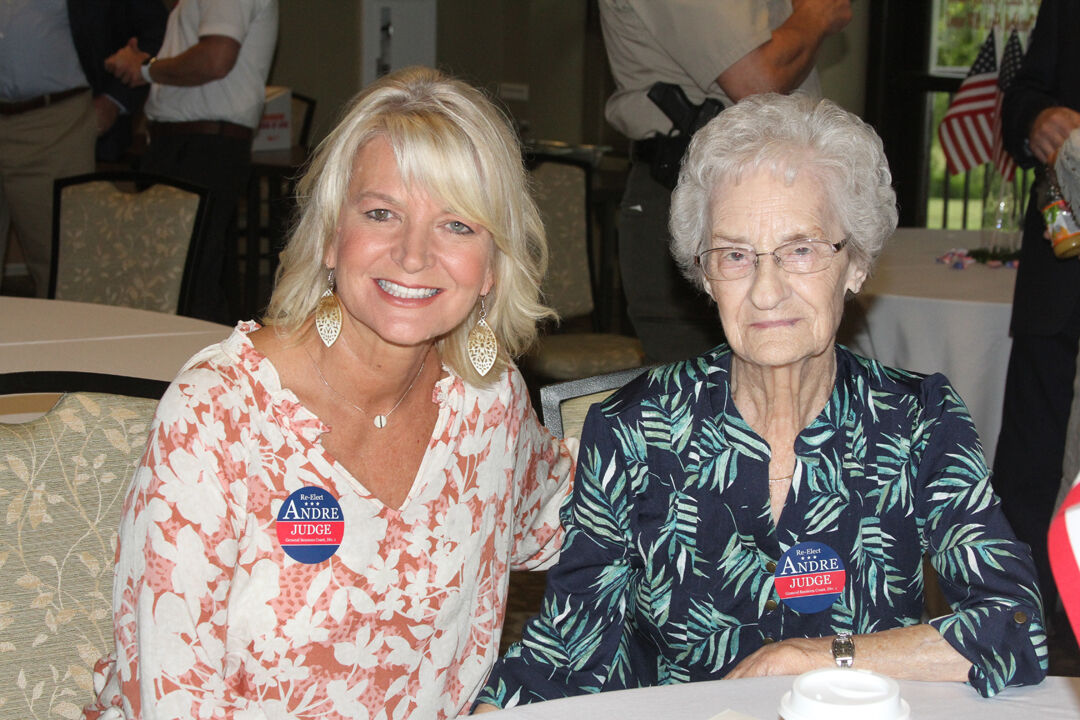 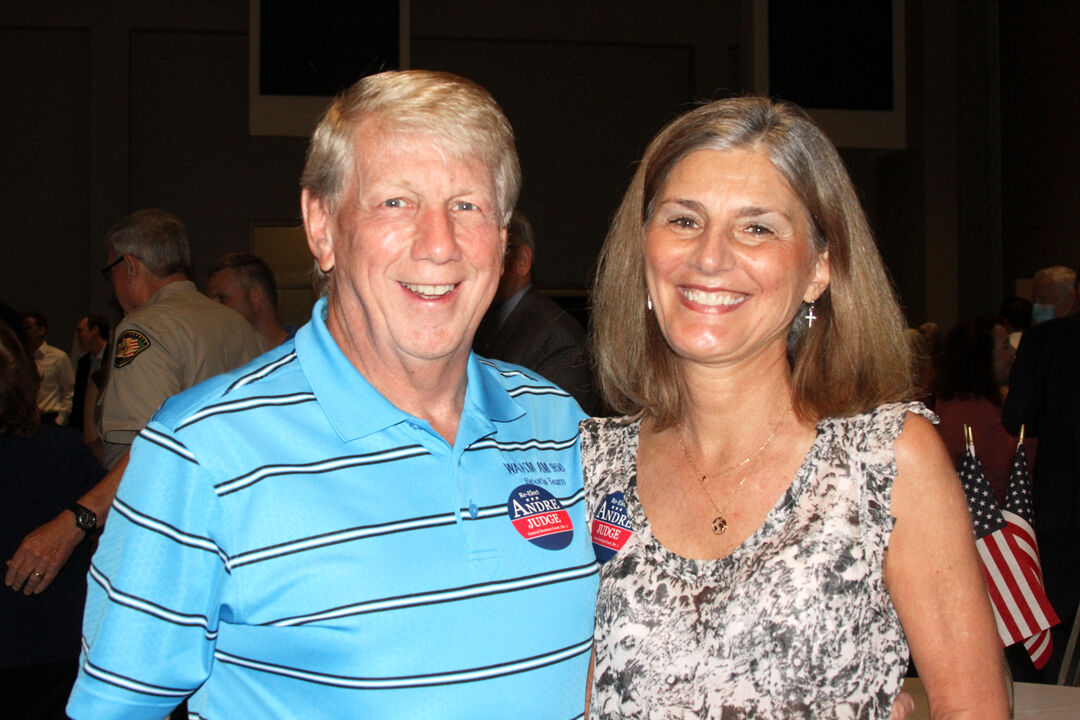 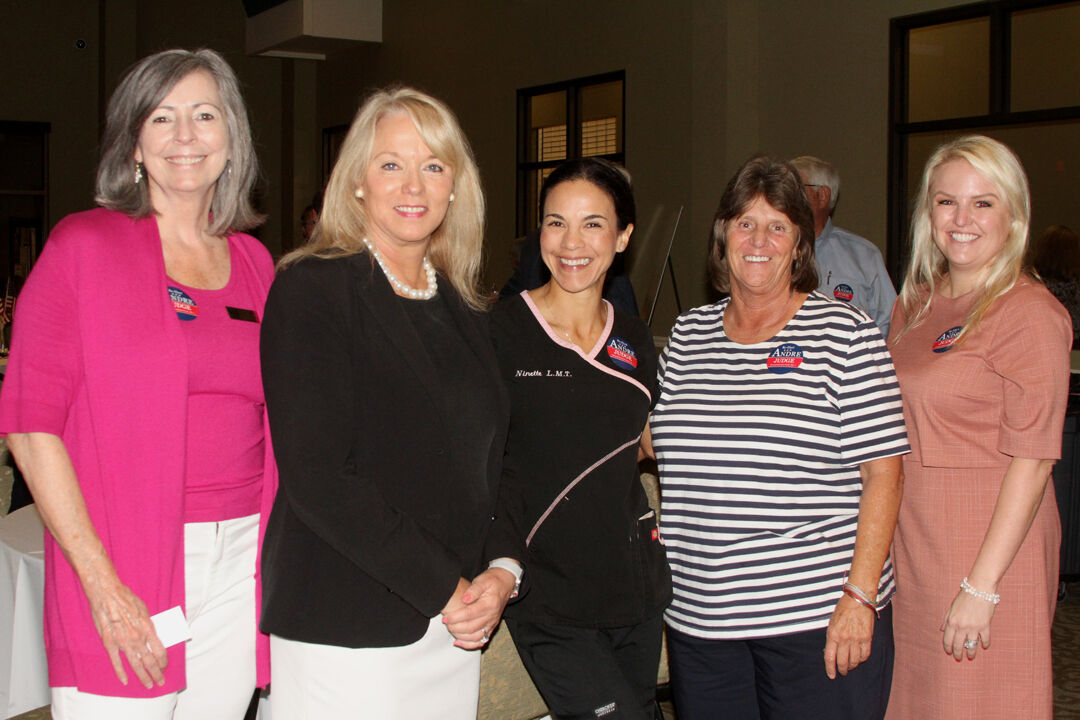 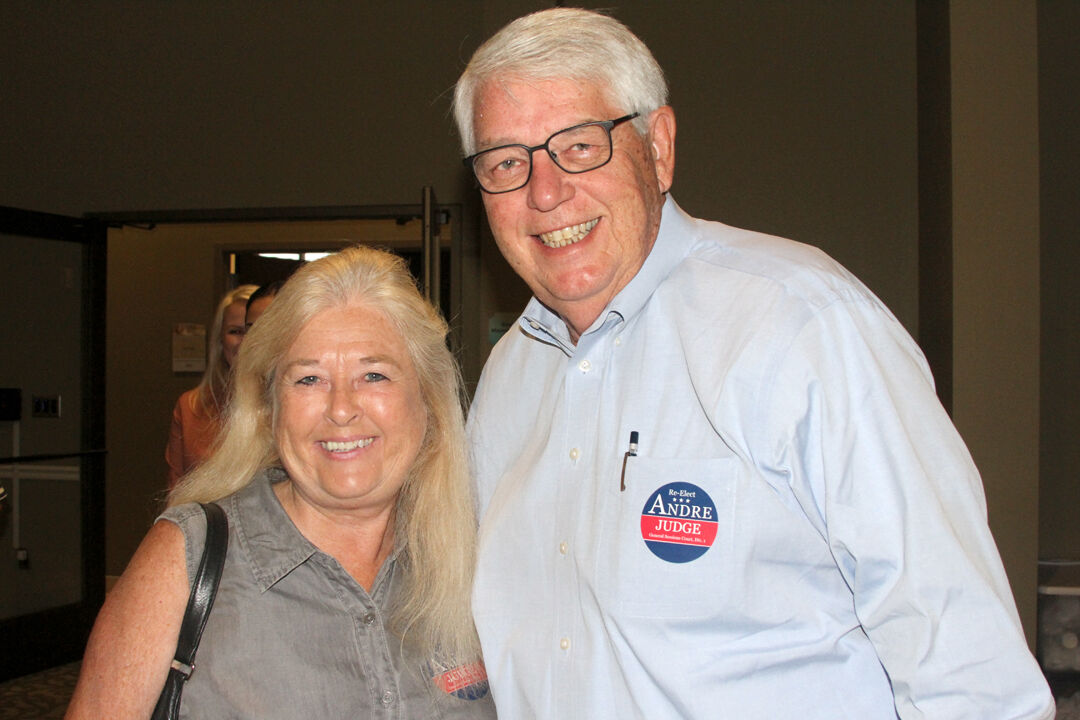 The Republican Primary is on May 3, 2022, and candidates are already beginning to announce their candidacy.

General sessions is the court in which most criminal and civil cases originate. Criminal cases get their start with preliminary hearings, certain civil cases within a specific monetary amount are heard and mental health, orders of protection and traffic cases are settled.

According to Andre, it’s important to listen and ensure each person that comes before her in the courtroom is treated in a professional and respectful manner.

When she was elected to her first eight-year term in 2006, Andre was asked how she wanted to be remembered.

“Now, if asked, I really want to be remembered for being a judge who listens and cares,” she said during the campaign kickoff Friday. “Sixteen years ago, I told the community, if elected, I would be fair, committed and responsive to my job. It’s about being impartial and giving everyone their day in court."

When Andre was young, her aspirations were to be a social worker.

“I wanted to work with veterans with PTSD,” she said. “That was a time when there weren’t a lot of options for women.”

She earned a degree in social work at East Tennessee State University but quickly discovered it didn’t open doors. Andre found it difficult to find a job as a social worker and tried child support agencies, human services and even the Nashville Rescue Mission. Although a meeting with Carl Resoner, who led the mission as CEO from 1971-1998, didn’t result in a job, he did direct her to Marjorie Wheatley at Mid-Cumberland Human Resource Agency.

“God had another plan,” Andre said.

Wheatley offered Andre a part-time job, which allowed her time to earn a master’s degree at the University of Tennessee. That opportunity sent her on another path to a law degree and eventually a position on the bench while she was clerking for a judge in the late 1970s.

“I realized there weren’t many women in the courtroom,” she said.

Andre entered the Nashville School of Law the same year her daughter, Heather, started kindergarten. After earning a Doctorate of Jurisprudence, Andre worked as a title attorney for two years before going into private practice.

In 2005, after 18 years in private practice, Andre was asked to run for general sessions judge and was elected in 2006.

“The rest is history,” she said.

From a young age and throughout her life, “my mother always told me to work hard, treat people well, believe in yourself and believe in the Lord,” she said. “You never know when doors are closed what door will open.”

“If I can encourage someone in court, I feel like I’ve had a good day,” Andre said.

For more information about Andre, go to www.judgeandre.com.