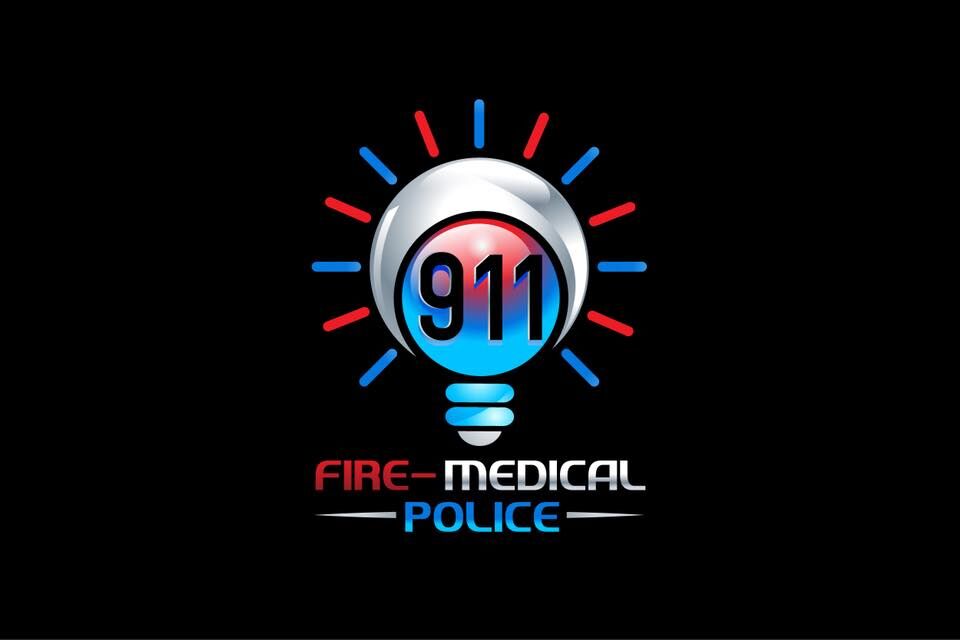 The Locator is an emergency locating device that helps first responders locate a home in an emergency. 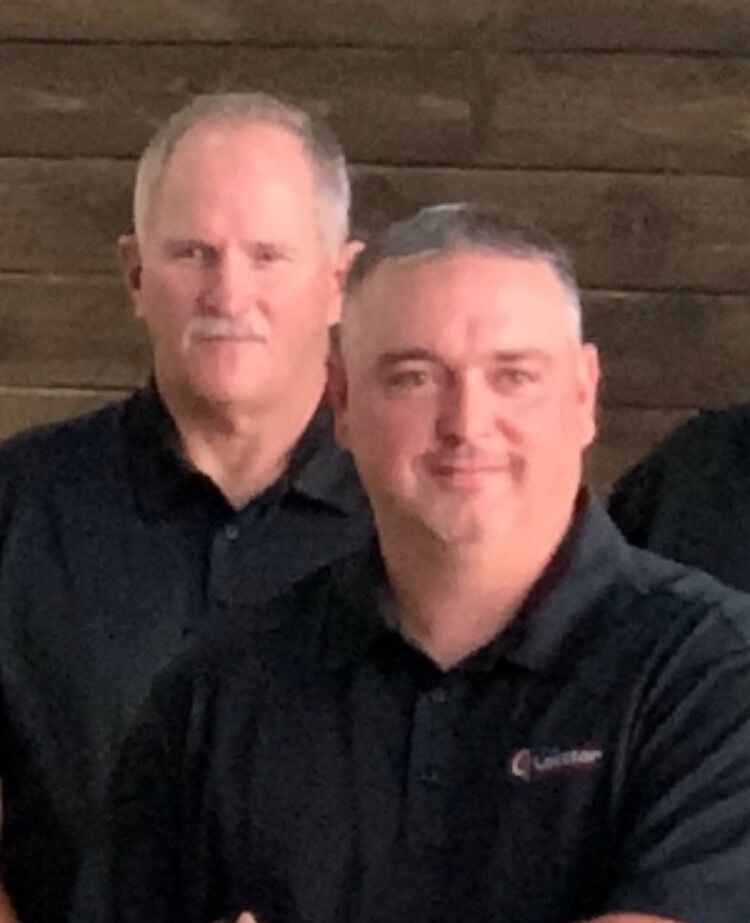 The Locator is an emergency locating device that helps first responders locate a home in an emergency.

A local paramedic and his former coworker at Williamson County EMS have helped develop an emergency locating device that helps first responders locate a home in an emergency.

The device, called The Locator, is double patented and was developed by Johnathan Harrison and Danny Cupples, who met 25 years ago and worked together at Williamson County EMS before Harrison moved to Oklahoma. Cupples currently works for Williamson Medical Center EMS as a critical care paramedic.

Harrison first had the idea to create a smart bulb that could be placed in a front porch light fixture or lamp visible from the road. When the homeowner dials 911 through an app, the bulb begins to strobe and flash, changing colors from red to blue to white identifying the exact residence or location that the call came from.

“When he (Harrison) came to me with his idea about the light and app, I thought, ‘what a great idea,’” Cupples said.

The idea came to Harrison after he responded to a situation and had an outcome he never wanted to experience again.

“Several years ago, a call was dispatched around 1:30 a.m. to a 2 year old in reported cardiac arrest,” he said. “The road was familiar to my crew, but, following protocol, we entered the address into the in-unit navigation device.

“When we got to the destination, there was no mailbox or driveway in sight. The caller said they were the third house from the end, but we didn’t know what end. As we desperately searched, it added four minutes to our response time, and the baby passed away. I knew right then and there it was my calling to develop a product so this would never happen again.”

Cupples, Harrison and two other investors worked on securing patents and development costs, finally bringing the product to market on Sept. 18 during a ribbon cutting at The Locator offices in Oklahoma.

Statistics show 240 million people call 911 every year, but, unfortunately, thousands of these responses for help are delayed due to the address either not being displayed properly or not displayed at all. Even if the address is displayed, there are many situations that can increase the time it takes for responders to find the right home in the event of an emergency. In true emergencies such as a heart attack, stroke, cardiac arrest, domestic violence, home intruder, fire, etc., the difference between life and death can literally be seconds or minutes.

To learn more about The Locator, visit www.thelocator911.com.