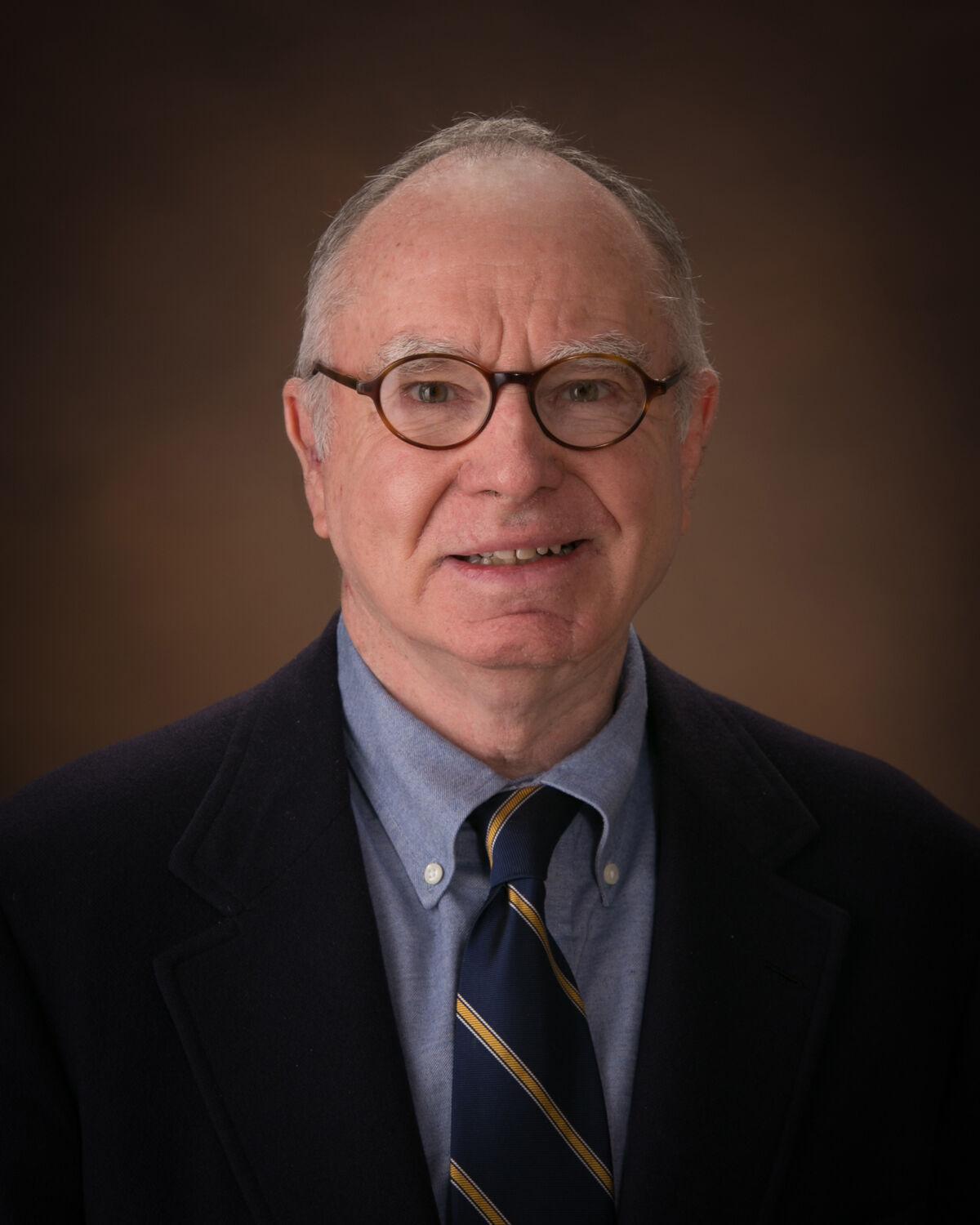 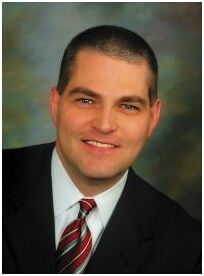 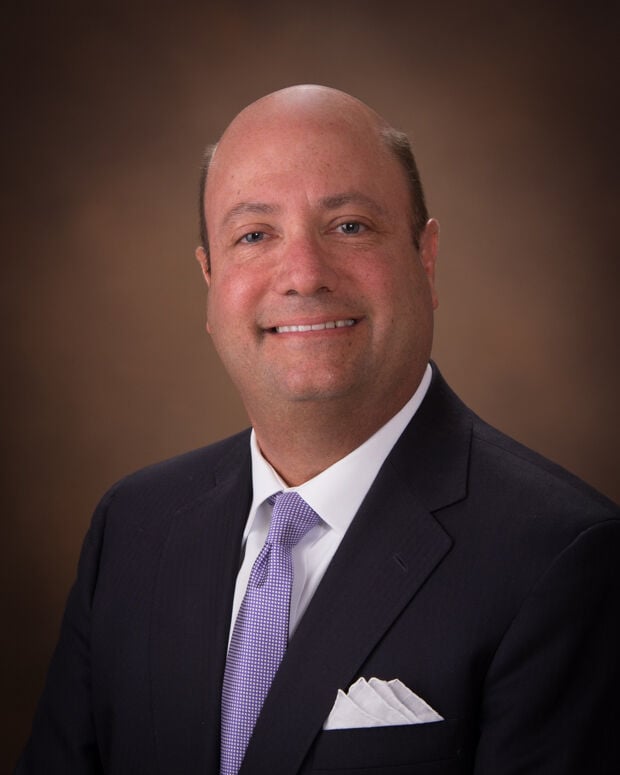 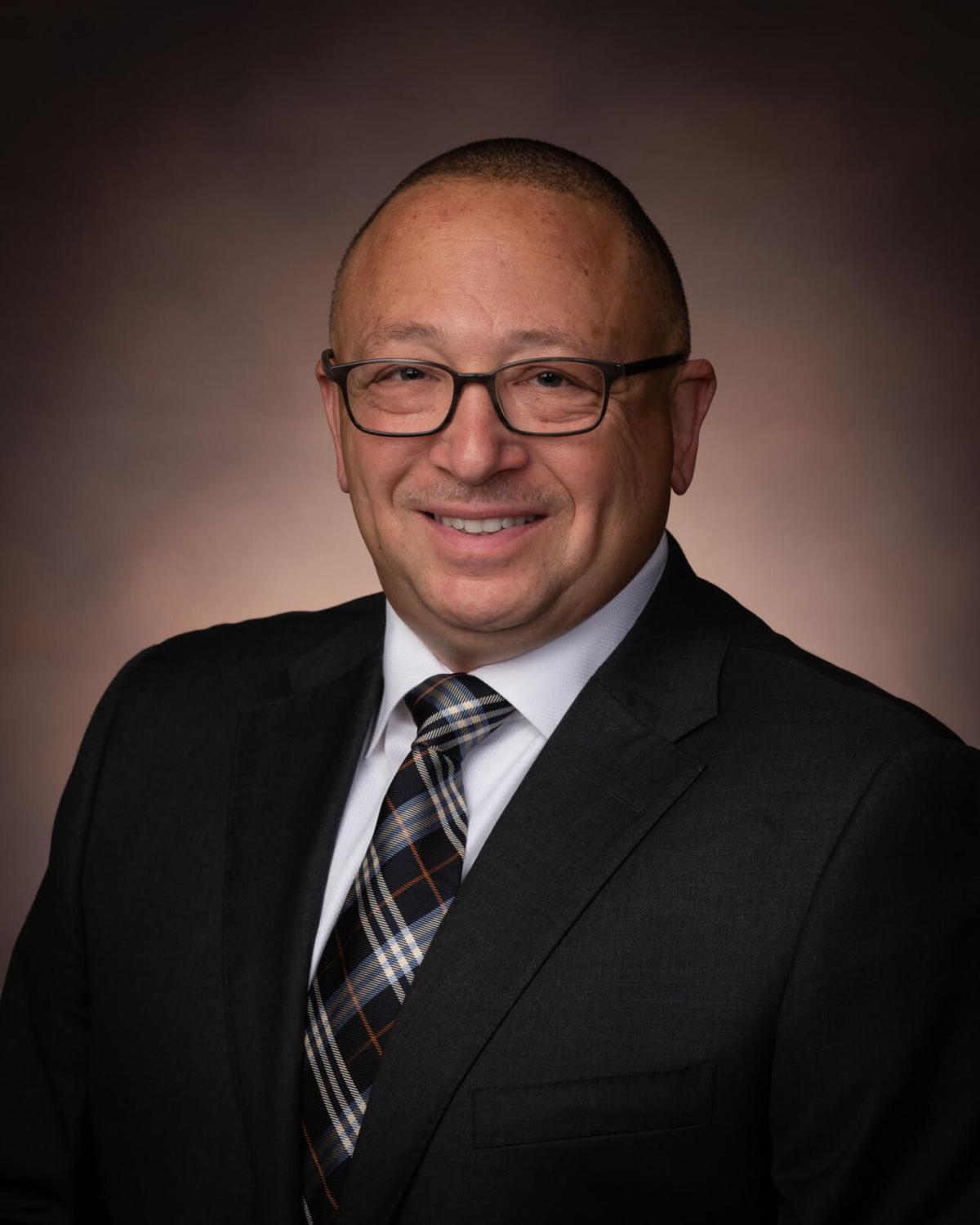 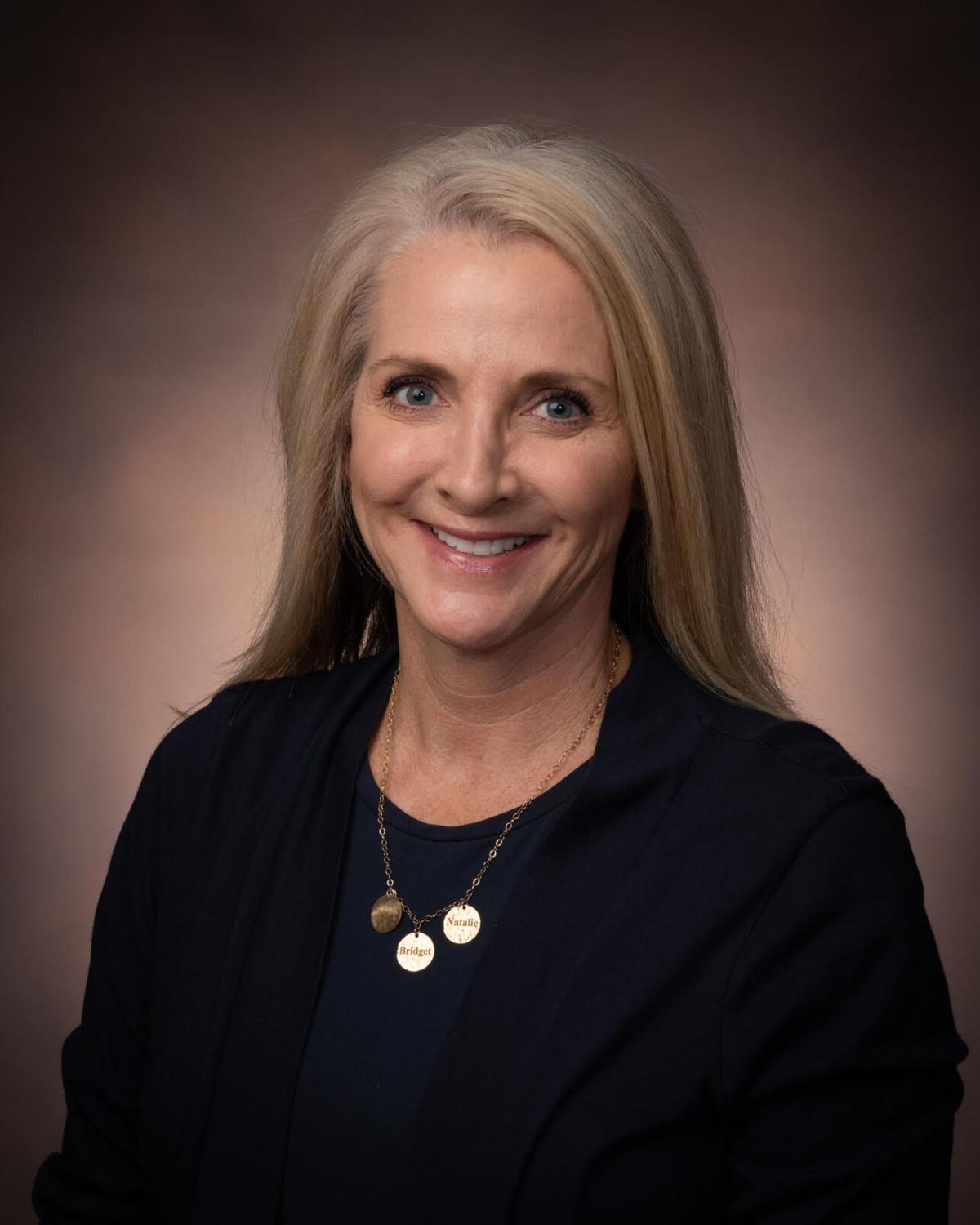 Bill Armistead III ‘69, Cedric Coco, Mike Hammontree, Greg Herman ‘84 and Camille Sherry Small ‘91 have been named to the board.

“We are pleased to add five members to our board, including three new members, who have shown their commitment and dedication to BGA as parents and alumni,” Puryear said. “We look forward to them sharing their expertise as we set the vision to ensure BGA’s continued success into the future.”

Armistead practiced law in Nashville for 17 years and continues as a member of the Tennessee and Nashville Bar Associations although he is no longer actively practicing law. He was also chairman and part of the ownership and management of Can-Do National Tape and Arvis Corporation. Armistead has previously served on BGA’s board in a variety of roles since 1982.

Coco currently serves as executive vice president and chief human resources officer for ATI. He also is the president of the ATI Foundation. Prior to ATI, he served in human resources leadership roles for Brookdale Senior Living and Lowe’s. Coco and his wife, Cassandra, are the parents of a BGA alumnus and two current students.

Herman is the managing partner for LBMC Investment Advisors, an affiliate of LBMC. He and his wife, Katrina, are the parents of two BGA alumni. Herman previously served on BGA’s board as treasurer from 2007-2017.

Hammontree serves as senior vice president and director of corporate services at Pinnacle Financial Partners. Prior to Pinnacle, he served in management roles at AmSouth Bank and First American National Bank. He recently served on the board of CASA of Williamson County, was a board member and finance chair for Interfaith Dental Clinic in Nashville, and has been active with the Tennessee Secondary School Athletic Association and Junior Achievement. He and his wife, Shannon, have four sons, two of whom attend BGA.

Small is an interior designer and has served BGA in several capacities since her graduation in 1991, including a term on the Alumni Board and on the committee that helped create the school’s new mission statement. She and her husband, Lee, have been actively involved in the BGA Fund and “Creating Our Future” capital campaign. They are the parents of a recent BGA graduate and two current students.

Established in 1889, Battle Ground Academy is a co-educational, college preparatory school for grades kindergarten through 12th grade. More information on the school can be found at www.battlegroundacademy.org.