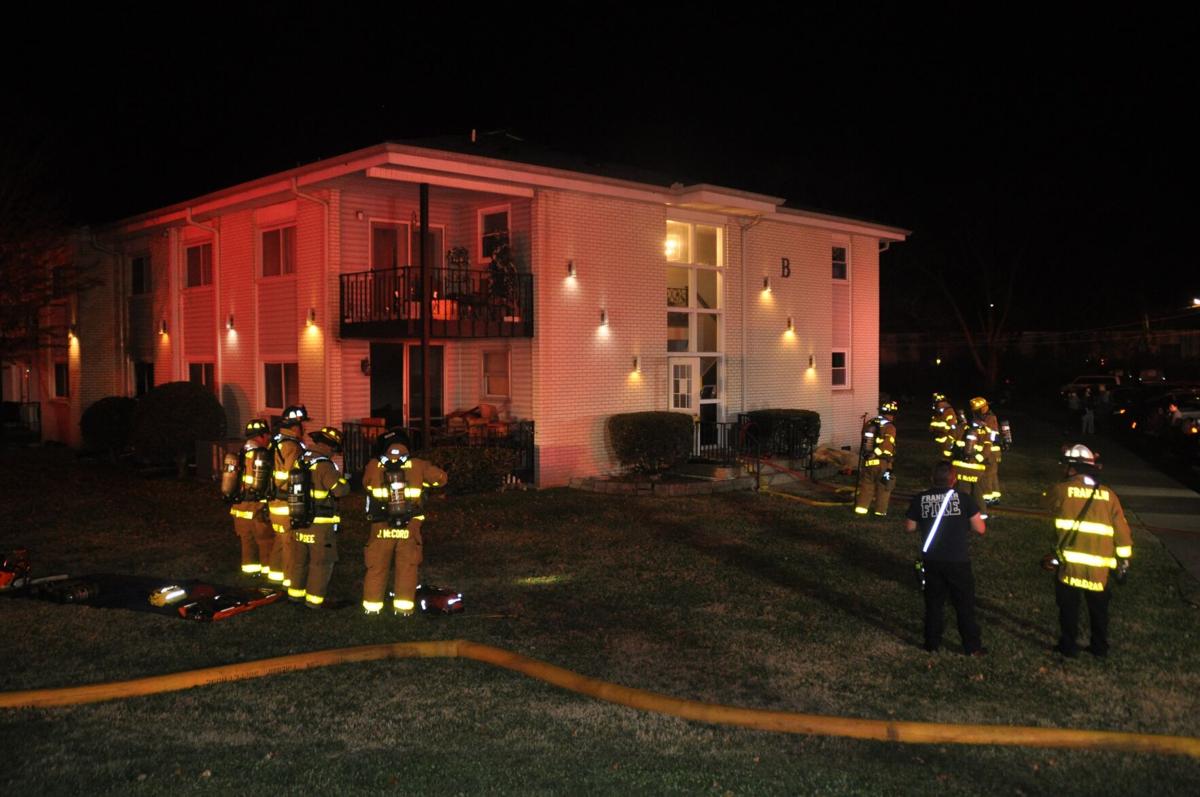 A fire broke out at the Executive House condos at 613 Hillsboro Road in Franklin on Thanksgiving. 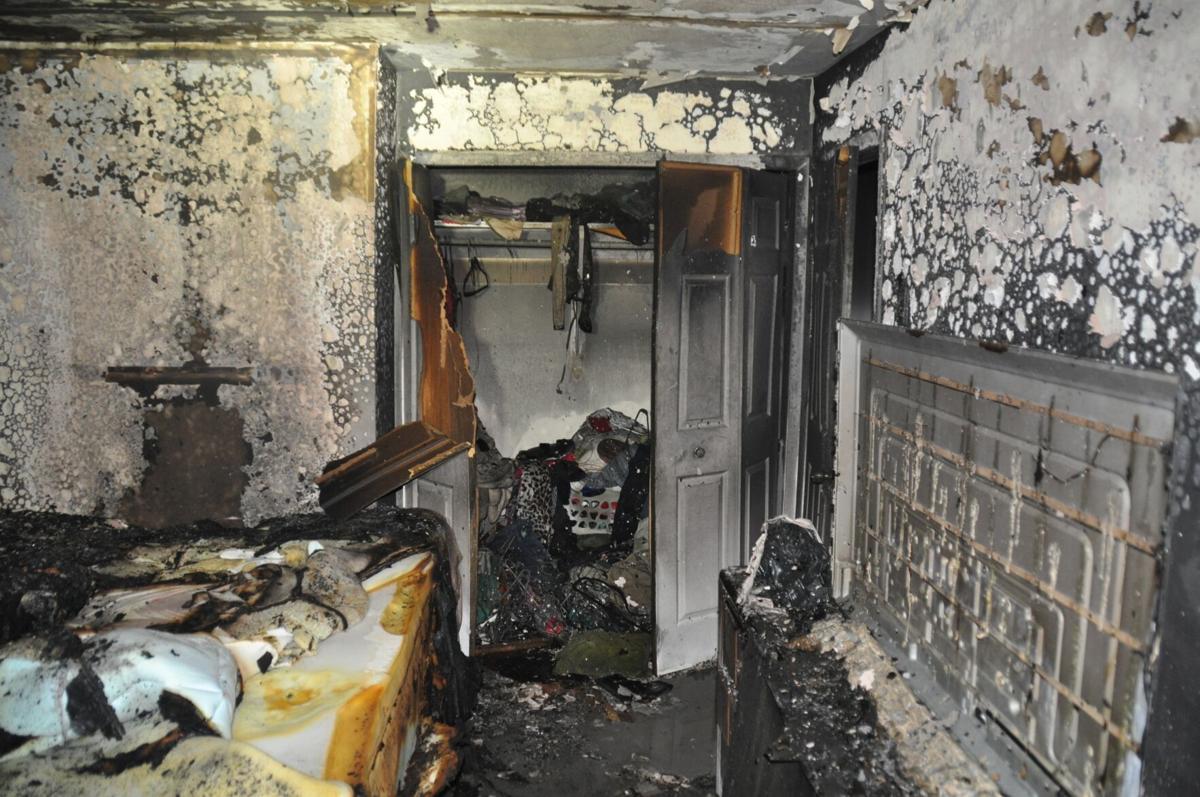 A fire at a Franklin condominium caused an estimated $50,000 in damage.

According to the FFD, firefighters were dispatched at 3:09 a.m. Thursday to Executive House condos at 613 Hillsboro Road.

Franklin Fire Investigator Will Farris said the fire started in a bedroom of a first-floor, two-bedroom unit located in Building B. Two occupants were home when the fire started and tried to fight the fire themselves, which caused a delay in fire department notification.

A neighbor called 911. One of the occupants was treated on scene for minor injuries and released.

Farris said the building is not protected by automatic fire sprinklers. He estimated the damage at $50,000. The cause of the fire is under investigation.