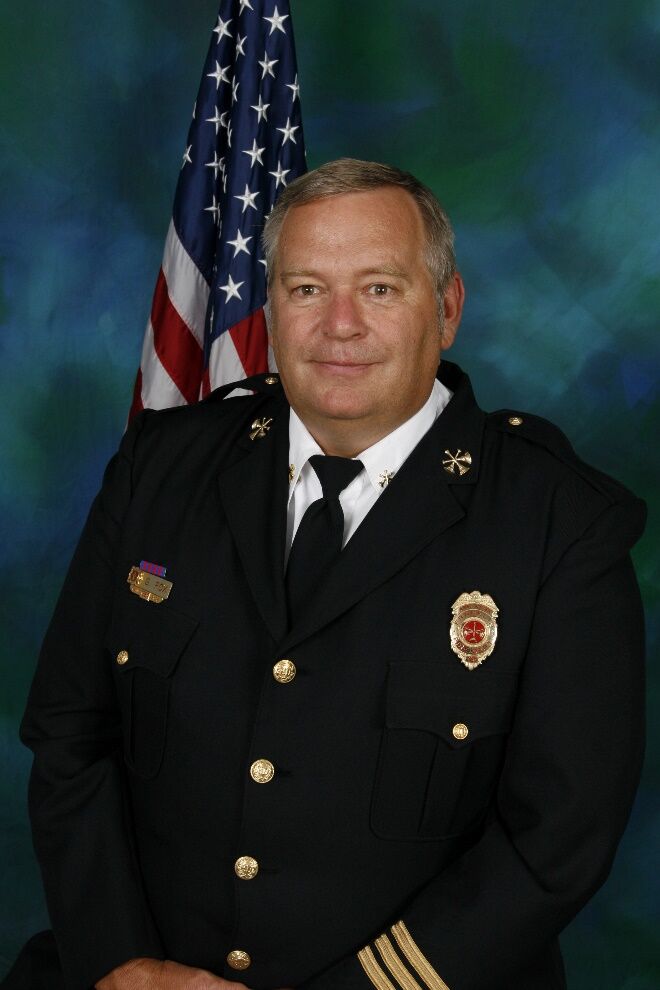 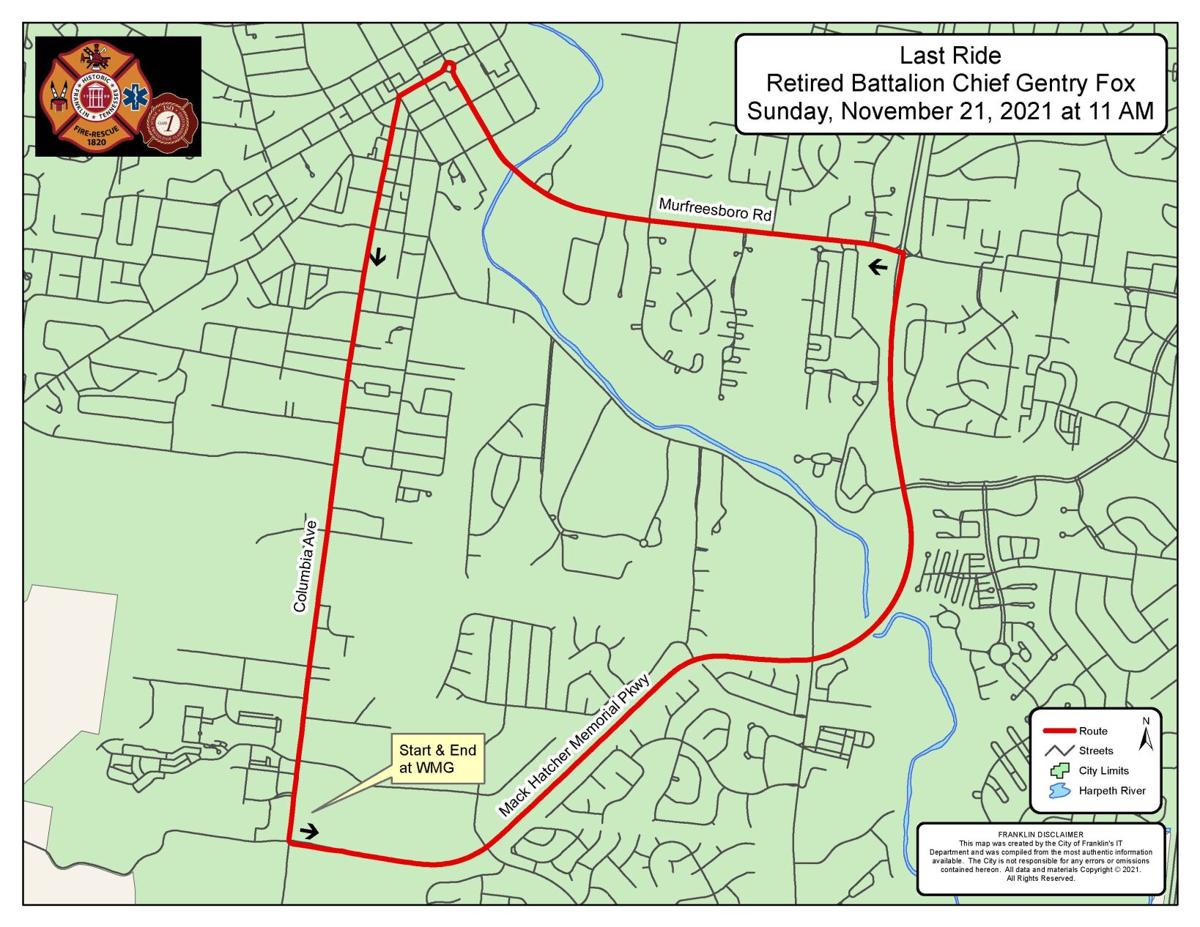 Retired Franklin Fire Battalion Chief Andrew “Gentry” Fox, who died Nov. 15 at the age of 70, will take one last ride through Franklin on Sunday, Nov. 21 at 11 a.m.

Fox’s casket will be placed upon Franklin Fire Engine 2 and carried on one last journey through the city. The Williamson County Rescue Squad and Franklin Police Department will also join in the procession.

The public and other public safety agencies are invited to pay their respects along the procession route, which will include the downtown Franklin public square. The event will be brief and is not expected to create a significant traffic impact.

Fox retired from the Franklin Fire Department in 2012 after 38 years of service. Additionally, he was a lifetime member of the Williamson County Rescue Squad. He was also an instructor at the Tennessee State Fire School, which then became the Tennessee Fire and Codes Academy, where he trained firefighters across the state for nearly three decades. Learn more about his career at www.franklintn.gov/Home/Components/News/News/1783/.