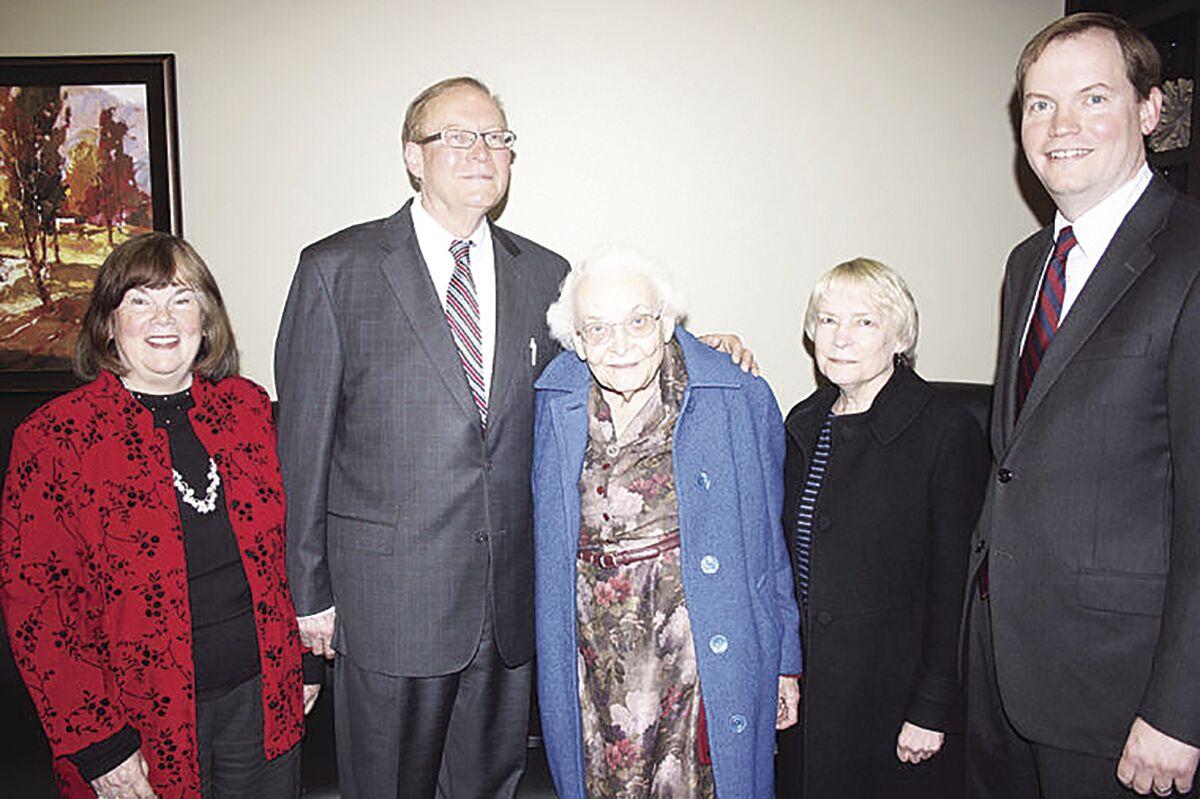 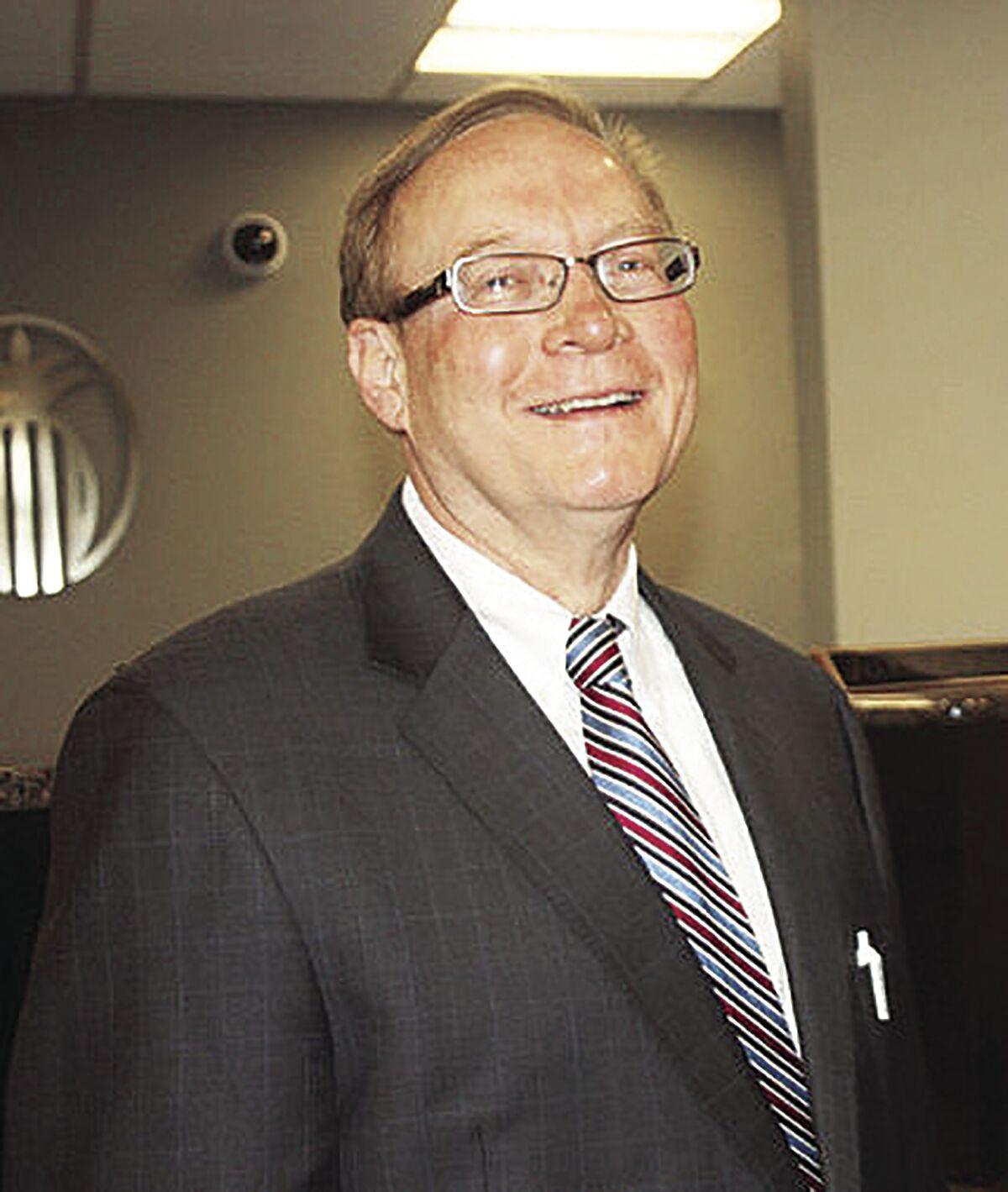 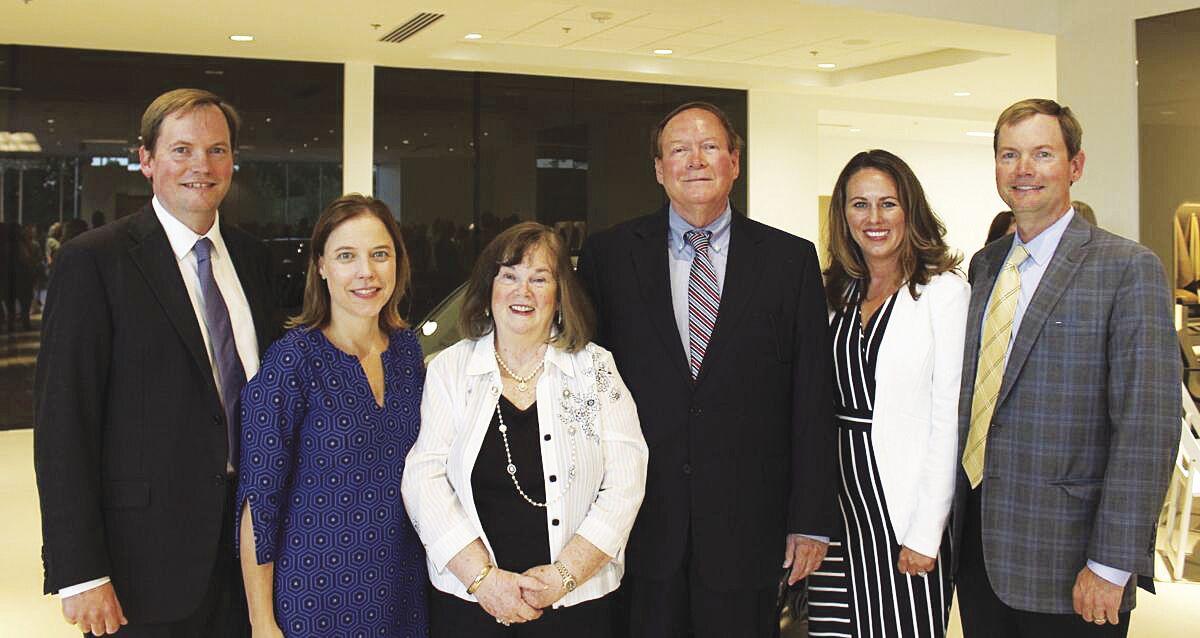 Jody Bowman was joined by his family when presented with the Heritage Foundation of Williamson County Patrons Award in 2017. Pictured from left are son Brent, daughter-in-law Shelley, wife Gilda, Jody, daughter-in-law Emily and son Hamilton.

Jody Bowman was joined by his family when presented with the Heritage Foundation of Williamson County Patrons Award in 2017. Pictured from left are son Brent, daughter-in-law Shelley, wife Gilda, Jody, daughter-in-law Emily and son Hamilton.

An eighth-generation Williamson County resident, with two more generations after him, Jody Bowman loved his hometown and the people in it.

“When we were growing up, he knew everybody, that’s for sure,” said Brent Bowman, Jody’s son. “His fondness for Williamson County, for Middle Tennessee grew as the county has grown. … He was very involved in the community.”

In addition to having deep family roots in the county on both sides of his family, Jody Bowman was involved in many local organizations. He had a long career in banking, starting out at Williamson County Bank before moving on to Franklin National Bank, Cumberland Bank and finally Franklin Synergy Bank (now FirstBank) shortly after it opened in 2007. Many remember Bowman as the man who gave them their first business loan.

Bowman served as a president for the Williamson County Lions Club and on the board of the former O’More College of Design and Battle Ground Academy, where he was also inducted into the Alumni Hall of Fame. Bowman was a third-generation BGA graduate, and his children and grandchildren have also attended the school.

He has served as a deacon and elder at Heritage Church of Christ, where Brent Bowman said he spent even more of his time after retirement from the banking world.

“Our church lost a fine, fine man on Monday evening,” Cindy Massey, a member of Heritage Church of Christ, wrote on social media. “If you knew Jody Bowman, you liked him. Just a really good and well respected man.”

Hamilton Bowman, Jody’s other son, added that he thinks his dad stayed busier in retirement than he did working at the bank.

Jody Bowman also had a longtime relationship with the Heritage Foundation of Williamson County, where he notably served as finance chairman during the foundation’s purchase and renovation of the Franklin Theatre. In 2017, Bowman became the first multigenerational recipient of the foundation’s Patrons Award after his mother and former Williamson County Historian Virginia Bowman had previously received the award. Jody Bowman and his wife, Gilda, were also named king and queen of the Heritage Ball.

“Jody has been the backbone of this organization,” David Garrett, the president of the Heritage Foundation Board of Directors, said at the 2017 award presentation.

Brent Bowman said his dad taught him the importance of community involvement by his example, always talking about the events that took place at the sites they would pass by in town or greeting the innumerable people he knew by name.

“Growing up, it was just a part of who we were — love for the county and the family history here in Franklin and Williamson County,” Hamilton Bowman said.

The brothers shared that their dad had a deep appreciation for genealogy and their family line. Jody Bowman’s fourth-great grandfather, Hardy Murfree, was a lieutenant colonel in the American Revolutionary War and moved to Williamson County in the early 1800s. Jody maintained that connection by showing his children and grandchildren Murfree’s grave and his name on the historic Williamson County Courthouse wall, and he also was a member of the Sons of the American Revolution.

Hamilton Bowman shared that a love of history is just part of the family’s identity, and he believes Jody’s love of Williamson County and the people in it will continue in his children and Brent’s children as well.

“My kids have always told me, whenever they’d go somewhere with him and my mom, ‘He knows everybody,’” Hamilton said. “They’re going to have that same love of the county and the people and the historic places here.”

The family is still finalizing funeral arrangements and will include information for the public in Jody Bowman’s upcoming obituary.

Jody Bowman was my first 'banking' experience....I remember taking my grandfather to see him for a number of business loans over the years at Williamson County Bank (many say the best bank Williamson County has ever had!). I'll never forget Jody's mannerisms, a kind and gentile southern man with a big heart but always a businessman. He never was without his yellow, script pad and he took incredible notes, so he'd always remember the conversations with a client over a banking deal. As a result of his precision and his personal banking skills, he seldom ever 'lost' a banking customer or loan. All of his banking customers have missed him greatly since his retirement. I was fortunate enough to have remained in touch with him on some of the recent, local issues in our county, for which he was highly disappointed, yet he always kept his kind spirit about him. He will be greatly missed as a friend and confidant.