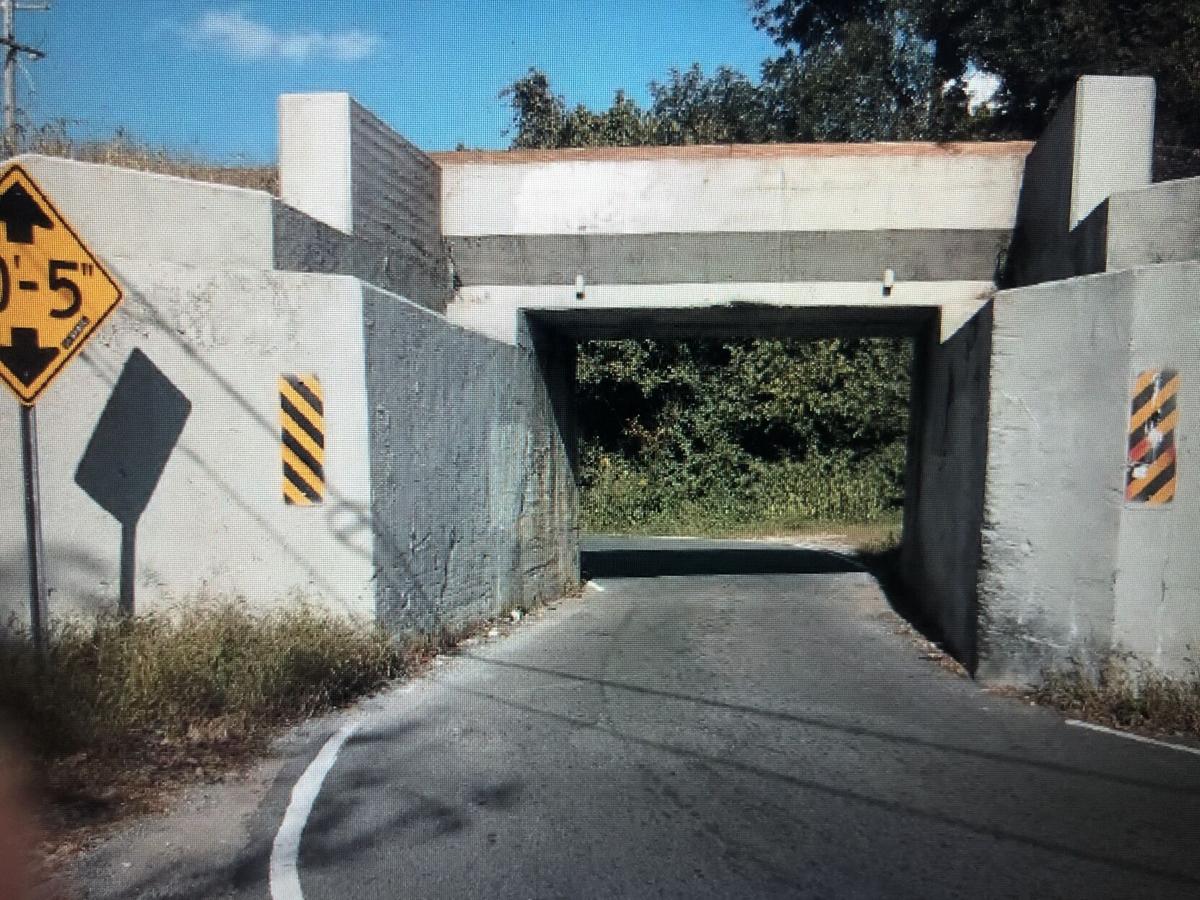 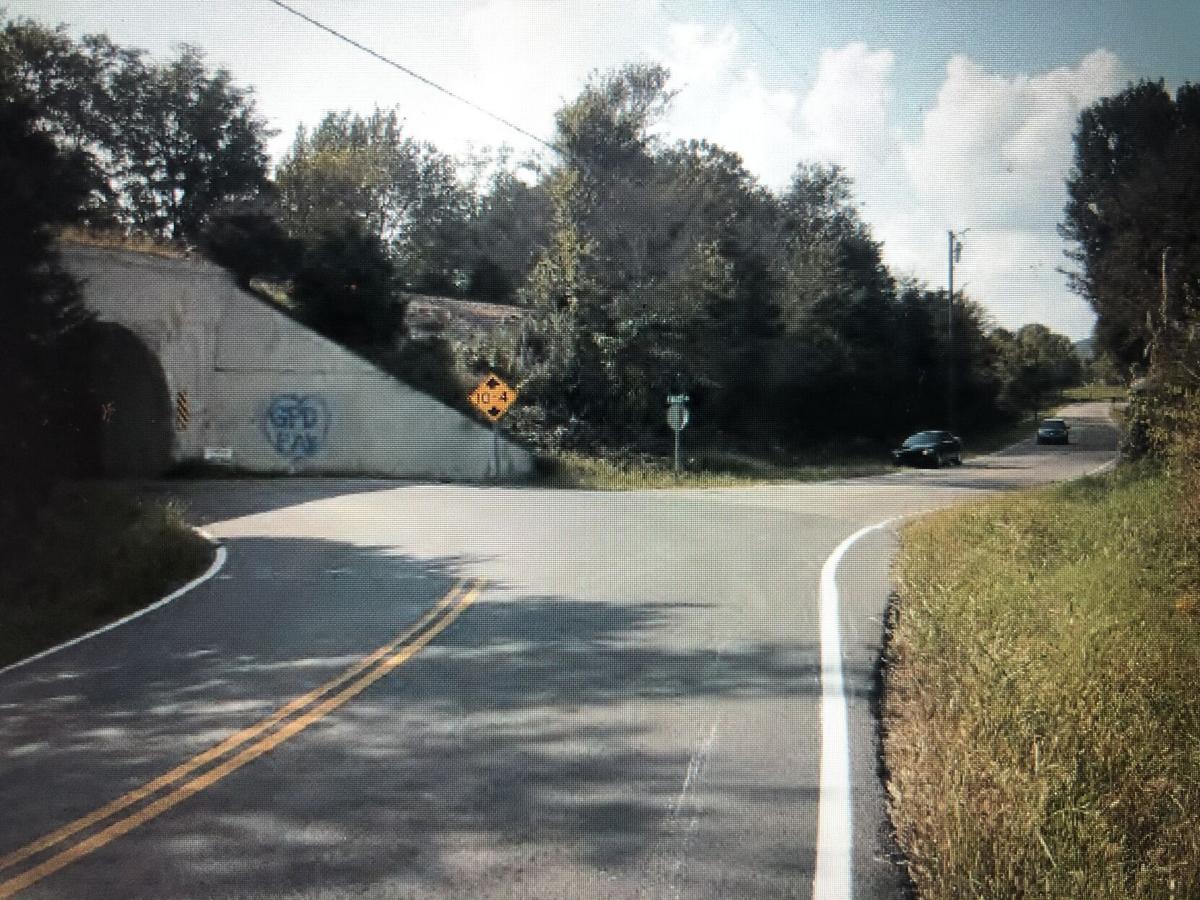 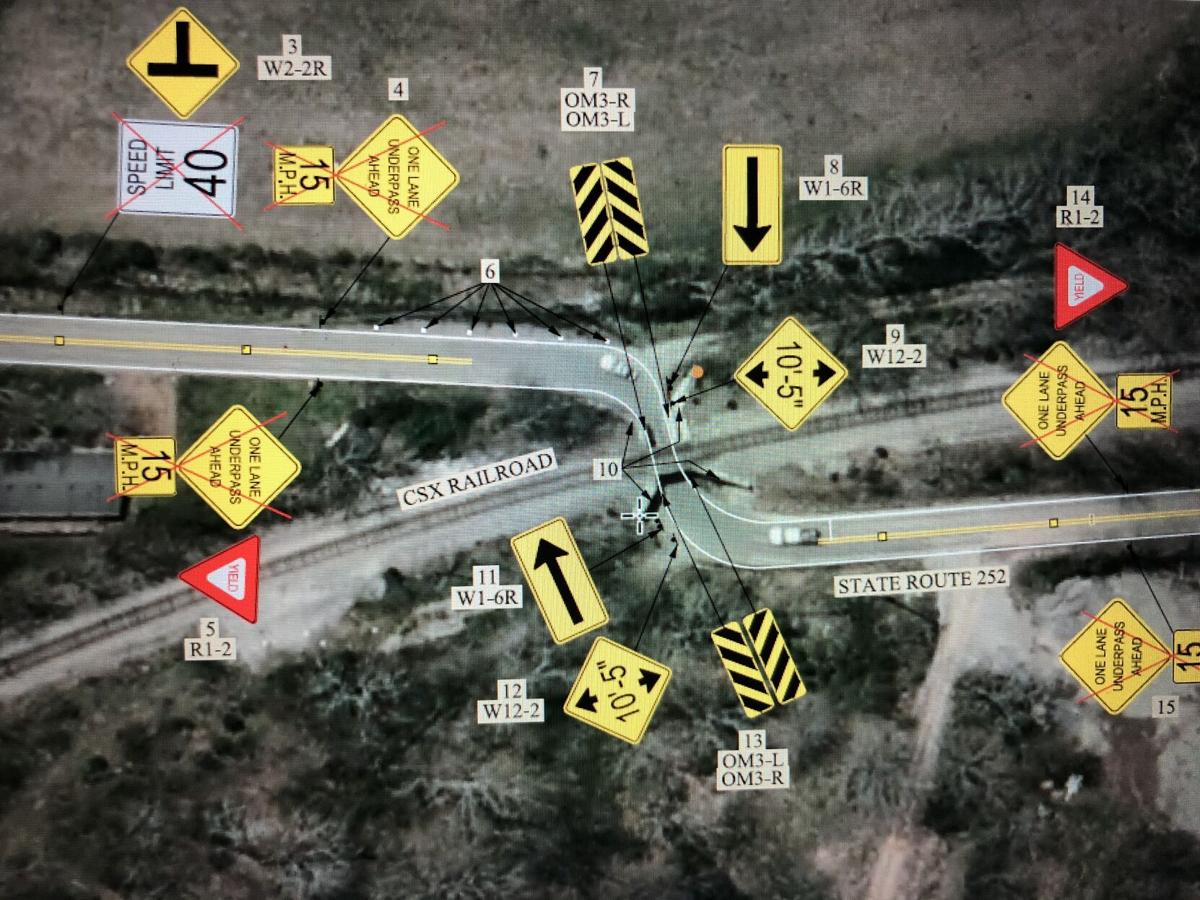 Drivers who travel along Wilson Pike will soon notice new traffic lights on either side of the treacherous underpass.

A state road, Wilson Pike is overseen by the Tennessee Department of Transportation. County Commissioner Gregg Lawrence, Franklin Alderman Bev Burger and state Rep. Glen Casada have been lobbying for the installation of traffic lights since 2014 and have been working with TDOT and CSX to overcome hurdles to have the signals put in place.

Traffic along Wilson Pike has increased with nearby neighborhoods and schools, including Clovercroft Elementary School on Clovercroft Road, being built.

“With the elementary school on Clovercroft, buses can’t get through the tunnel and, as a result, (students) have to spend an extra 20 minutes or more on the bus,” Lawrence said. “Buses travel on East McEwen through the subdivision of McKay’s Mill, another road that is challenging for buses to navigate.”

Plans to reroute Wilson Pike to eliminate the need to go through the tunnel have been on the books for years.

“Nashville Metropolitan Planning Organization (MPO) has plans to reroute Wilson Pike east of the current route and that will eliminate the need to go through the tunnels," Lawrence said. "The existing route will still exist for local traffic and the tunnels will stay up.

"However, it’s been on the books for years now. Likely not going to happen in the next 10-15 years. We opted to press to put lights in.”

Residents have for years expressed concern about the dangers associated with the underpasses.

“I am thankful for the work of the County Commission and city aldermen to make our roadways safer and more functional,” said Brad Fiscus, a Williamson County School District board member. “As with any project, there will be some new challenges that we will have to be aware of during construction, but once the project is complete, it will be safer for all to travel on, including our school buses.”

The signalization project was awarded to S&W Contracting Co. in the fall of 2019. The project’s cost is projected to be about $426,200.

Work began earlier this year with utility relocation to make way for the grading, signal poles and conduit necessary for the project. Installation of poles for the new traffic lights began on July 27.

The contract has a completion date of Nov. 15, and TDOT expects the contractor to meet that deadline.