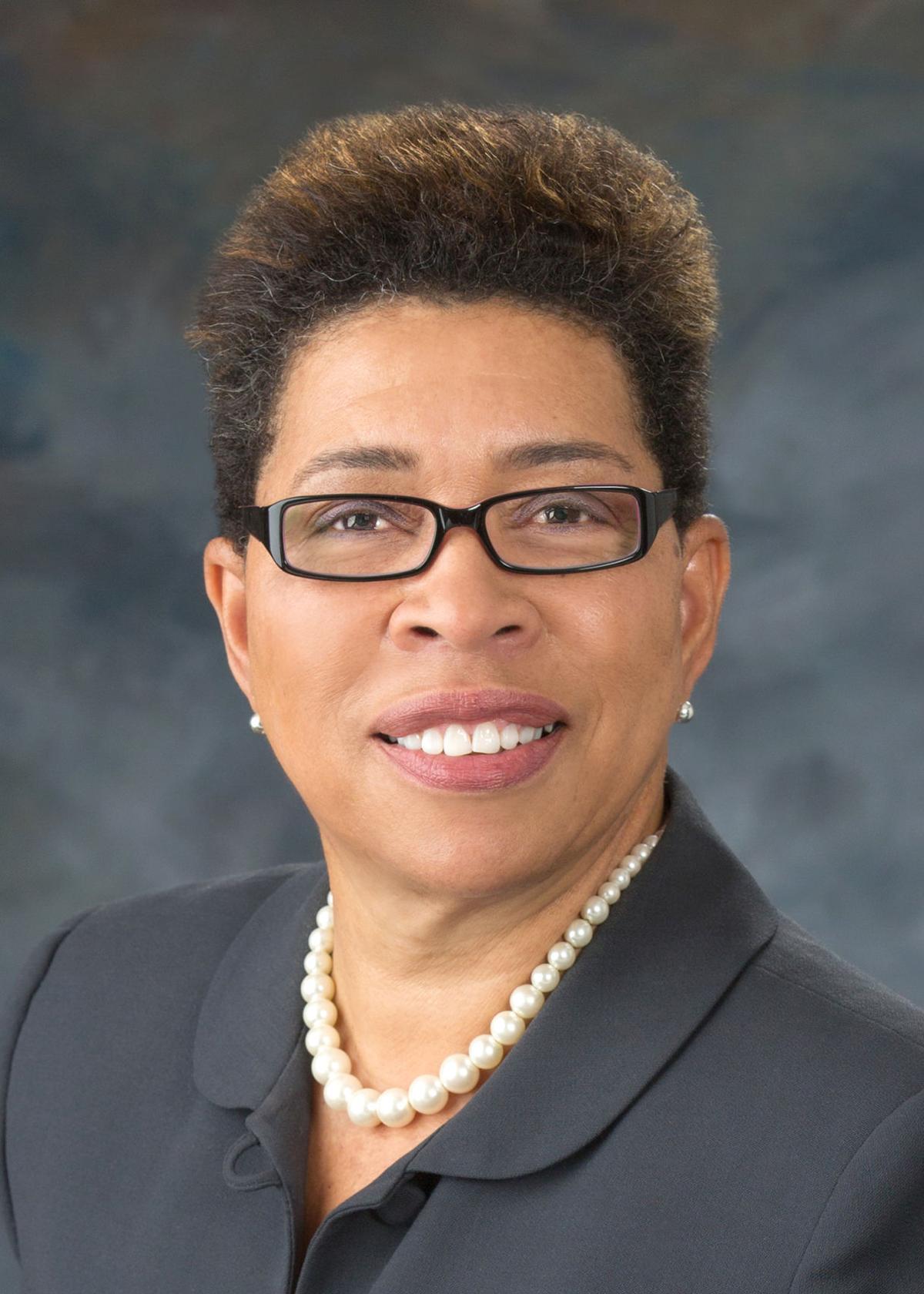 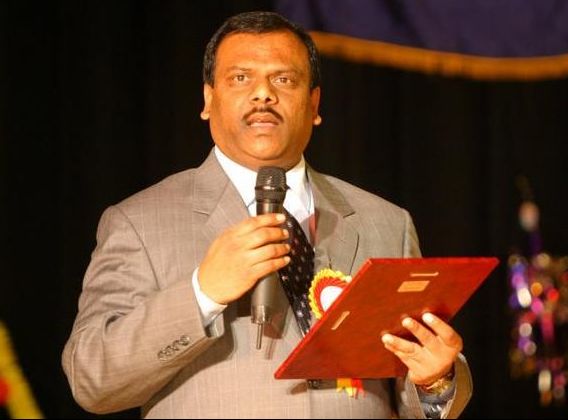 Bhavani Muvvala will take on Pearl Bransford for Franklin alderman.

Bhavani Muvvala will take on Pearl Bransford for Franklin alderman.

The Franklin Board of Mayor and Alderman could look a little different come Election Day on Oct. 22, as only one of the four races on the docket for aldermen has an unopposed candidate.

Before Election Day, the Williamson Herald wants to make sure all City of Franklin voters have done their homework on the candidates vying for the board. Learn about the two facing off for Position C, Bhavani Muvvala and incumbent Pearl Bransford, below.

Originally from Bangalore, India, Bhavani Muvvala remembers when his hometown, now a megacity of 8.4 million, was smaller, as Franklin used to be.

Having lived in Durango, Colorado and Cupertino, California before moving his family to Franklin nine years ago, “I’ve seen lots of growth and immigration everywhere,” Muvvala said.

That’s one of the reasons he wants to run for at-large alderman.

“It [Franklin] is developing so much, I wanted to add my experience to that,” Muvvala said. “It’s the same people for the last 20 years. They’re doing an excellent job, but a fresh thought might help.”

After having worked as a contractor for Kaiser Permanente in California, he moved his family to Williamson County for work. He is now the CEO of Right at Home, a company which provides in-home services to aging adults and those with disabilities.

Muvvala said he has seen struggles to survive among his own employees, which has prompted him to help share the cost of some of their living expenses. Here, he wants to continue working with the local homeless population and work as a team with the current board to serve the community.

Through his business, he’s been involved with charitable arms, serving as the president of his chapter of Kannada Koota in California and being involved with the Nashville chapter as well. The nonprofit organization exists to preserve the arts and culture of southwestern India.

For Franklin, the convergence of multiple cultures is newer. But being able to learn from each other while preserving the local culture, Muvvala said, “that’s the way of growing.”

Muvvala’s family includes his wife, Raji, an IT engineer for BMI; son, Mohan, who attends the Burrell College of Osteopathic Medicine in New Mexico; and son, Madhav, 11, who attends Grassland Middle School.

Originally from Brownsville in West Tennessee, Pearl Bransford lived with her husband in places like Arizona, South Carolina, South Africa and Canada before moving to Franklin 35 years ago.

“I wanted to be near our families,” she explained. “I wanted a steady home and a good school district for the children.”

A graduate of Tennessee State University with a master’s degree in nursing administration from Vanderbilt, Bransford worked as a nurse for the university’s medical center for 18 years.

She first got involved in the community when she was approached about running for the Franklin Special School District board in the 90s. She ran in a field with six others, and they unseated the entire board.

After serving for 11 years, she resigned and began focusing on giving back to the community in another way: investing in the historically black Natchez community.

“It seemed like everything else was going in Franklin, the communities and growth was beginning to happen, but the older neighborhoods were not seeing that improvement,” she said.

“You could throw a rock and hit the Carter House, so this is very valuable and historic land,” she pointed out. “It appeared that no one was understanding and appreciating that, so I wanted to bring light to that.”

It’s one of the reasons why she eventually ran for alderman in 2007, to help articulate the needs of longtime residents in the community who are struggling.

“I’ve seen all the growth,” she said. “Our housing opportunities for the working class and working poor has not improved. That’s because we’ve put a lot of emphasis on growth and elevating our city without elevating everybody.”

“If we are not careful, we will forget that whole population of folks who created Franklin.”

She also cited the completion of Mack Hatcher Parkway, more garage parking downtown, the development of affordable housing on the Hill Property and investment in the city’s southeastern park project as top priorities.

Bransford said her honesty is what makes her a good advocate for the community.

“I believe in telling the whole story. When you only articulate one side of a story, you usually are leaving someone out, and I’m very inclusive,” she said.