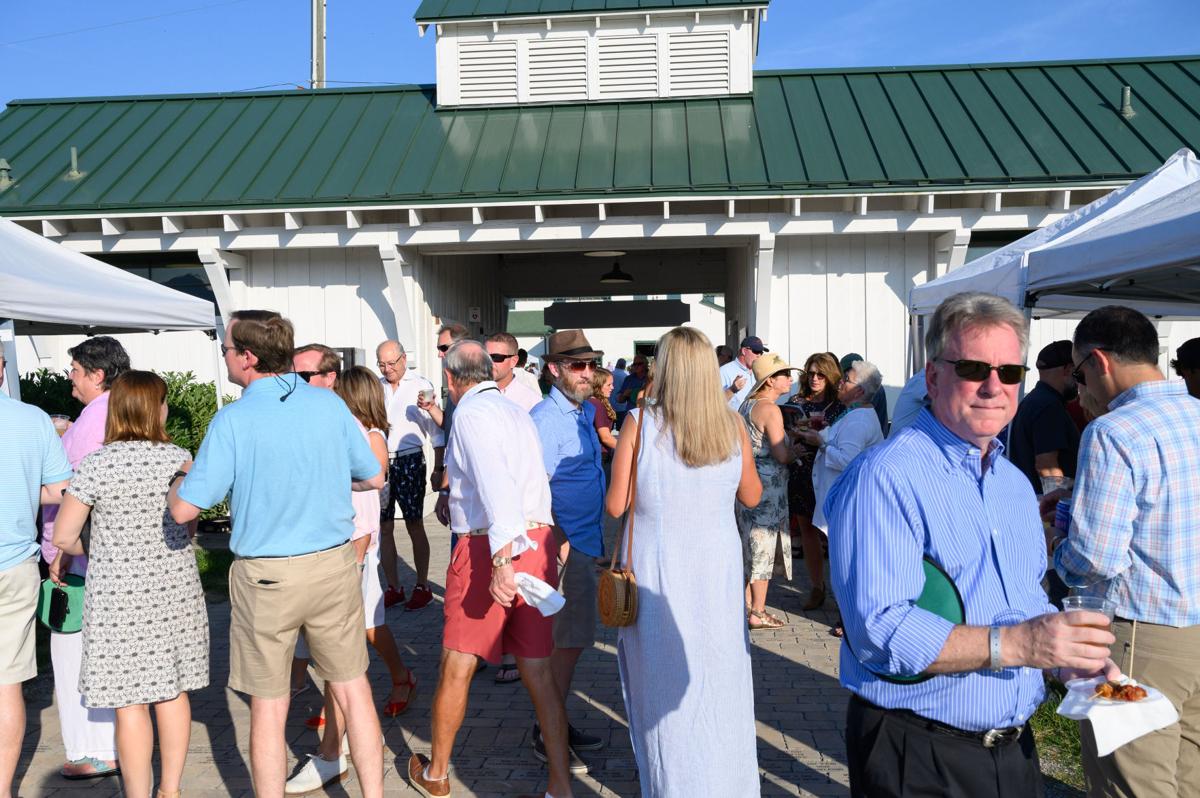 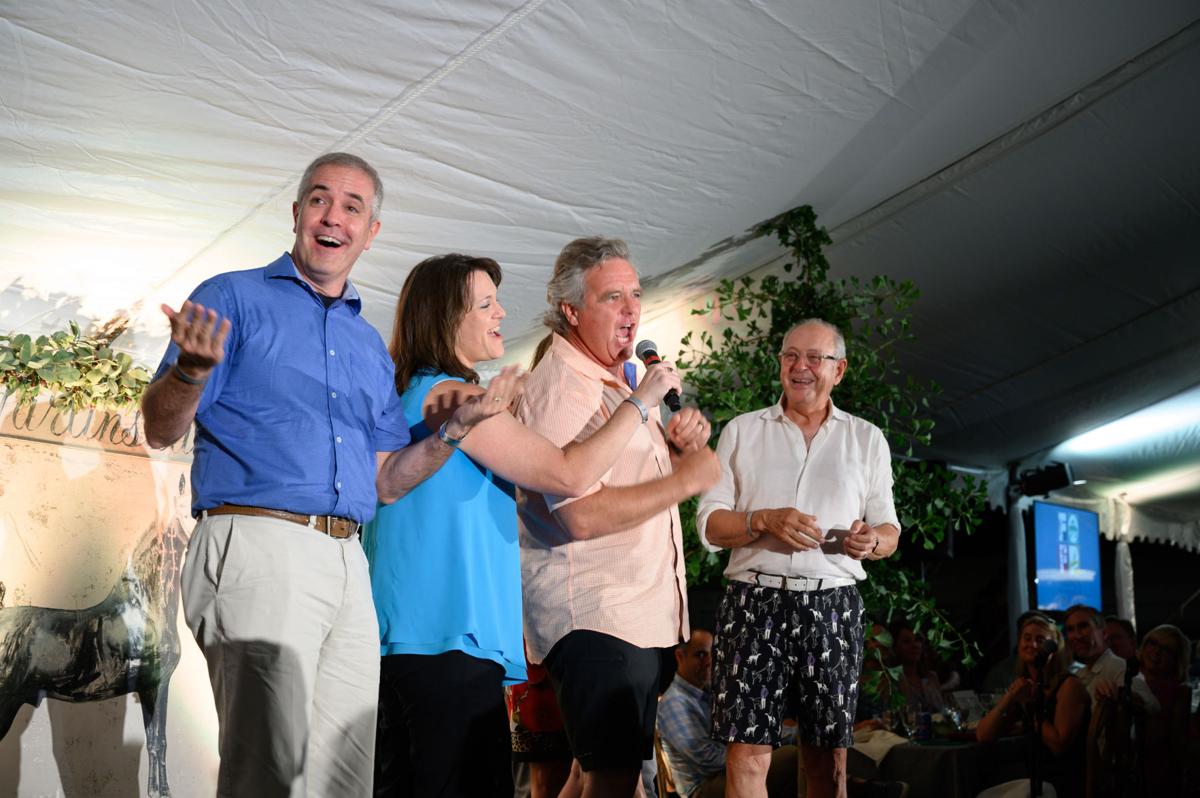 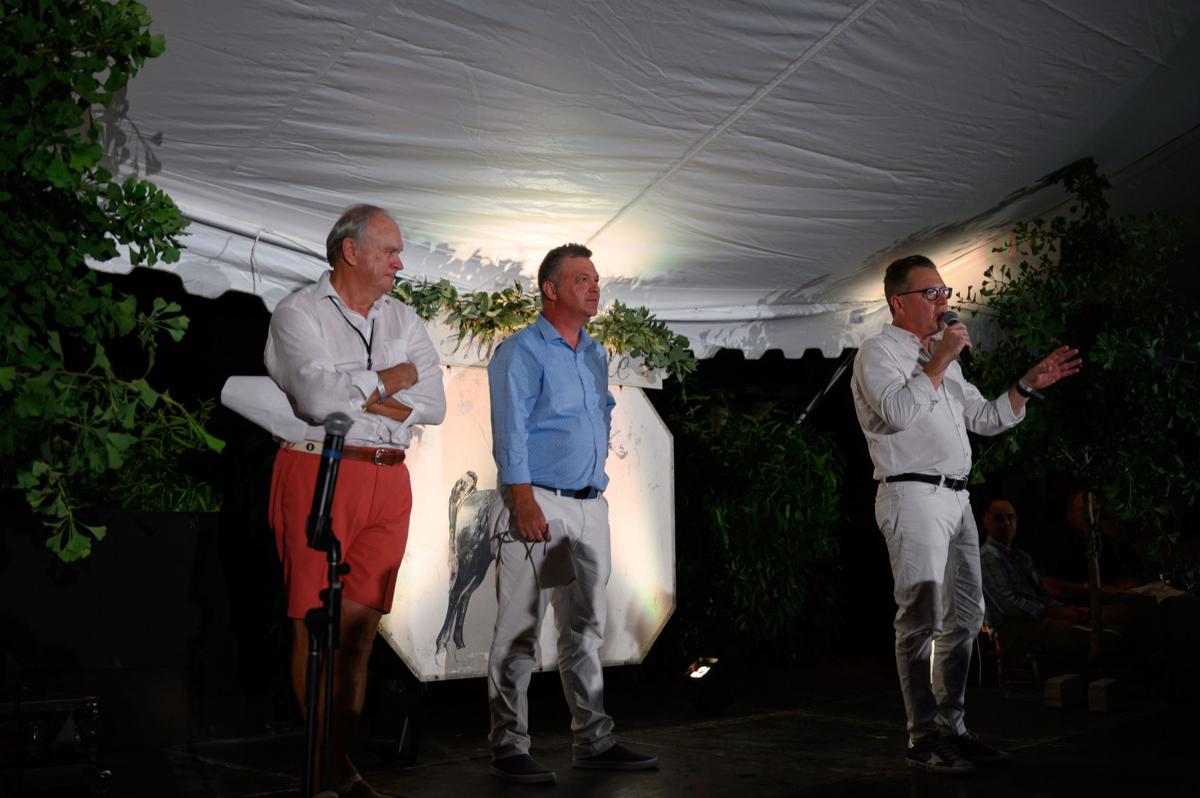 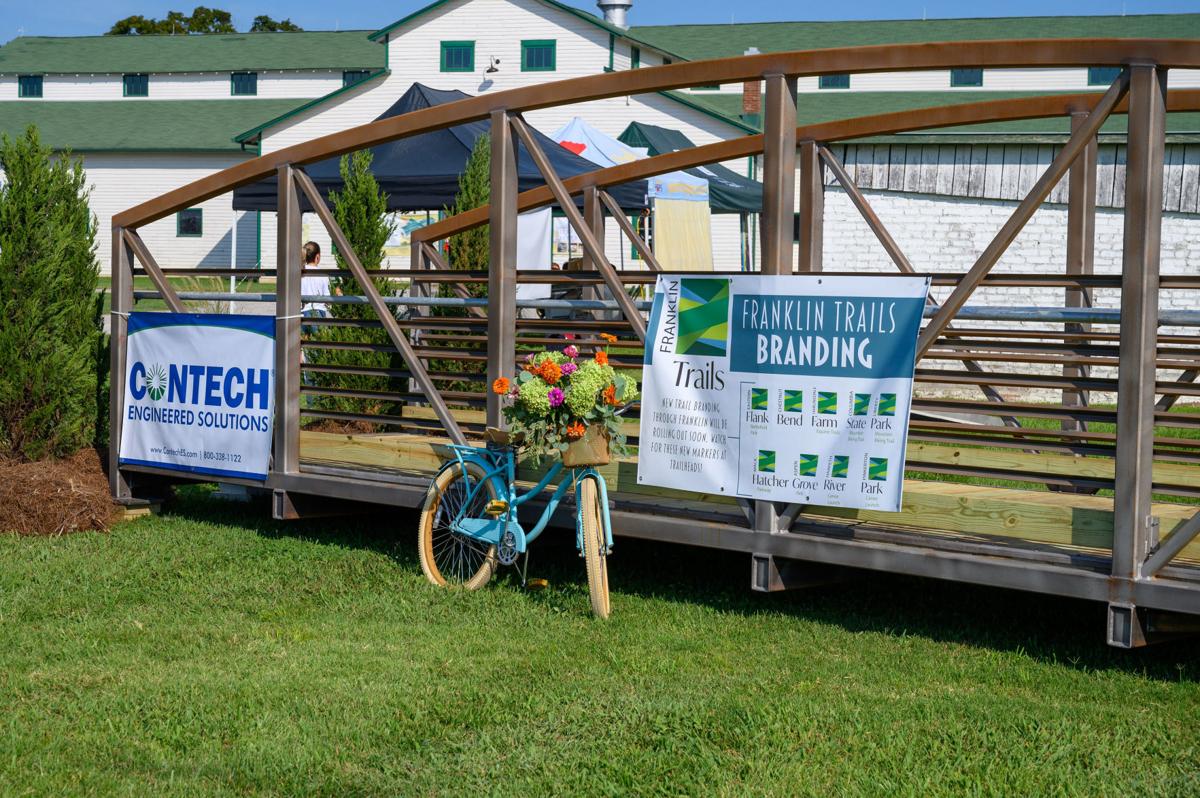 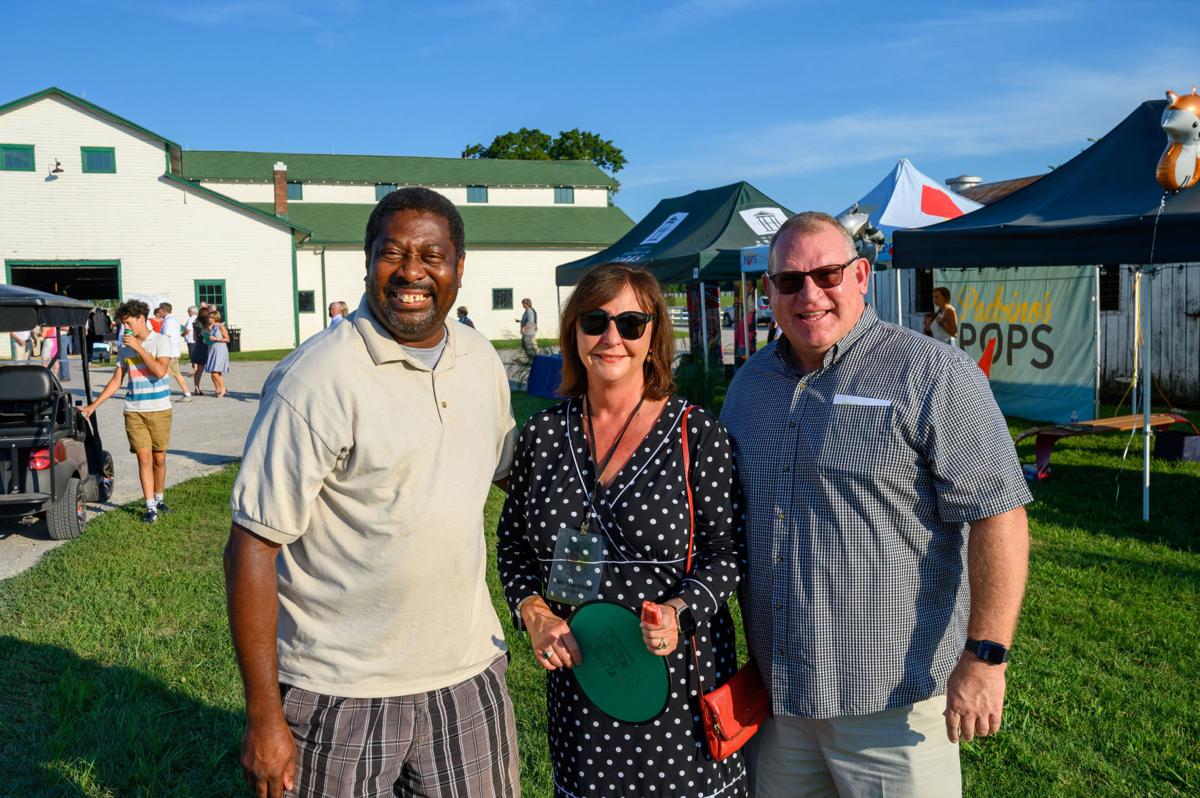 From left: Robert Blair and Jan and Andy Marshall. 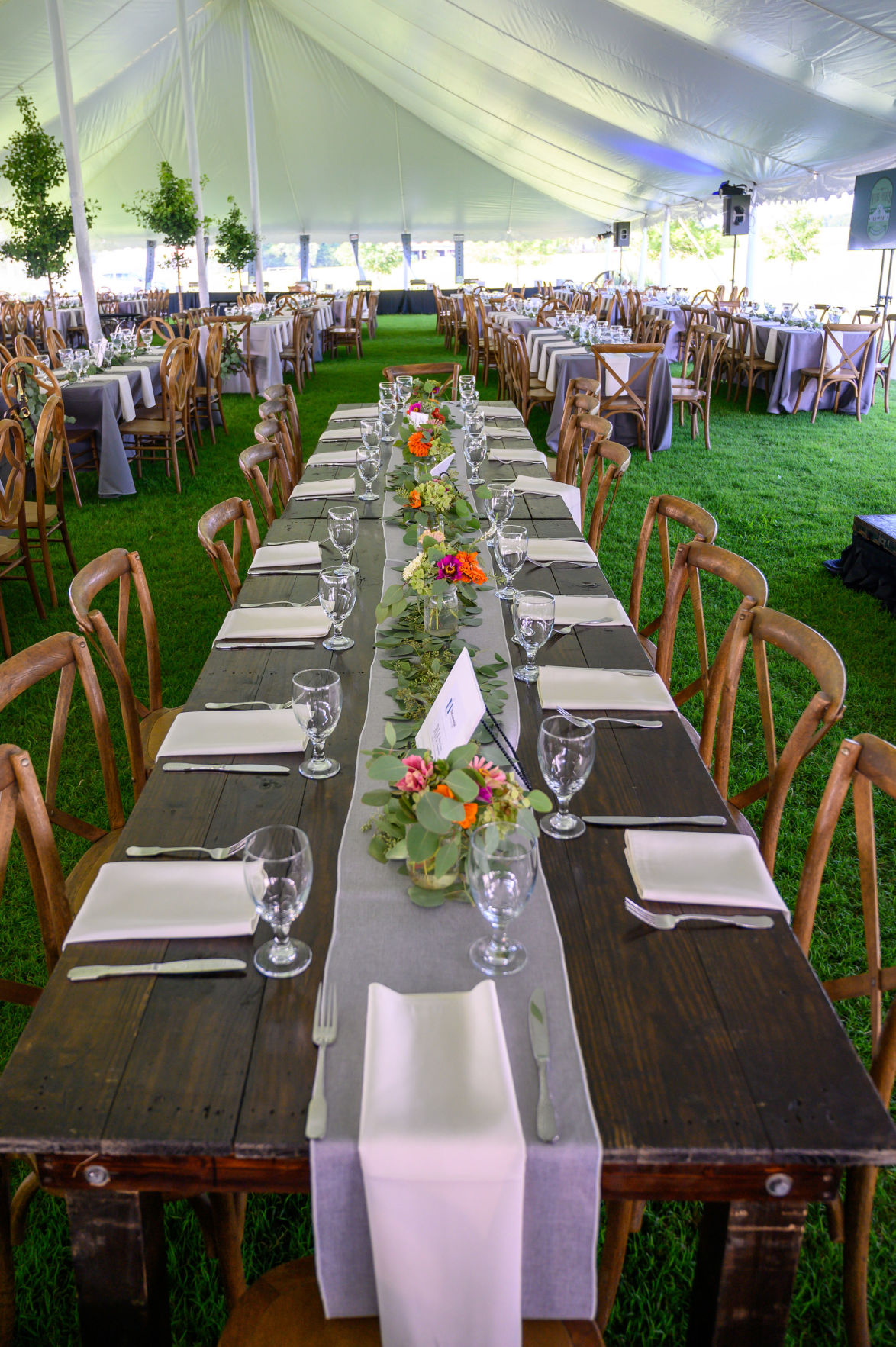 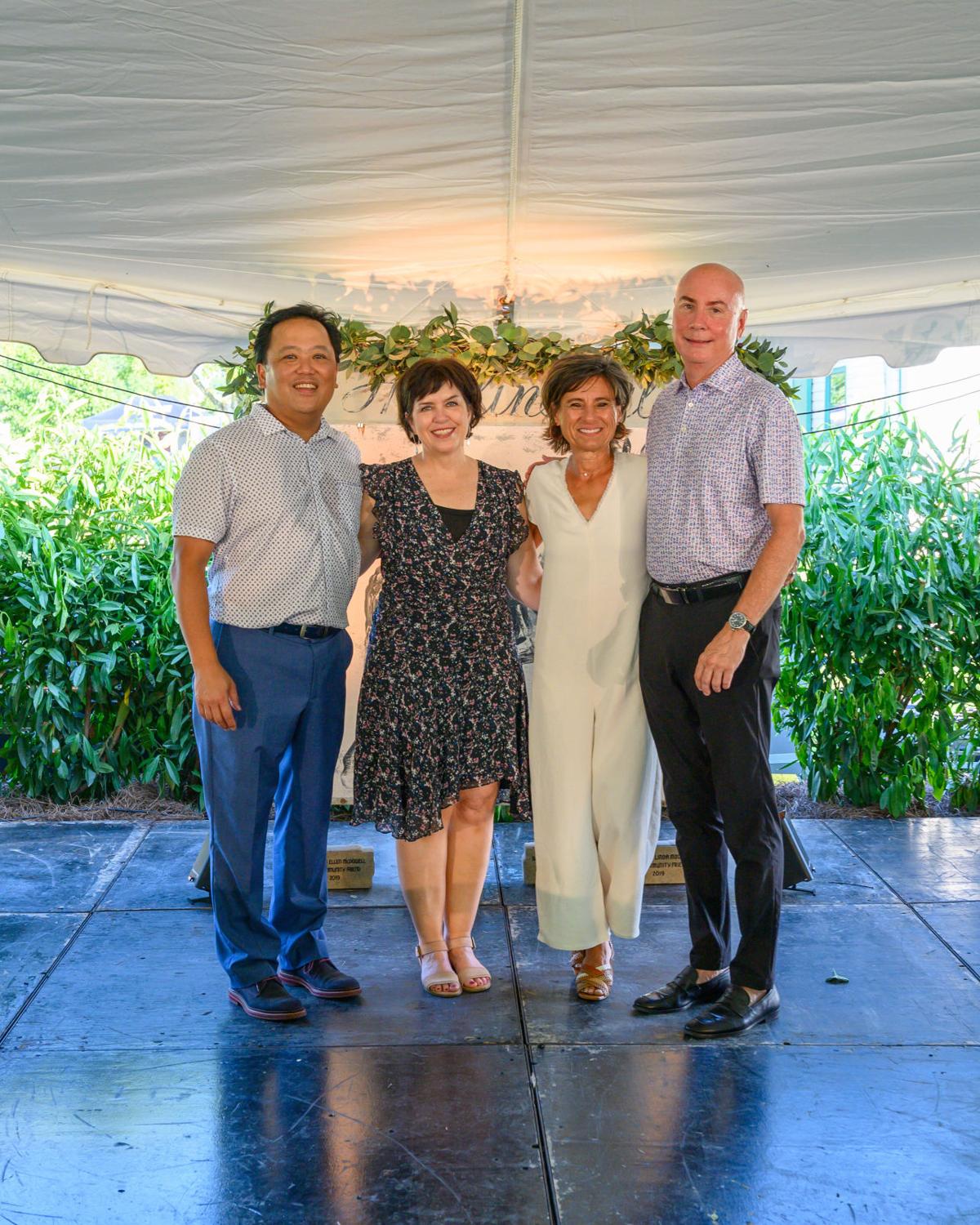 From left: co-chairs Ken and Ellie Westman Chin and Susan and Brian Smallwood. 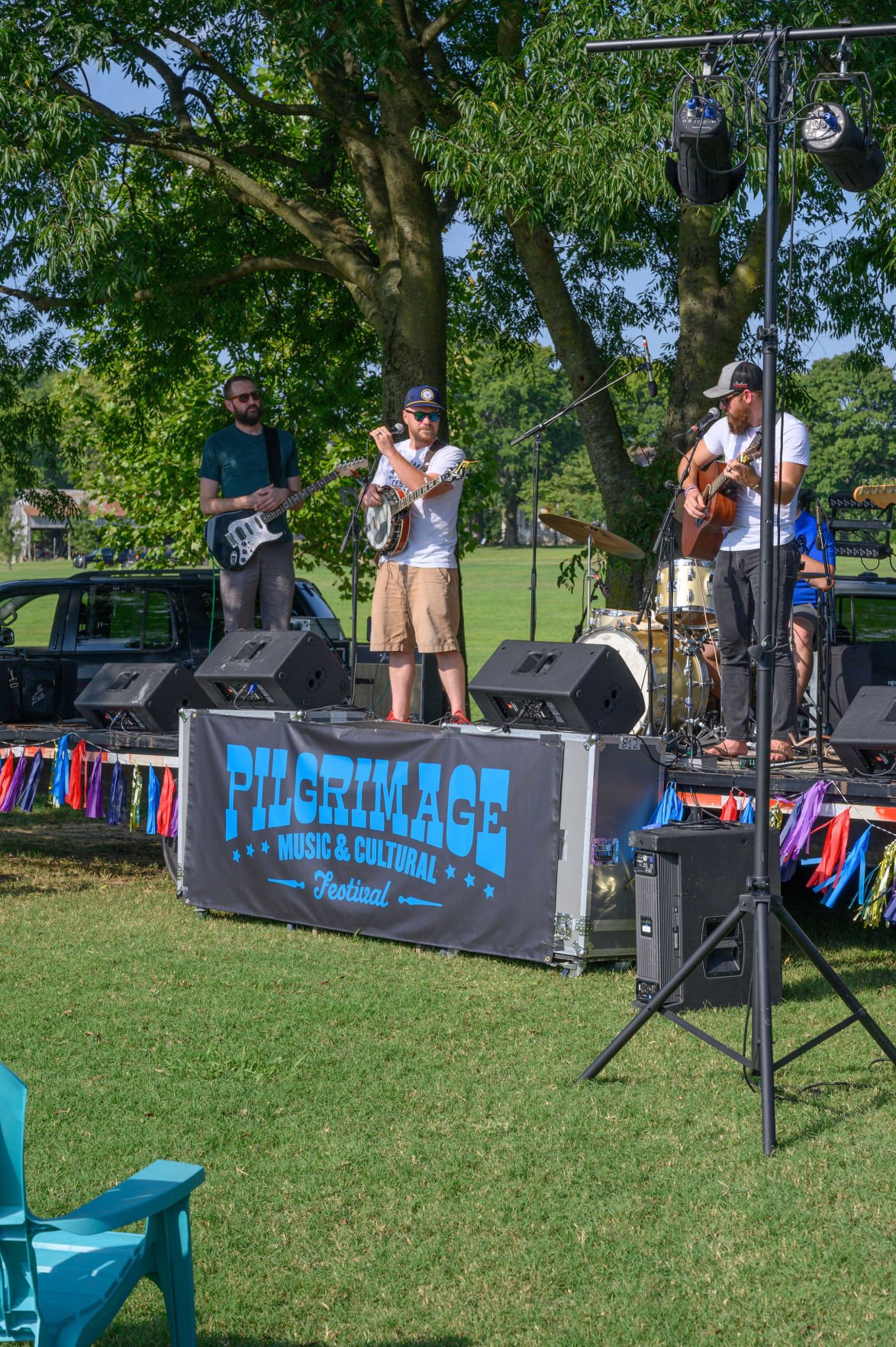 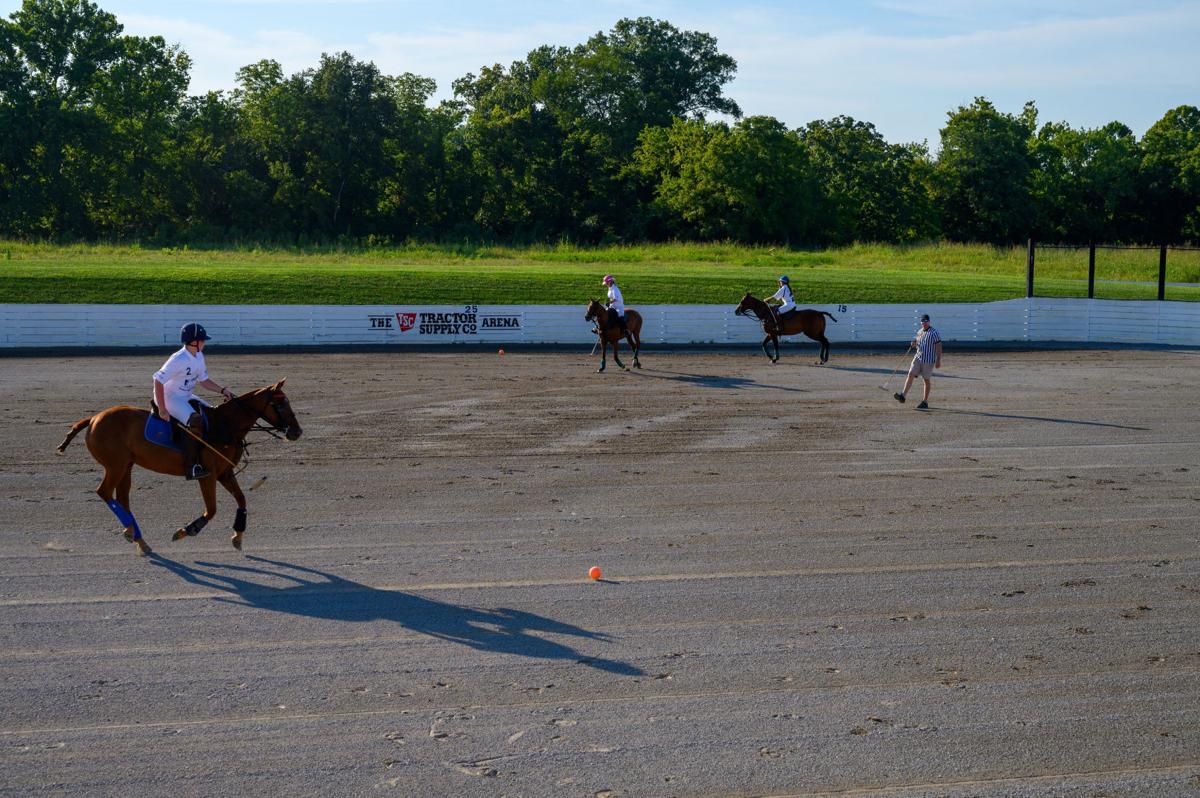 From left: Robert Blair and Jan and Andy Marshall.

From left: co-chairs Ken and Ellie Westman Chin and Susan and Brian Smallwood.

Nearly 600 supporters of Franklin’s treasured public park system gathered at the Park at Harlinsdale Farm with a lot to celebrate at the eighth annual Raise the Roofs event.

As horses played in the Tractor Supply Co. Arena, large-scale vignettes showcased the past, present and future successes of the non-profit organization that partners with the city of Franklin to continually enhance the city’s parks.

Inside the Main Barn, which is set to be fully restored, was a display of Middle Tennessee horse history and a vision for a state equestrian museum that could one day occupy the old Power Station. Outside, a bridge stood, representing the one about to cross the Harpeth River, connecting the trails system via Chestnut Bend to downtown Franklin and beyond.

There was a ping pong table, like the one that Friends of Franklin Parks and Leadership Franklin brought to Pinkerton Park, and inclusive playground equipment, showing what will one day be installed on new park land in the southeast part of the city.

Plus, there were two displays focused squarely on the Hayes House, the historic Victorian farmhouse that long served as the anchor home for the Harlin family at Harlinsdale.

Alongside a gallery of artwork created on the farm through the years was a vignette showcasing Friends of Franklin Parks’ latest campaign, announced as part of Raise the Roofs: the complete restoration of the Hayes House. The Friends group revealed that more than $100,000 had been raised toward the approximately $700,000 project — and that anyone with an interest could get involved, 1 square foot at a time.

“People want to be a part of these important projects, and it costs about $200 per square foot to renovate a historic home in Franklin, so we’re selling square footage to our Friends,” said Torrey Barnhill, Friends of Franklin Parks executive director. “We can all ‘invest’ in a piece of the Hayes House — the ‘deed’ doesn’t come with any special privileges but the pride of knowing that we played a role in bringing it back to life.”

Once restored, the Hayes House could host special events, a fine art gallery and offices to support the Park at Harlinsdale Farm. Friends of Franklin Parks plans to release the full restoration plans in the coming weeks. Anyone interested in getting involved can reach Barnhill at torrey@friendsoffranklinparks.org.

Raise the Roofs event co-chairs Ken and Ellie Westman Chin and Susan and Brian Smallwood focused on how best to showcase to patrons the ways in which their donations are spent to improve our parks, in the process taking the event to a new level. The evening included a buffet-style dinner led by A. Marshall Hospitality eateries Puckett’s Gro.& Restaurant, Puckett’s Boat House and Scout’s Pub, and supported by a host of other local restaurants serving dishes: Chuy’s, Circa, Franklin Chop House, Granite City, Herban Market, Juice Bar, Mafiaoza’s, Padrino’s Pops, Taziki’s and Triple Crown Bakery. Lipman graciously provided beer, wine and cocktails.

The eighth annual Raise the Roofs, presented by Randy Jones & Associates/Nationwide Insurance for the third consecutive year, was supported by more than 35 key sponsors.

All proceeds benefitted Friends of Franklin Parks and the organization’s efforts to continually enhance and connect the city’s incredible park system.

Those interested in making a contribution to or learning more about Friends of Franklin Parks can visit www.friendsoffranklinparks.org.