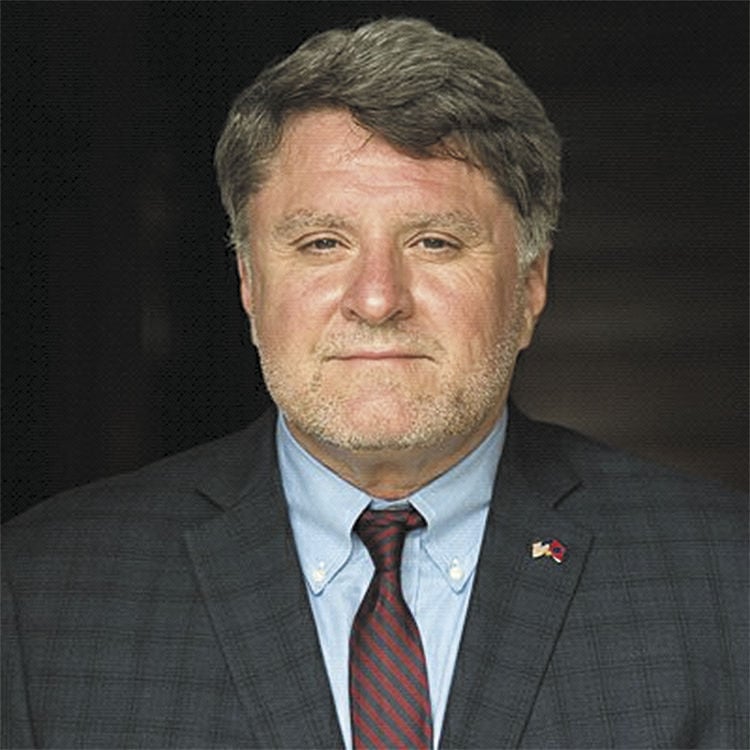 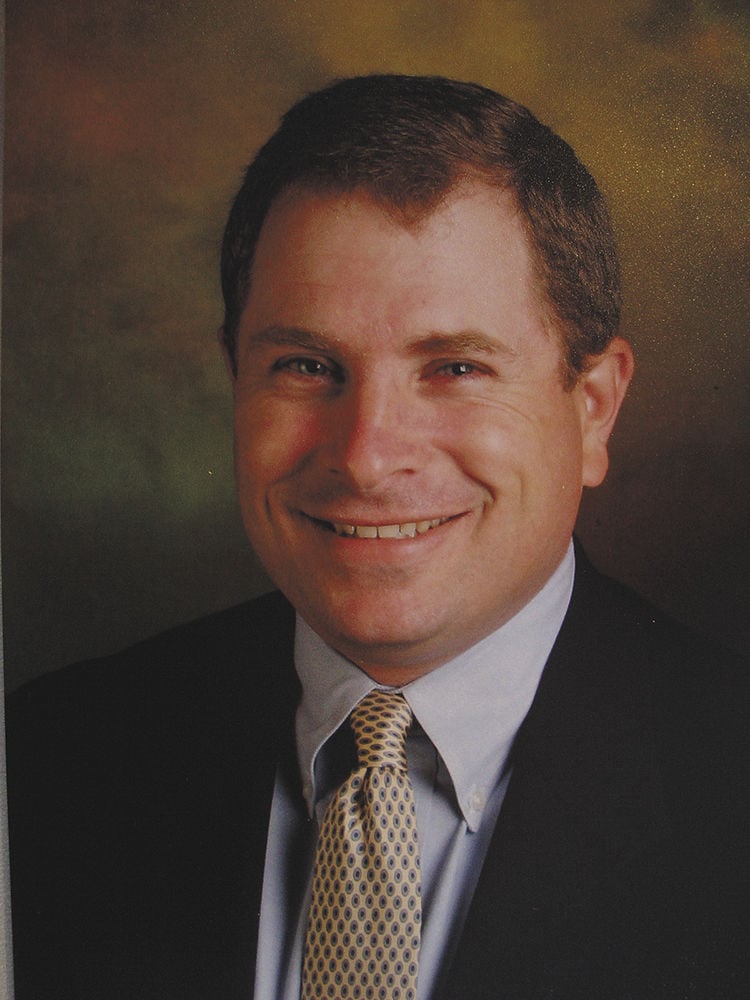 Vaughn, Pro Se Plaintiff, and McLendon faced a close race in the Franklin Board of Mayor and Aldermen election, when McLendon won by just 28 votes, drawing 630 votes to Vaughn’s 602 votes. McLendon was declared the certified winner of the election by the Williamson County Election Commission this week.

However, in Vaughn’s complaint, he claims that “upon information and belief, there were numerous irregularities and election violations, involving numerous state laws by defendant McClendon [sic].”

The complaint obtained states that the Plaintiff received information that McLendon “intimidated voters, especially during early voting as well as other improper actions that affected the elections, such that the integrity of the election was compromised and fraud or illegality so permeated the election so as to render the results incurably uncertain.”

The complaint also states that Vaughn has a “right to free and fair elections” and argues he is entitled to a new election to be held in the 2nd Ward.

Vaughn calls for a Temporary Restraining Order, prohibiting the office of the 2nd Ward to be fulfilled until a decision is made in court. He requests for the seat to be void until another election can be held.

“The irregularities, illegality and fraud were of such an egregious nature that it would render the election results untrustworthy both in fact and as a matter of law.”

Vaughn met the requirement by law that the complaint must be filed within five days of the Williamson County Election Commission’s vote to officially approve the election results. The commission approved the results Monday with McLendon being re-elected to his seat as alderman.

McLendon is set to take his oath of office Nov. 14 at the next Franklin Board of Mayor and Aldermen meeting.

“I am not surprised. I am looking forward to my day in court,” McLendon said today of the complaint.

The complaint will be heard in Williamson County Chancery Court.