Rapid transit between Williamson, Davidson and Maury counties is a top transportation priority for the next 25 years, according to the new Regional Transportation Plan draft released by the Greater Nashville Regional Council (GNRC) this week.

The Regional Transportation Plan is a document that creates a forecast and plan for transportation projects across a seven-county region in Middle Tennessee, including Williamson, in collaboration with local governments, transit agencies and the Tennessee Department of Transportation (TDOT). The document is federally required to be updated every five years, and the GRNC has released a draft of the plan for public review.

While the plan lists many local transportation projects in the works, a rapid transit solution stretching from Davidson to Maury counties is listed as a top priority.

Some locals may be familiar with the concept, as discussions of rapid transit have circulated the community for years, and the GNRC launched the South Corridor Study in 2019 in partnership with WeGo Public Transit and TDOT to determine the best transit options to relieve transportation-related issues in the area.

The study’s public engagement efforts were placed on hold when the COVID-19 pandemic hit Middle Tennessee, but the team plans to pick up where it left off later this year.

“We have used months since to improve some of the analytics and forecasting tools,” said Michelle Lacewell, deputy director at GNRC. “We intend to re-engage late winter after adopting the Regional Transportation Plan.”

After data collection and multiple public hearings in 2019, the South Corridor Study team ruled out streetcars, personal rapid transit vehicles, MagLev and monorail as appropriate options for the corridor, leaving a list of options for short-term traffic relief — conventional bus service, bus-on-shoulder, and roadway and intersection improvements — and a couple options for long-term planning — light rail or bus rapid transit.

The Regional Transportation Plan draft, like the South Corridor Study, shows Williamson County and the surrounding areas are projected to see major growth over the next 25 years. For Williamson, the GNRC projections show a 130% population increase from 2020 to 2045.

The draft lists worsening traffic congestion, rising cost of living and increasing socioeconomic inequities as top growth-related concerns for the area that could be remedied by transportation improvements. Williamson County has the added challenge of having over 30,000 commuters leave the county for work and over 45,000 commuters coming into the county for work (as of 2013), further straining the county’s transportation infrastructure.

Over the next 25 years, the GNRC does not only recommend a rapid transit solution between Davidson and Williamson counties and connected transit service between Williamson and Maury counties. The drafted plan recommends express coach services, from the Franklin area through Rutherford County and into Wilson County for commuters.

On a smaller scale, the plan recommends an expansion of the Franklin Transit Authority system in the Franklin and Cool Springs area, suburban transit in Brentwood, which would run routes throughout the day, and commuter routes in the Spring Hill and Thompson’s Station area, which would run during peak commuting hours.

Read the full drafted plan below, and visit GNRC.org and SouthCorridor.org for more information.

The GNRC will hold a public workshop concerning the draft on Thursday, Feb. 4, at 5 p.m. Register for the event at GNRC.org/calendar.aspx. 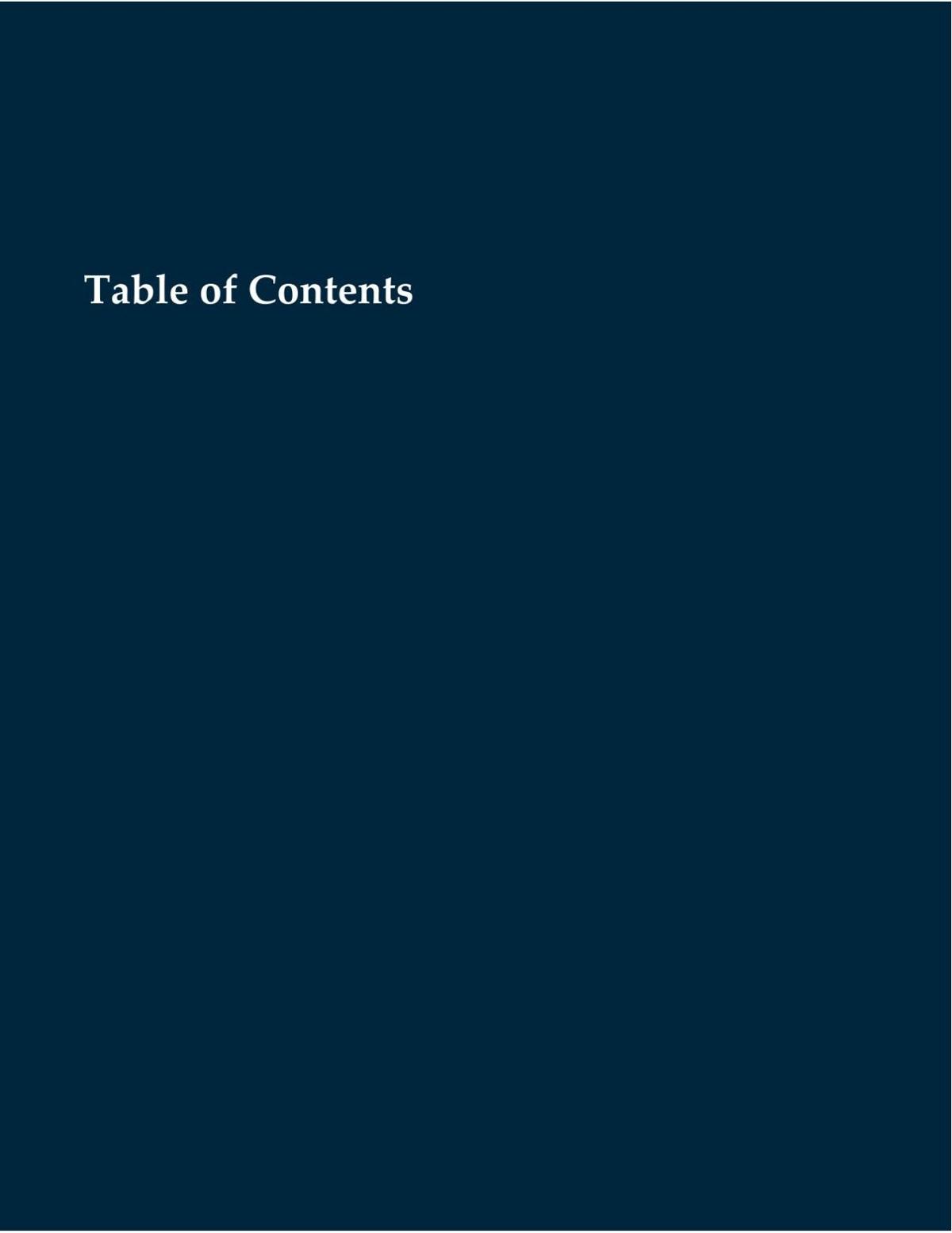 This would be one of the the worst decisions Williamson County could make. Just look at all the negative repercussions of MARTA extending past Fulton County in Atlanta. If you want your crime rate in increase, extending transit into Williamson County will accomplish it.