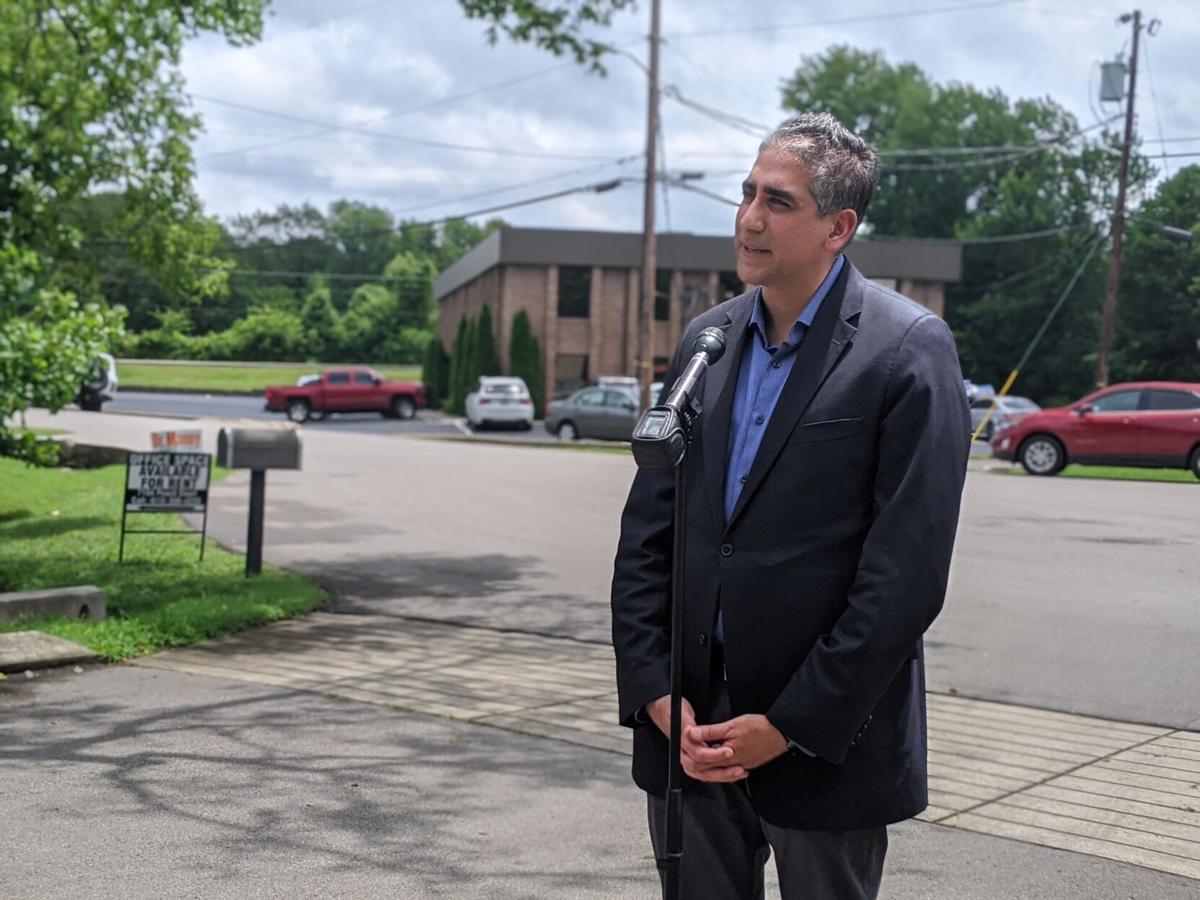 Manny Sethi is running as a Republican candidate for the U.S. Senate in Tennessee. 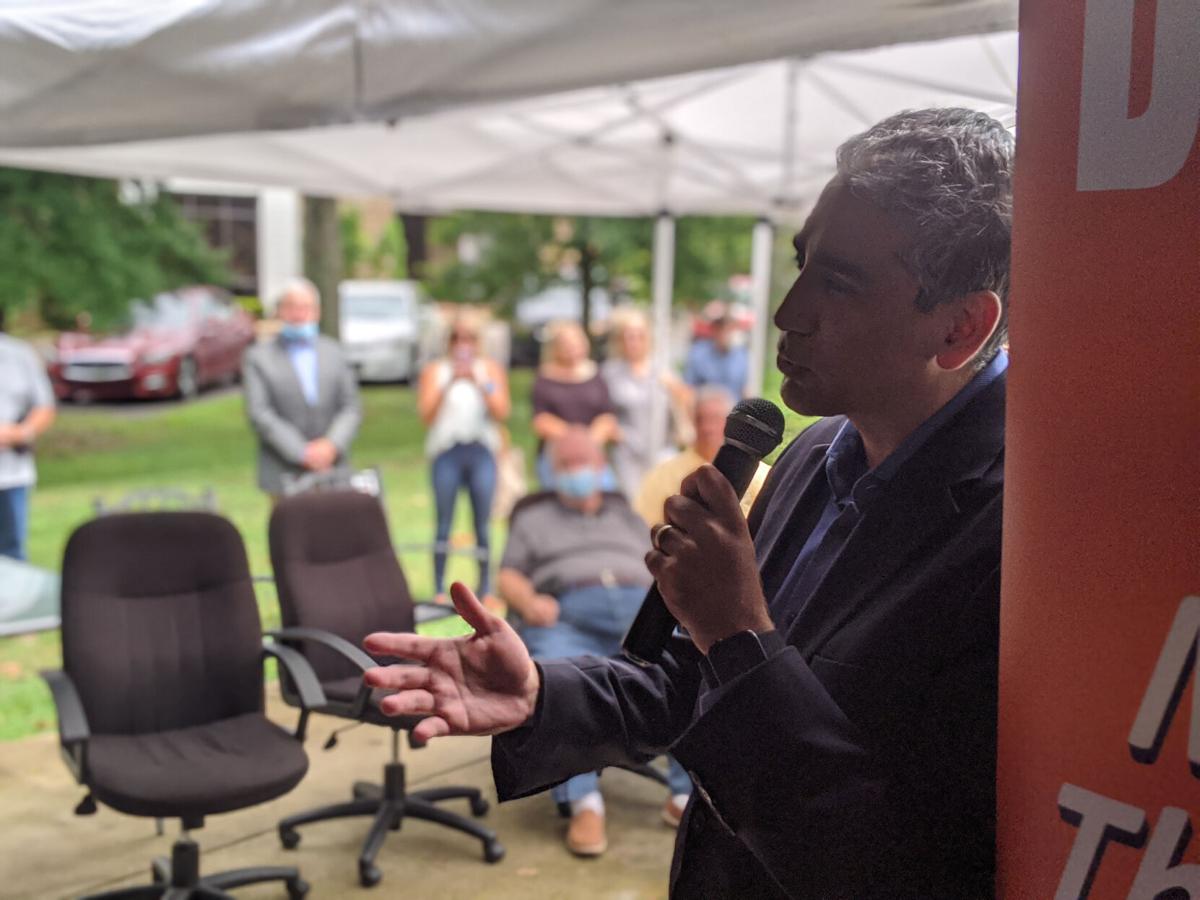 Sethi shared his views on immigration, China and Obamacare at a campaign event in Brentwood.

Manny Sethi, a candidate for the U.S. Senate in Tennessee, visited Brentwood on Thursday on his campaign trail, where he met with supporters to discuss his family of doctors, his same-party opponent Bill Hagerty and what he believes are America’s greatest challenges today.

“The time has come for change in Tennessee, and Tennesseans don’t want a Washington insider anymore,” he said. “I believe that Tennesseans are rallying around our campaign because they know and understand that I’m the Christian, conservative outsider, and no amount of attacks and no amount of mischaracterizations are going to change what’s about to happen in a week.”

Thursday, Aug. 6, is the primary election day when one Republican and one Democrat from the large pool of Senate candidates will be voted into the November election. Sethi expressed his confidence that he will win the Republican primary against the candidate who has raised the most money for his campaign, Hagerty, a private equity businessman and former U.S. ambassador to Japan.

Originally from Ohio, Sethi moved to Hillsboro, Tennessee with his parents when he was 4 years old. He attended Brown University and Harvard Medical School, later returning to Tennessee for an orthopedic trauma fellowship at Vanderbilt University Medical Center and becoming an orthopedic surgeon, associate professor and the director of Vanderbilt Orthopedic Institute Center for Health Policy.

Sethi said his parents, who were both physicians, moved from India in the 1970s “legally with an ‘L,’” to pursue “the American dream.”

“(My mom) will tell you, ‘I stood in line. I waited my turn. So did your father,’” he said. “That is the American way. It is not racist to talk about illegal immigration.”

Sethi shared he supports building the wall along the Southern border and creating a “merit-based” immigration system and is against “birthright citizenship for illegal immigrants.”

He also said he believes birth begins at conception and is pro-life before listing off what he believes are the current challenges America is facing.

“The first one is this mob of the angry rioting and burning and looting in the streets, and if you say anything, they call you a racist,” he said.

To that he added the “Communist Chinese government,” saying that if elected he will fight for a “second industrial revolution” to bring supply chains and manufacturing jobs to the U.S.

He wants to repeal and replace Obamacare with a “free-market-based plan” with transparency in pricing, an “individual insurance market without the hand of government,” and a focus on disease prevention.

“In our country, we pay to treat disease. We pay to treat heart attacks and strokes and diabetes, but we won’t spend five cents on the dollar to talk about pre-diabetic management,” he said.

The final topic he mentioned is illegal immigration, calling for an end to “chain-based migration.”

Dr. Sethi is a breathe of fresh air for Tennessee politics. I am so tired of the Belle Meade crowd trying to force one establishment candidate after another on the people of Tennessee. Dr. Sethi will make an outstanding Senator.

I voted early and for Manny Sethi. I can't say I have a lot of heartburn with Hagerty I just believe Sethi has more of a common touch. Hope if he wins he doesn't fool us. I will vote for whoever wins in Nov.