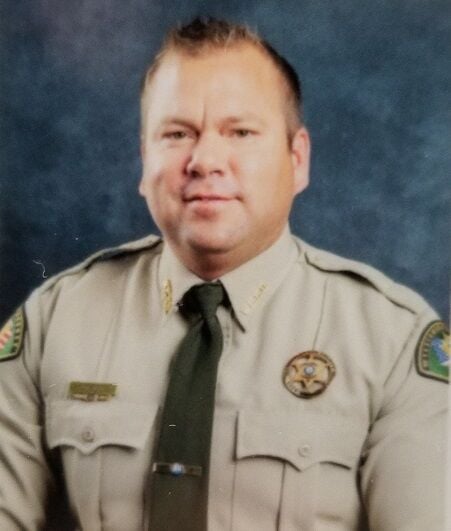 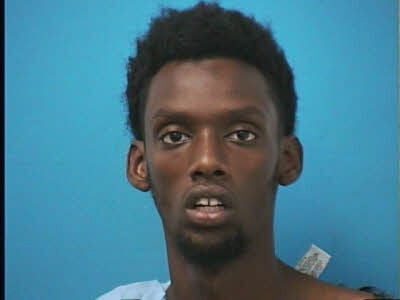 Espior Sibomana, 19, of Nashville, was arrested in August and charged with aggravated assault, evading arrest, reckless endangerment, speeding and failure to exercise due care. 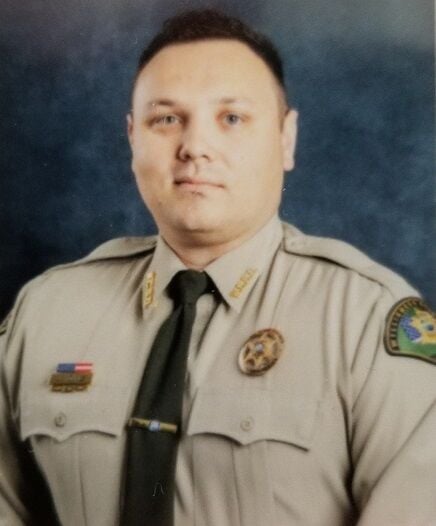 Espior Sibomana, 19, of Nashville, was arrested in August and charged with aggravated assault, evading arrest, reckless endangerment, speeding and failure to exercise due care.

A Tennessee Bureau of Investigation investigation has concluded that a Williamson County Sheriff’s Office deputy followed policy and cleared him of any wrongdoing in shooting a suspect who pulled a gun on him.

Deputy Daniel Soto shot Espior Sibomana, 19, of Nashville, in the leg after a pursuit on Aug. 14. Sibomana had been pursued by law enforcement in other jurisdictions earlier that day before he wrecked on Interstate 840 in Williamson County.

Sibomana was armed with a handgun and refused to surrender to Soto and Deputy Jacob Holmes even after he was shot and fled into a wooded area. Deputies captured him after a 45-minute search, and he was still armed.

Sibomana was charged with aggravated assault, evading arrest, reckless endangerment, speeding and failure to exercise due care. He remains in jail in Williamson County on a $520,000 bond.

Thank you Deputy Daniel Soto! Thanks for putting your life on the line to take criminals and thugs OFF THE STREETS. This Deputy deserves an award and if there is true justice this thug will go to jail for a long time and this Deputy will be rewarded for his dedication.

The Deputy would have been in his rights killing this man. The suspect should be happy to have escaped with his life.