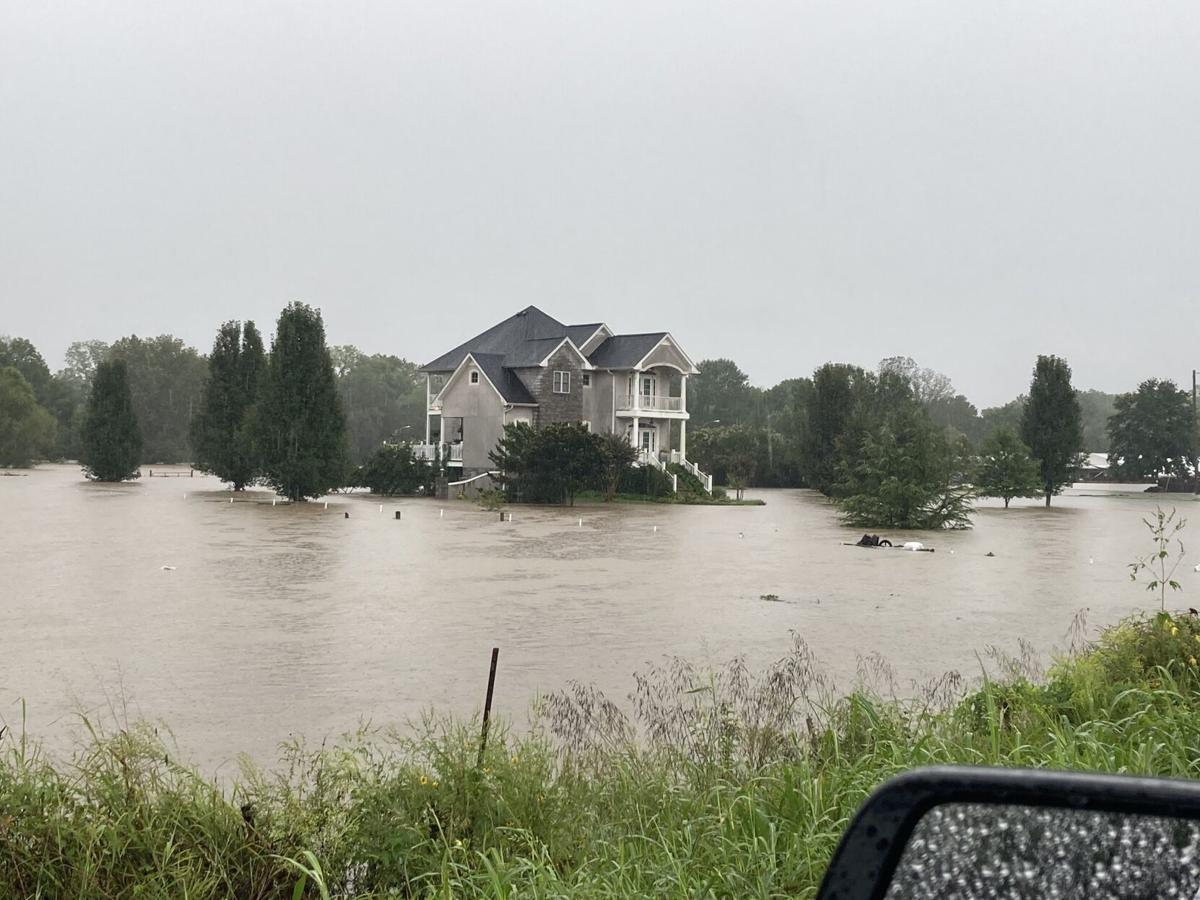 Floodwaters have nearly reached a home on Concord Road near the Brentwood city limits. 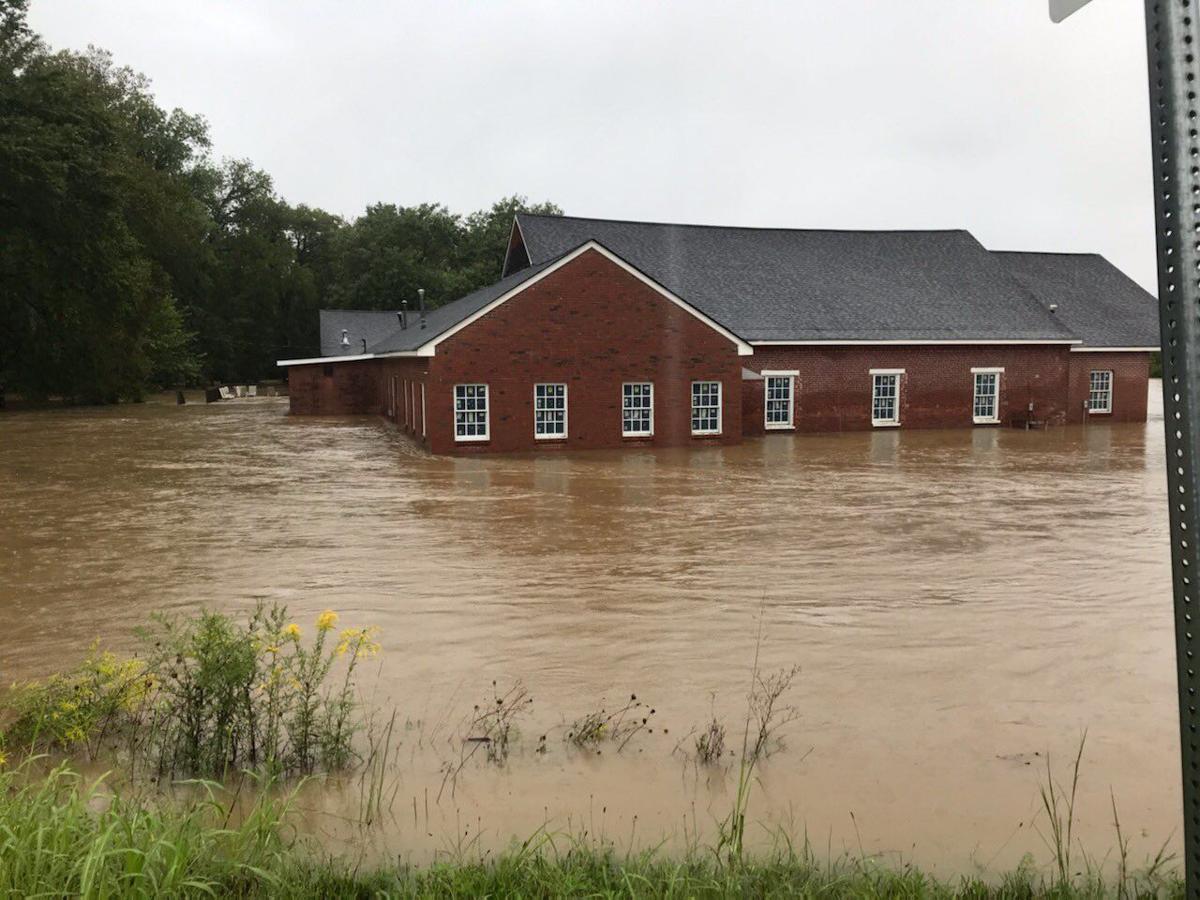 A building on Concord Road in Brentwood is submerged in floodwaters on Sunday. 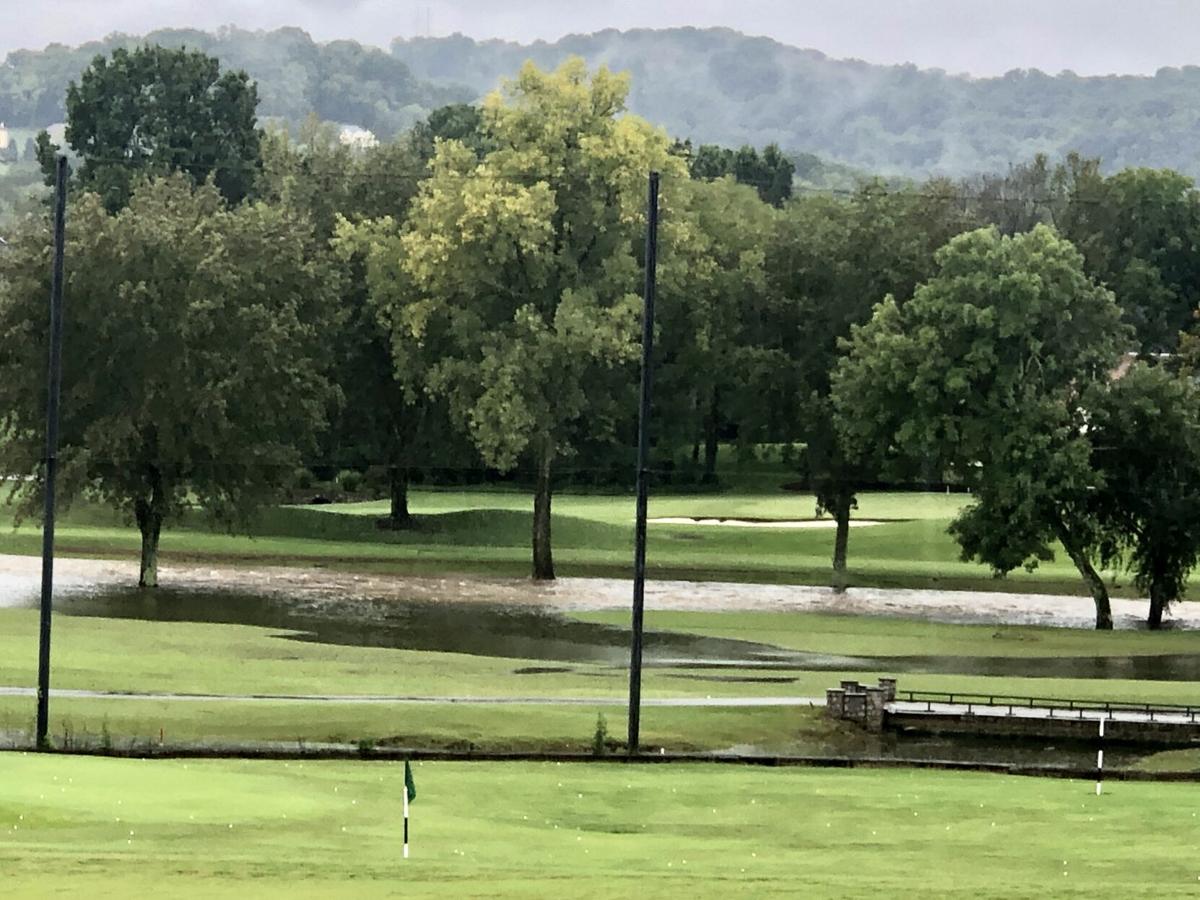 Floodwaters have nearly reached a home on Concord Road near the Brentwood city limits.

A building on Concord Road in Brentwood is submerged in floodwaters on Sunday.

Heavy rainstorms on Sunday caused major flooding throughout Williamson County and the surrounding area, and the Williamson County Emergency Management Agency (EMA) is asking residents to be cautious on the roads and report any property damage from the storms.

Thunderstorms training over the same locations may lead to flash flooding now thru the afternoon. 1 to 3 inches are expected in the "watch area", with localized amounts of 4+" possible.

As of 3:30 p.m. on Sunday, the county EMA reported the following road closures:

Additionally, the city of Brentwood shared on its social media at 11:30 a.m., with an update at 1:40 p.m., that Concord Road at the other end of Bluff Road was closed due to flooding.

The town of Nolensville also shared on social media that "the bridge over Mill Creek on Brittain Lane has sustained damage from flooding."

Bluff road still closed but overall conditions are improving. Please be aware of potential debris that could have washed into the road and use caution driving. pic.twitter.com/rY7vM2mgwh

By 3 p.m., a total of 26 roads in the county were closed due to flooding, and EMA had conducted three water rescues from Nolensville and the unincorporated county. County EMA External Affairs Officer Hannah Bleam said more calls were made for water rescue, but those callers didn't end up needing to be rescued after all.

Bleam said weather and flooding is unpredictable, and while some roads may take an hour to clear, others may take several hours. She encouraged residents to continue to check the Williamson County EMA website for current road closures.

EMA is also collecting information on its website from residents who have experienced property damage from the storms.

Did your property receive damage from the flooding today? Residents can report damage through the established online damage survey: https://t.co/ufaE9ghDQD

*This survey is not intended to trigger an immediate response. If you are in immediate danger please dial 9-1-1*

EMA reminded drivers to turn around when they reach a flooded road rather than driving through the standing water. Additionally, residents should call 911 immediately if they or their vehicle is stuck in water.

At 1:10 p.m., the Franklin Police Department shared on social media that several accidents occurred on Interstate 65, both northbound and southbound, between Murfreesboro Road and Goose Creek Bypass due to ponding water. The department asked drivers to reduce their speeds to below the speed limit in this area.

Ponding water on I-65 between Murfreesboro Rd & the Goose Creek Bypass has caused several crashes today in both the north & southbound lanes.

Reduce speed to below the 70 MPH limit when traveling through this area during today’s wet weather. #SlowYourRoll Franklin :) pic.twitter.com/GhKBJtbzA1

For more information on road closures or to report property damage due to the storm in Williamson County, visit williamsonready.org/261/Storm-Impacts.

It's horrible!!! How hard it will be for people to recover from such large-scale disasters. After such a psychological situation, only consultations with a Therapist DrMental and good insurance can help people survive! I have no idea how many people were injured during the flood, houses and all property were destroyed ...