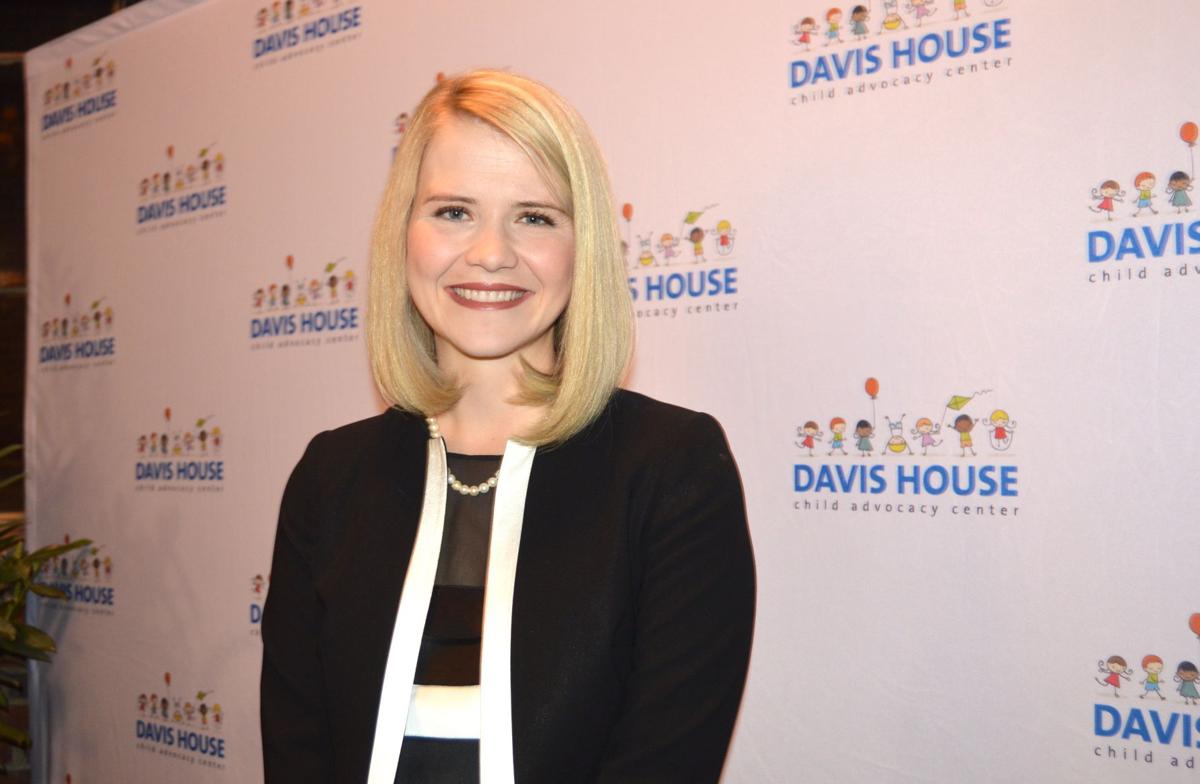 Survivor Elizabeth Smart spoke to a sold-out crowd of 550 at the Button Ball, Davis House fundraiser Saturday at The Factory at Franklin. 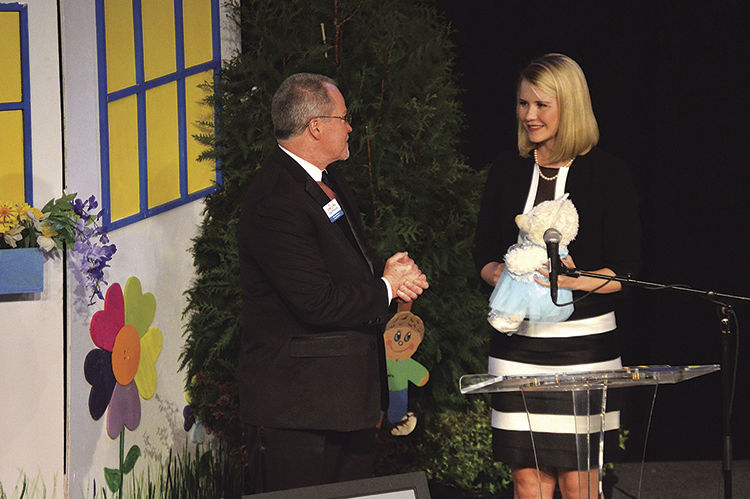 Survivor Elizabeth Smart spoke to a sold-out crowd of 550 at the Button Ball, Davis House fundraiser Saturday at The Factory at Franklin.

Survivor Elizabeth Smart, who was abducted at 14 years old from her home in Salt Lake City, Utah at knife point while sleeping in her bed, delivered a message of hope and compassion to survivors of child abuse at the Davis House Child Advocacy Center Button Ball fundraiser Saturday.

Smart also educated the audience about the psychological effects of abuse and the instinct to survive a traumatic experience.

Smart told her story to 550 guests at the largest-ever Button Ball fundraiser at The Factory at Franklin.

In the wee hours of the morning on the day of her kidnapping June 5, 2002, Smart was forced to climb a mountain located behind her home by her captor, who authorities later determined performed yard work for one day at the Smart home. Smart was led to a remote place in the wilderness, where she lived in a tent, shackled by her ankle and was abused every day during the nine-month captivity. During that time, she relocated with her captors, husband and wife religious fanatics who operated like a cult, several times from Utah to California and back to Utah. During a public outing with the pair in Utah, Smart was finally recognized, rescued by police and returned to her family in 2003.

During her captivity, Smart described how she was confused and terrified at what was happening to her. Telling Smart that she was now his wife and that their marriage must be consummated, her captor raped her once captured, which started the daily sexual abuse at the encampment.

“I didn’t feel worthy of being found,” Smart told the crowd.

“No one ever taught me the difference between consensual sex and rape. To me, it meant the same thing, so I truly felt ruined and filthy and destroyed like I could never be happy again.”

Sometimes Smart said she wished that she were dead during her captivity so that she wouldn’t have to feel such shame, embarrassment and feelings of worthlessness ever again.

“I felt like my life was over,” she said.

“Less than 24 hours before, I had been talking with my friends about my junior high graduation and what dress we were going to wear and what our summer plans were.”

“To gain control over me and to make me feel even more worthless, they told me, ‘You should feel lucky because God chose you. I didn’t want to kidnap you, but God commanded me to, and you should feel lucky that you were chosen enough for me to rescue you and save you from the rest of the world,’ ” Smart said.

After being subjected to severe abuse and manipulation for nine months, Smart was recognized and rescued by police 18 miles from her home in Sandy, Utah.

Now 32, Smart said she has found happiness and healing after trauma.

What helped her to survive

One thing that helped Smart get through each day was finally remembering that “at least my parents will always love me.”

“That’s how I survived. It was holding on to that belief and that acknowledgement that my parents would still love me.”

Smart said that when she decided to do whatever it takes to survive the captivity, she emotionally detached from what was happening to her.

“As a survivor, as a victim, it’s like you grow this outer shell,” she said.

Smart explained that to survive, she determined it was best to put her head down and do whatever it took to survive.

She also educated the audience about victims’ psychological trauma and the reason many don’t try to run away from a captor or abuser.

Smart said that telling a victim they could have done something more can be damaging.

“No victim, no survivor, needs to hear those words,” she said.

Most of all, Smart delivered the message that victims of abuse can have a happy and fulfilling life, filled with the things they have always wanted to do and accomplish.

“Every victim, every survivor deserves that chance to have a life again to realize that it does not have to define them for the rest of their lives,” Smart said.

“They need to have that opportunity to go out and do all of the things they have ever imagined and hoped to do because they deserve that.

“As an advocate now for victims, I want everyone to acknowledge the incredible amount of courage it takes for victims to come forward and share their story even if they are unable to pursue it in courts at this point but even sharing it with one person takes courage,” Smart said.

“I hope you realize that telling someone goes against everything they have been doing to survive.

“That survival instinct does not go away over night.”

Victims are scared to tell

Smart educated the audience that there are many reasons why victims don’t immediately tell about their abuse.

“A lot of victims are scared because what if they are not believed, if the family becomes divided over it, if nothing happens, and they have to worry every night that someone in the next room will crawl into bed with them at night,” she said.

“That is why places like the Davis House are so important.”

Empowering victims that they can reclaim their life, Smart told about she regained her life and reminded victims that what happened to them will never be their fault.

“They have the power to find their own lives.”

During a separate interview with the Herald, Smart said that her mother helped her shape her perspective in moving forward after her traumatic experience.

“She said, the best punishment I could ever give them is to be happy,” Smart said.

“She meant that I would have hard times. I would struggle, and I would feel anger and pain and frustration, but ultimately what she meant was to never give up and to always have that goal of happiness.

“That advice has served me well.”

“They are the best part of my life.”