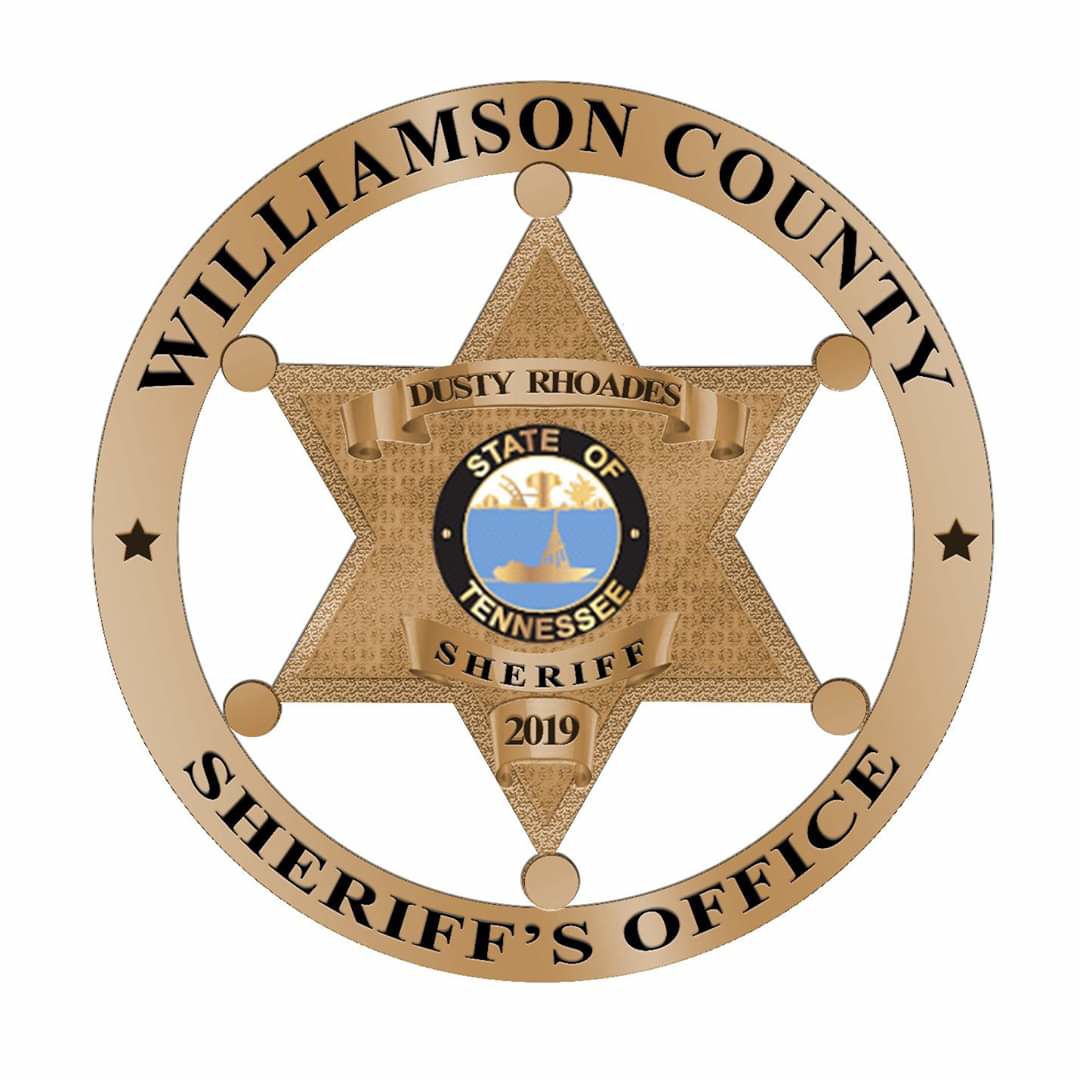 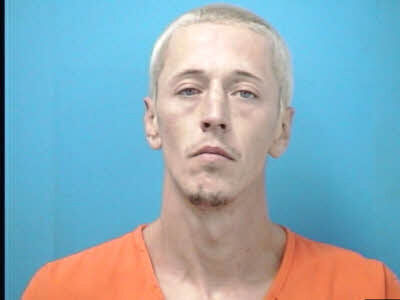 Beard, 33, was arrested after running from sheriff's deputies and is being held in the Williamson County jail without bond.

He has been arrested previously in Williamson County for unrelated offenses.

This is a developing story.