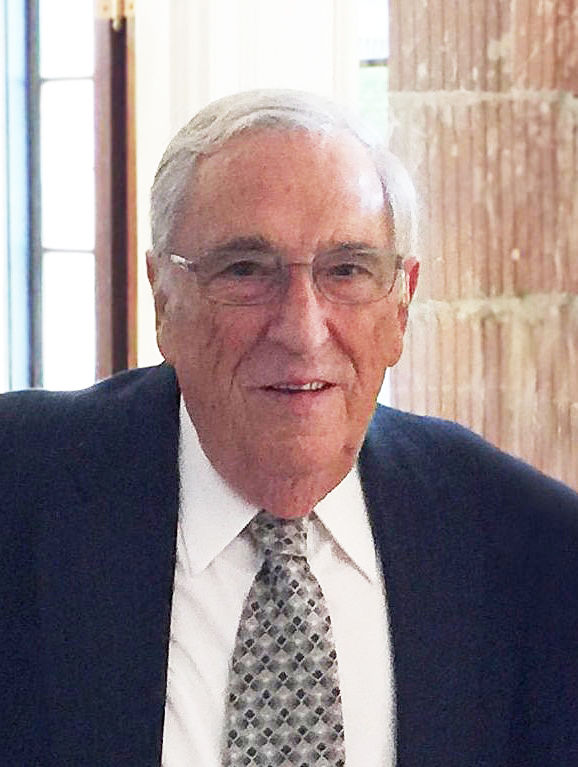 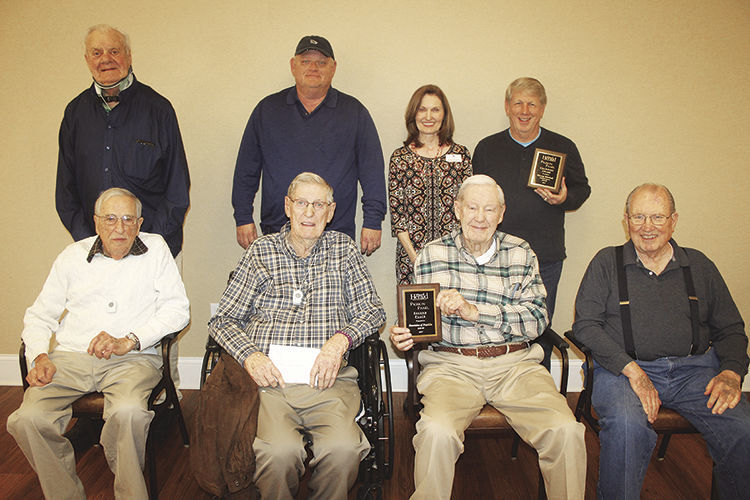 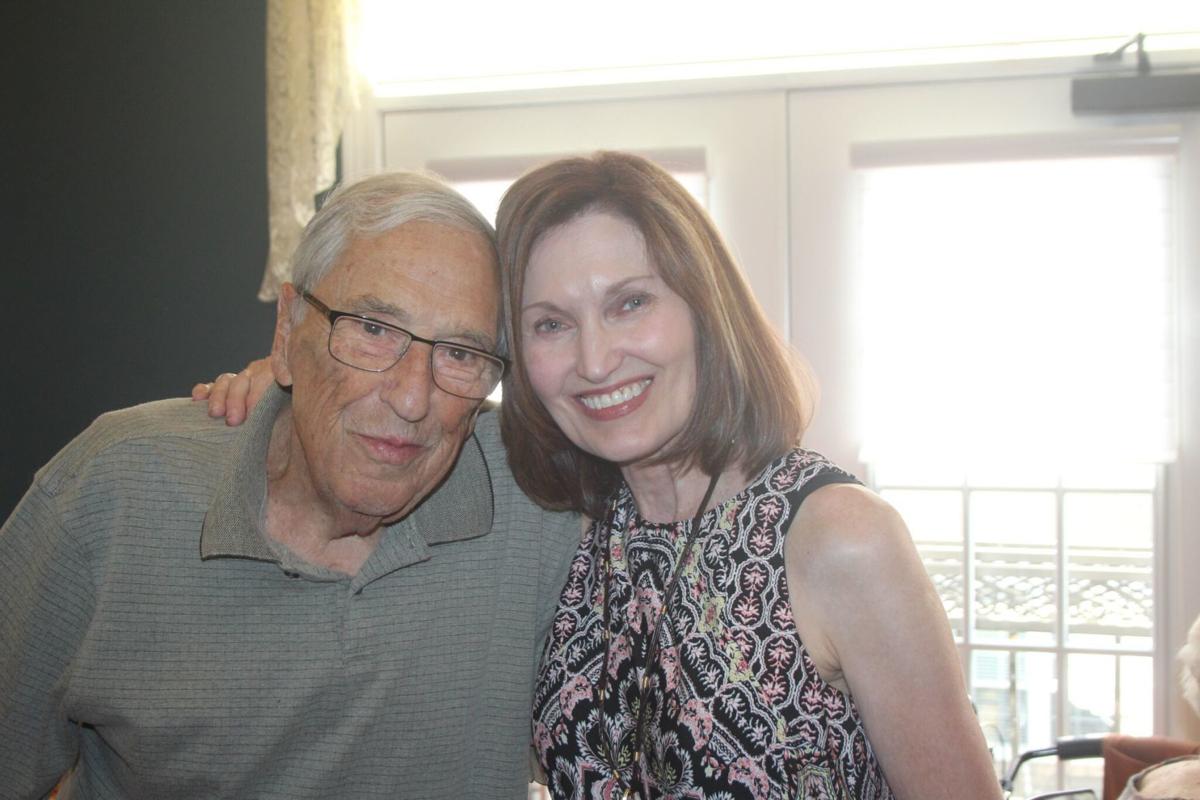 A passionate public servant, avid poker player and proud father, Bill Whitson died on Nov. 29 with his family at his bedside.

In his 90 years of life, Whitson made a lasting impact on the Middle Tennessee community. For more than 50 years, he served Nashville and Tennessee residents through his work as director of purchasing and head of Metro Water Services under Nashville Mayors Beverly Briley and Richard Fulton after getting his start in the Davidson County school system. Whitson also served as director of the Nashville Farmers Market for a year and interim executive director for the Tennessee State Fair for three years.

During his long career in government, Whitson was instrumental in implementing a plan to extend sewer and water lines beyond old city borders, and he served on former Nashville Gov. Ned McWherter’s cabinet.

Whitson’s second son, state Rep. Sam Whitson (R-Franklin), said his father never said a bad thing about anyone to him and always spoke especially fondly of McWherter. According to longtime friend and WAKM radio host Tom Lawrence, the feeling was mutual.

“(Bill Whitson) knew that I was a voracious reader, and he let me borrow a book he had on Ned Ray McWherter,” Lawrence said. “When I opened the book, there was a personal inscription from Ned Ray to Bill, and that personal inscription read: ‘Bill, I couldn’t have done it without you. (Signed), Ned’ — not Ned Ray — Ned.’”

Lawrence said he knew Whitson as a politician and developed a personal friendship with him as time went on, visiting him frequently at Fountains of Franklin later in his life. He praised Whitson for the personable demeanor he brought to his political career.

“He was a South and West Nashville boy and was probably the most approachable member of any governor’s cabinet that I ever knew,” he said. “He was just really easy to get to know.”

He said the Hickman County native always made time for people and was ready with a story at any moment. Lawrence recalled his many visits with Whitson on the sun porch at Fountains and said he will always remember his advice for how to be a smart Democrat.

“Here, living in Williamson County, he was in a sea of Republicans, but you would never know it,” he said, noting that his sons are all Republicans while Whitson himself leaned left. “He told me you have to be smart about it, you have to be willing to work with people and listen to people. And my father taught me much the same thing. … Regardless if it’s political work or church work or community work, you need to listen and work with people regardless what kind of little letter (R or D) is behind their last name.”

According to Ricki Keckley, former owner of Fountains of Franklin, Whitson on his sun porch with a friend was not an uncommon sight.

“He welcomed all to his screen porch where he could watch the sunrise, smoke his pipe, and entertain his guests with stories of his days in government service,” she said. “Oh, the stories he could tell!”

Sam Whitson remarked on his father’s readiness to listen to others, even outside of politics.

“He always tried to look at things from the other person’s perspective. He just loved being around people. And he was an incredible poker player. He loved to play poker and bridge, and I didn’t learn that from him,” he said with a chuckle.

Sam said many of his precious memories with his dad center on a shared love of fishing and history, but Bill Whitson did find a card game comrade in Henry Davis, a fellow resident at Fountains of Franklin. Like the others, Davis said his poker buddy got along with everyone, never lacking for a conversation topic.

“He had a world of friends,” Davis said.

He said Whitson was excited every time he got to be a part of Pigskin Picks, predicting the outcomes of football games. He shared that Whitson never missed a Titans game, and there wasn’t a John Wayne movie he hadn’t seen. Football and the famous actor, Davis said, will always remind him of his old friend.

At the end of the day, Whitson was a family man, according to Lawrence, always gushing about his sons, Joe, Sam and Kevin. Sam recalled the many times his parents visited him wherever he was stationed while in the U.S. Army. He said he will remember him for his love for his family and for the community around him.

“He loved Franklin. He loved Nashville. He loved being a Tennessean,” Sam Whitson said. “He had a very fulfilling, rewarding life — a long life.”

When it was time for his father to pass on, Sam held his hand.

Visitation is set for 4-8 p.m. Dec. 19 at Woodlawn Funeral Home in Nashville. The family will conduct a private burial at a later date.

In lieu of flowers, friends may honor Whitson with a donation to the Alzheimer’s Association in memory of his wife, Faye Whitson.