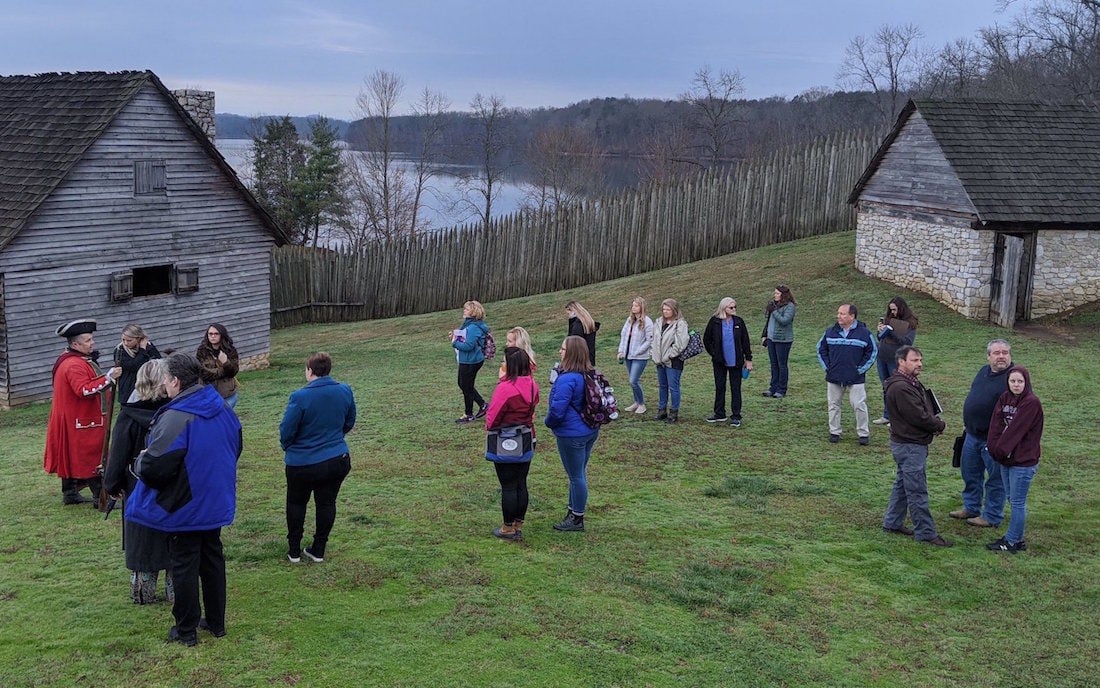 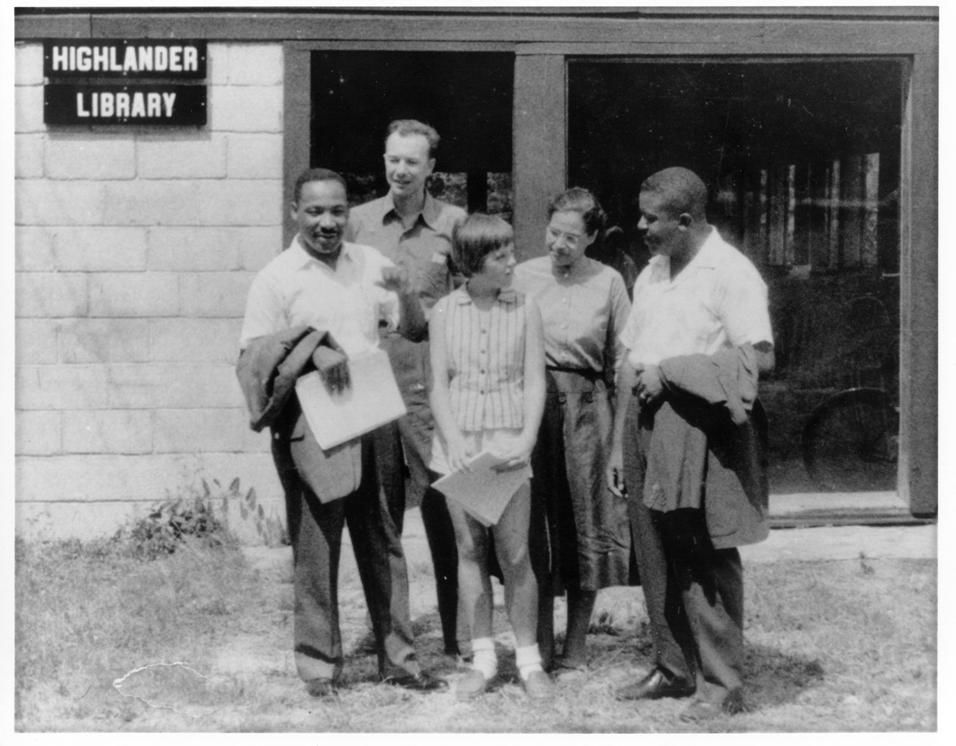 Among those in attendance at the 25th anniversary of Highland Folk School in 1957 were Martin Luther King Jr. and Rosa Parks.

Among those in attendance at the 25th anniversary of Highland Folk School in 1957 were Martin Luther King Jr. and Rosa Parks.

I’ve been privileged to be in the business of Tennessee history for the past 16 years. During that time, I have done a lot of reading and listening. Here is a list of 10 things about Tennessee history people seem to get wrong.

What is the western boundary of Tennessee?

Correct answer: Where the Mississippi River used to be.

The river has moved over time. Because it has shifted, there are towns in Tipton County — Reverie, for instance — that are west of the river. In Lauderdale County, Fort Pillow used to sit alongside the river.

The story of what happened at Fort Pillow during the Civil War is very much linked to the river. Now you can barely see the river from the remnants of the fort.

With what war is Fort Loudoun associated?

Many people forget that there was a war on this continent before the American Revolution. No British outpost was farther southwest than Fort Loudoun, and there is a wonderful replica of that fort at its original site in Monroe County.

On which side did most Cherokee fight in the American Revolution?

Correct answer: The British side.

The Cherokee alliance with the British angered the colonists. It contributed to the bad relations between Cherokees and colonists after the war ended.

Who was president of the United States when the Trail of Tears occurred?

Andrew Jackson was president when the Indian Removal Act was passed in 1830 and he put his weight behind removal throughout his presidency. But when American Indians were actually forced out of the Southeast in 1838 and 1839, his successor, Martin Van Buren, was president.

I think this is worth pointing out because it is a reminder that many people agreed with Jackson’s anti-Indian policies. It wasn’t just Jackson against American Indians.

When the Civil War began, about one in (how many) Tennesseans were slaves?

Tennessee had a lot more slaves than most people realize. I think part of the reason people get this wrong is that so many African Americans migrated north and west in the latter part of the 19th century.

What ended slavery in Tennessee?

Slavery ended at different times in different parts of the South. The Emancipation Proclamation exempted Tennessee, but throughout 1863 and 1864, so many enslaved people freed themselves that, by 1865 there wasn’t much left of the institution. On Feb. 22, 1865, a statewide referendum abolished slavery in the Volunteer State.

Which of Tennessee’s four large cities used to be known as Rock City?

The land on which downtown Nashville sits is so rocky that the city was known as Rock City in the 19th and early 20th centuries. When I was a reporter in Nashville in the 1990s, I pointed this out, because one of the reasons that construction on Bridgestone Arena was over budget was because no one in authority apparently realized the ground beneath contained solid limestone until they started digging!

Sen. George Norris, who worked tirelessly to get the president of the United States to form the Tennessee Valley Authority, was from what state?

Norris should have been named an honorary Tennessean because he did so much for the Volunteer State. But in truth, he was a U.S. Senator from Nebraska who routinely opposed the Coolidge and Hoover administrations.

Norris believed the federal government was better positioned to do something about the problems posed by the Tennessee River than were state governments and private industry. As a result, he is (rightfully) considered one of the creators of TVA.

What is the name of the private institution in Grundy County that promoted labor unions and civil rights activism in the 1940s, 1950s and 1960s?

I continue to be surprised by the number of Tennesseans who don’t know that there used to be, in Grundy County, an institution where civil rights leaders (Rosa Parks, for instance) were inspired and even trained in the 1950s.

It’s a shame that students recognize the phrase “Million Man March” more than they actually know about the civil rights movement. After all, here’s a point about the striking sanitation workers who were on strike in the spring of 1968. Most, but not all, of them were Black.