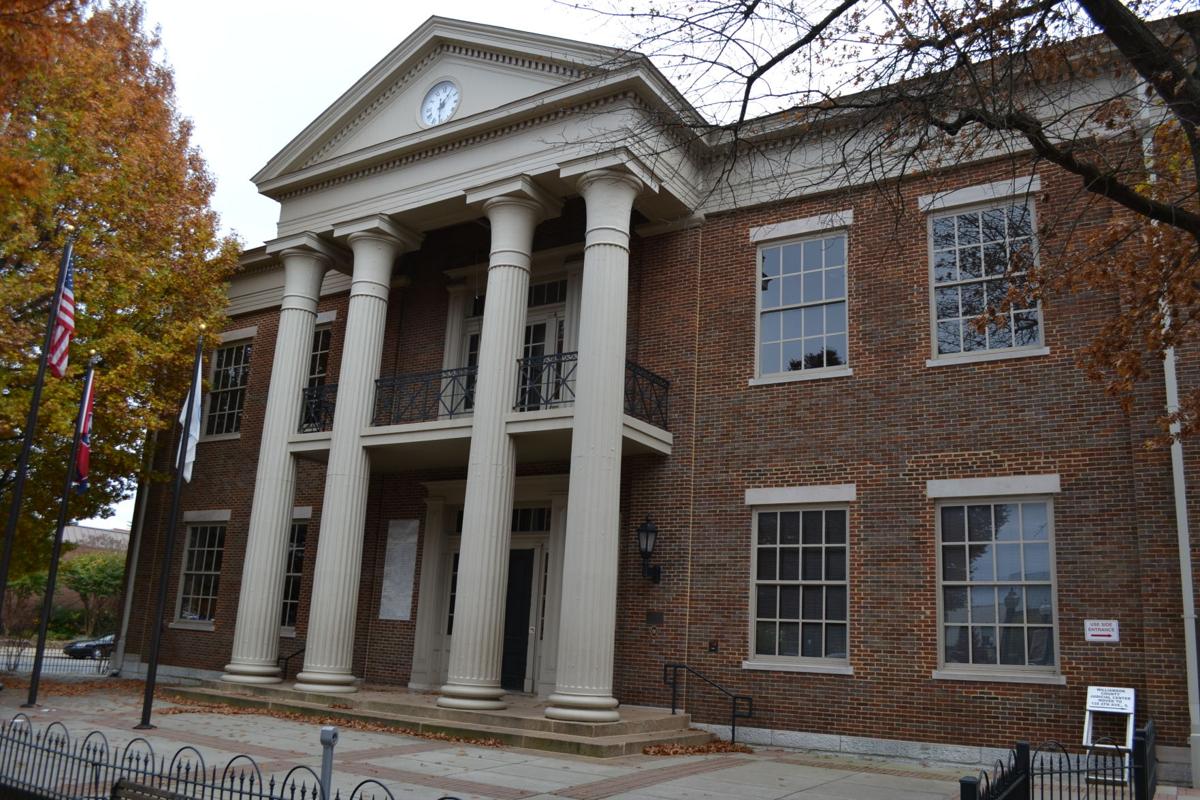 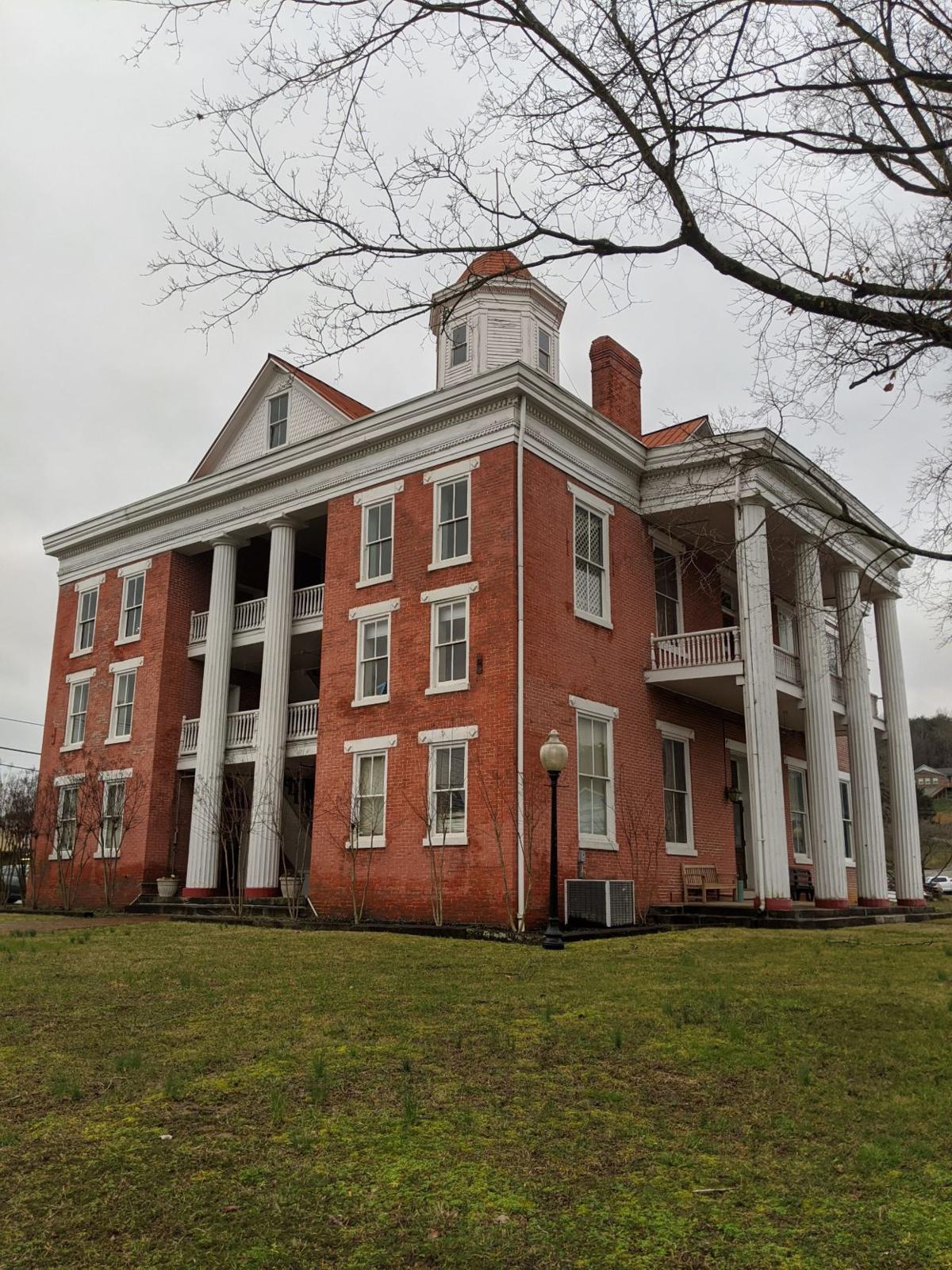 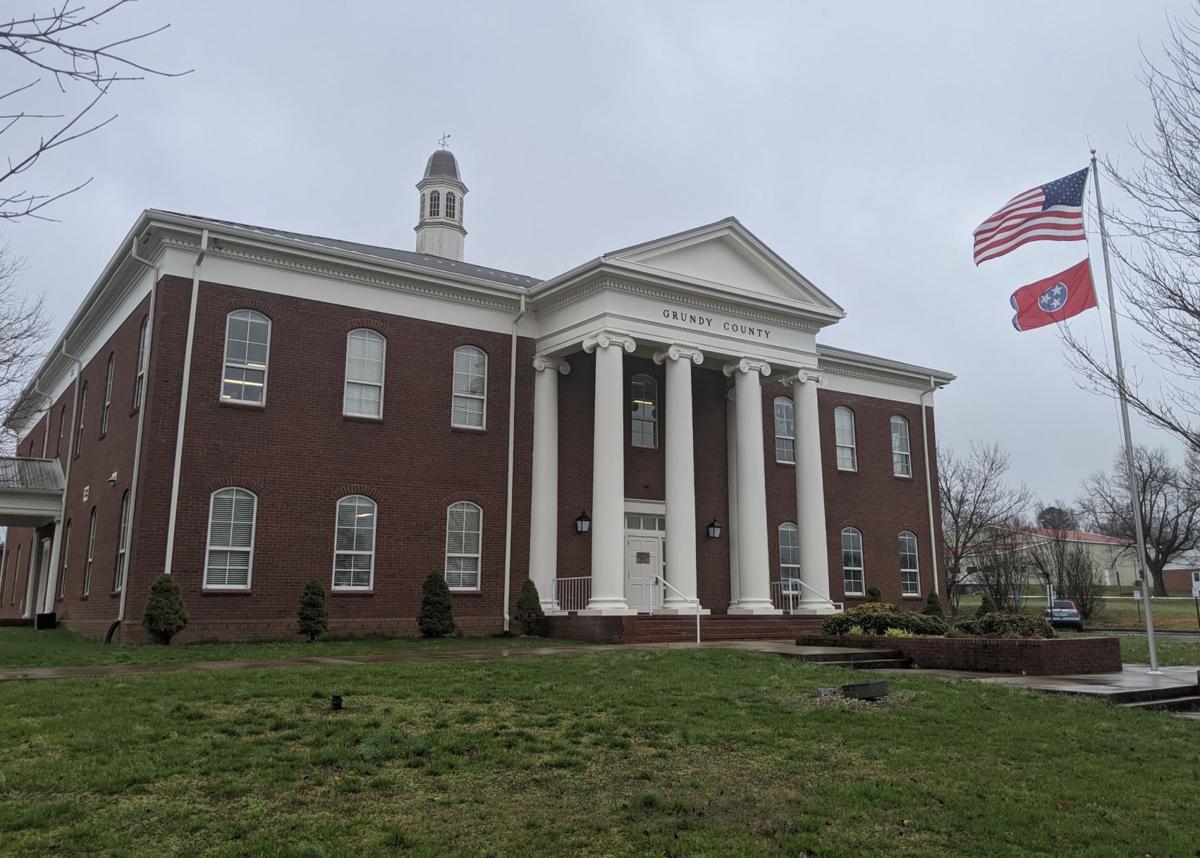 Fourteen years ago, Tennessee History for Kids printed 10,000 copies of a poster that featured photographs of every courthouse in Tennessee. It turned out to be quite popular. In fact, I still see some of them hanging in classrooms and courthouses throughout the state.

With the help of sponsor BlueCross BlueShield of Tennessee, we are doing another courthouse poster. I am in the process of going back to re-photograph every courthouse in the state — all 95 of them!

This is a rewarding process, because courthouses are, for the most part, beautiful buildings. And here are some things I have dwelled on during the many long drives from county seat to county seat:

The most beautiful courthouses in the state (in my opinion) are the ones in Gibson, Giles, Henry, Montgomery, Cannon, Maury, Greene and Sevier counties.

It’s difficult to spot some of Tennessee’s courthouses from April through October. Their facades are completely covered by large trees, which can be annoying when you’re trying to photograph the building. Two interesting examples of this are the courthouses in Rutherford and Coffee counties. They are beautiful but hard to see in the summer.

The most famous courthouse in Tennessee is probably the Rhea County Courthouse in Dayton, where the Scopes trial occurred in July 1925. I recently staged an in-service there and learned that architect W. Chamberlin & Co. of Knoxville designed, by stroke of good luck, a huge courtroom for the building — one of the largest in the state.

“We don’t know why he did this,” says Tom Davis, who is the administrator of elections for Rhea County and also an authority on the Scopes trial. “However, it turned out to be a good thing, because the courtroom was very crowded in 1925!”

In a couple of cases, governments have outgrown their old courthouses and moved into buildings away from their town squares and fronted by large parking lots — leaving old courthouses empty.

Roane County did this several years ago, and Van Buren County did it last year. When I recently stopped by the old Van Buren County Courthouse in Spencer, women from the local historical society took me on a tour of the empty courtroom on its second floor. In case anyone is looking for a great place to film a TV courtroom drama, that’s the place!

Having said all this, there used to be a statue of Minnie Pearl in front of the Hickman County Courthouse, but it isn’t there anymore. About 10 years ago, the creator of the statue moved it to the Commodore Hotel, which is across the street from the Perry County Courthouse in Linden. (That story is a separate column, I suspect.)

Many old courthouses were torn down in the 1950s and 1960s and replaced with courthouses that do not blend in with the older buildings that surround them. Perhaps the most tragic “crime of architecture” in this regard is in Bradley County, where the courthouse used to be a duplicate of the wonderful Gibson County Courthouse.

A year ago, the Loudon County Courthouse burned, and now there isn’t much there except the walls and a clock tower. Loudon County officials have a long way to go, but they say it is their intention to rebuild the courthouse to look just the way it did before the fire.

Finally, I’ll say a few things about the process of driving back roads from courthouse to courthouse. Once you’ve gotten used to it, it can be a lot more amusing than the interstate. On my courthouse journeys, I’ve stumbled across many historic attractions (the Scopes Trial Museum, the Dunlap Coke Ovens Park and the Bear Springs Furnace, for example) that I never would have found otherwise.

Back-road driving also teaches you much about the geography of Tennessee. It’s easy to hit every courthouse in West Tennessee, where the terrain is flat and roads are straight. If you plan your journey wisely, you can hit 10 courthouses in one day in West Tennessee. Upper East Tennessee is another story. The drive from Rogersville, in Hawkins County, to Sneedville, in Hancock County, doesn’t look that far on a road map. But it does take a while, believe me.

If you’d like to see photos of all the courthouses, go to www.tnhistoryforkids.org, click on “history,” then “counties,” and then the name of each county, and scroll down.