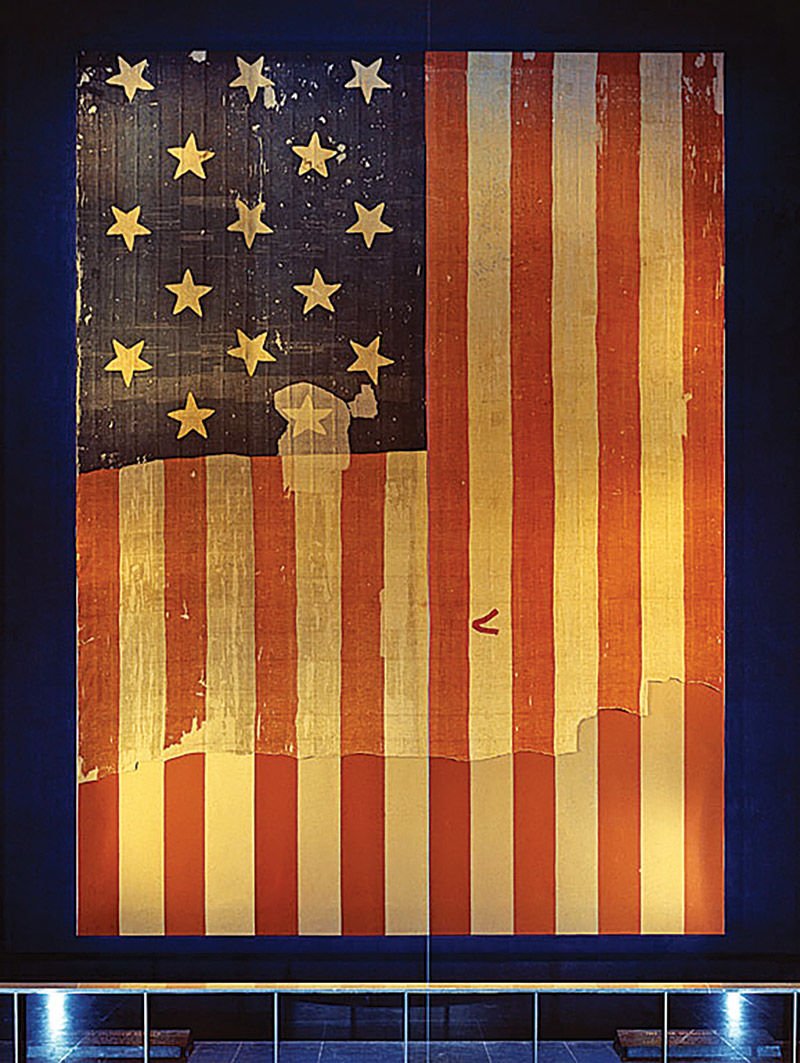 Star Spangled Banner Flag on display at the Smithsonian's National Museum of History and Technology. 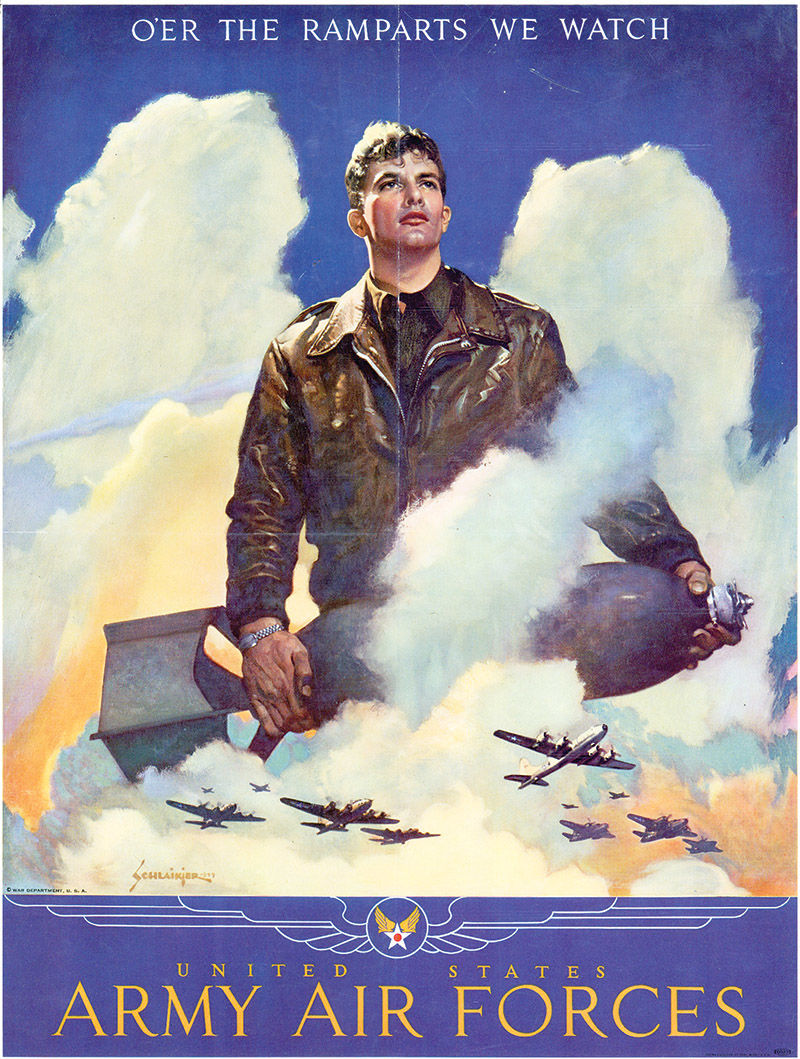 Star Spangled Banner Flag on display at the Smithsonian's National Museum of History and Technology.

Our country today celebrates 243 years since the nation’s Founding Fathers and many other leaders risked their lives by signing the Declaration of Independence.

The spirit of that action in 1776 has continued to inspire Americans to stand up to those who would end it.

Francis Scott Key was one of those Americans.

Nearly 30 years after yielding to America, ending the Revolutionary War, the British were back at it. Wanting to control American shipping while fighting the French, they declared war against America in 1812.

That same month, the townspeople of Upper Marlboro, near Baltimore, had gone to Key, a prominent lawyer, to ask his help in getting Dr. William Beanes, a beloved old surgeon, returned from British captivity. They were afraid he would be hung.

Key, along with Col. John Skinner, a lawyer from the State Department, scheduled a meeting with the British. They carried with them a pouch filled with letters requesting the doctor be returned in a prisoner exchange. The letters were from President James Madison as well as from British soldiers who had been wounded, were recovering and were begging for the release of the doctor because of the great care given by him and other Americans.

Key and Skinner, under a flag of truce, traveled the Chesapeake Bay by sloop for a Sept. 7 meeting with British Admiral Alexander Cochrane aboard the Tonnant, the British navy’s flagship, which was heavily guarded by a frigate, with her cannons exposed.

The British ships were positioned throughout the bay, all with a clear view of star-shaped Fort McHenry, which was flying a huge American flag that had been commissioned by Gen. George Armistead to be “big enough for the British to see.” At, 30 feet by 42 feet, it was.

Cochrane, moved by the impressive pleas from the British soldiers, agreed to the prisoner exchange.

However, with a secret attack by the British imminent, Cochrane feared Key and his party would inform the Americans, so the admiral stopped them from returning to Baltimore.

Cochrane did allow them to return to their sloop to wait out the forthcoming battle under British guard.

The admiral told Key he should watch the coming fight, because, as he proudly said, “the fort will be finished off in few hours.”

On Sept. 10, the men, now including the good doctor, were taken back to their sloop, now stationed in the rear of 50 British fighting ships.

As Key watched from his sloop, he saw Fort McHenry’s large flag waving proudly. And on Sept. 13, the battle began. The fighting continued all day, and Key continued to see the flag waving until nightfall.

All night he waited, as bombing continued, though many of the bombs hurled by the British were faulty duds, that would “explode in air.”

Suddenly, just before dawn, everything went quiet. Then, “by the dawn’s early light,” Key rejoiced, because he could see America’s “flag was still there!”

The British had quietly withdrawn. On Sept. 14, after 25 hours of constant bombing, they had retreated.

Key was so moved, he took out his pen, and on the back of an old letter wrote a poem, “In Defense of Fort McHenry,” which later became the words to our national anthem, “The Star-Spangled Banner.”

But first it needed music to become a song. That came from Key’s brother-in-law, who was so impressed with the piece that he added the music from “To Anacreon in Heaven,” which was a very popular British pub-drinking song.

Anacreon was an ancient Greek lyric poet, notable for his drinking songs. In London, a private club of gentlemen musicians was known as the Anacreontic Society. Club member John Stafford Smith created the popular drinking song in the late 1700s to be sung at club celebrations.

On Sept. 20, 1814, the Baltimore Patriot printed the poem under the title “The Star-Spangled Banner.” With just, “Tune: ‘To Anacreon in Heaven!’” listed at the bottom. The printing caught the attention of other papers, and soon the “song” was being sung everywhere.

In March 1931, President Herbert Hoover signed a congressional resolution recognizing “The Star-Spangled Banner” as the official national anthem of the United States of America.