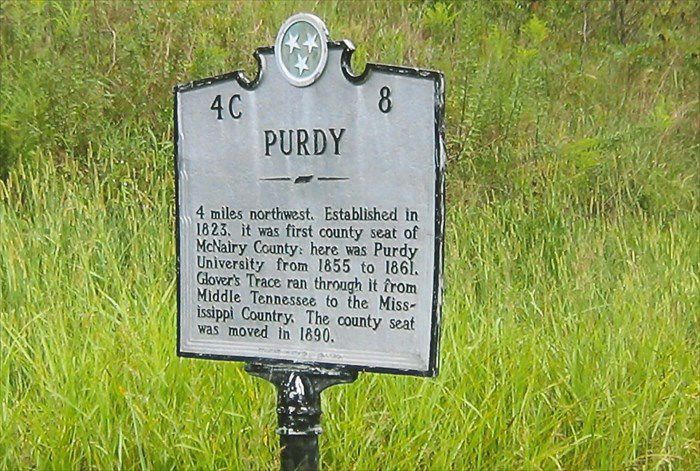 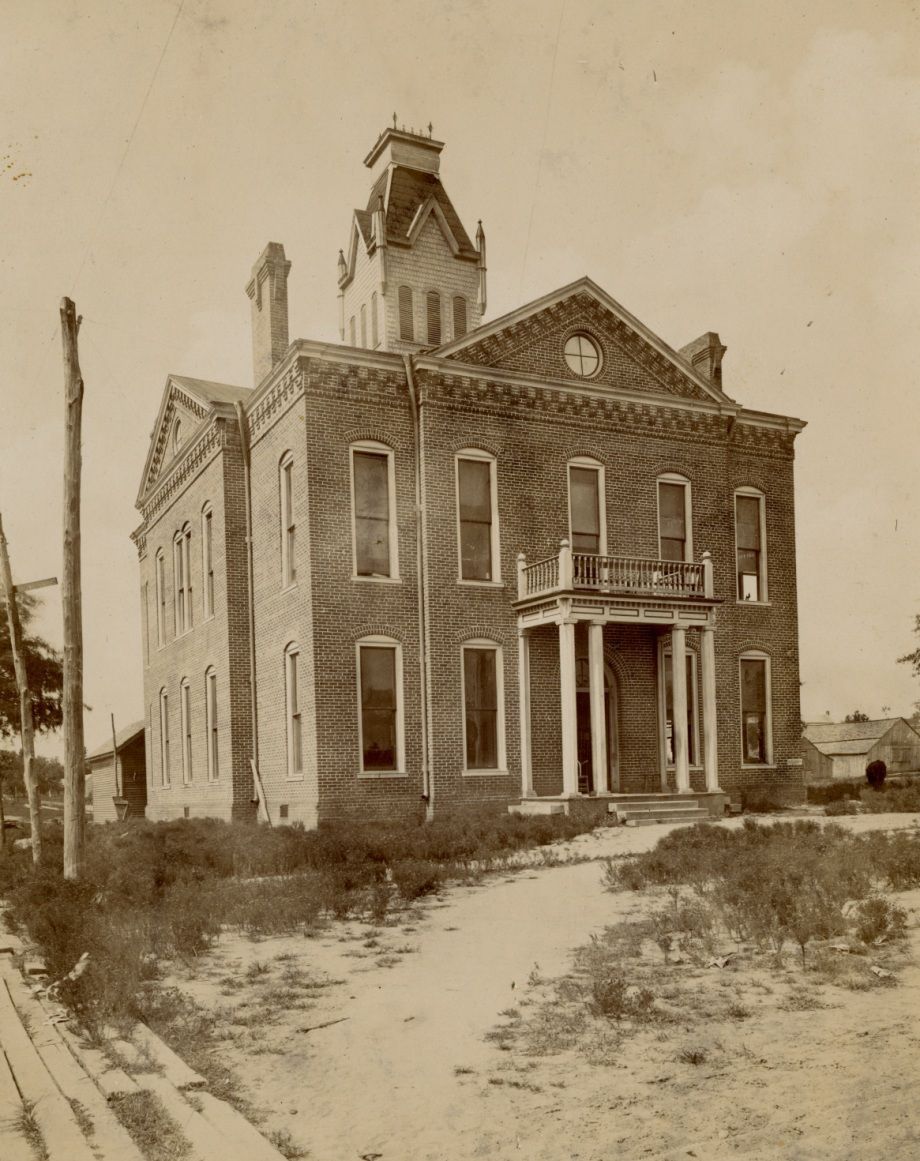 The university in Purdy in McNairy County.

The university in Purdy in McNairy County.

Every county has a town where its courthouse is located and its government is administered. Since no one alive was around the last time a county moved its county seat, a person might assume that it hasn’t happened very much in Tennessee history.

Some of these examples may take people by surprise. A friend who lives in Morgan County was stunned when I told him that Montgomery, not Wartburg, was his county’s original seat. (He had never heard of Montgomery!) Not a lot of folks in Rutherford County can tell you that Jefferson (which no longer exists) was the county seat before Murfreesboro. Many are surprised to learn that neither Memphis nor Chattanooga were county seats during the Civil War.

As best as I can tell, there were four possible reasons county seats were moved. One is because of a shift in commercial traffic from the river to railroad. A classic example of this was when the county seat of Rhea County was moved from the riverside community of Washington to a stop on the railroad called Dayton.

Another reason is because new counties were carved out of old ones, resulting in a situation in which a county seat was no longer centrally located. This is why the county seat of Hickman County, once Vernon, was moved to a centrally located community called — are you ready for this? — Centerville.

Perry County used to lie on both sides of the Tennessee River, and its county seat was Perryville. When Decatur County was created on the west side and Perry was limited to the east side, Linden became the new county seat.

The final reason county seats were moved is because the location of the main road across the county moved. In Tennessee’s early days, the main crossing of Stone’s River was at a place called Jefferson, which is where the river breaks into tributaries. People eventually found that it was more efficient to cross the river using a ferry at a more convenient location, and Jefferson declined.

I don’t know, and I probably never will.

I do know one thing: Every time a county seat was moved, it was a big stink. People who owned homes and businesses in the county seat didn’t appreciate it when home and business owners from a different town got the courthouse moved. Most of the time, the loss of the courthouse meant the end of the town. If you don’t believe me, feel free to look for the long-forgotten and abandoned communities of Jefferson, Vernon, Newburg or Monroe. Also, there are apparently some people in Troy who are still annoyed that the Obion county seat got moved to Union City!

In April 1890, the county commission of McNairy County decided by a single vote to move the county seat from Purdy to Selmer (this is perhaps the only time in American history that a county seat was moved from one place named with a Southern accent to another). The reporter pointed out that this was only the latest saga in a controversy that has started 21 years earlier.

“Your correspondent would like to suggest, as a matter of economy, that counties wishing to remove their county seats to railroads would act wisely to investigate the history of McNairy County,” he wrote in the April 10, 1890, Nashville Tennessean.

Carey is the founder and executive director of Tennessee History for Kids, online at www.tnhistoryforkids.org.