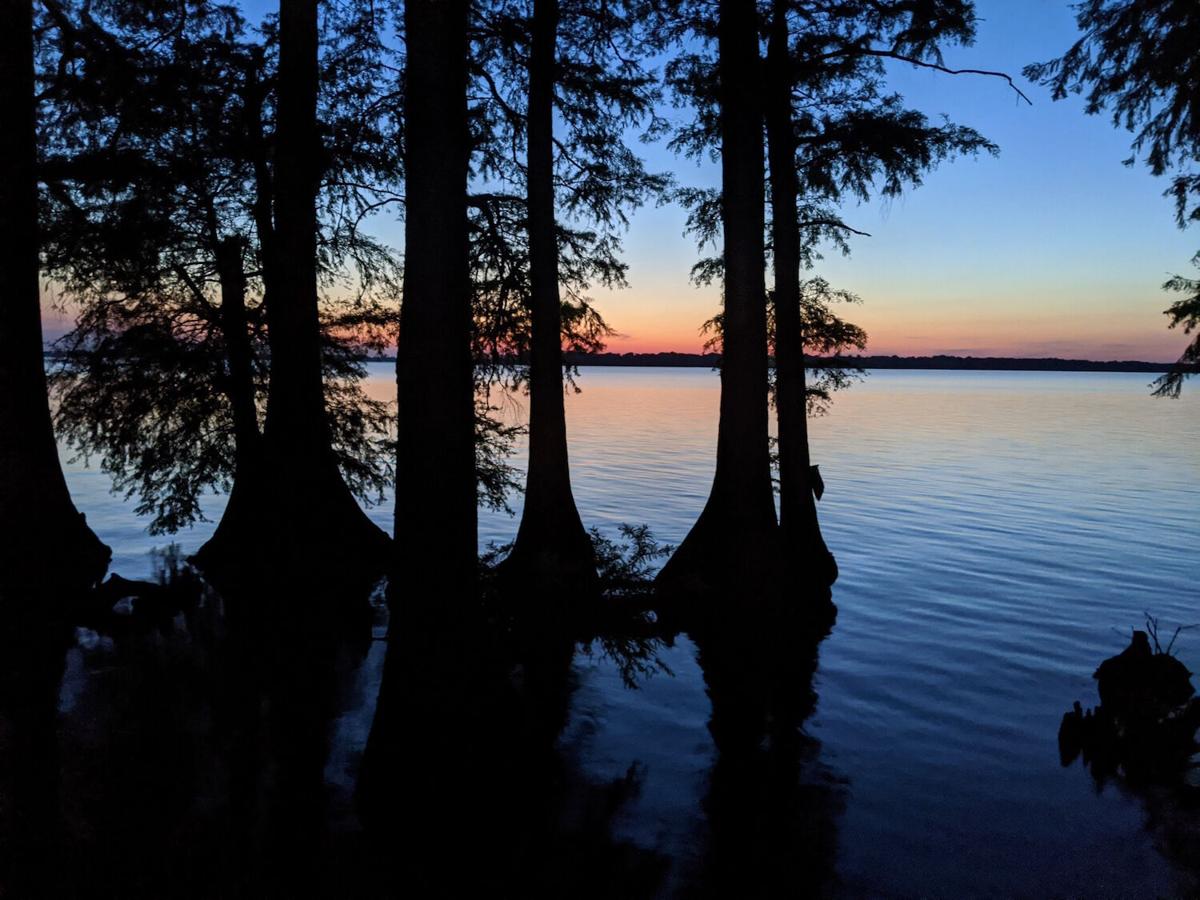 In 1914, Tennessee purchased Reelfoot Lake and much of its shoreline. A law was passed declaring the lake public domain, 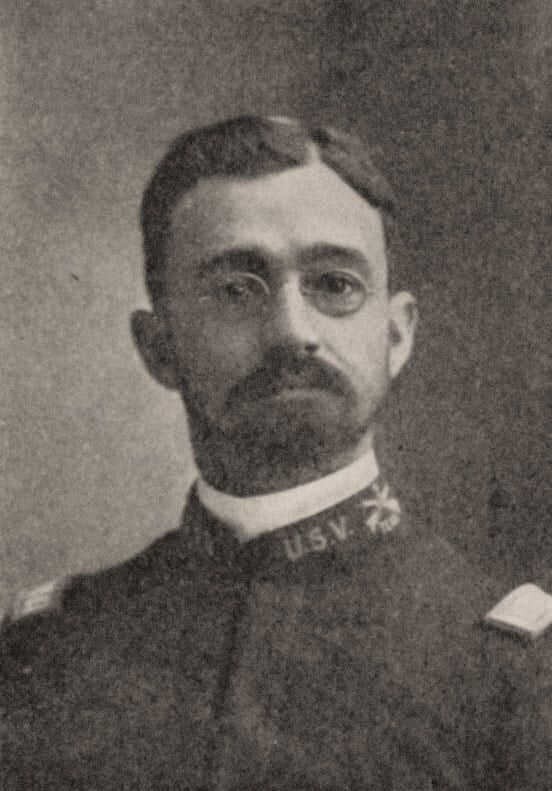 In 1914, Tennessee purchased Reelfoot Lake and much of its shoreline. A law was passed declaring the lake public domain,

The next time you go fishing or boating, you might contemplate this fact: Use of a lake was once the cause of a violent chapter in Tennessee history.

It happened more than a century ago, on what was (at that time) Tennessee’s only major lake. Reelfoot Lake, in northwest Tennessee, was formed by the New Madrid Earthquakes of 1811-1812. As a result of those earthquakes, water overflowed the banks of the Mississippi River and inundated present-day Lake and Obion counties. Much of that water eventually receded, but a lot of it stayed, forming a body of water that is about 23 square miles in size but whose average depth is only about 5½ feet deep.

Settlers began moving into northwest Tennessee after the Chickasaw Indians were forced out in 1818. Many of these settlers found they could make a good living as fishermen.

However, in 1908 a company called the West Tennessee Land Co. bought Reelfoot Lake’s shoreline and declared its intention to close the lake to fishing.

The people who made their living fishing felt threatened. One of them, Tom Johnson of the Obion County community of Hornbeak, was quoted by the Union City newspaper as saying:

“(God) saw that we couldn’t make a livin’ farmin’, so he ordered an earthquake, an’ the earthquake left a big hole. Next he filled the hole with watah an’ put fish in it. Then he knew we could make a livin’ between farmin’ and fishin’. But along comes these rich men who don’t have to make no livin’, an’ they tell us all that we must not fish in the lake any mo’, ’cause they owns the lake an’ the fish God put theah foh us. It jus’ naturally ain’t right, strange; it ain’t no justice.’”

At the time, there was a nationally publicized rebellion in southern Kentucky going on between tobacco farmers and the American Tobacco Co. As part of that rebellion, many tobacco farmers donned black sheets and began making night attacks on tobacco company property as well as on farmers who were siding with it. They became known as “nightriders,” and although they were probably inspired by the original Ku Klux Klan and its methods, they were not officially connected to it.

Many of the fishermen and their friends began making “nightrider”-type raids of their own against the West Tennessee Land Co. The wave of terrorism went on for about seven months and, as so often happens with lawlessness and terrorism, soon became an instrument of vengeance against people who may have had nothing to do with the West Tennessee Land Co. Crops were burned, docks were burned, men and women were taken from their homes and beaten.

In one case, nightriders dragged a woman named Emma Johnson out of her bed and away from her 2-year-old baby. Why? Because she had sued her husband (one of the nightriders) for divorce.

The nightriders also randomly turned their anger toward African Americans, or toward young men who refused to join their number.

The trouble peaked on Oct. 19, 1908, when Quenton Rankin and R.G. Taylor, two attorneys associated with the land company, were taken from a hotel in the community known as Walnut Log. Rankin was hanged from a tree and shot. Taylor escaped into the swamp amid a storm of bullets and was presumed dead. He survived by hiding under a cypress log for 24 hours.

Tennessee Gov. Malcolm Patterson called out the Tennessee National Guard. Working together with law enforcement officials from several states as well as hundreds of volunteers, they rounded up about 50 suspects. In January 1909, a jury found eight of them guilty and handed six of the eight the death sentence. The verdicts and the sentences were, at the time, hailed as a triumph of law and order, since the attorney general, judge and jury were all reportedly receiving threats during the trial.

“The conviction of these men,” said the Memphis Commercial Appeal, “marks the turning point of nightriderism toward its decline.”

However, the Tennessee Supreme Court overturned all of the convictions because of the way the judge chose members of the jury. They were later retried, but none of them ever did prison time for the murder of Quenton Rankin or for all the other acts of terrorism.

In 1914, Tennessee purchased Reelfoot Lake and much of its shoreline. A law was passed declaring the lake public domain, which means people can fish there, regardless of who owns the land around it.