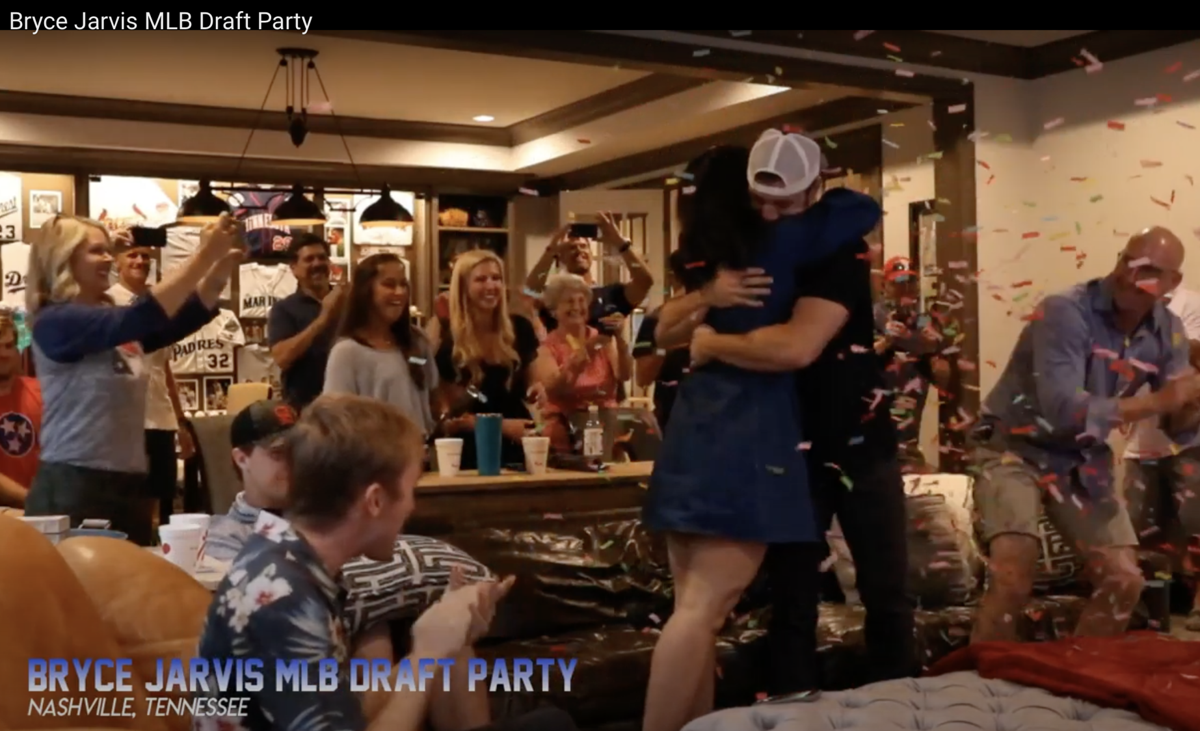 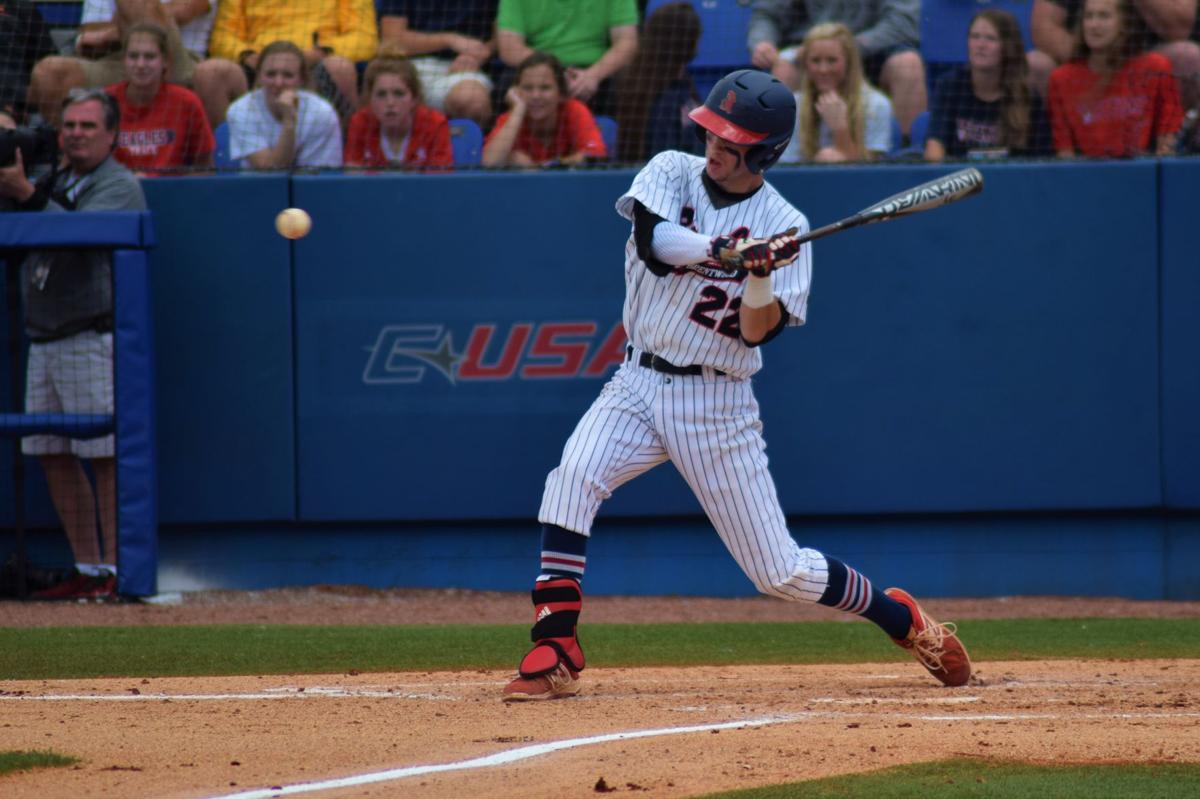 Brentwood Academy’s Bryce Jarvis, a Duke junior, was selected with the 18th pick by the Arizona Diamondbacks. Hassell was chosen with No. 8 pick as the first high school selection in the draft by the San Diego Padres earlier in the night.

Welcome to the desert, @BryceJarvis28! #RattleOn The #Dbacks have selected the right-handed pitcher out of @DukeBASE with their 1st pick of the 2020 #MLBDraft. pic.twitter.com/KKu9hjONYe

Jarvis watched the draft from his family’s home in Nashville and celebrated when his name was announced with the No. 18 pick.

Jarvis, a 6-foot-2, 200-pounder, was predicted in several mock drafts to go to Atlanta at No. 25 before Arizona made the selection earlier in the night. Jarvis made four starts for Duke before the COVID-19 pandemic canceled his season.

The right-hander posted a 0.67 ERA with 40 strikeouts and two walks in 27 innings of work, including most notably pitching Duke’s first perfect game in the school’s 131-year history in February during an 8-0 win over Cornell.

Jarvis struck out 15 batters in the 31st perfect game in Division I since the NCAA began tracking them in 1957.

Jarvis tosses a fastball that sits in the mid-90s, up several ticks from 2018. The former BA star was reported to have gained about 25 pounds and upped that fast ball from the 89-93 MPH range to 97 MPH.

He’s the son of former big leaguer Kevin Jarvis, who also pitched briefly with Arizona in 2006 and spent time as a scout for the Diamondbacks. The elder Jarvis pitched for 10 teams in a 12-year career.

Jarvis was named a first-team All-American at Duke by Collegiate Baseball after the coronavirus-shortened season earlier this year. He went in the 37th round to the New York Yankees last year as a draft-eligible sophomore, but returned as a Blue Devil.

Jarvis guided Brentwood Academy to a pair of Division II-AA baseball championship games, including a state title in 2017.