Will Tobin struck out 14 batters in six innings of one-hit baseball for Independence as the Eagles advanced to the Region 6-AAA championship with a 6-0 shutout of Hillwood Monday in Thompson’s Station.

Montana Dickerson came in for the final three outs in relief for Indy. Tobin allowed just the single hit and walked two to go with his 14 Ks. 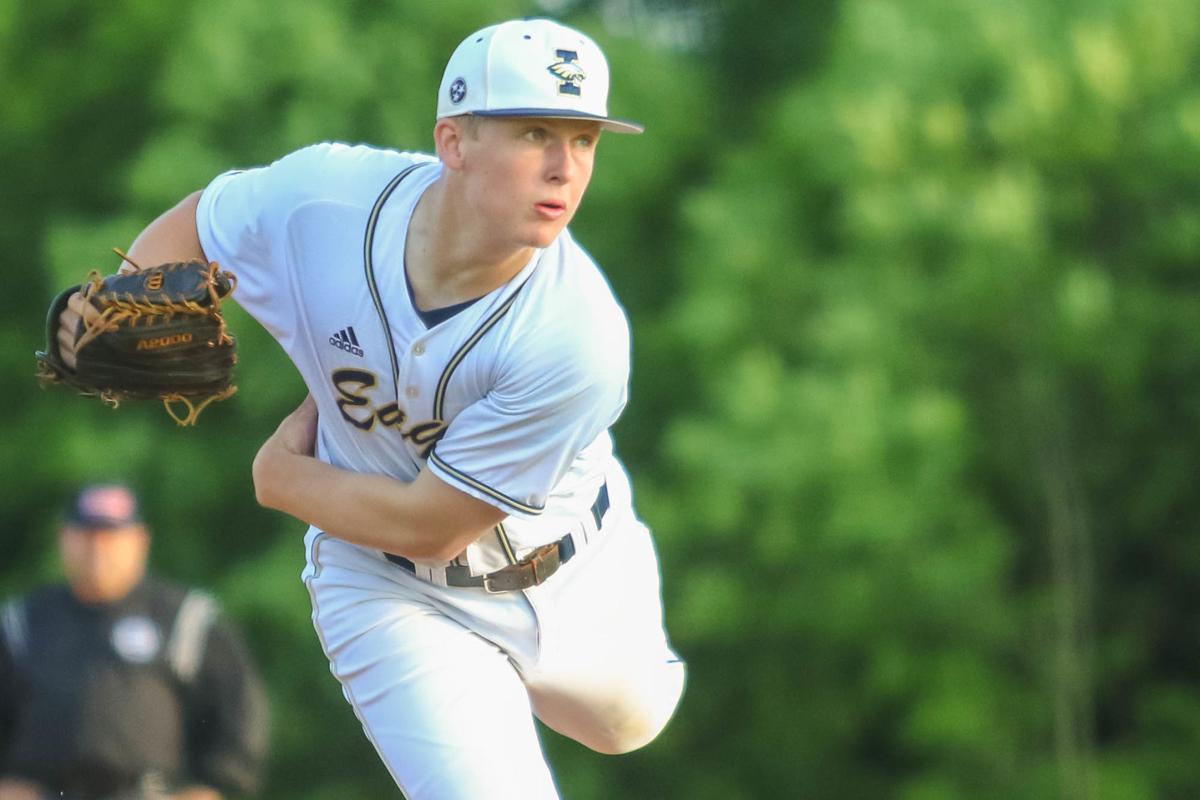 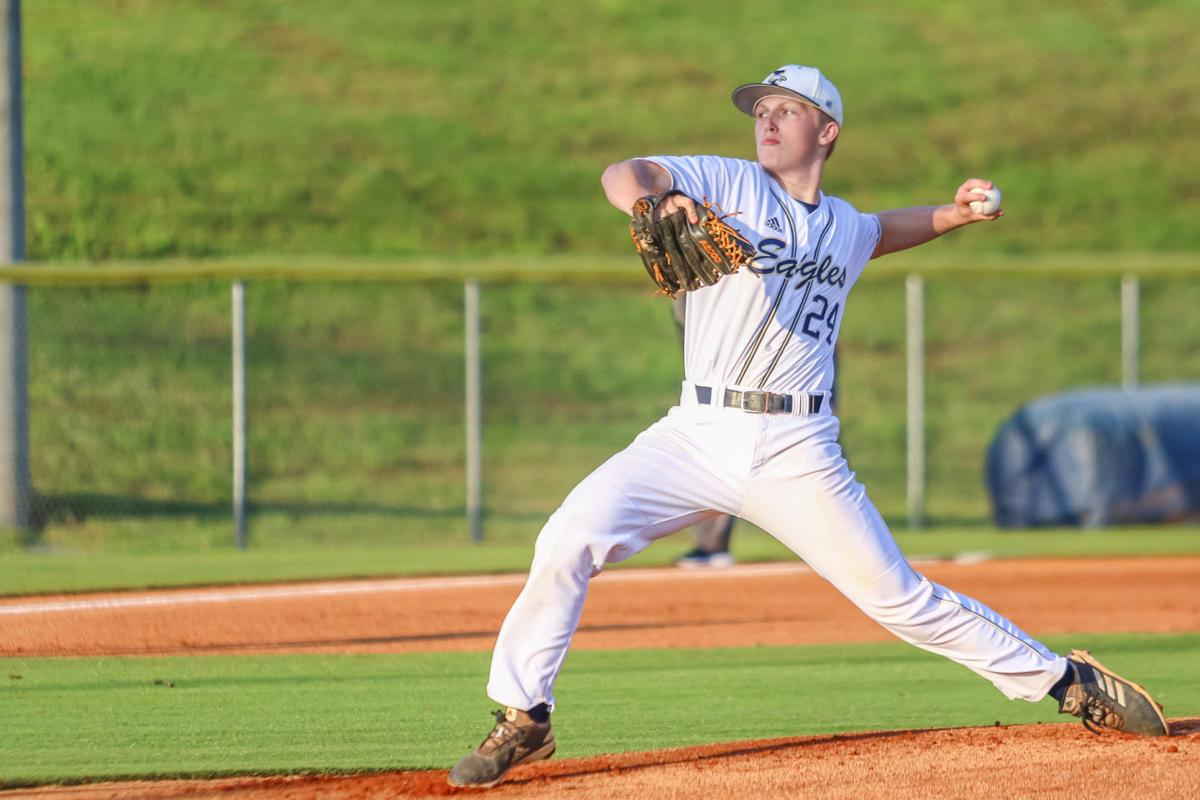 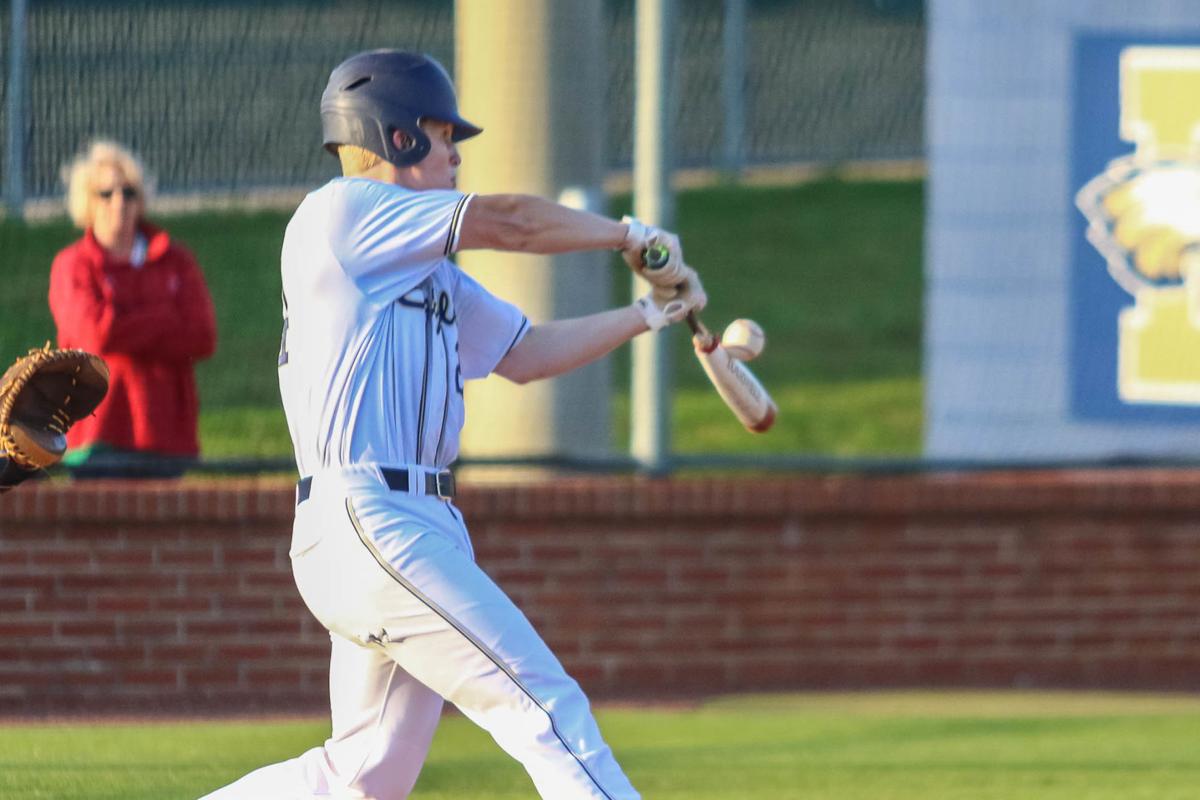 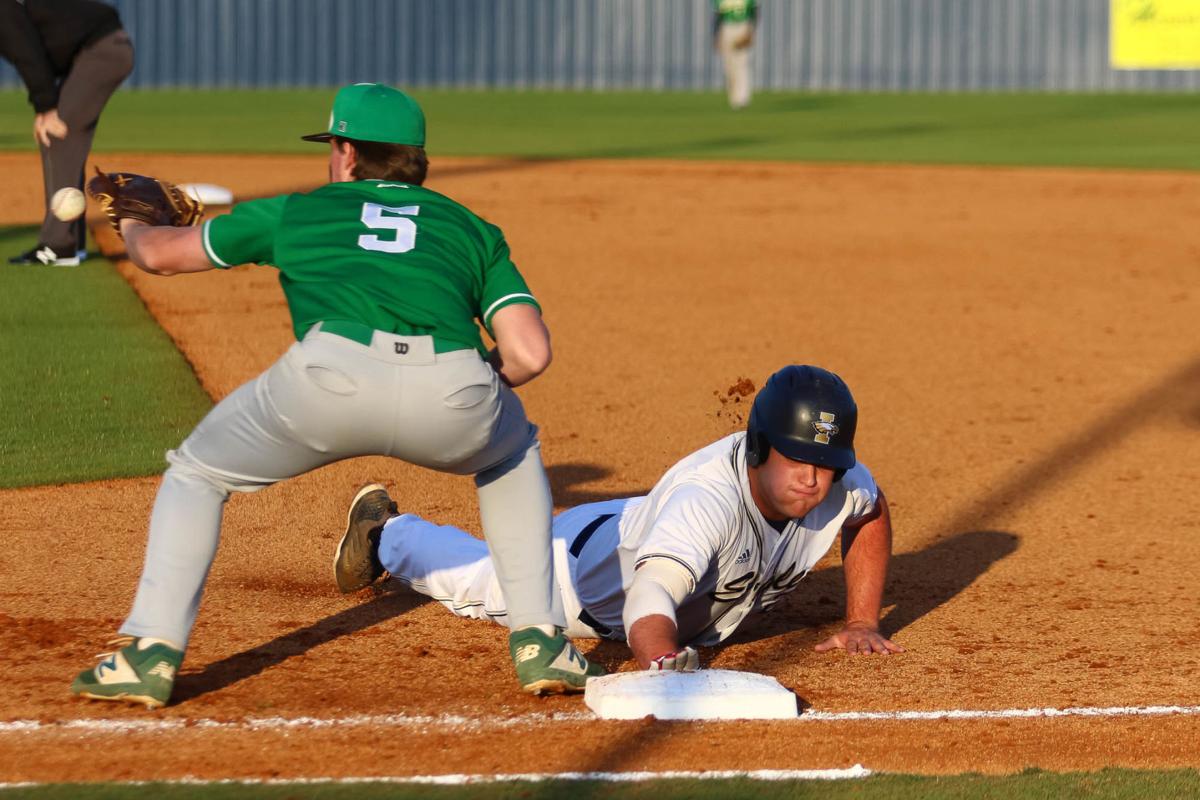 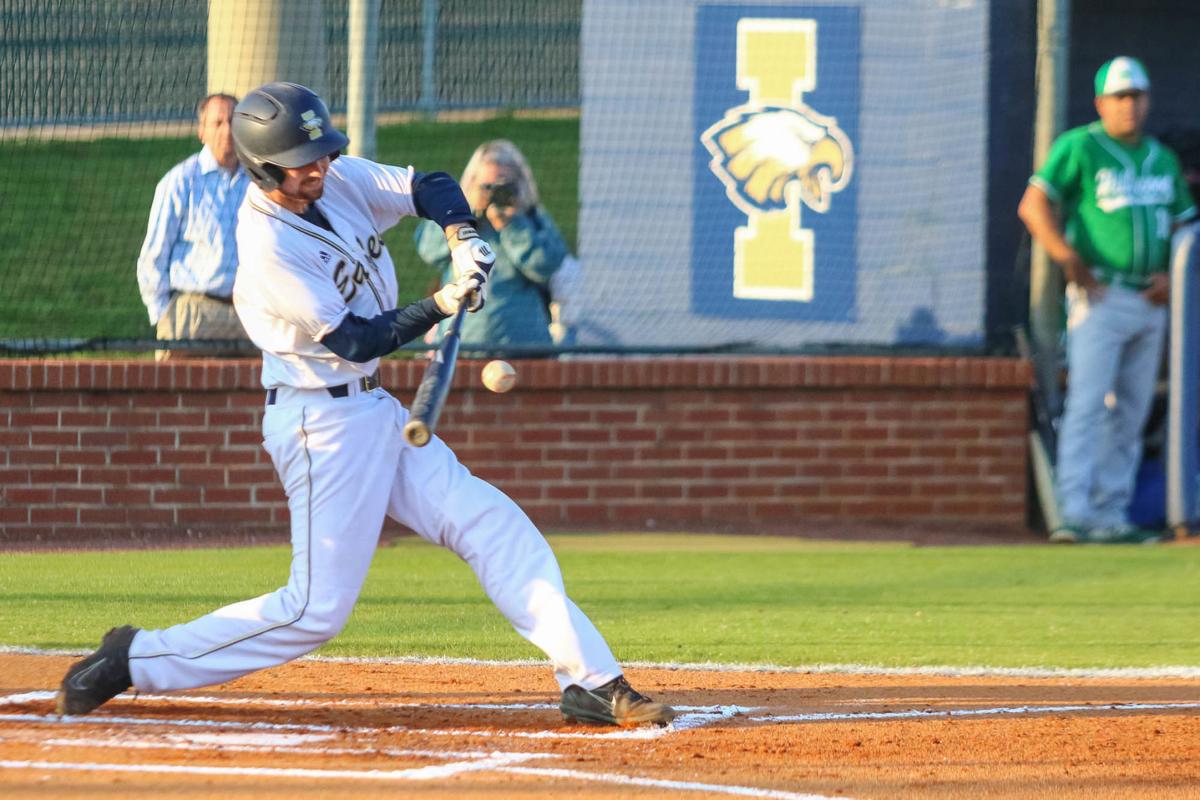 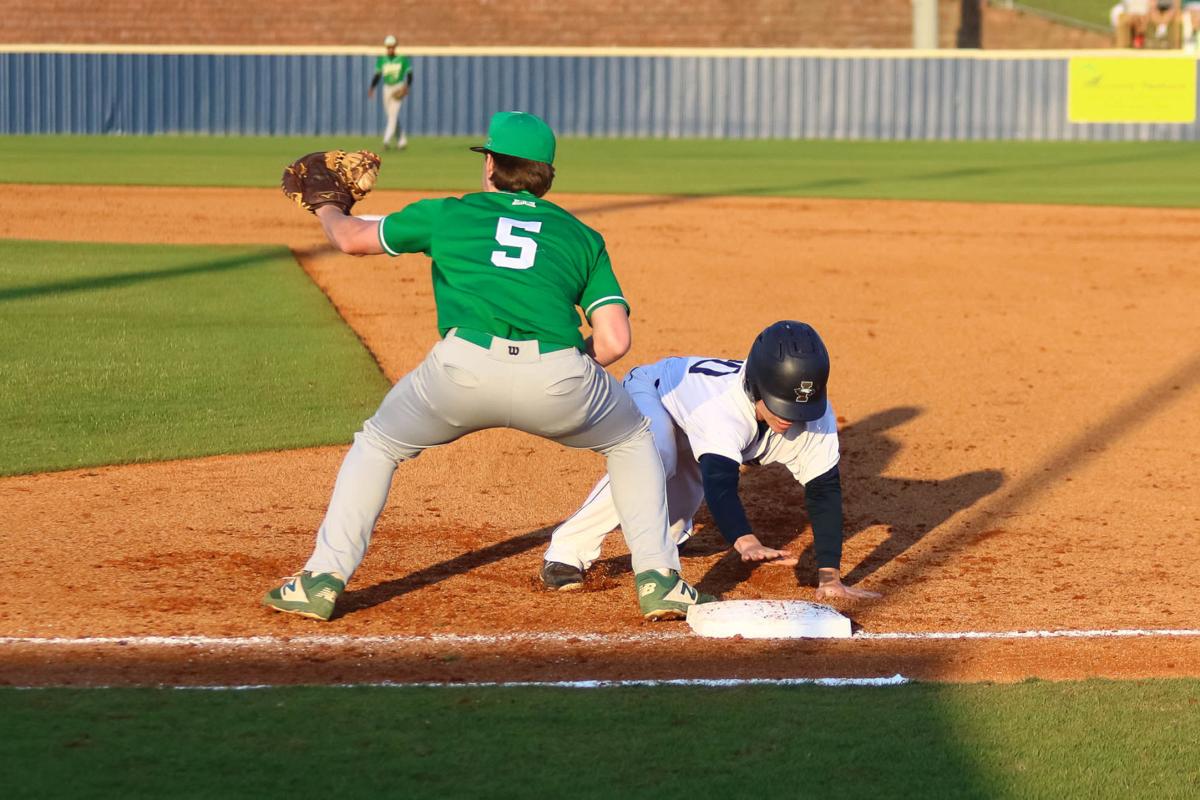 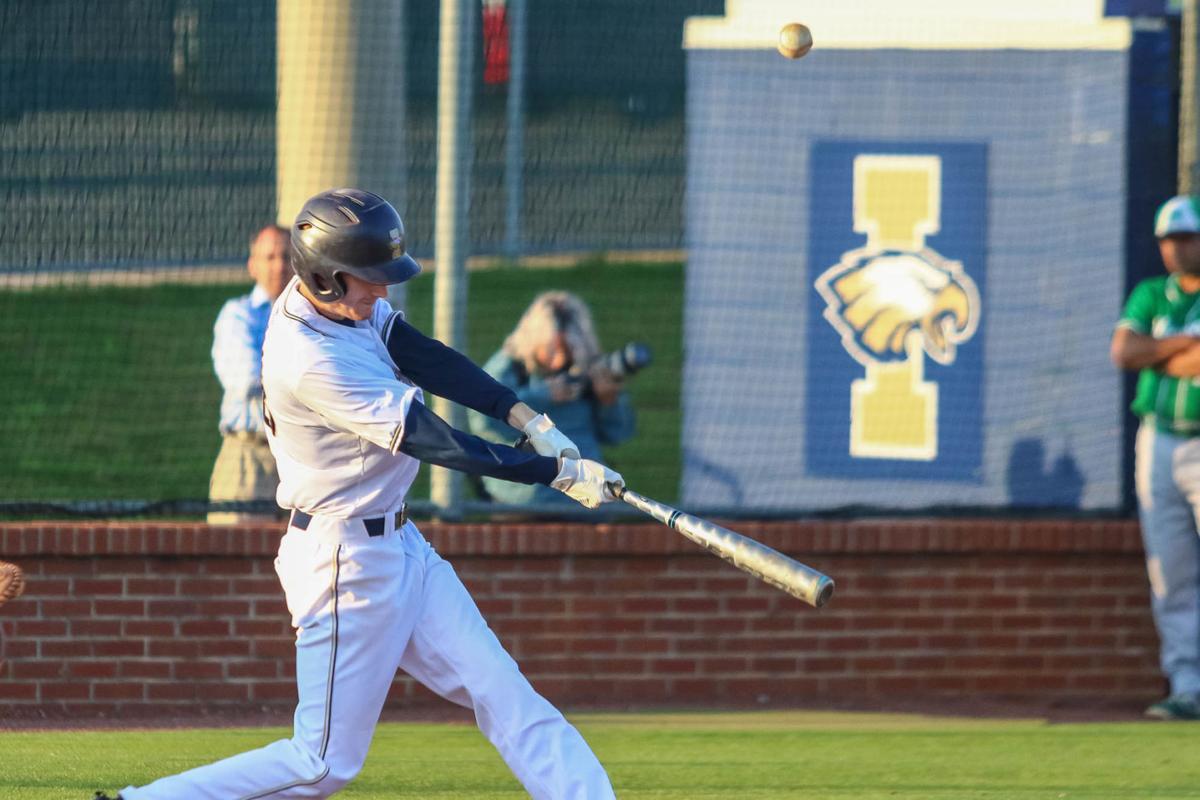 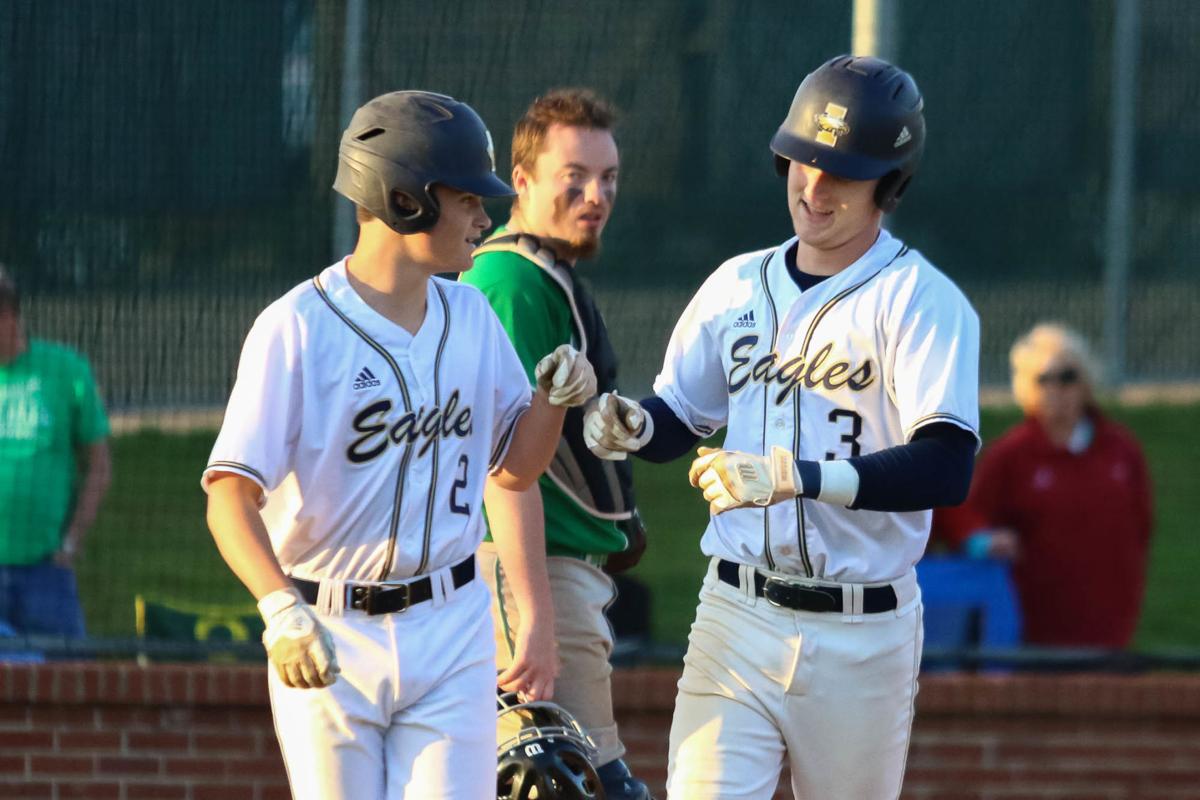 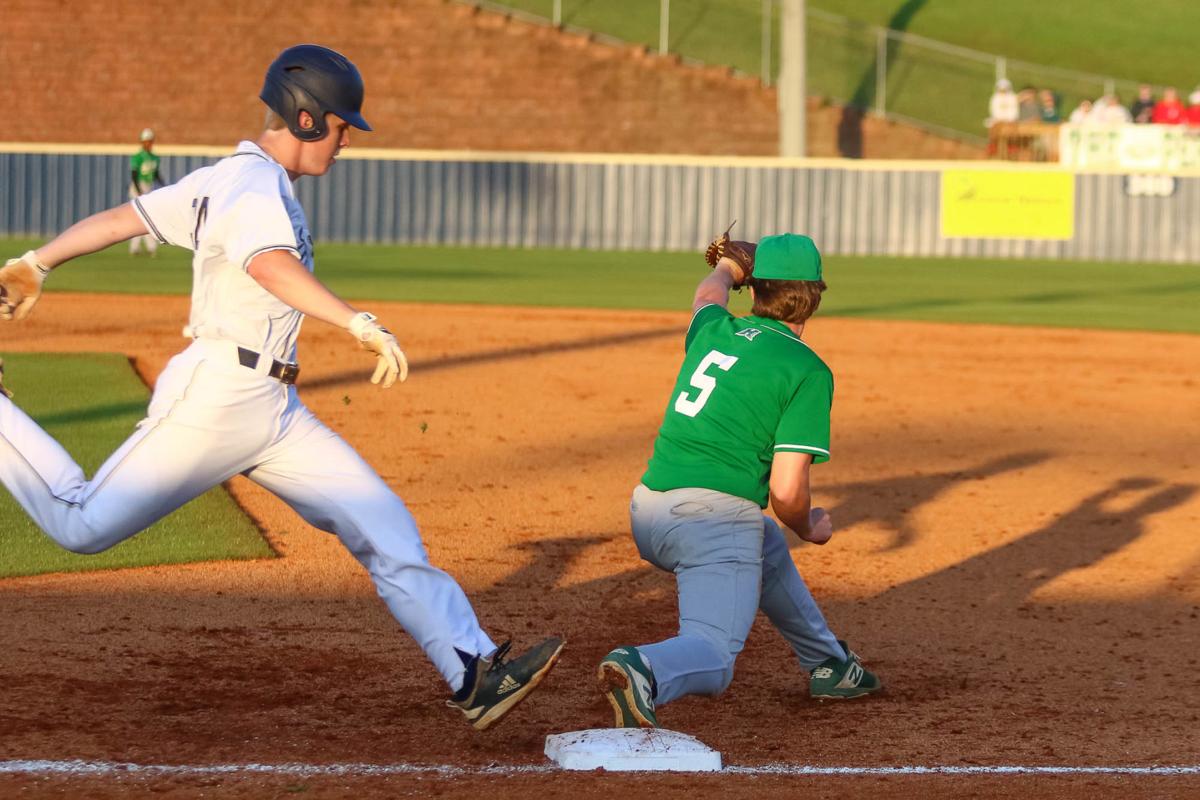 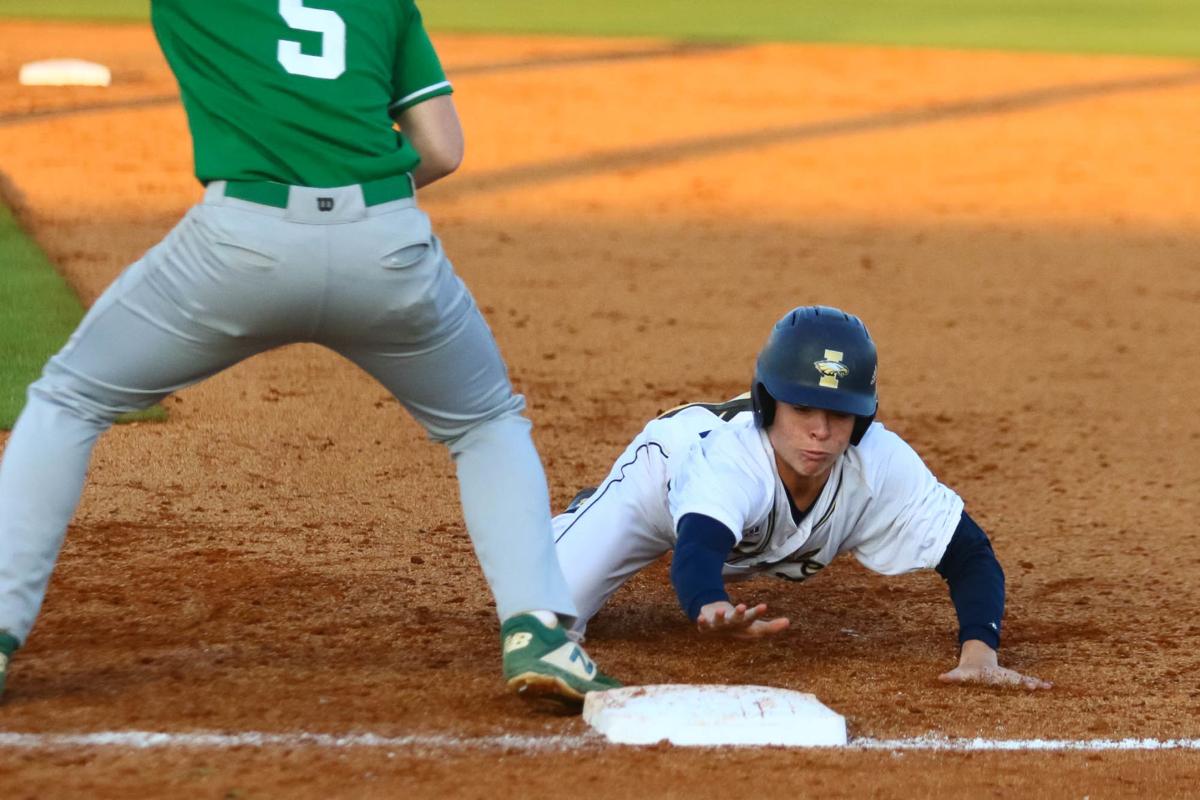 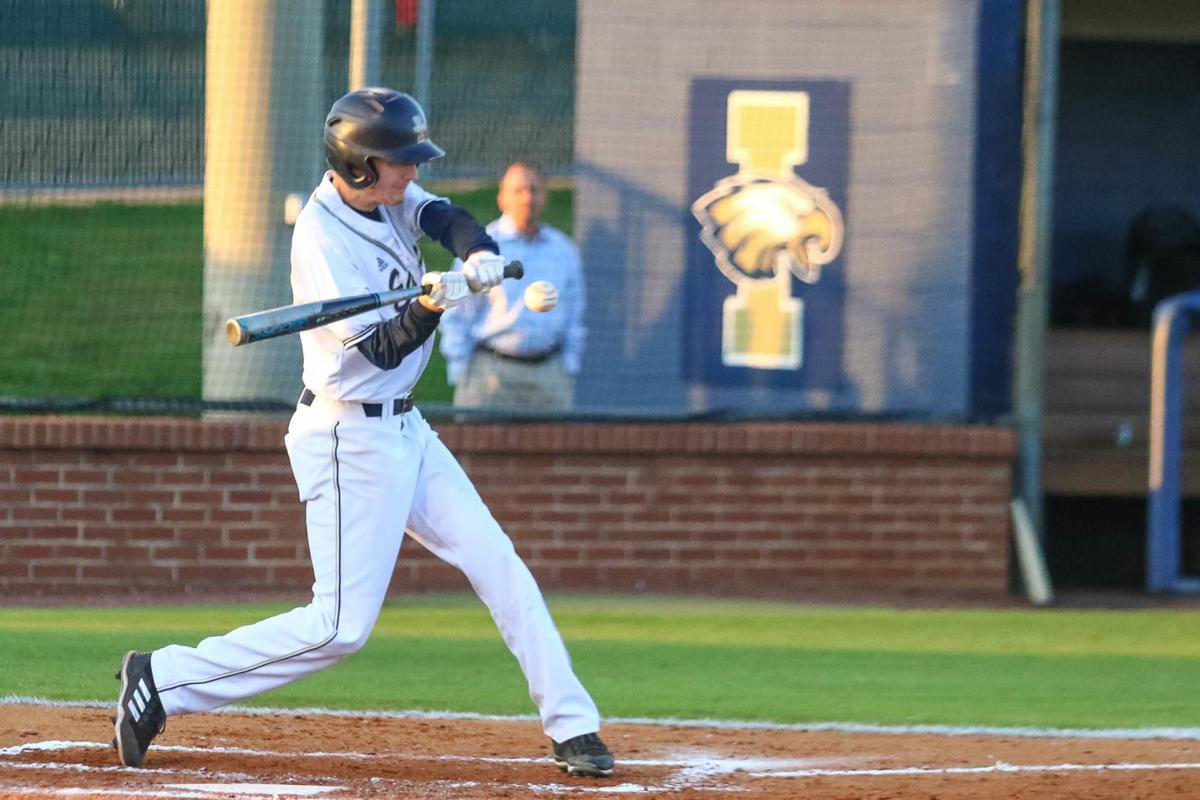 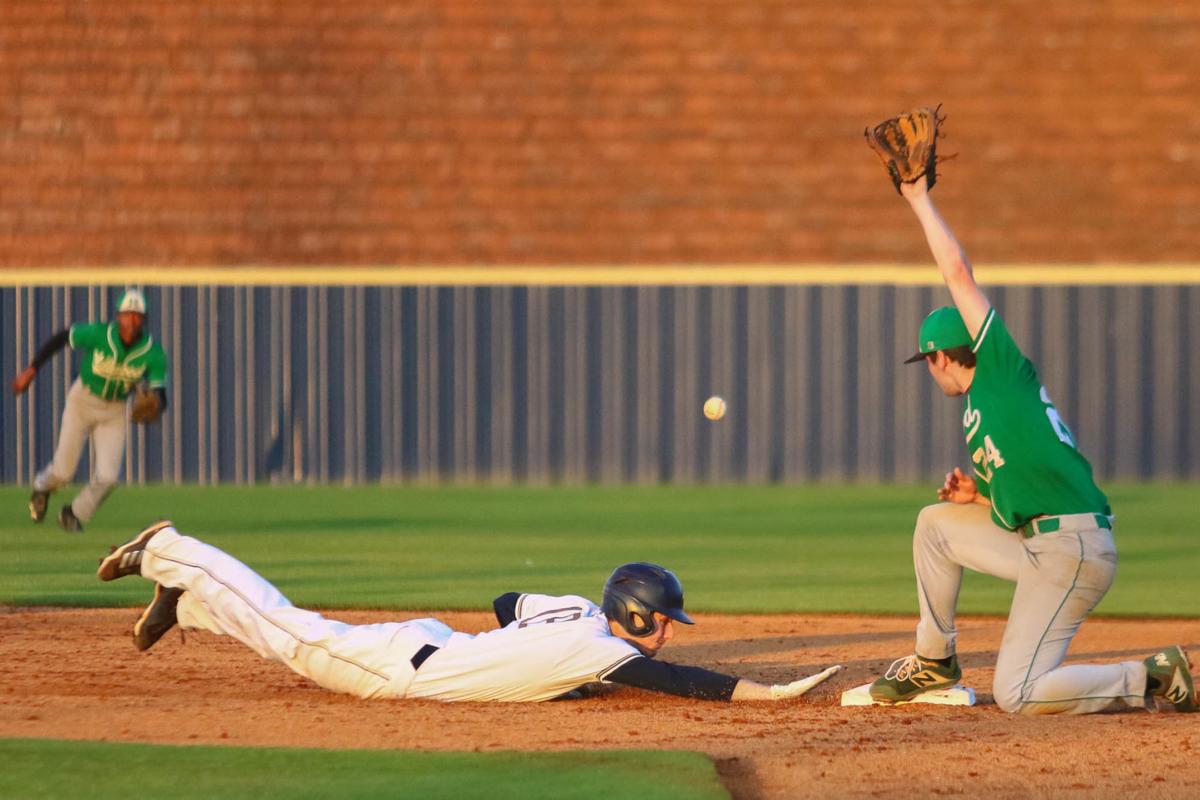 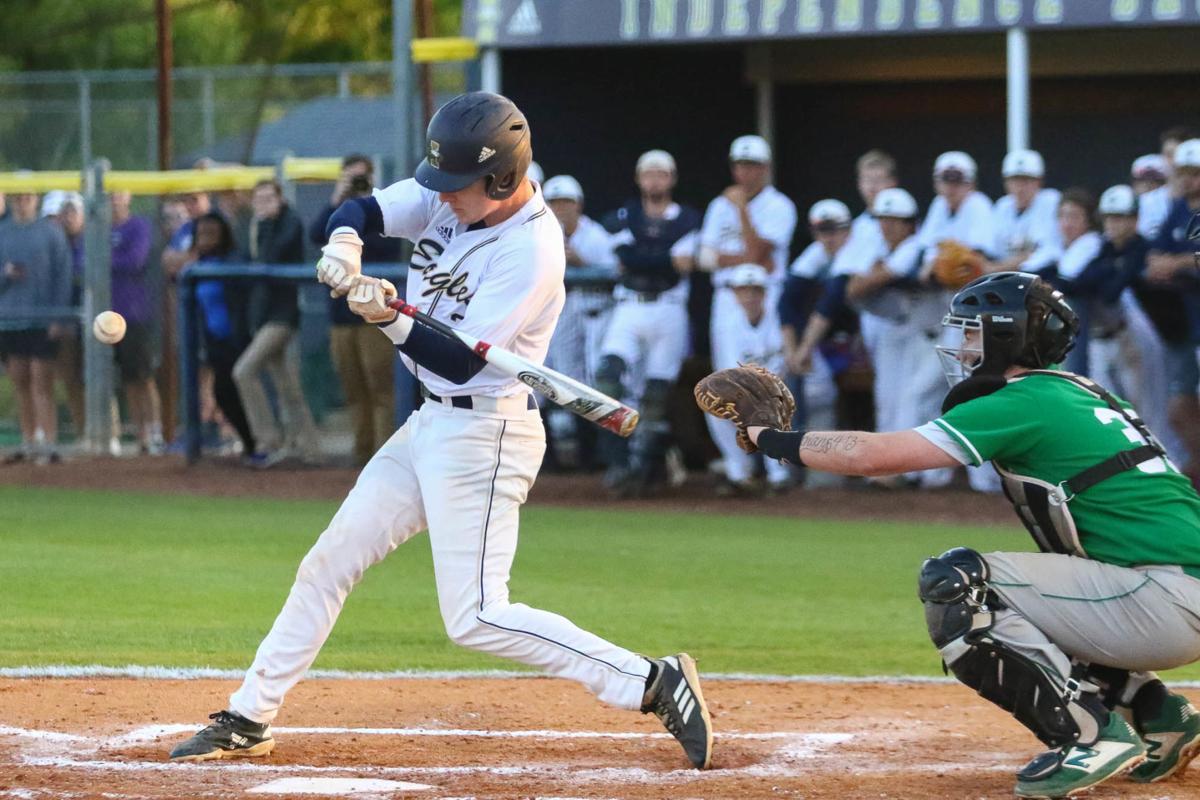 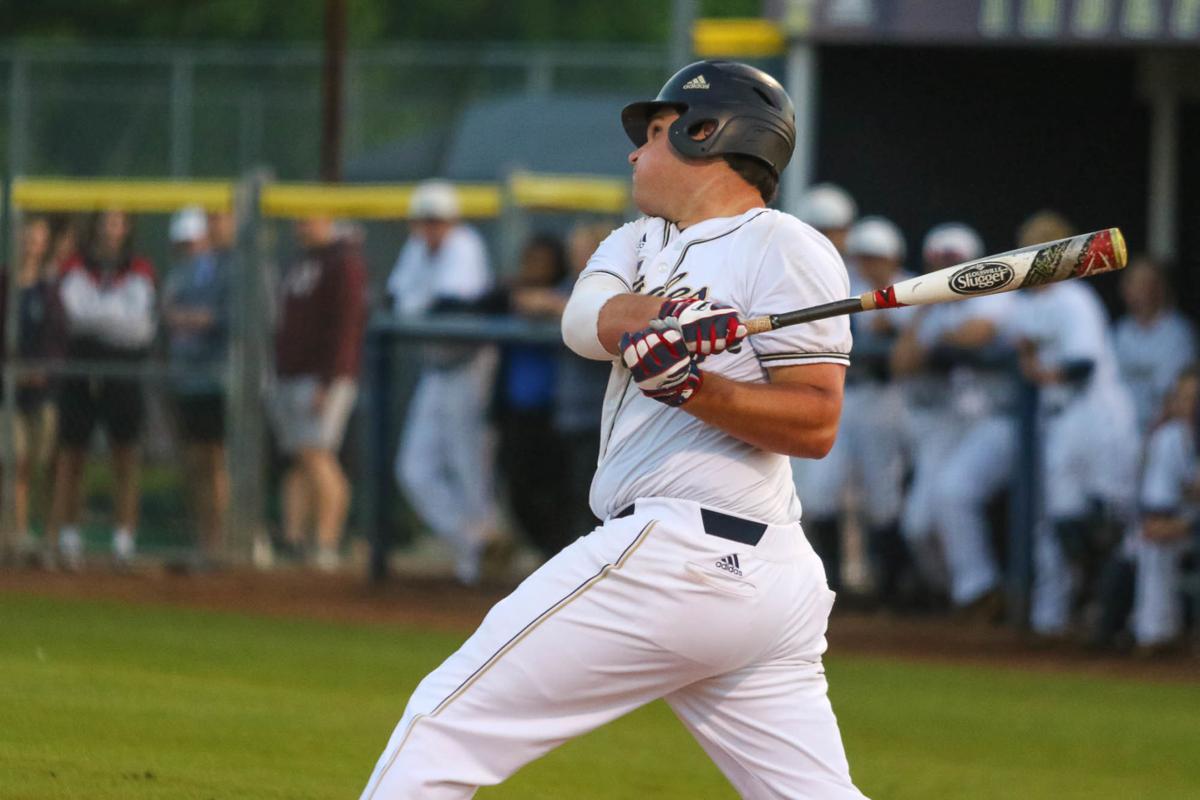 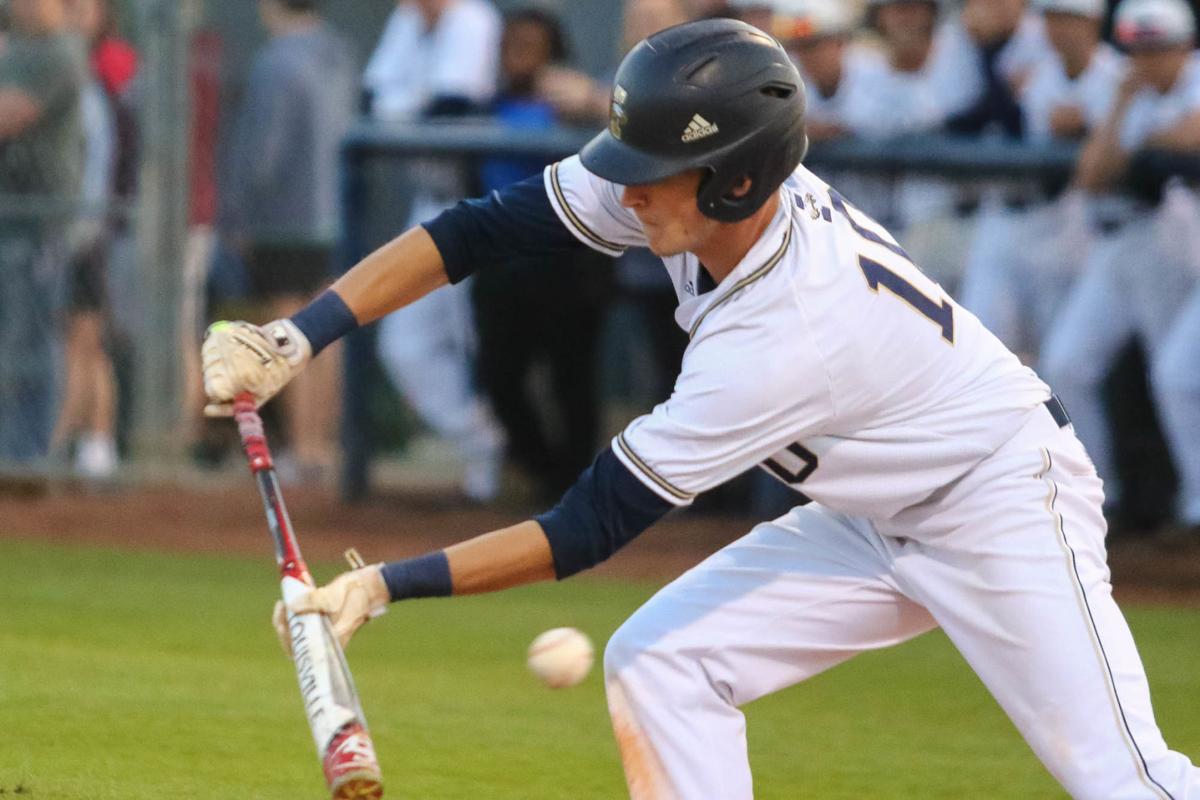 The Independence baseball team advanced to the Region 6-AAA championship with a 6-0 win over visiting Hillwood on Monday in Thompson's Station.

The Eagles scored two runs in each of the first and second innings. Ethan Small scored on one of five Hillwood errors in the first and Slater Schield drove in William Burnette for a 2-0 advantage.

Robert Hassell launched a two-run home run in the second for the 4-0 lead. Logan Molnar added a double and Chayton Gray drove in another run.

The Eagles will face Summit for the region championship. The Spartans cruised to a 11-3 win at Overton behind Blake Money’s four-hitter. Money struck out 12 and went 3-for-4 at the plate to lead Summit into the region title tilt Monday.

The Nolensville baseball team shut out Lewis County, pulling off a dominant 8-0 win in the R…

The two rivals will play Wednesday at Independence at 6 p.m. The Eagles topped the Spartans in the District 11-AAA tournament with a 2-1 victory on May 6. Summit swept the regular season series.

The Lions reached the Region 4-A championship with a 6-2 win over Cornersville Monday at Trevecca Nazarene in Nashville.

GCA will face Eagleville at 6:30 p.m. at Trevecca for the region championship Wednesday.

Austin Kasick earned the win on the mound. He struck out 10 with six hits and one walk. Grant Solomon recorded two hits for GCA, while Baylor Jones drove in a pair of runs with a double in the third. Brock Arender added a two-run single in the fifth for the Lions.