SMYRNA – For the first time this season, the Centennial High School boys bowling team simply had a bad day on the lanes. Unfortunately, it was during the first round of the TSSAA Division I State Bowling Championships.

The Cougars, making just their second state championship appearance and first since 2004, fell 23-4 against Hardin County at the Smyrna Bowling Center.

“It really just didn’t go right for us today,” said Centennial’s Jake Littlejohn, who is one of four seniors for the Cougars. “That happens. It’s been fun playing with these guys all season and we did have a great year.” 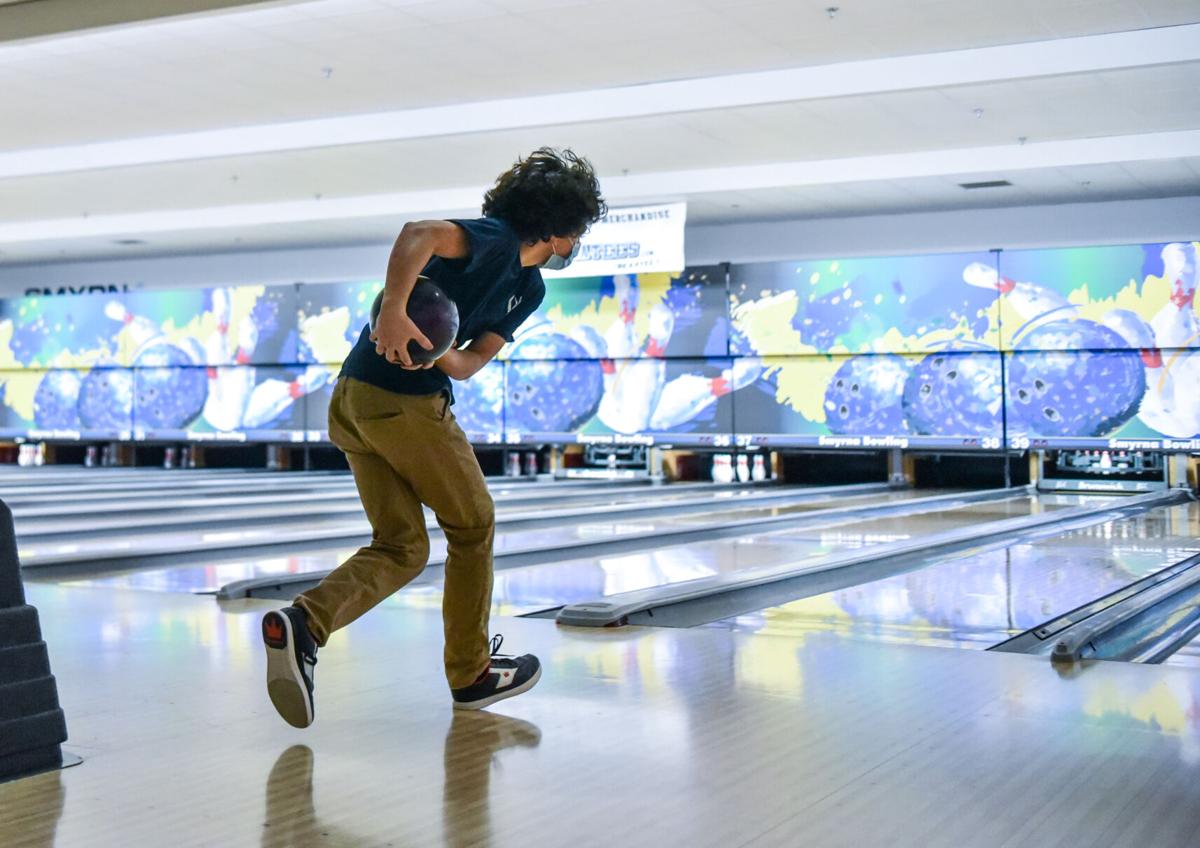 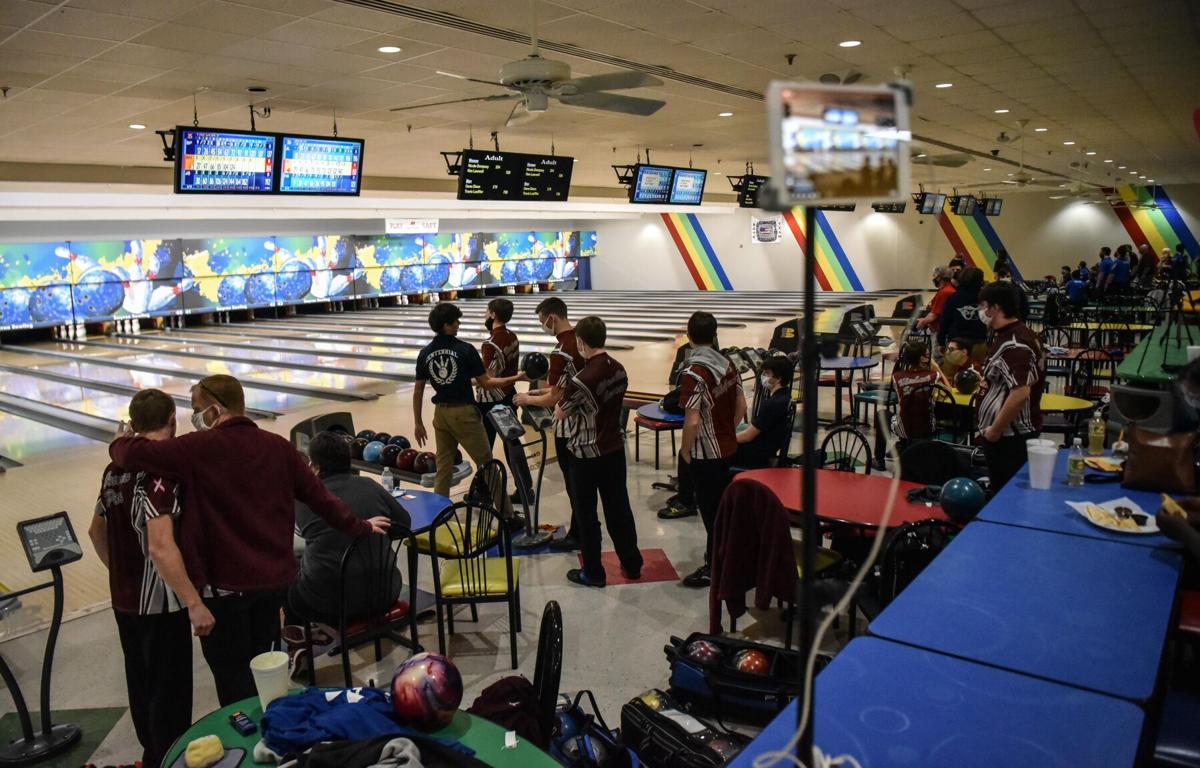 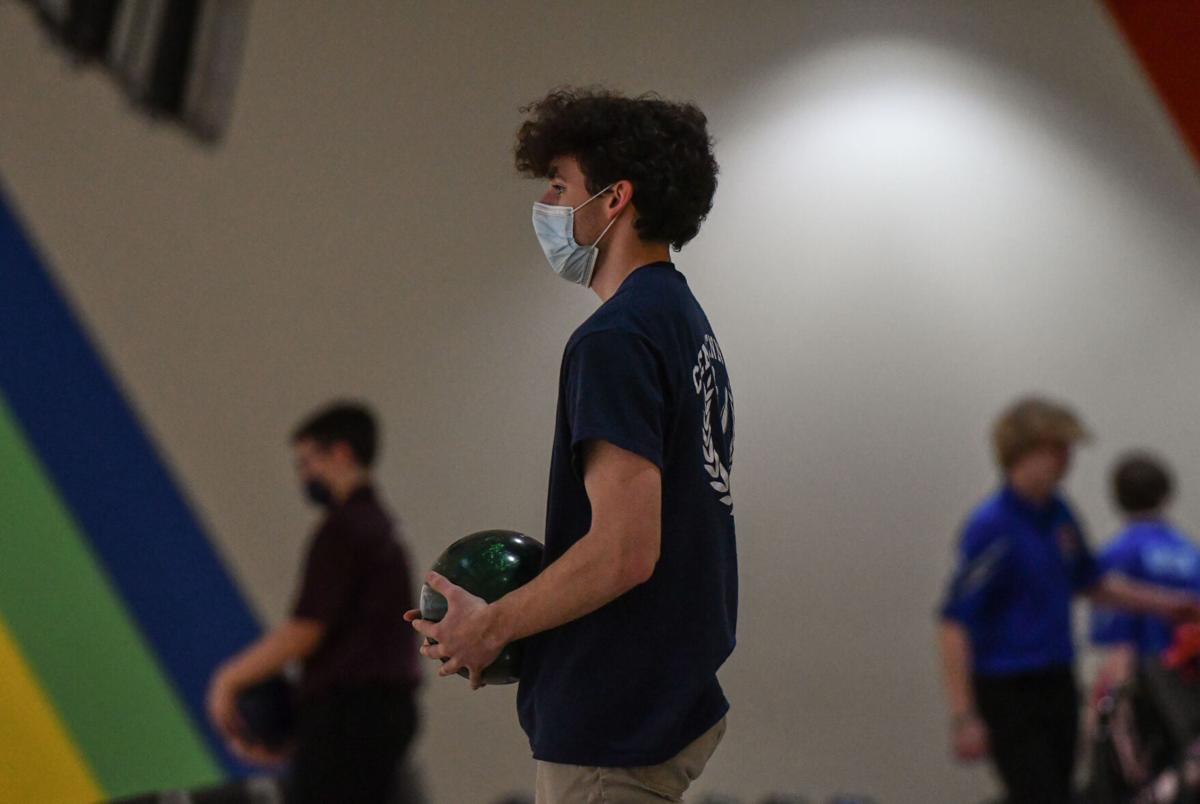 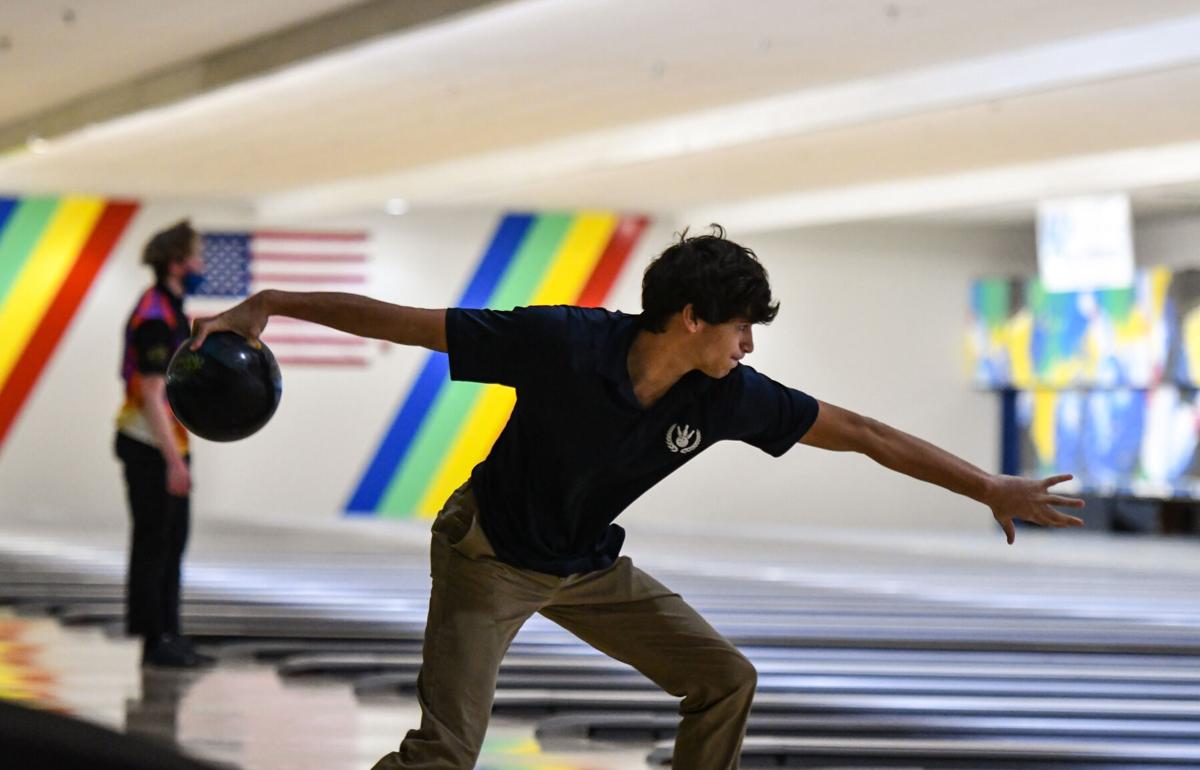 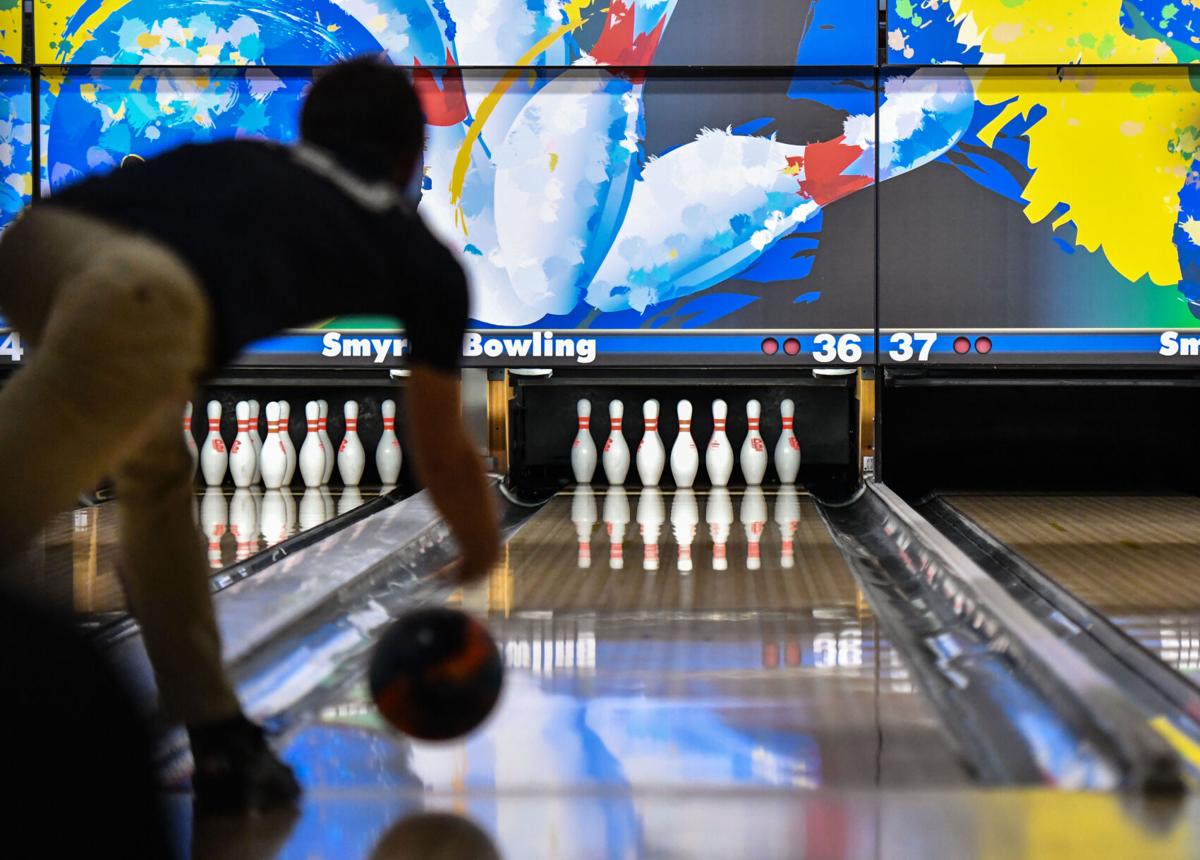 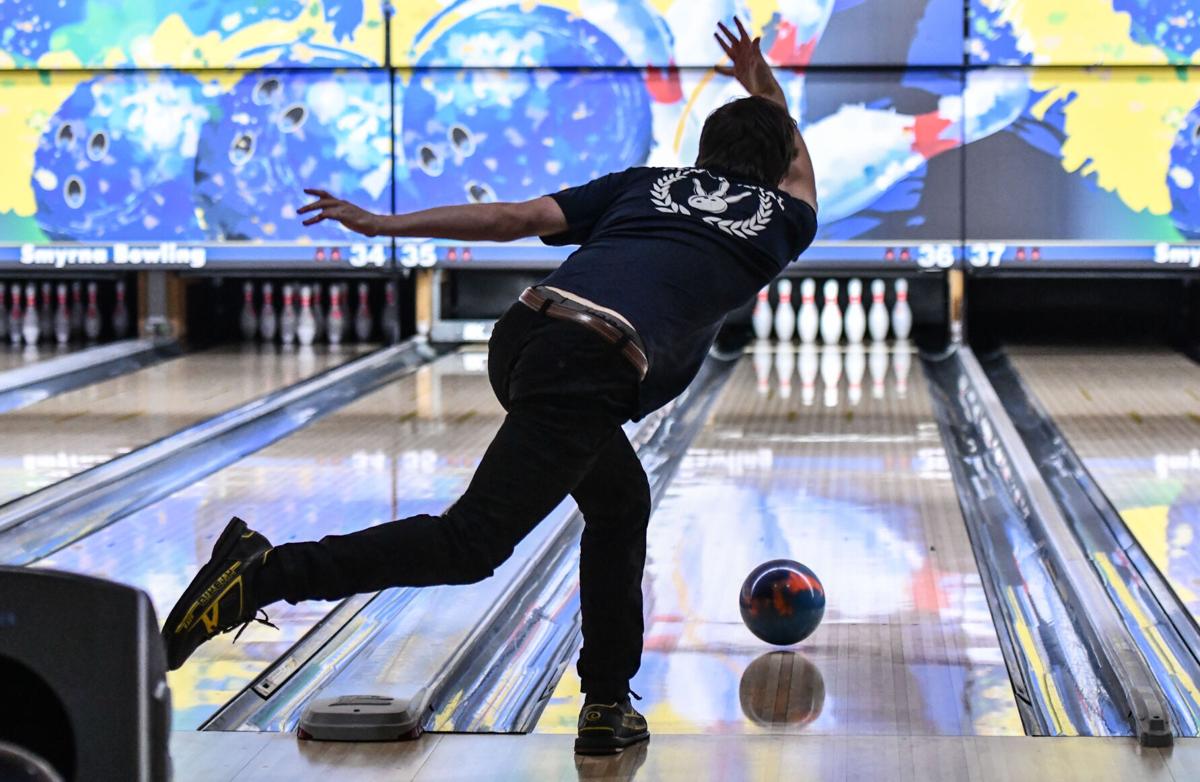 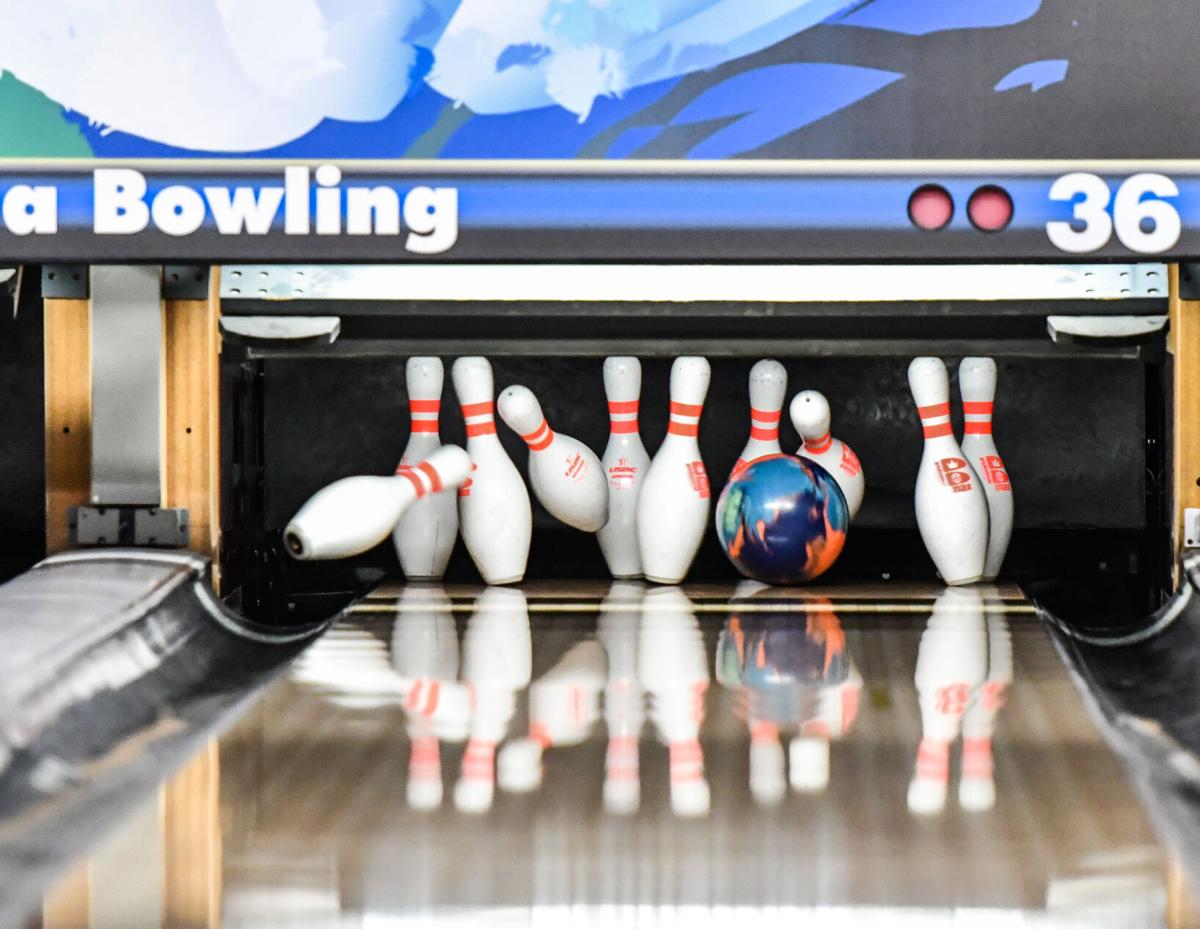 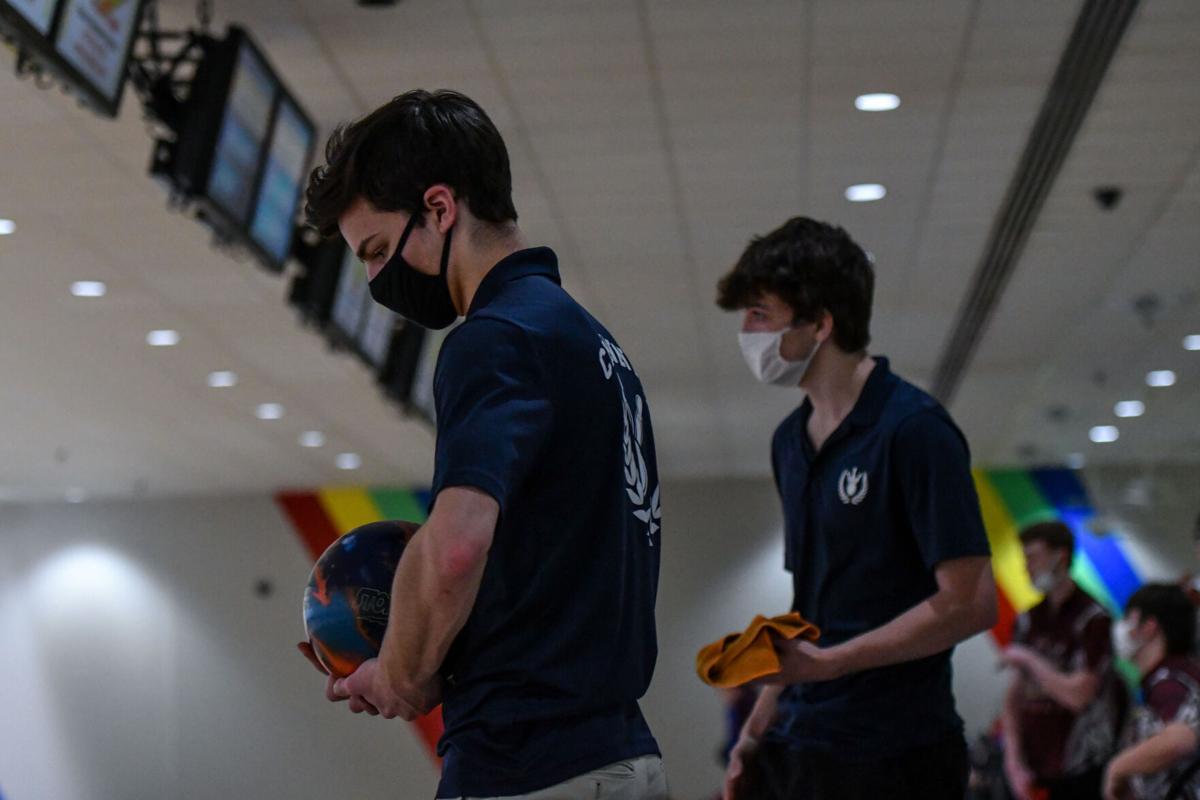 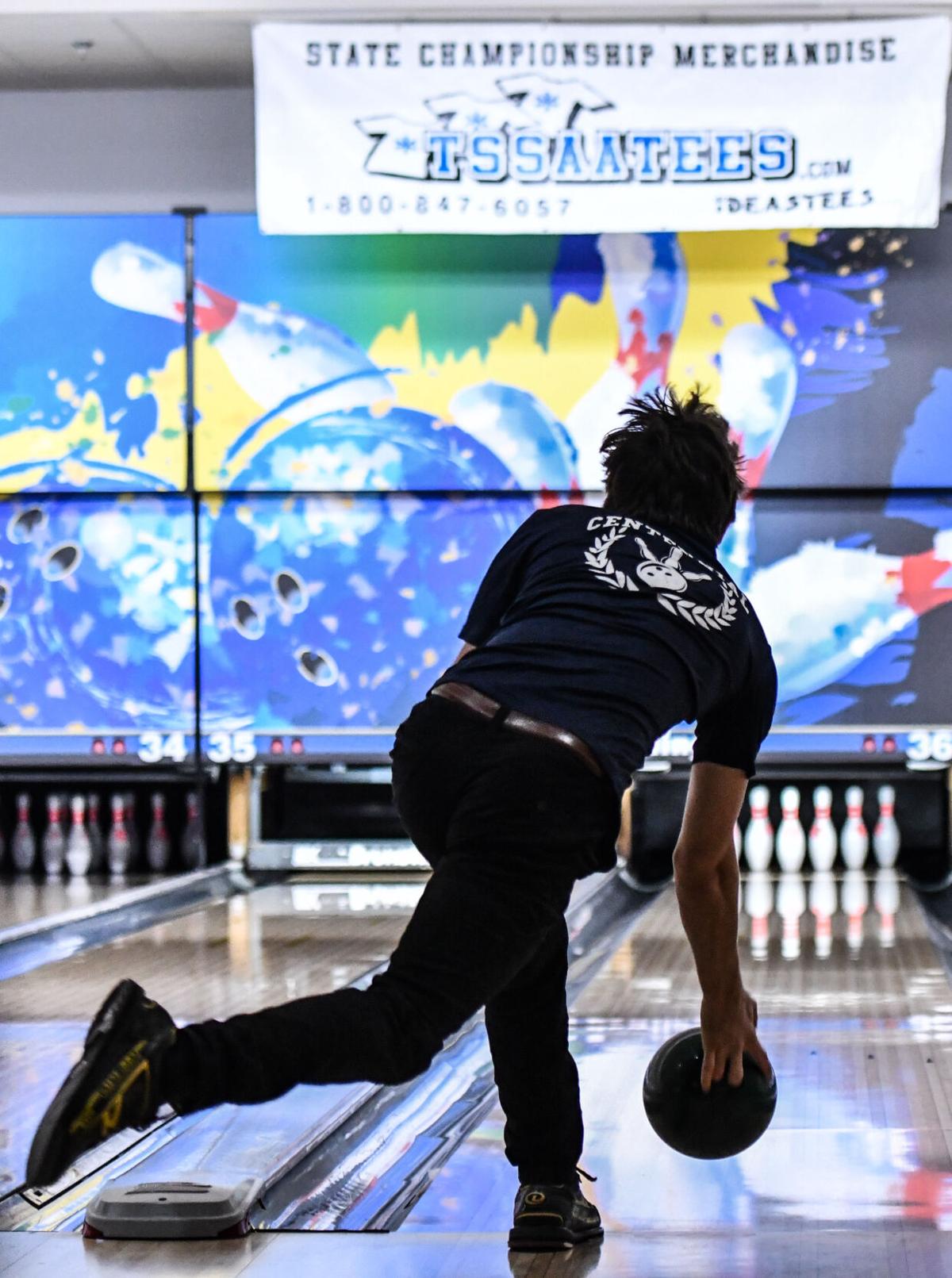 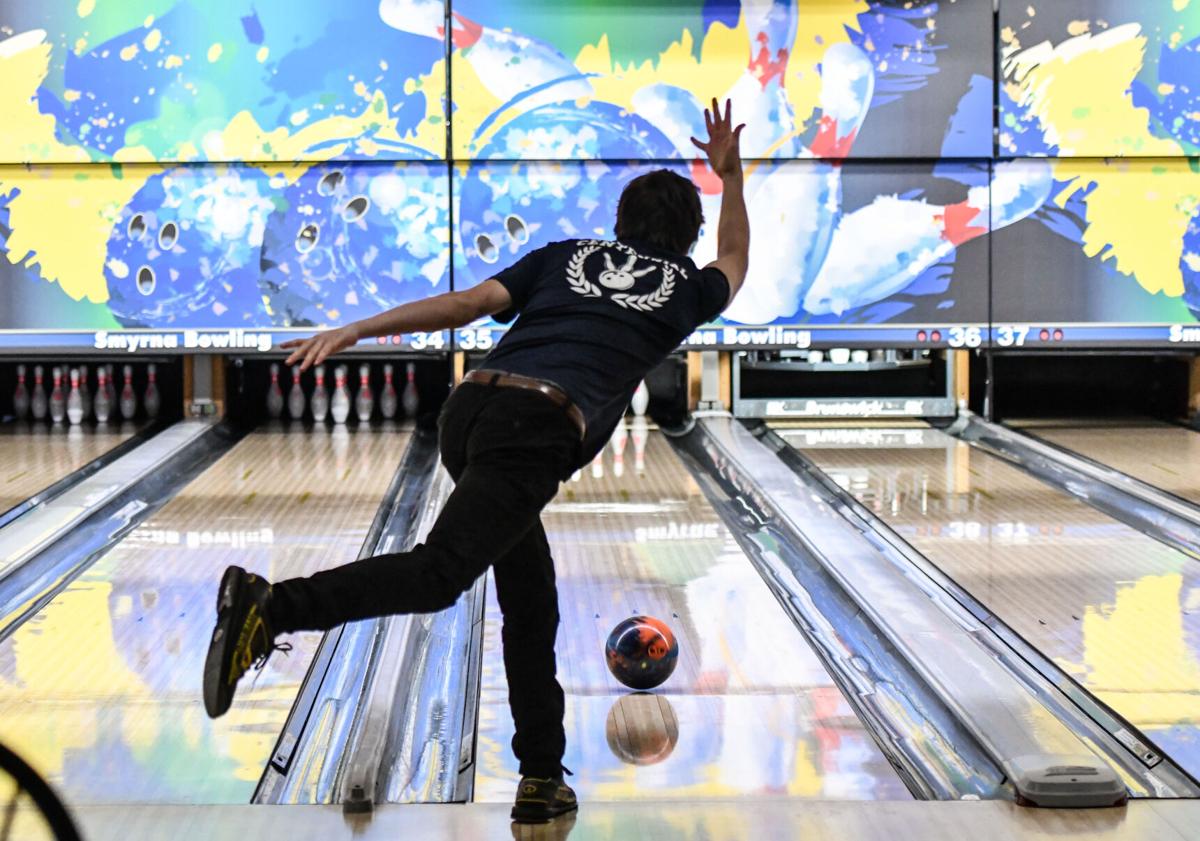 Frankie Negron of Centennial competes in the Division I State Bowling Championships. 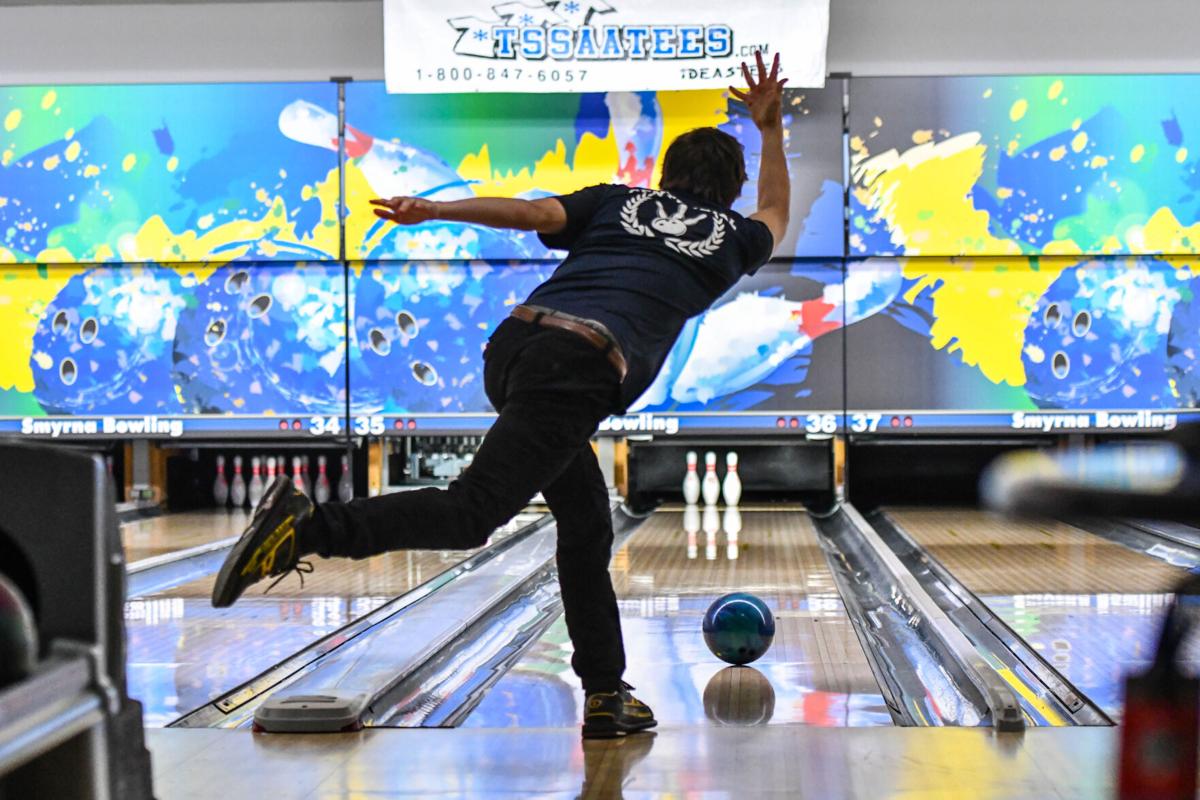 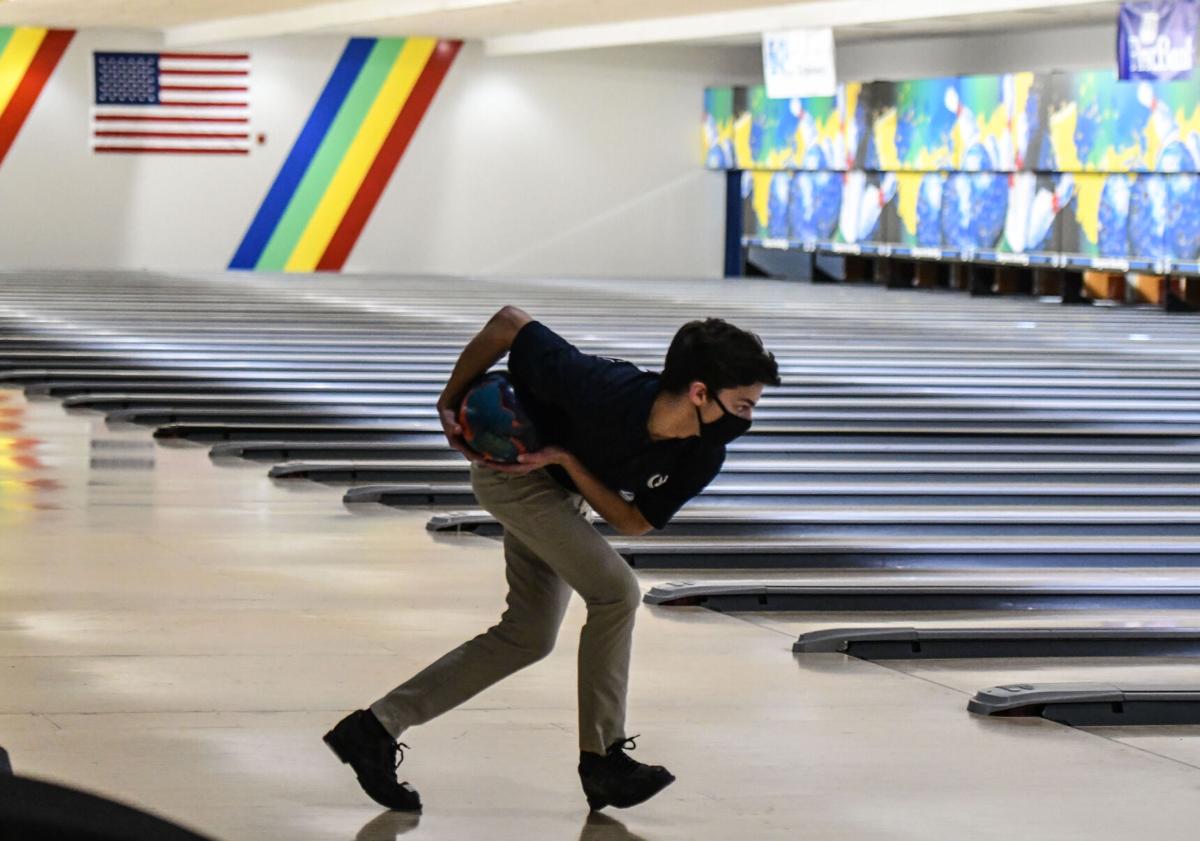 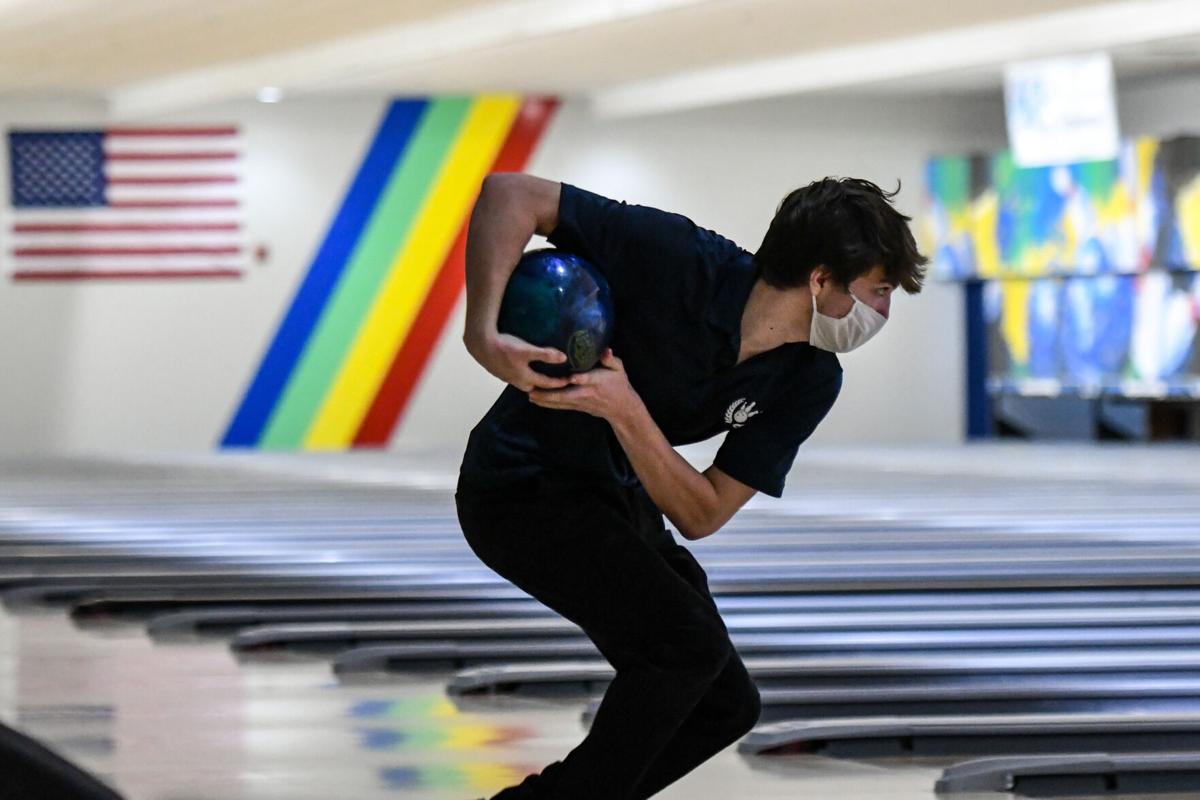 The Centennial High School boys bowling team was among the final eight teams in the Division I state championships.

Frankie Negron of Centennial competes in the Division I State Bowling Championships.

The Cougars closed with a 20-2 record this season.

Littlejohn was the lone bright spot in a tough first game after rolling a 196 to defeat Brandon Pipes in the No. 1 slot. Hardin County racked up 1,162 pins to Centennial’s 873 in the first game.

Junior Sam Dodson and Littlejohn both collected two wins for the Cougars, including Dodson's narrow 148-147 win in the third game.

“Sadly, it just wasn’t our day out there,” Centennial coach Paula Clevenger said. “These boys have accomplished so much, but we had a bad day.

"I'm so proud of them for getting to this stage, though."

Jake Littlejohn of Centennial rolls a strike during the third game against Hardin County here at the state bowing championships. pic.twitter.com/JW8jxCssa2

Centennial defeated Cumberland County 20.5-6.5 in the sectional round Monday to reach the finals. The Cougars collected the District 9 and Region 5 titles en route to their state berth.

“I think we formed a really good bond this year and we all became really close so that helped us a lot get here,” Cougars senior Trevor Flack said. “It was a great way to finish out my senior year and I’m excited to see what they do in the future here.”

Franklin’s Drew Whalen reached the state finals in individual competition Wednesday in Smyrna. The sophomore finished fifth in the state after rolling an 810 series in the qualifying round.

He fell 258-176 in a championship ladder match against Lawrence County senior Colton Moore, who took third.

SMRYNA – Be loud and cheer.