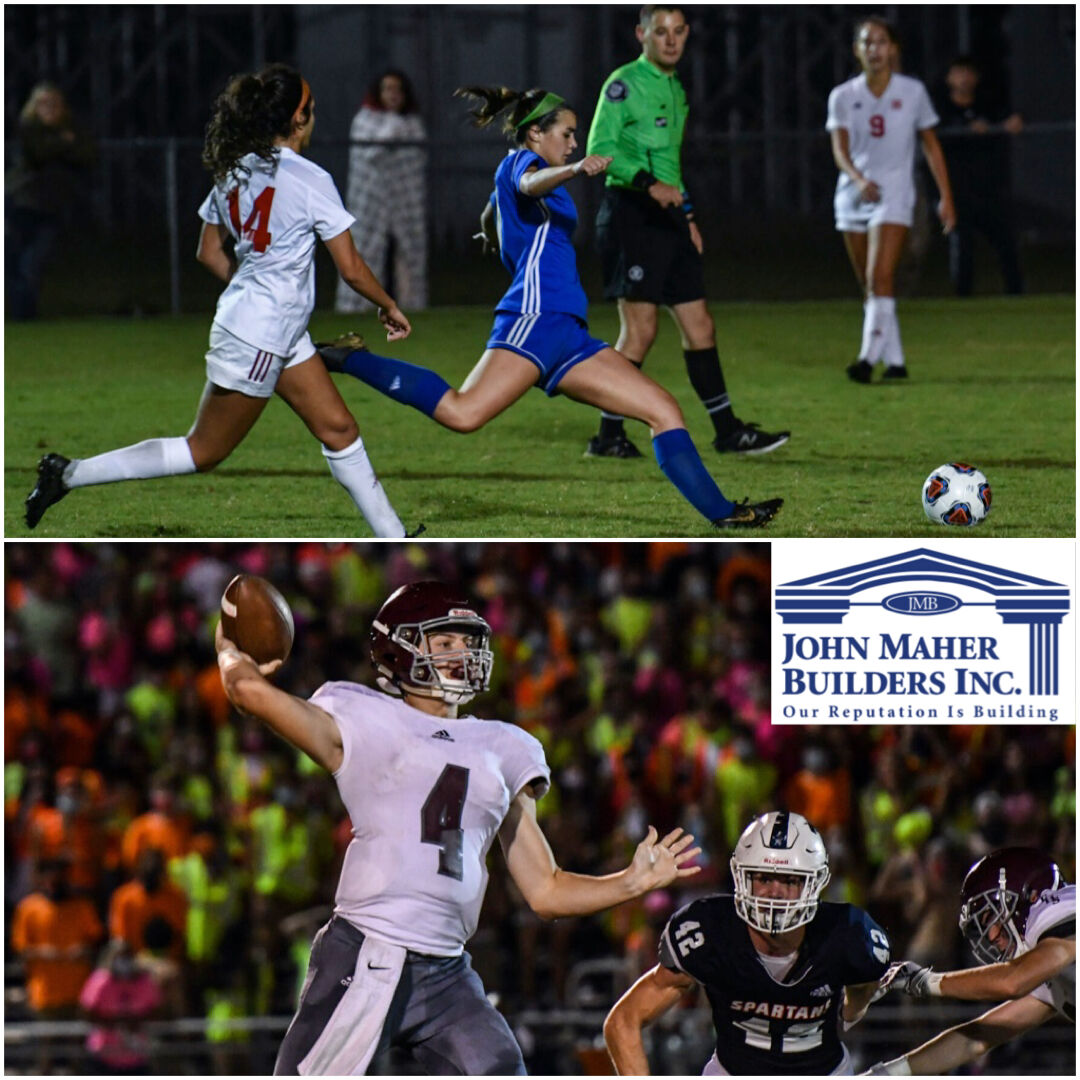 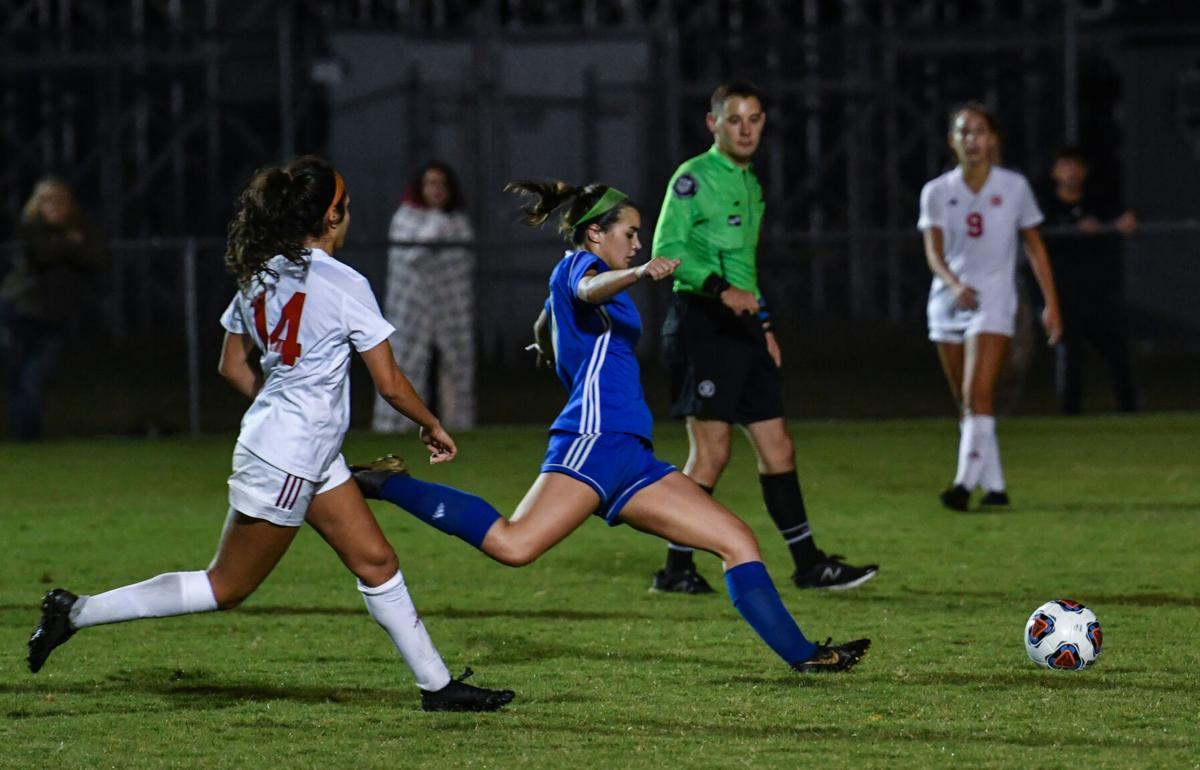 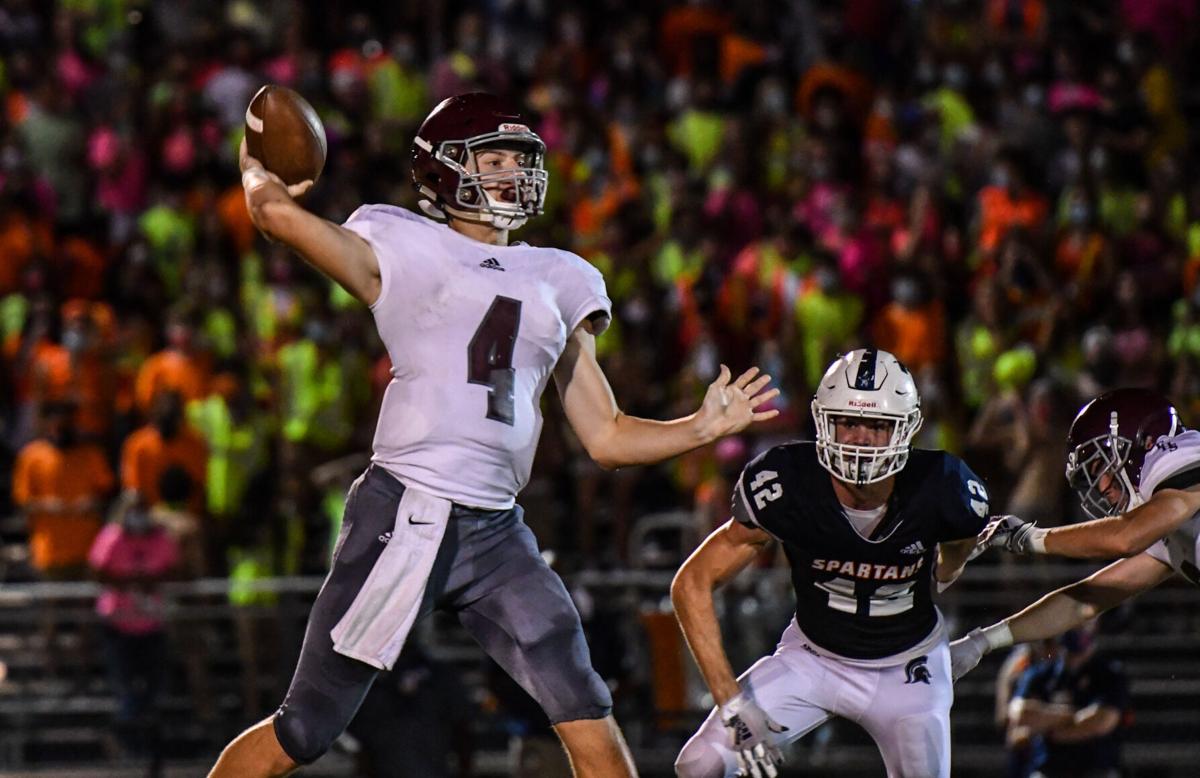 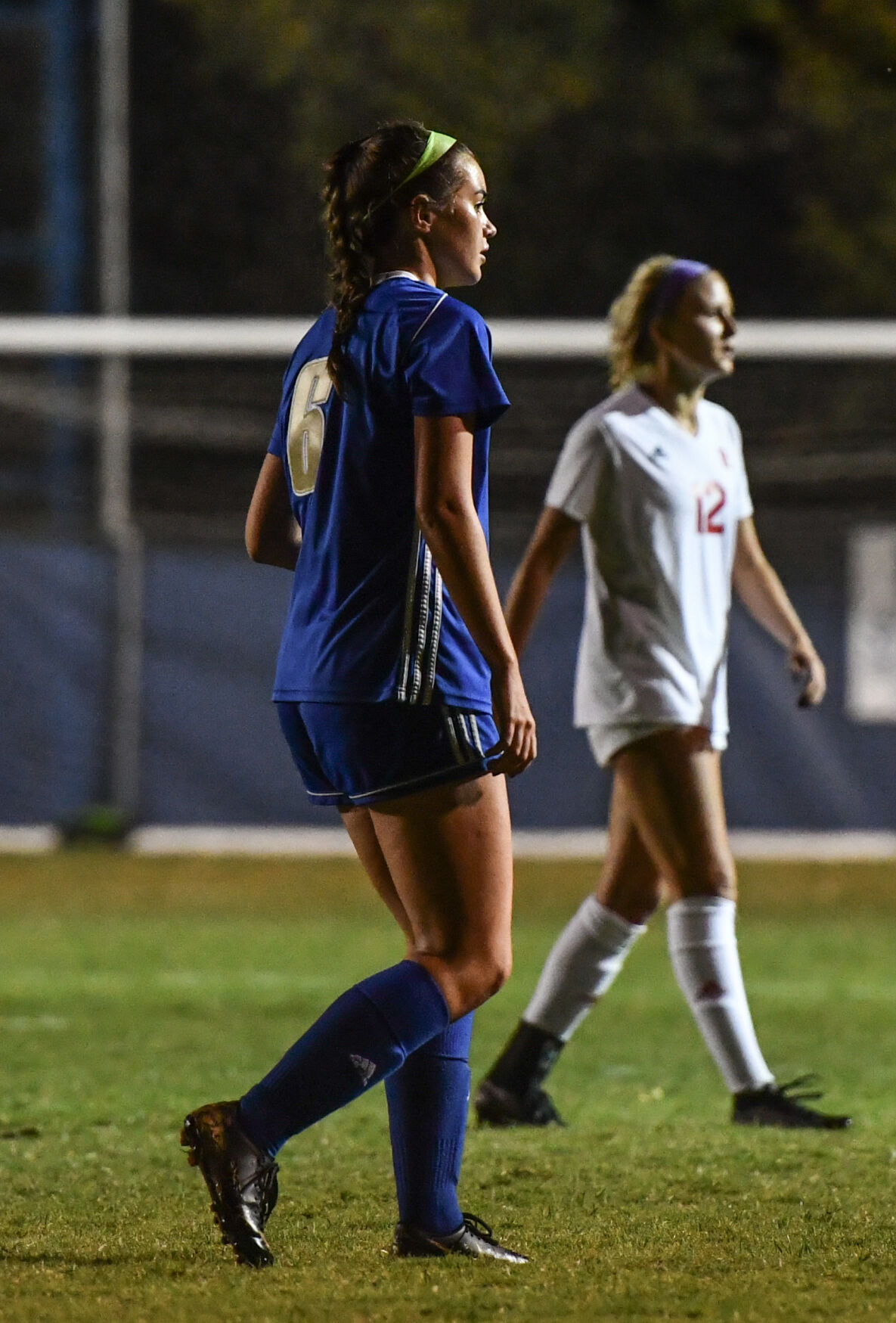 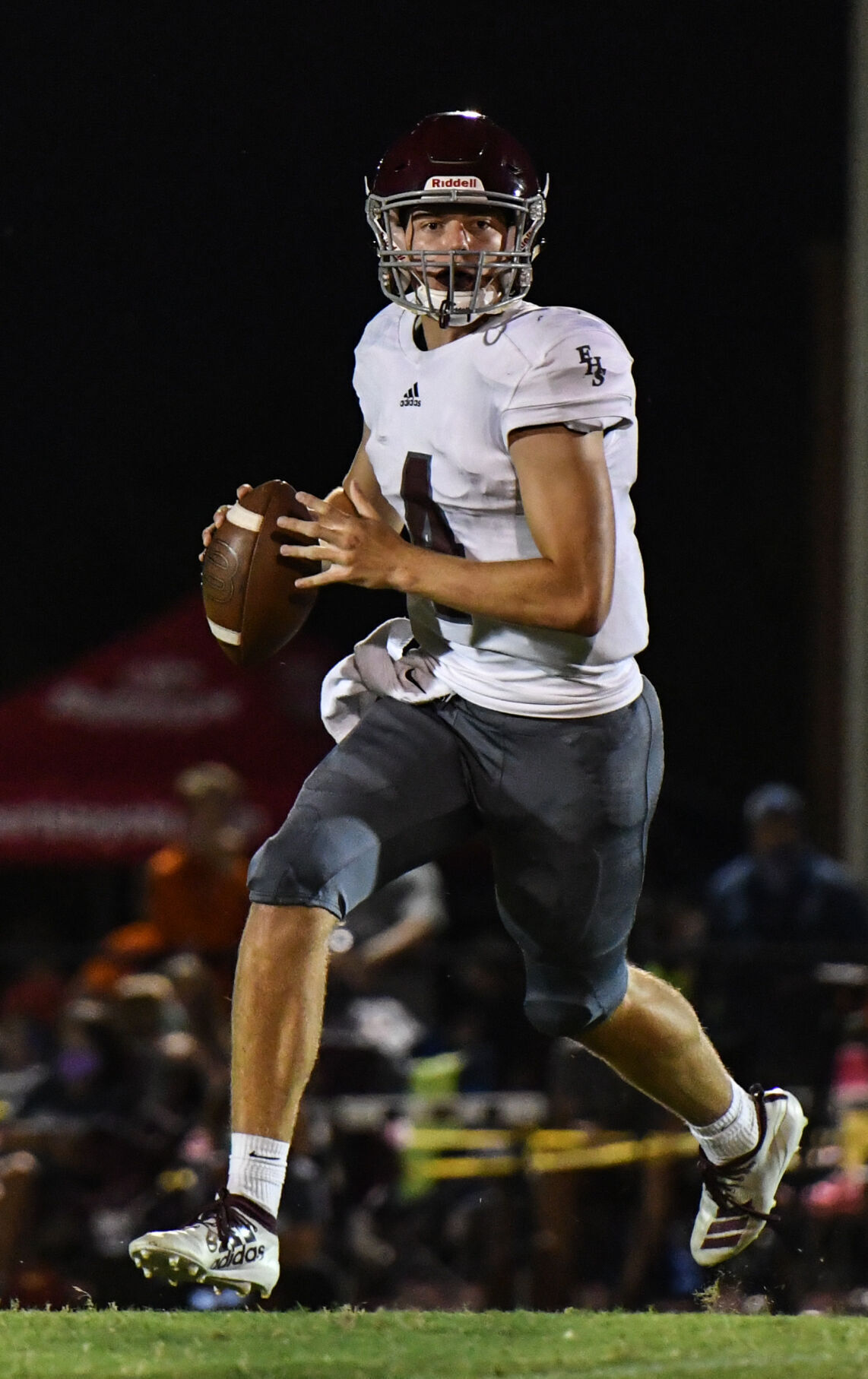 Despite a slow start to begin a 15th year recognizing local high school student-athletes, John Maher Builders, in partnership with the Williamson Herald, is proud to announce Emmy D’Aprile and Connor Beavon as the first 2020-21 John Maher Builders Scholar-Athletes.

In addition to the recognition, both are now eligible for a $2,000 scholarship that will be presented to two females and two males selected as scholar-athletes of the year by John and Margie Maher of John Maher Builders.

John Maher Builders has recognized dozens of local student-athletes each year since 2005. Last school year, despite the cancellation of spring sports, 18 athletes who stood out in the classroom and in their respective sports were honored.

“This is a way to honor those kids and give them a little scholarship for some of the hard work over the years,” Jack Maher of John Maher Builders said earlier this year.

In addition to playing soccer, the senior is a dedicated volunteer at Holy Family Church, where she teaches preschoolers, and is a National Honor Society member carrying a 4.57 GPA.

“Emmy is confident in her beliefs and stays true to herself,” McLaughlin said. “However, this confidence is balanced by her willingness to listen to and respect differing viewpoints.

“This openness often results in meaningful conversations and relationships.”

On the soccer field, D’Aprile was a vocal leader for the Lady Bruins, who wrapped up their season last month in the District 12-AAA tournament with a loss against eventual state champion and rival Ravenwood. The two teams tangled for the state championship in 2019.

“Soccer does not come as naturally to Emmy as it does to others, but rather than accepting this or seeing it as a limitation, Emmy pushes herself every day to not only better herself, but to inspire and encourage others,” McLaughlin said. “Whether she is encouraging her teammates or staying after practices to do extra running, Emmy puts her team first.

“The thing that stands out the most to me about Emmy is her goodness and heart.”

McLaughlin, whose team faced a ton of adversity in dealing with COVID-19 as well as injuries, said D’Aprile was a key piece in pushing forward this season.

“In a year marked with uncertainty and divisiveness,” she said, “Emmy challenges others to be kind and do better. She is an example to all.”

D’Aprile, who is also DECA president and an office worker for UNICEF, is the daughter of Gianni and Allison D’Aprile of Brentwood.

Beavon is one of those athletes who can be found just about everywhere at Franklin High School.

The standout senior is the starting quarterback for the football team, a starter on the basketball team and — most importantly — he’s a dedicated student in the classroom, boasting a 4.54 GPA.

“The name Connor Beavon could be used in Webster’s Dictionary for the definition of ‘student athlete,’” longtime Franklin football coach Donnie Webb said proudly. “I have always been impressed with Connor’s ability to handle a tough academic schedule alongside his practices and athletic events.

“When young athletes come to Franklin High events, I am proud for them to look up to a young man such as Connor.”

In addition to being a senior leader for Young Life, a Christian organization, Beavon is a National Merit semifinalist with straight A’s on his transcript. He scored a 35 on his ACT and, according to Webb, carries on the “tradition of excellence” at Franklin.

“Connor will graduate as a top athlete in his class, a top-tier student in his class and he will then be a part of that ‘tradition,’” Webb said.

Beavon threw for 378 yards and four touchdowns last week to help guide Franklin out of the first round of the Class 6A playoffs for the first time since 2016 with a 45-13 win at Smyrna. Franklin will head to rival Ravenwood for a second-round matchup on Friday.

The senior quarterback has thrown for 2,409 yards and 18 touchdowns this season. He’s also rushed for six more scores.

Beavon is the son of Clark and Melanie Beavon of Franklin.