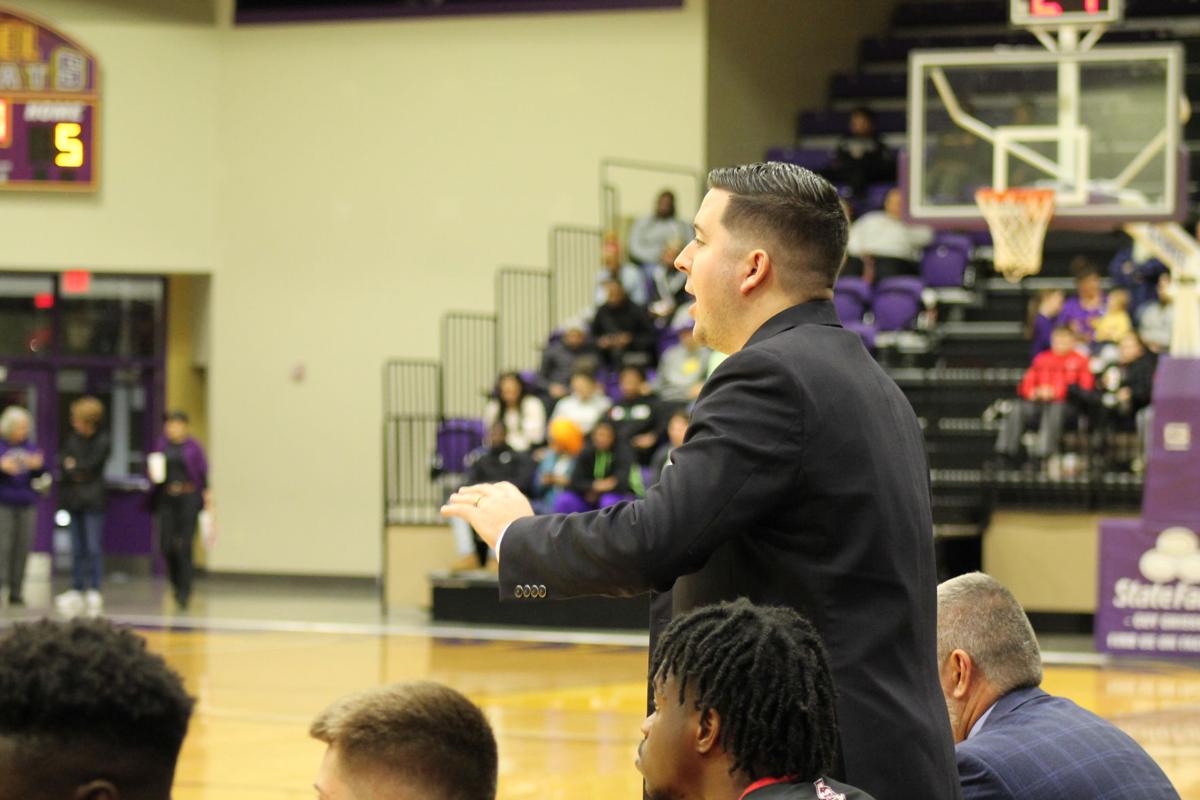 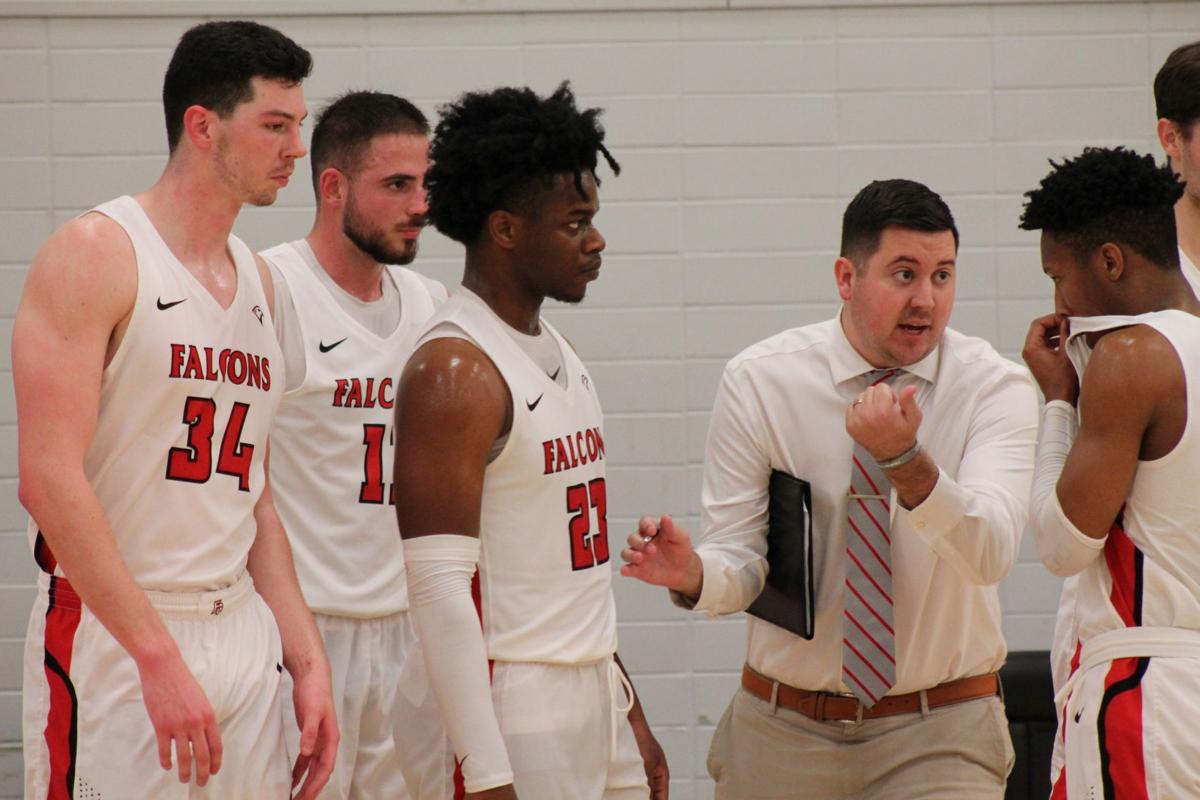 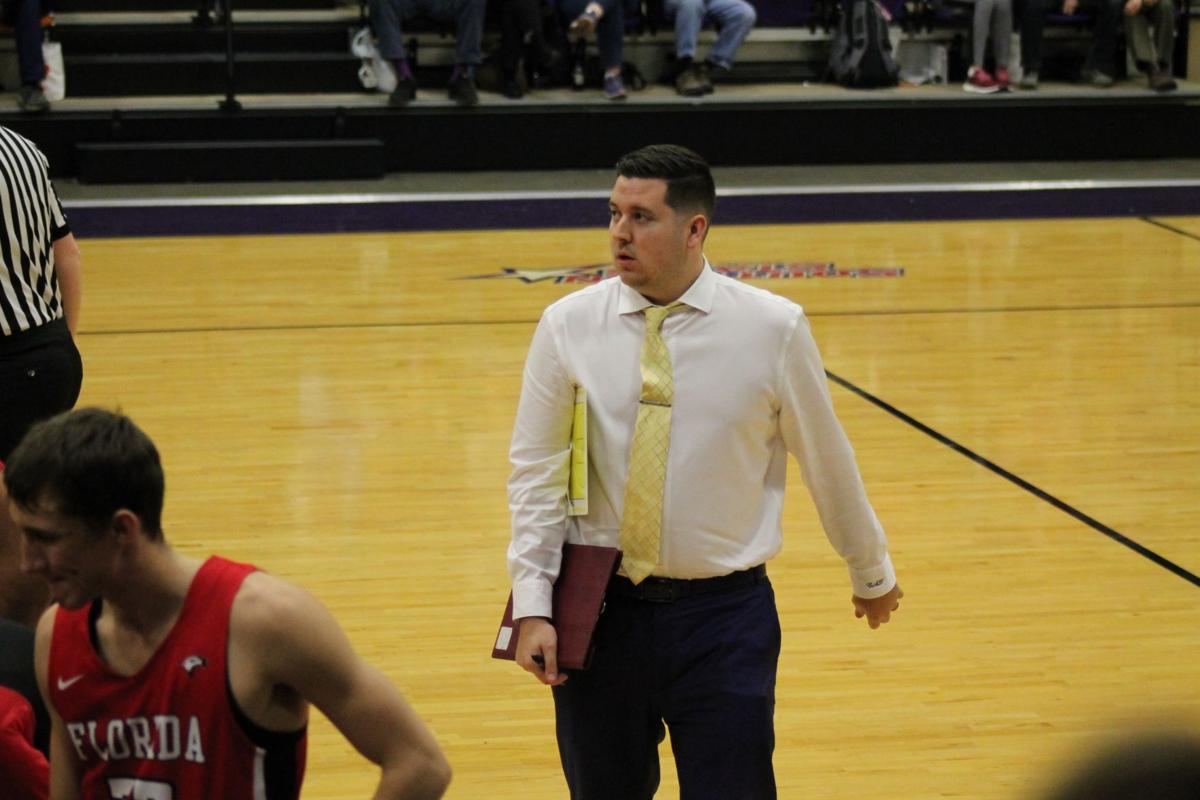 Brentwood-native Chase Teichmann was announced as the new men’s basketball coach at Florida College on Tuesday.

Teichmann has served as an assistant coach for three years at the NAIA Division I school near Tampa, Fla., including this past season where he was an associate head coach.

“This means everything to me,” Teichmann said by phone Tuesday. “It’s been my dream. I’m just excited to get to work.”

Teichmann was a student-assistant coach at UTC and later a graduate assistant at Freed-Hardeman. The former Bruin, who played for local legend Dennis King in high school, said he’s been on the fast track to become a head coach since his early college years.

“I’ve always been a small college basketball guy," Teichmann said. "It’s where my brothers starred and where I found you can get so much more responsibility early on in your career. I’ve wanted to be a head coach as soon as possible. I wanted to do more, be more and learn more and this was the path to make that happen."

Teichmann coached his younger brother Grant at Freed-Hardeman – the same school where his older brother Kyle holds several records. He attended and began coaching at UTC, where his parents met.

“The path to get here was interesting,” Teichmann said. “It almost seems like it was a long-time coming, but people outside of this or who don’t know me would chuckle because I’m just 27. I’ve known this is what I want, though.”

“He’s been on our radar for two years,” Teichmann said. “He’s going to be a big piece for us.”

Wilcox led the Burros to a Class AAA state tournament berth this season with a postseason run that included a 70-66 Region 6-AAA semifinal victory over Teichmann’s Brentwood Bruins in early March.

Teichmann said taking over his first head-coaching position has already produced some challenges, especially with schools and campuses nationwide closed because of the COVID-19 health pandemic.

“In a way it’s a pretty tough time to get a head-coaching job,” he said, adding how his school is creating an exclusive virtual tour to help attract potential recruits who can’t visit the school in person. “It’s a strange time, but I look forward to being able to get in the gym again with these guys and just get to work.

"We will build a program the student-athletes, alumni, and fans all take great pride in, on and off the court."

Teichmann and his wife Maggie live in Tampa.