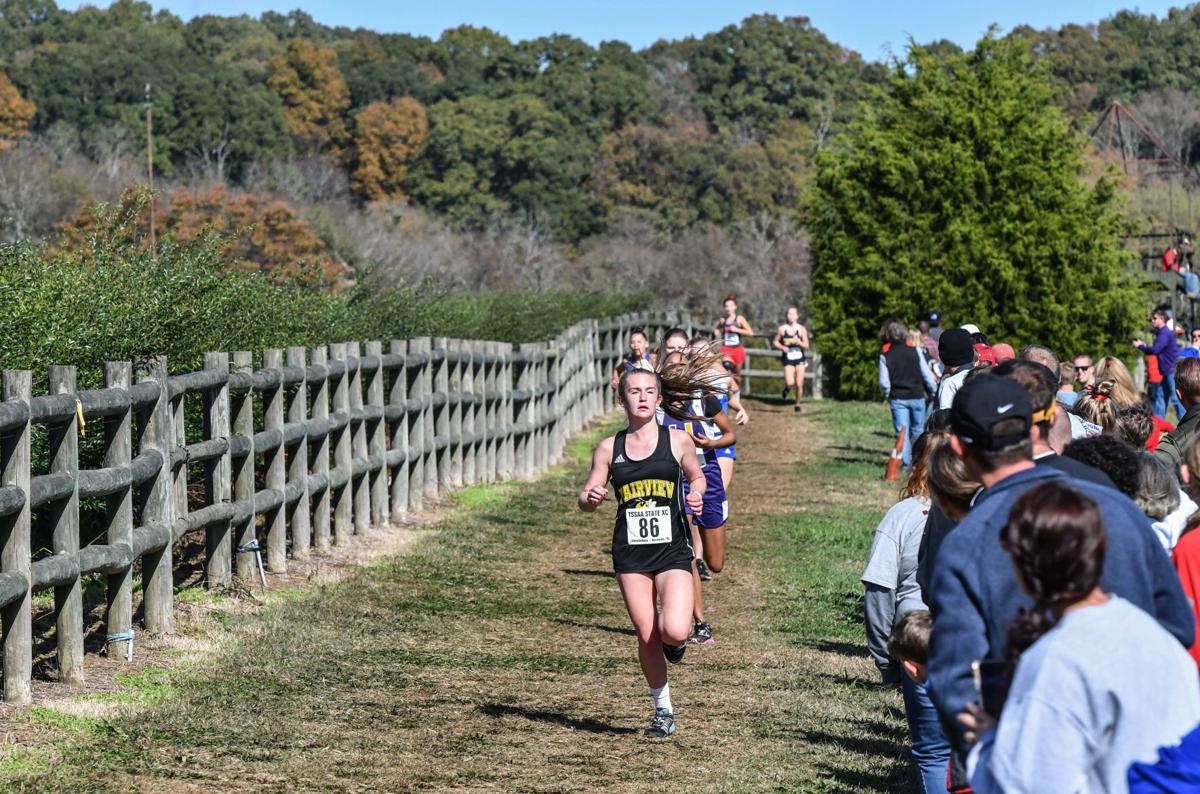 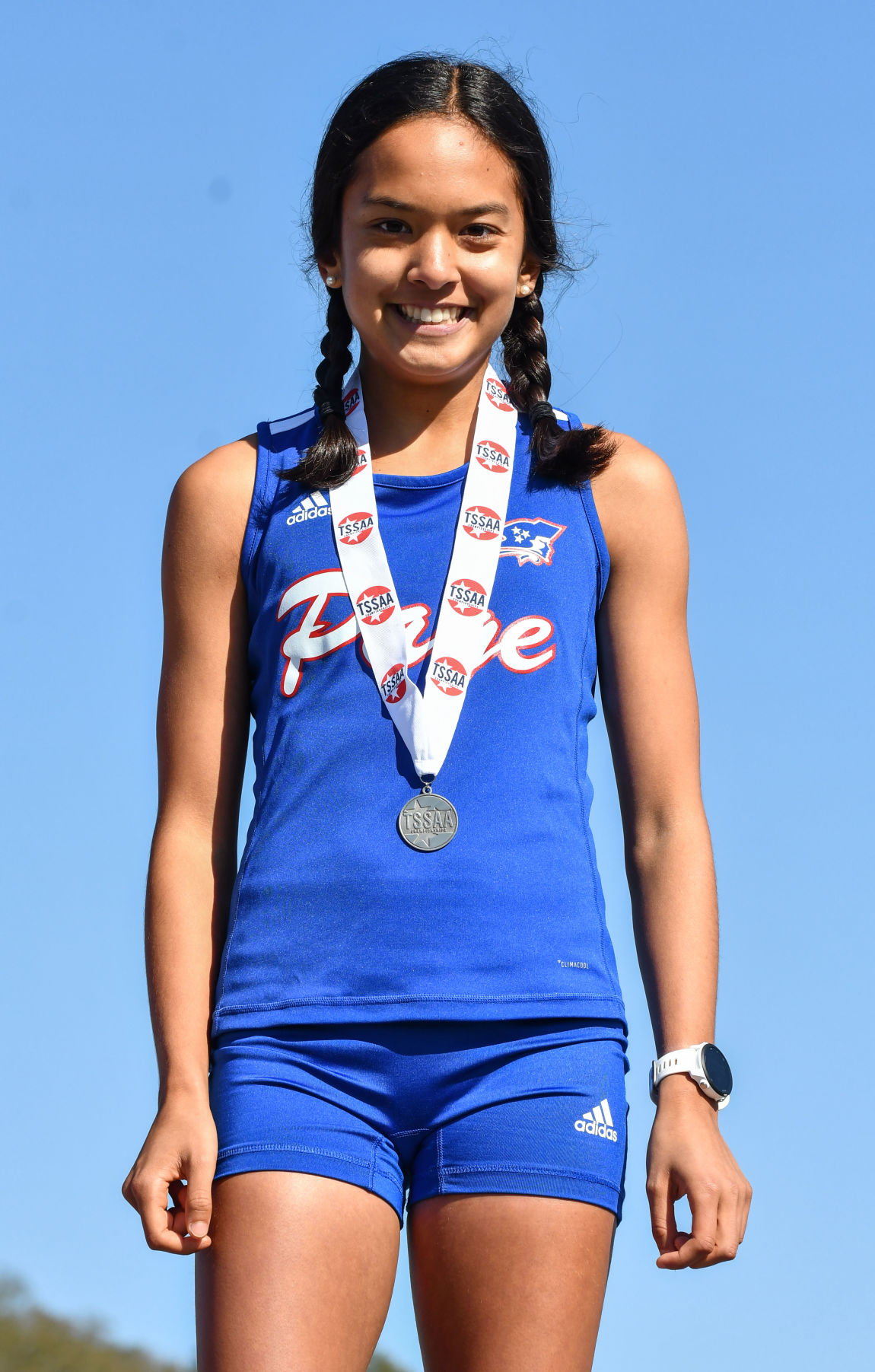 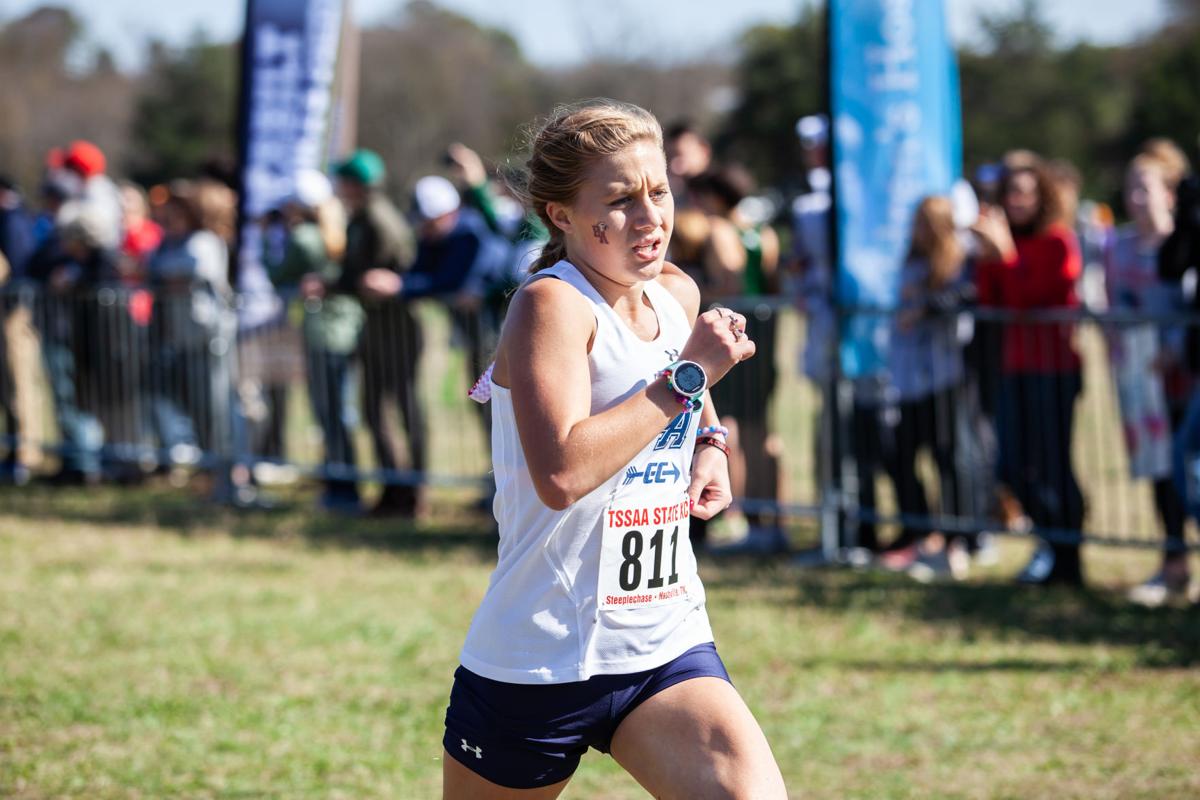 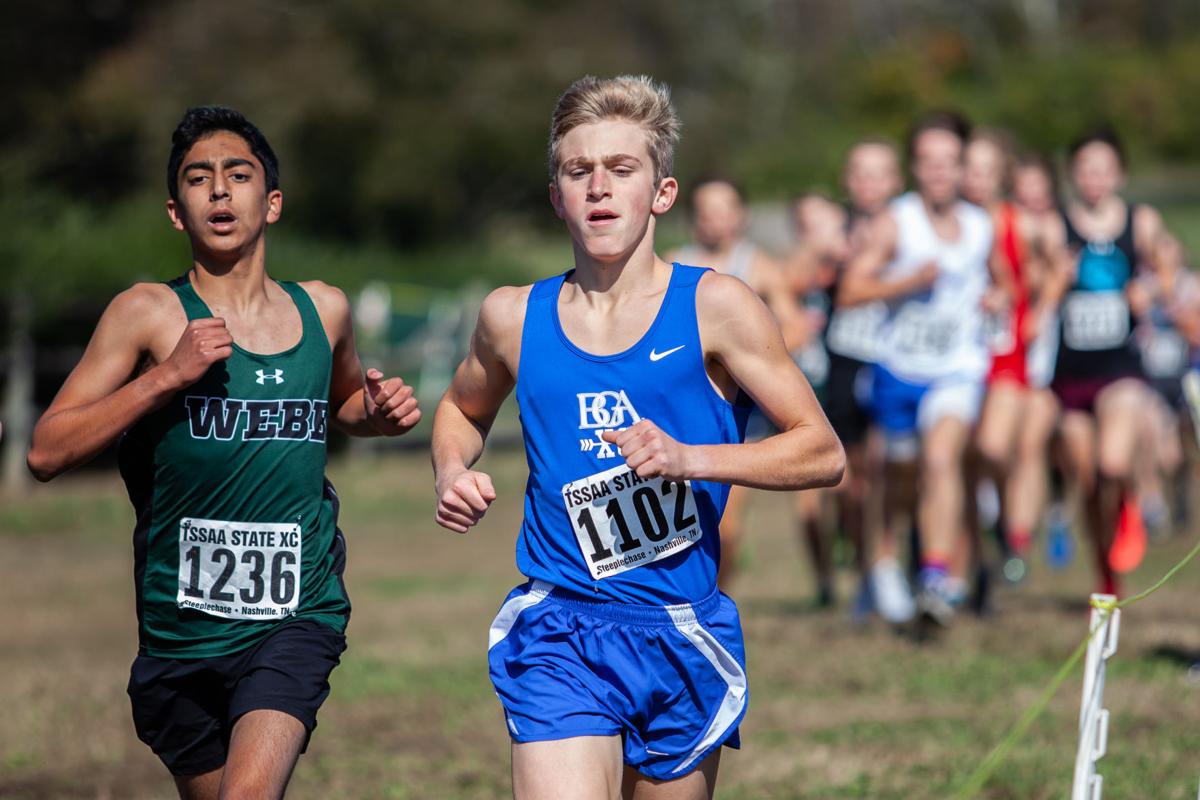 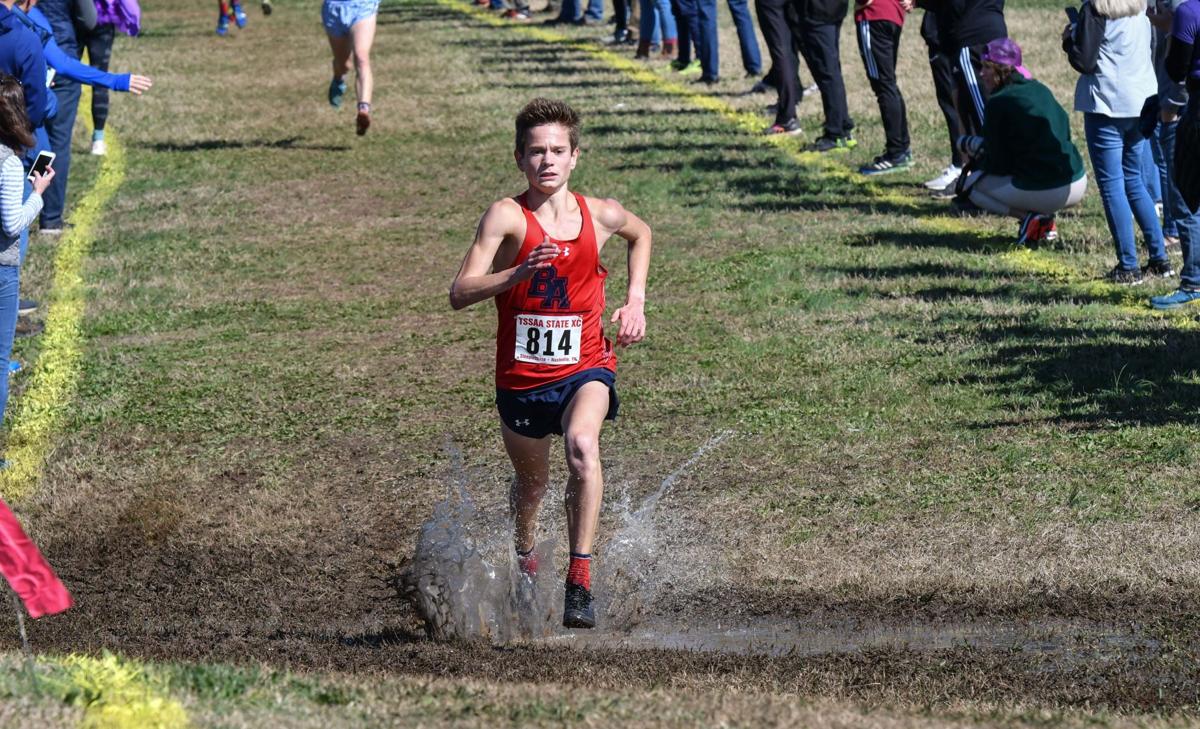 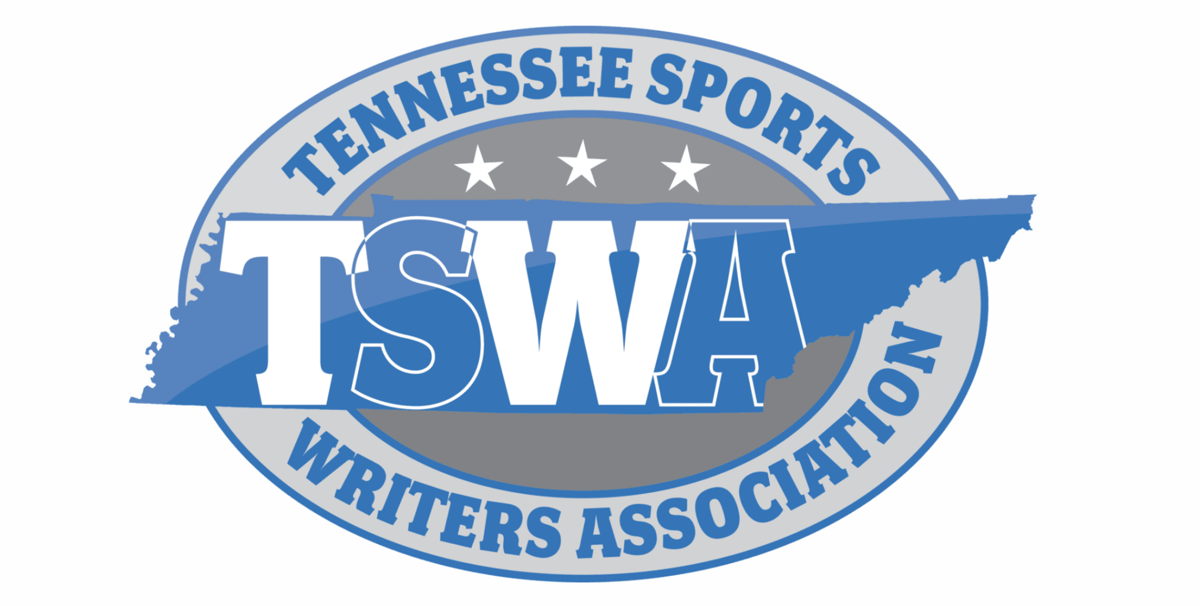 Walters, who closed in third overall in 2018's Large Class championships, out-kicked last year’s champion Jenna Hutchins of Science Hill, who took a tumble in the final strides, to finish second. Walters shaved more than 34 seconds off her 2018 time.