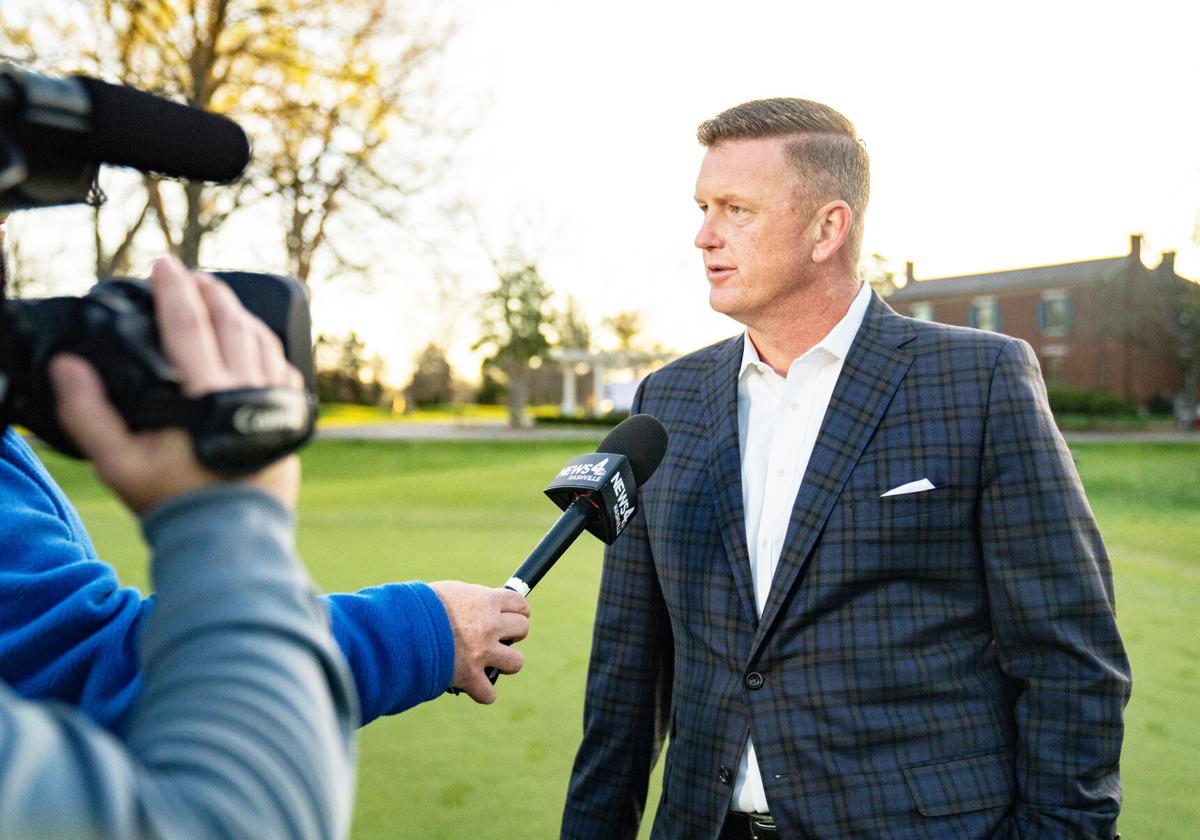 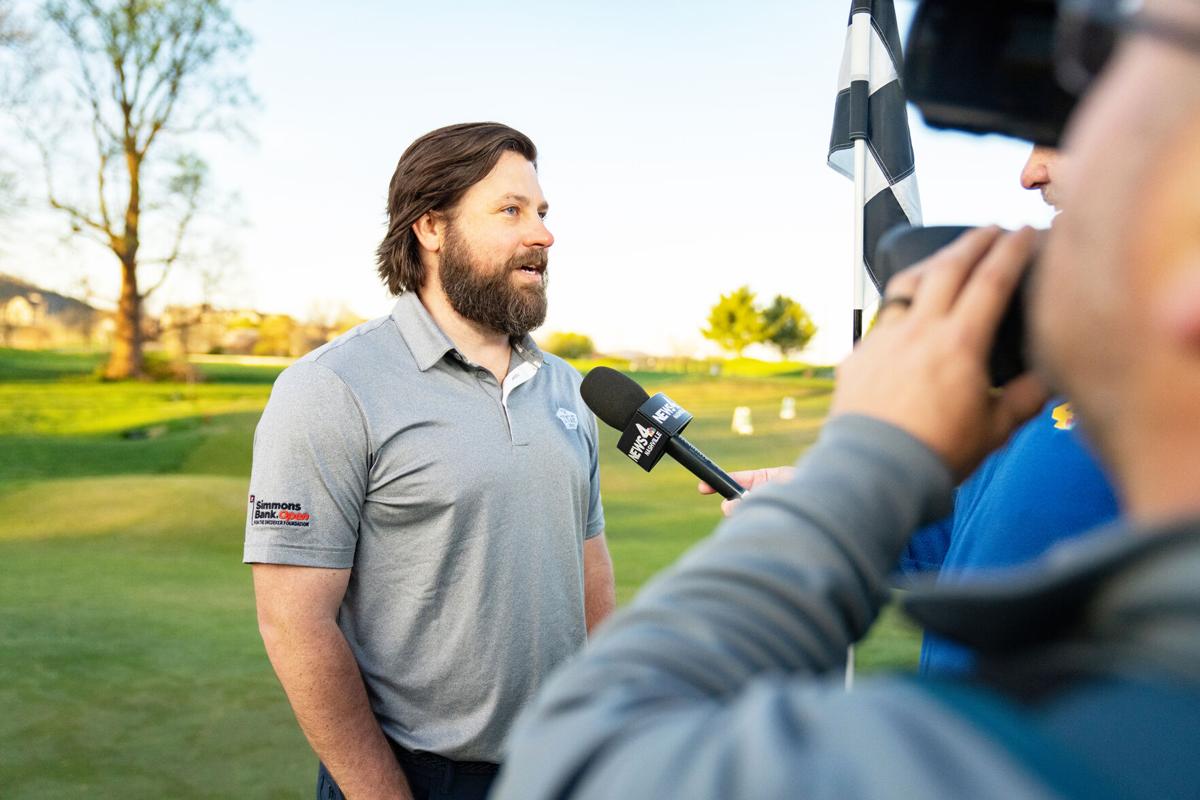 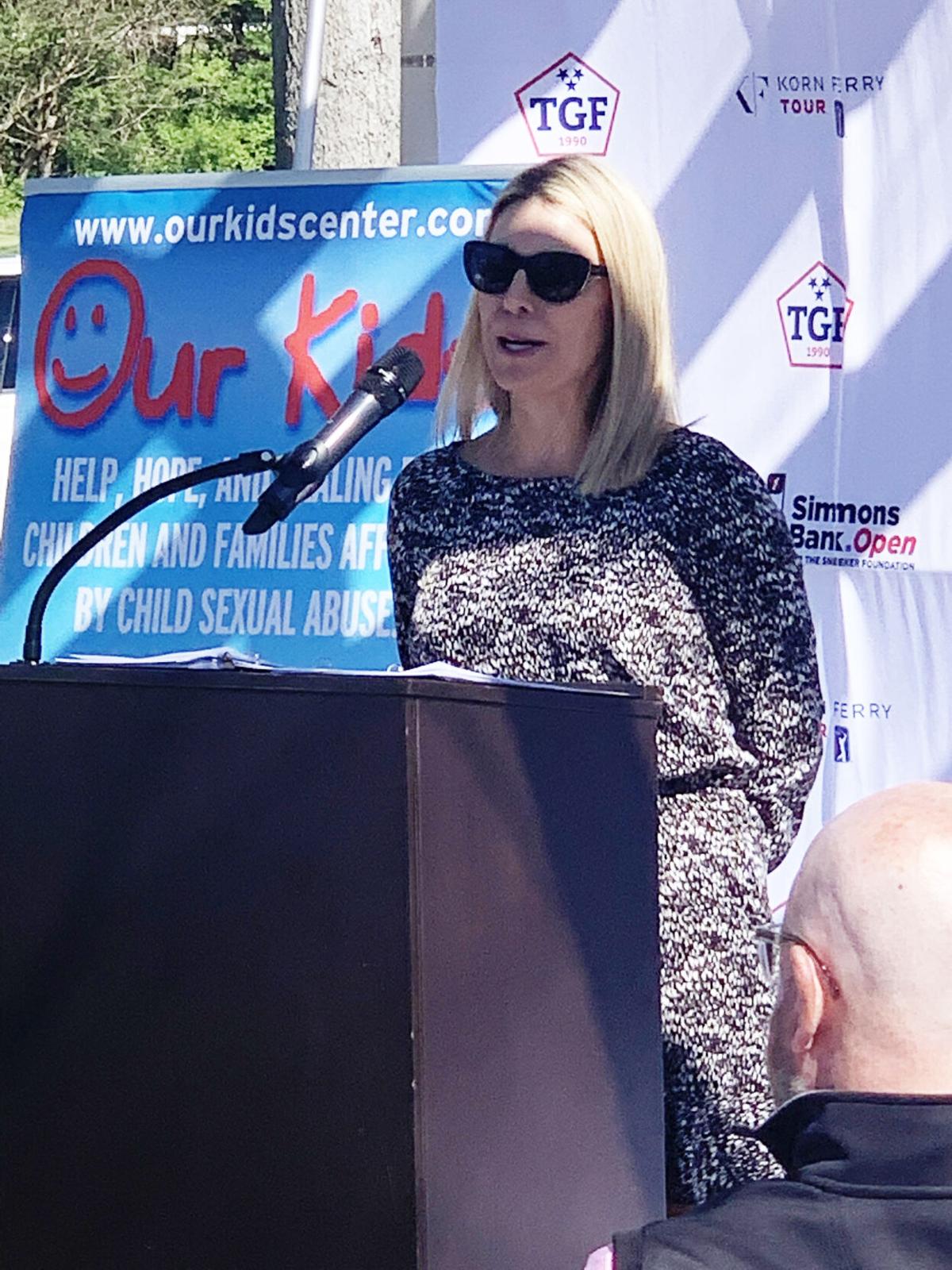 Mandy Snedeker discusses the beneficiary of the foundation, Our Kids Center 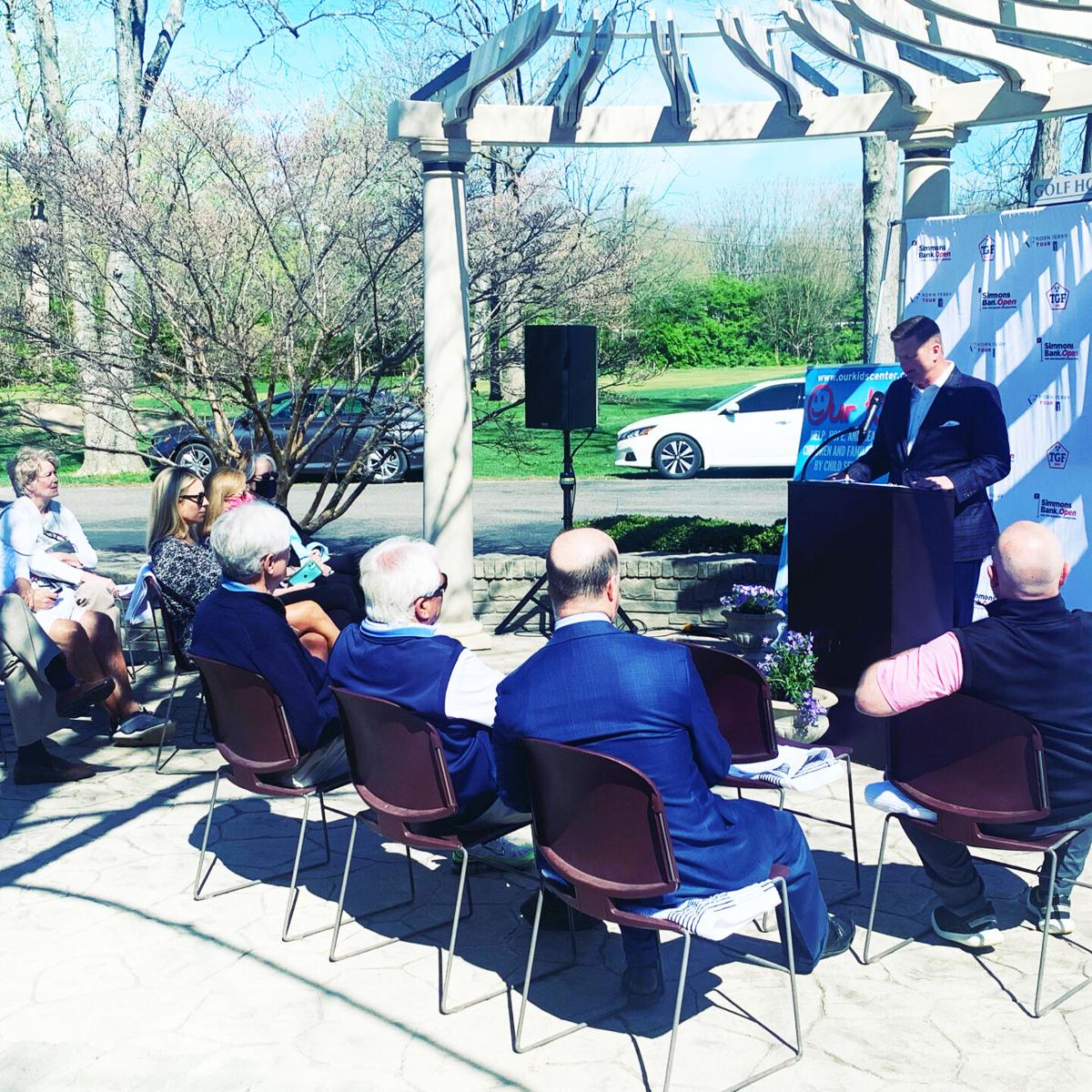 Media and guests at the press conference for the Simmons Bank Open which will be held at The Grove May 3-9. 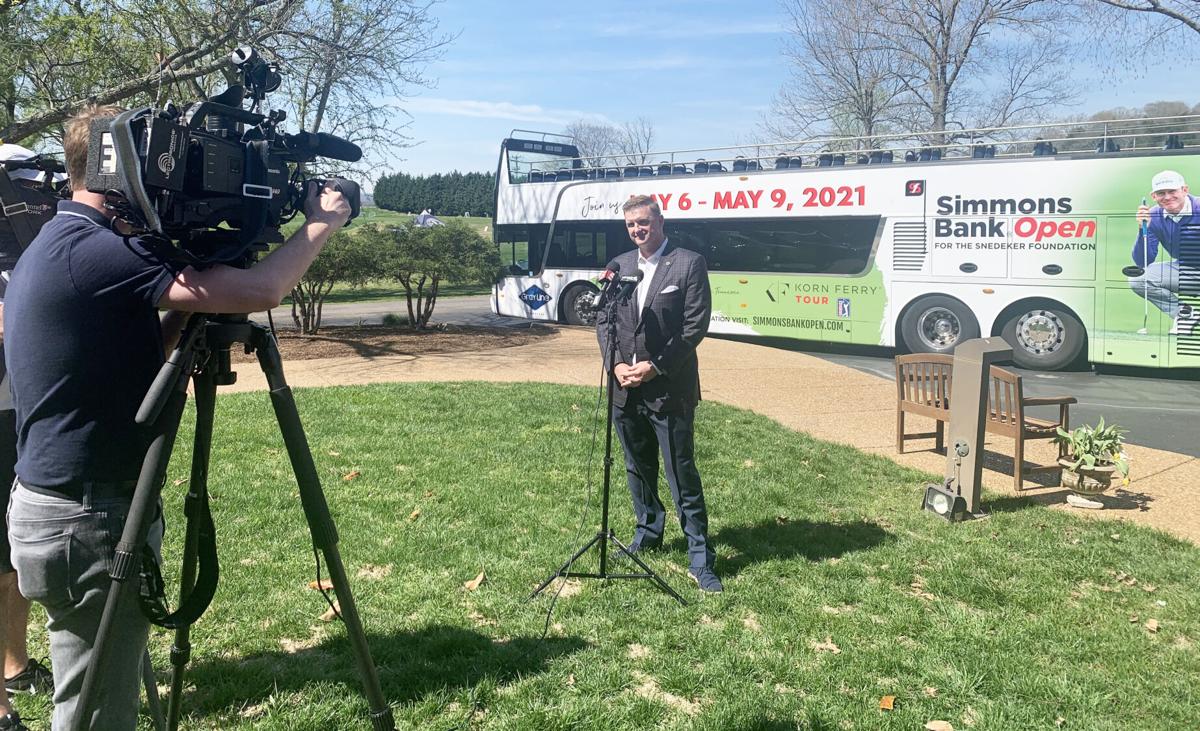 Whit Turnbow, President of the Tennessee Golf Foundation talks with the media in front of the Simmons Bank Open Tour bus

Mandy Snedeker discusses the beneficiary of the foundation, Our Kids Center

Media and guests at the press conference for the Simmons Bank Open which will be held at The Grove May 3-9.

Whit Turnbow, President of the Tennessee Golf Foundation talks with the media in front of the Simmons Bank Open Tour bus

The Simmons Bank Open will return to Middle Tennessee May 3-9 bigger and better than ever, marking a return to normalcy after a yearlong hiatus because of the COVID-19 pandemic.

“We’re going to incorporate all things that are great about the city that we live and work in into this event,” Turnbow said. “Through the venues, you’ll see a lot of the hospitality areas are built in a way to mirror what you would see downtown. When we get to a point, potentially next year, where we can really blow it out, we’ve got plans to recreate Broadway out there.”

A focus on returning to Middle Tennessee’s roots isn’t the only new thing about the tournament. It has a new location, The Grove Club, which features a 7300-yard, par-72, Greg Norman-designed course ensured to test every aspect of the game for the 156-player field.

Simmons Bank expects 2,000 visitors per day during the open and has put several safety contingencies in place. Turnbow emphasized that The Grove’s wide-open nature will make it a great spectator’s course. Everything isn’t too spaced out, giving attendees an easy walk on the back nine.

“Twenty-five of these guys will play on the PGA Tour next year,” he said. “You’re watching the next crop of PGA Tour players coming right through here, and it’s neat to see them early on, when they are just out of college and sort of growing into their own as a professional.

“Winning this thing will change their lives. Winning ensures a top-25 finish and a trip to the PGA Tour next year. There’s always a lot of drama and a lot of emotion at the end, especially for the champion.”

One of the foundation’s most notable partners is a nonprofit group called Our Kids. Our Kids is focused on providing care and counseling for children who have been victims of sexual violence, an organization very dear to Brandt and Mandy Snedeker.

“The whole reason we’re doing this tournament is to impact Middle Tennessee in a positive way. Being from here, growing up here and living the rest of my life here, I realized how important it is to make a positive impact on the community,” Brandt Snedeker said. “Everything kind of lined up perfectly with The Grove and Tennessee Golf to put on a first-class tournament to raise a bunch of money for local charities here in Middle Tennessee.

“As a Nashvillian first and foremost, I’m really excited about that, and as a golfer, I’m really excited to get out and play. The good we can do through this tournament with the organizations we’re involved in will make this open more than just a golf event.”

The stage is set, the competition is fierce and the cause is noble. All that’s left is for the golfers and fans to count down the days until the first tee shot at The Simmons Bank Open.