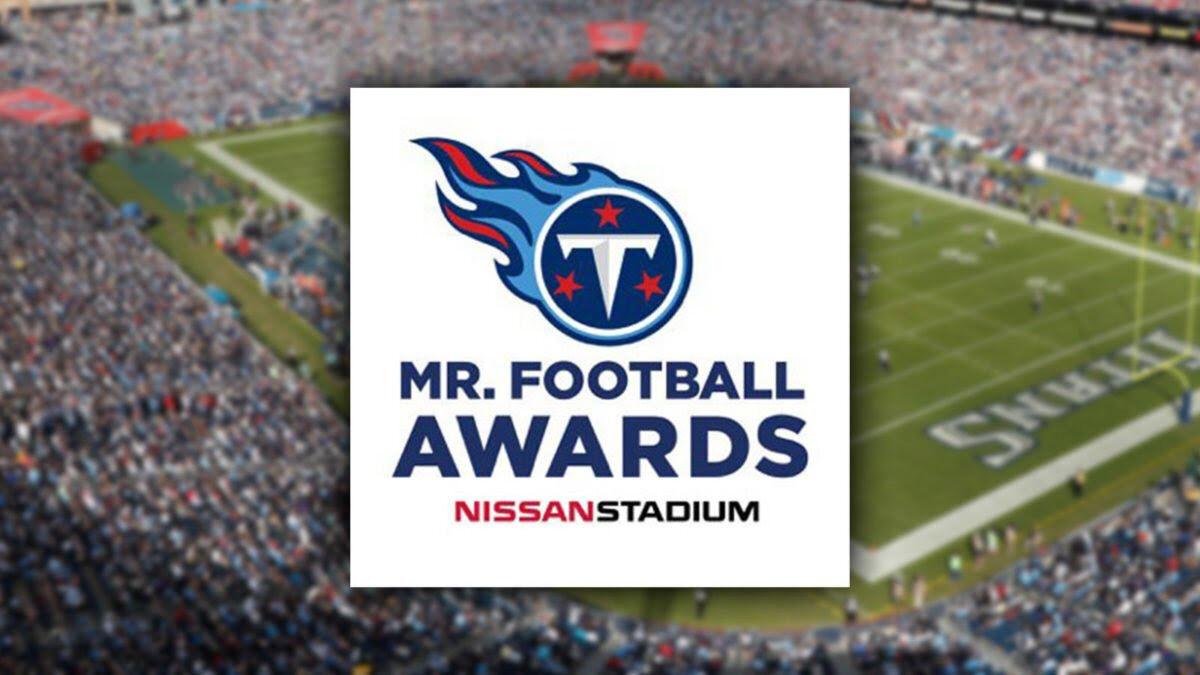 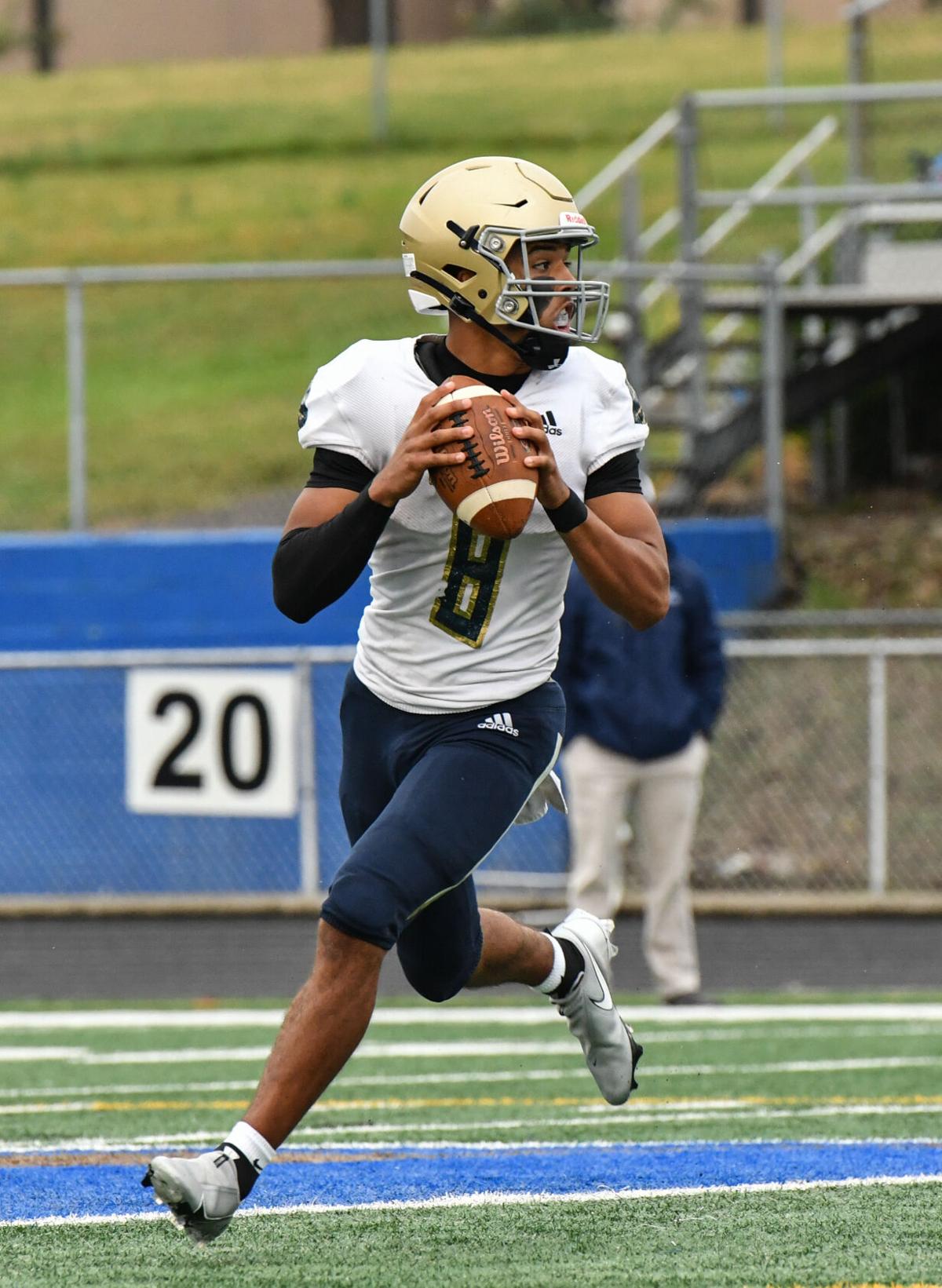 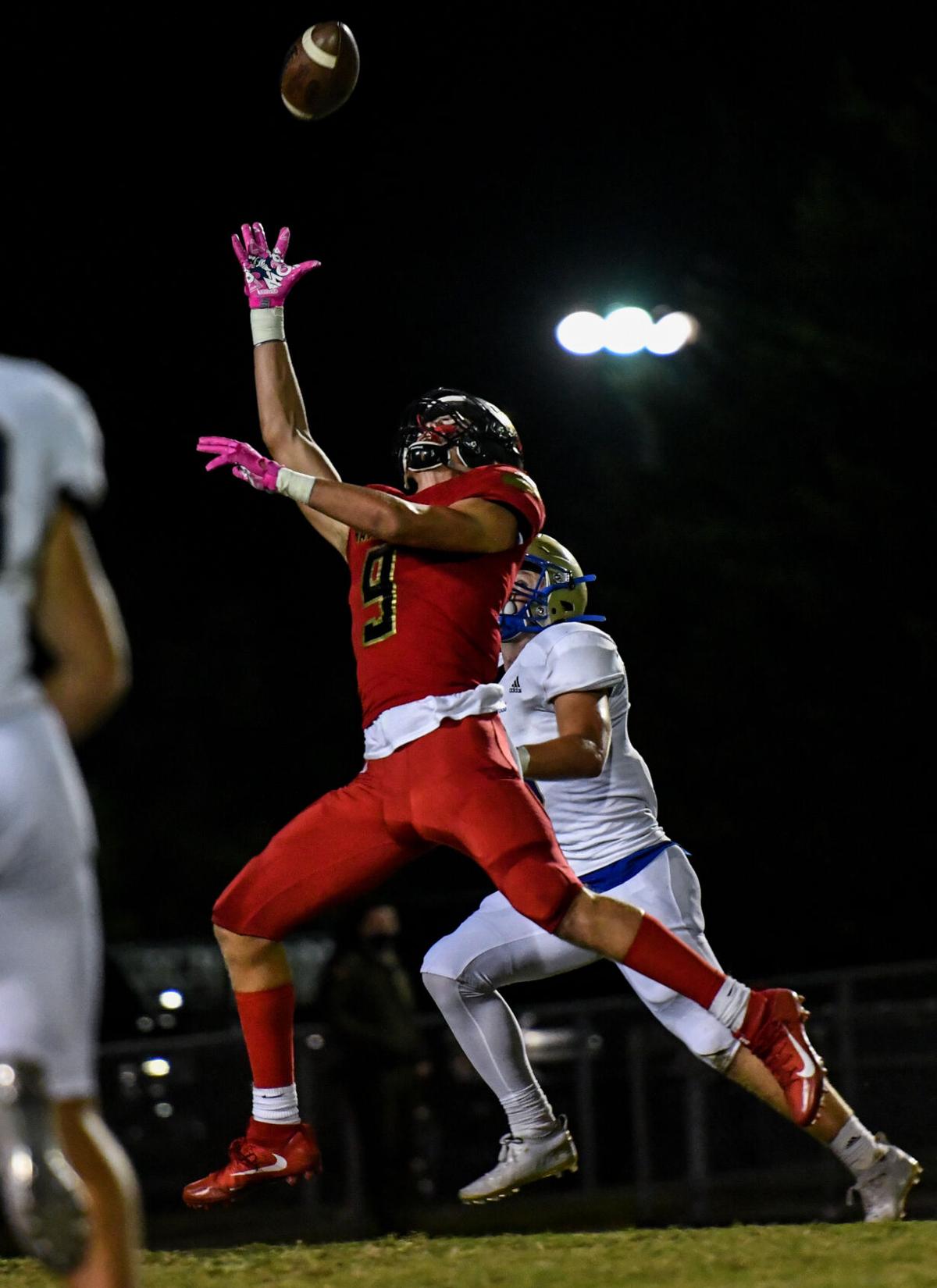 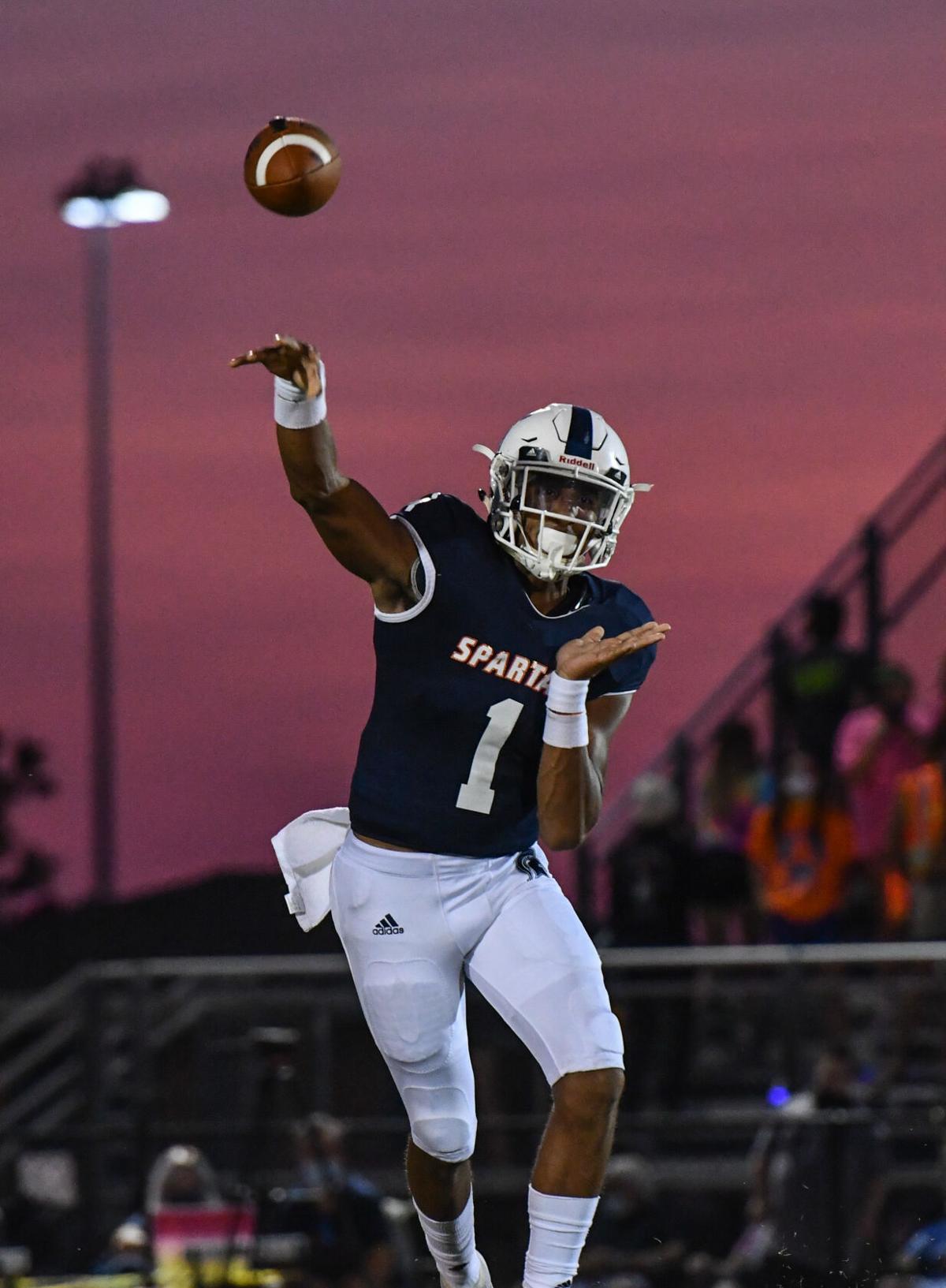 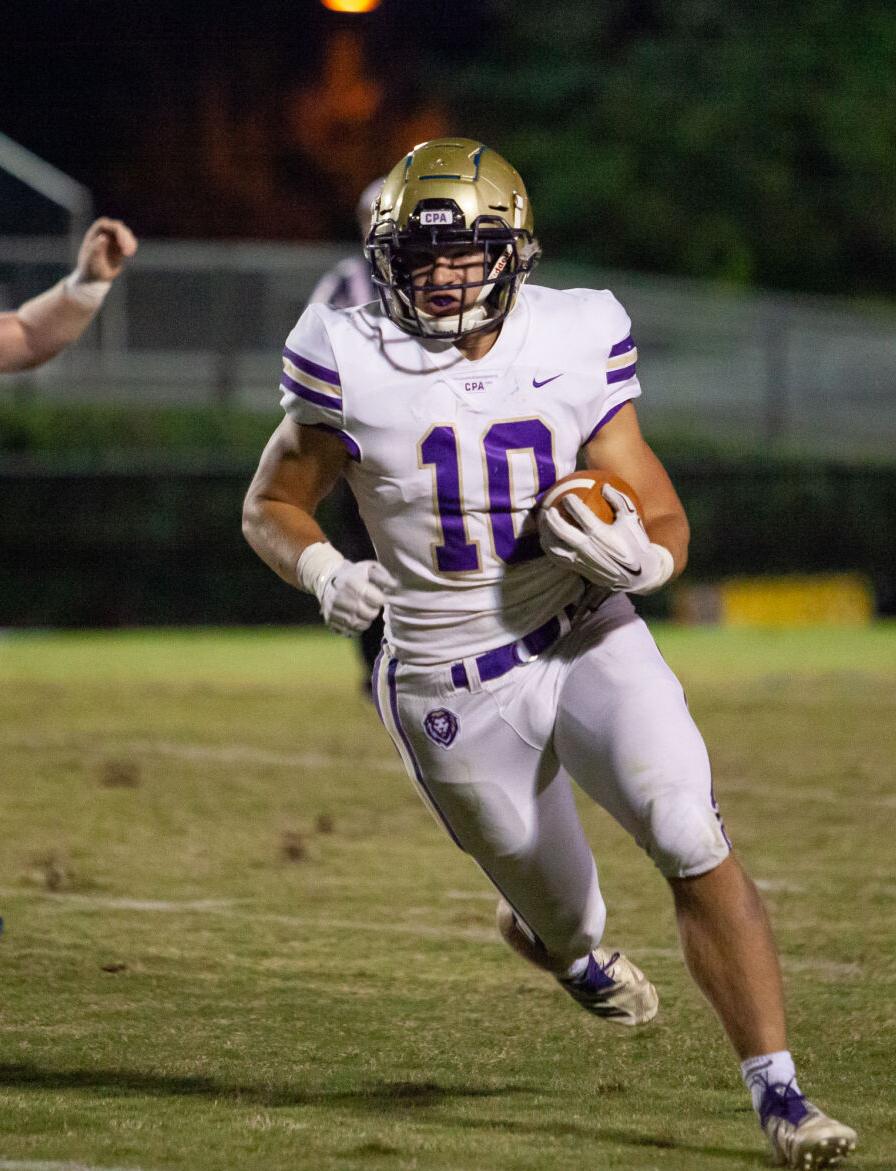 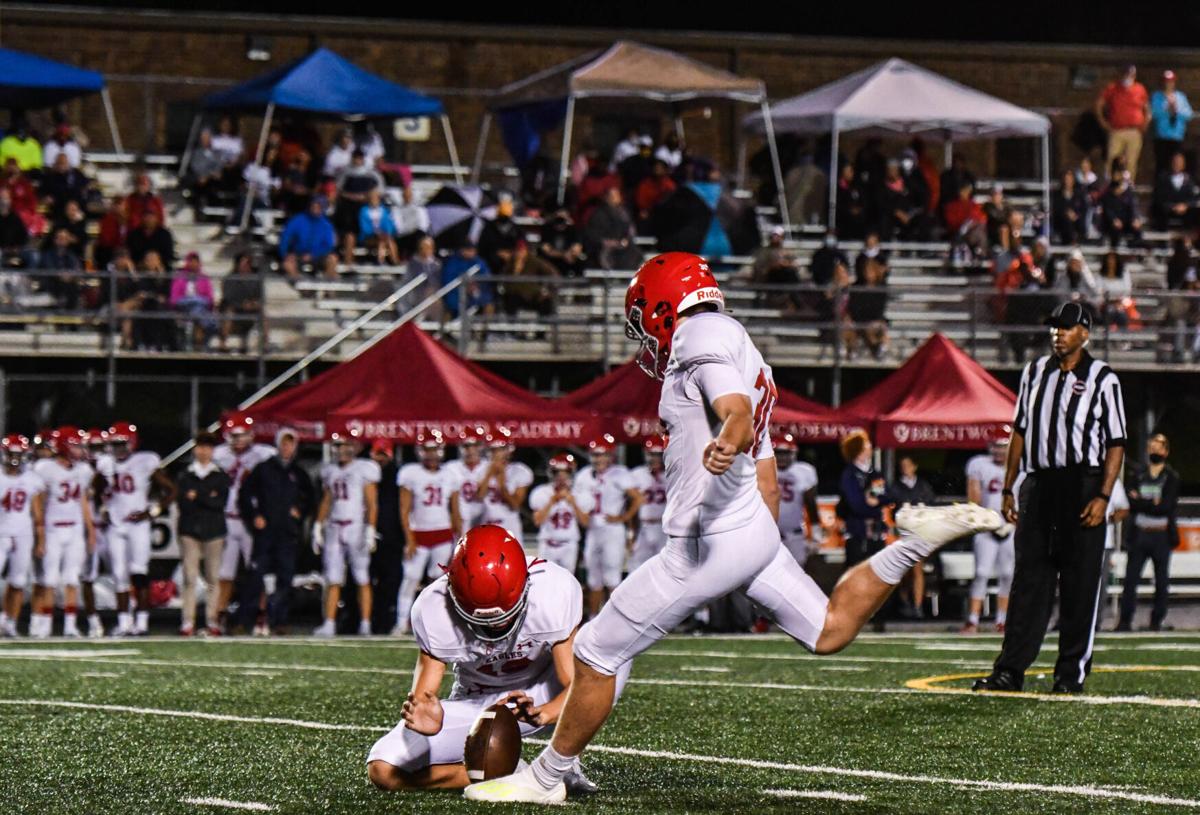 Independence senior Jaxson Campbell and Ravenwood senior Jake Briningstool are among the semifinalists in Class 6A, while Summit junior Destin Wade was recognized in Class 5A, Christ Presbyterian Academy junior Langston Patterson is a semifinalist in Division II-AA and Brentwood Academy's Teagan Lenderink is up for Kicker of the Year.

Five semifinalists are announced for each classification and the Kicker of the Year category. There are six classifications in Division I and three in Division II. Three finalists for each category will be announced by Mike Keith on the Titans website at www.titansonline.com on Tuesday, Nov. 17 at 11 a.m. CST / 12 p.m. EST. The three finalists for each award will be the ones invited to attend the awards luncheon at Nissan Stadium, where the winner of each award will be announced.

A committee of statewide sports writers selected winners based on performance in the 2020 regular season. Academics and character were also taken into consideration. High school head coaches and members of the media nominated the finalists.

"We are very excited and appreciative about being involved with the Tennessee Titans for the 14th consecutive year,” stated Bernard Childress, Executive Director of the TSSAA. “They have helped make the recognition of these 50 student-athletes, their families, and schools possible. The sponsorship of the Tennessee Titans Mr. Football Awards and numerous contributions to high schools across the state since the team moved to Tennessee have meant a great deal to the member schools of the TSSAA.”

Unfortunately, due to the COVID-19 pandemic, fewer people will be permitted to attend this year’s awards ceremony. More than 100 people, including the 30 finalists, family members, and coaches are expected to attend the 2020 luncheon.

Keith, play-by-play voice of the Tennessee Titans, will emcee the awards presentation. A live videostream of the awards will be provided at www.titansonline.com.